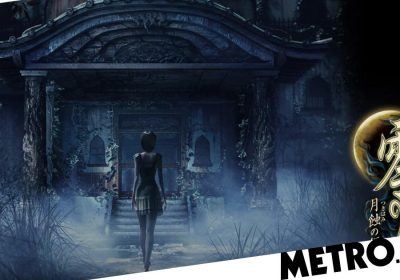 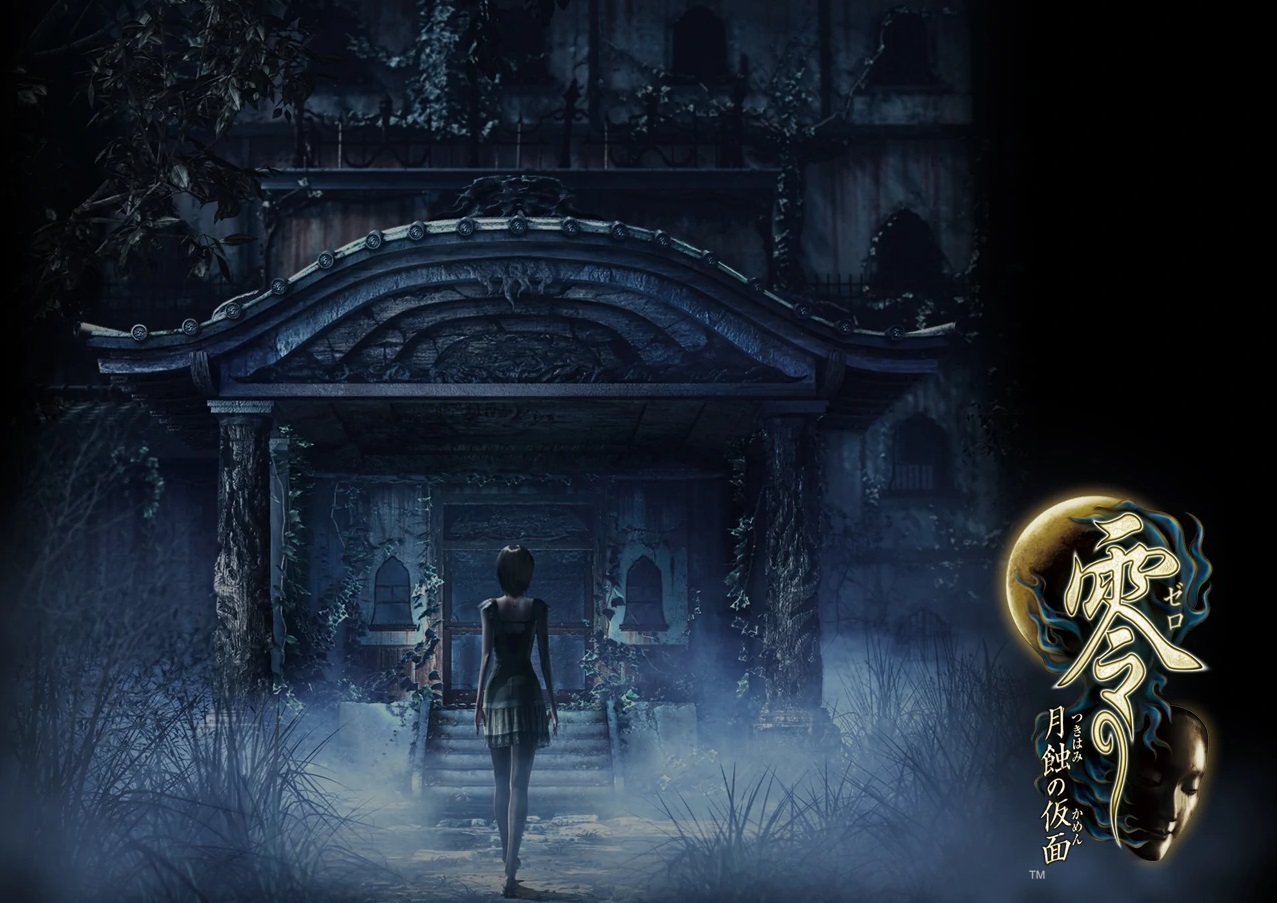 A reliable leaker seems to be hinting that the one Project Zero game that never left Japan will see a Western re-release.

We’re still not sure who was for asking for that but, if a new rumour is to be believed, it must’ve done well enough for Koei Tecmo to re-release another Project Zero game.

Admittedly this one makes a bit more sense, as the game in question is Project Zero: Mask Of The Lunar Eclipse, a 2008 Nintendo Wii exclusive that never released outside of Japan.

What makes it interesting is that Grasshopper Manufacture was a co-developer alongside Tecmo and Nintendo, with No More Heroes creator Suda51 serving as a writer and director.

The rumour itself comes courtesy of insider The Snitch, who has become an accurate source of video game leaks, even though their leaks consist of vague and obscure teases.

In this instance, they posted a string of emojis depicting two masks, the sun followed by the Earth and then the moon, and a ghost to their Discord.

It was then shared to Reddit and is presumably a reference to the game’s title – Mask Of The Lunar Eclipse – and the fact that the series involves ghosts.

Since Nintendo was the game’s publisher and this rumour comes just ahead of a Nintendo Direct, it’s speculated that the re-release/remaster will be one of its announcements.

The Maiden Of Black Water remaster was also announced through a Nintendo Direct, specifically the one for E3 2021, so it would make sense.

However, it may not be a Nintendo Switch exclusive and could see a release on PlayStation and Xbox platforms. Again, just like Maiden Of Black Water.

For anyone unfamiliar with the series, Project Zero is also known as Fatal Frame in Japan and the US.

The series draws a lot of influence from 90s Japanese horror like The Ring and has you use a magic camera to exorcise ghosts.