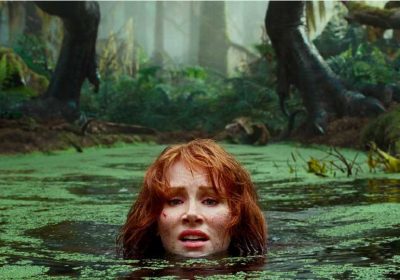 Last week, TheGamer's own Andy Kelly wrote about his exhaustion with dinosaurs ahead of the latest Jurassic World movie, and the overuse of dinos themselves in the trailer compared to the less-is-more approach taken with the Park series, especially the very first outing. As my own enthusiasm for all things Jurassic wanes, I find myself agreeing with him. The main thing Dominion has going for it is that the entire gang, both new and old, are getting back together. Not a Goldblum cameo like the previous outing, but a full reunion. That's enough to get me to the cinema, but it's probably not enough to make for a good movie. It'll make money, so I'm sure the producers would argue Jurassic World doesn't need fixing, but it feels like there's a solution right in front of them – put Bryce Dallas Howard in the director's chair.

Howard stars as Claire in the World trilogy, and is easily the best thing about the World movies and the only character (arguably save for Blue, the dinosaur) with any meaningful arc. However, just because she gets a better deal than Chris Pratt being drafted in to do Star-Lord But With Velociraptors doesn't mean she's particularly well used. Compared to her turns in The Help, The Village, Rocketman, and Black Mirror, Jurassic World wastes her talent. What she needs is a director who can find the humanity within the blockbuster, not just the spectacle. A director like Bryce Dallas Howard.

She has form in this area. I'm not just asking for her to go behind the camera in vain desperation that it might draw from her a performance with more depth. As Ron Howard's daughter, she has something of a directorial legacy – and half the stars in Hollywood owe some of their success to nepotism, so it's difficult to hold that against her – but she has also made a name for herself on merit. The Mandalorian has a small pool of directors, including Howard, and while the likes of Jon Favreau tend to take the most bombastic episodes, Howard handles the more intimate stories that tie the series together. Favreau gives us the fights, and Howard gives us the thing worth fighting for. 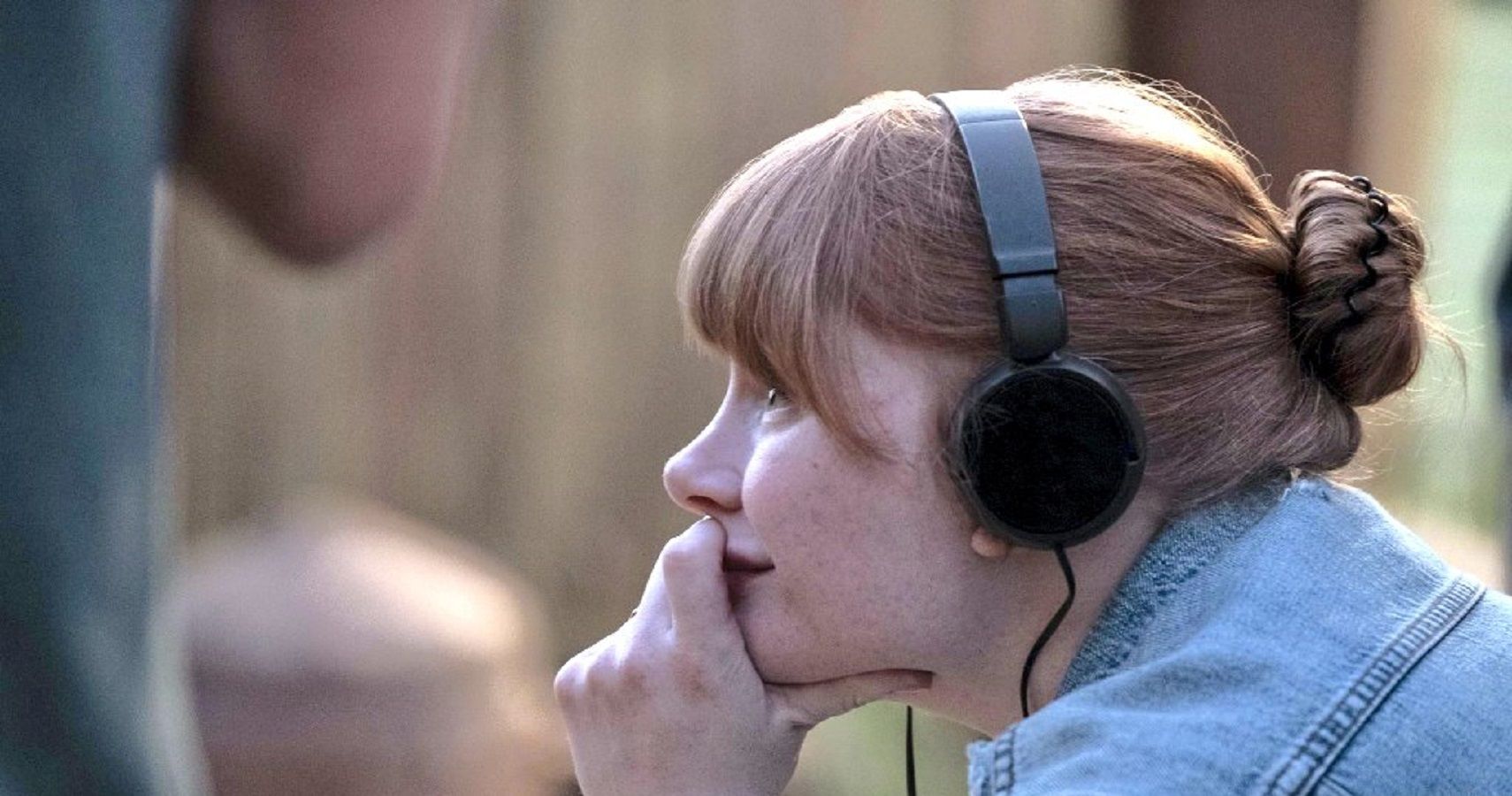 It's this understanding of humanity amongst the VFX that I worry Jurassic World is going to miss. Howard certainly poses a risk, having never directed a feature-length movie, only a documentary on herself and her father alongside The Mandalorian and a few short films. But this is Jurassic Park six and it has all the fan favourites back together. It's hard to ever mess that up too much, and if the alternative to taking a chance on Howard is just throwing shlocky CGI dinosaurs at the screen I'm not sure the safe option is that much better.

Howard's directing has been in the news recently, following Jessica Chastain's Oscar win for The Eyes of Tammy Faye. Chastain's gong means Howard is the only principle member of The Help's cast to have not won an Oscar, with Emma Stone, Viola Davis, and Octavia Spencer having also picked up the award in subsequent years, while the next cast member down after the five stars, Alison Janney, has also found herself in the winner's circle. If Howard is to win one, it feels as though writing or directing is just as likely an avenue as acting – although her turn in Black Mirror highlights what she can do with the right role. Jurassic World 3 would obviously not have been the picture to win her a Best Director Oscar, but it feels like World has made a misstep in playing the big finale too safe and not letting Howard's unpolished but undeniably charming directorial style find the same wonder in the humans Ellie Sattler felt all those years ago when she first laid eyes on a dinosaur.