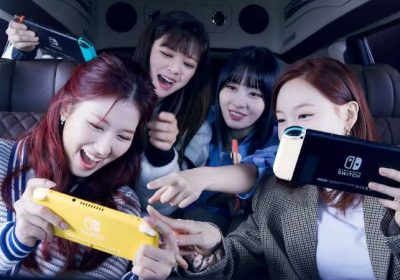 Dozens of celebrities have been seen with a Nintendo Switch, and the newest addition to this list is the K-Pop group Twice. The group participated in a collaboration with Nintendo, showing members having a great time playing a few popular titles. In the past, celebrities like model Bella Hadid and Linkin Park singer Mike Shinoda have shared photos of themselves and a Nintendo Switch.

Twice is no stranger to collaborations with video games. The group has worked with K/DA to create music for League of Legends and in a V Live stream, member Jihyo talked about LoL and her favorite champion.  Fellow Twice member Mina has also played Minecraft in a livestream, and even recently purchased a gaming computer.

Back in 2019, the group worked to create a commercial for DX: War of the New Century as well. Unfortunately, this mobile game isn’t available outside of Korea.

On March 29th, Nintendo Korea posted promotional pictures of the group playing a variety of games, including Ring Fit Adventure, Super Mario 3D World, and Animal Crossing: New Horizons. The nine members can be seen playing the games together, along with some playful dialogue. You can check out the girls fishing and admiring new outfits, as well as doing yoga on their Switch. 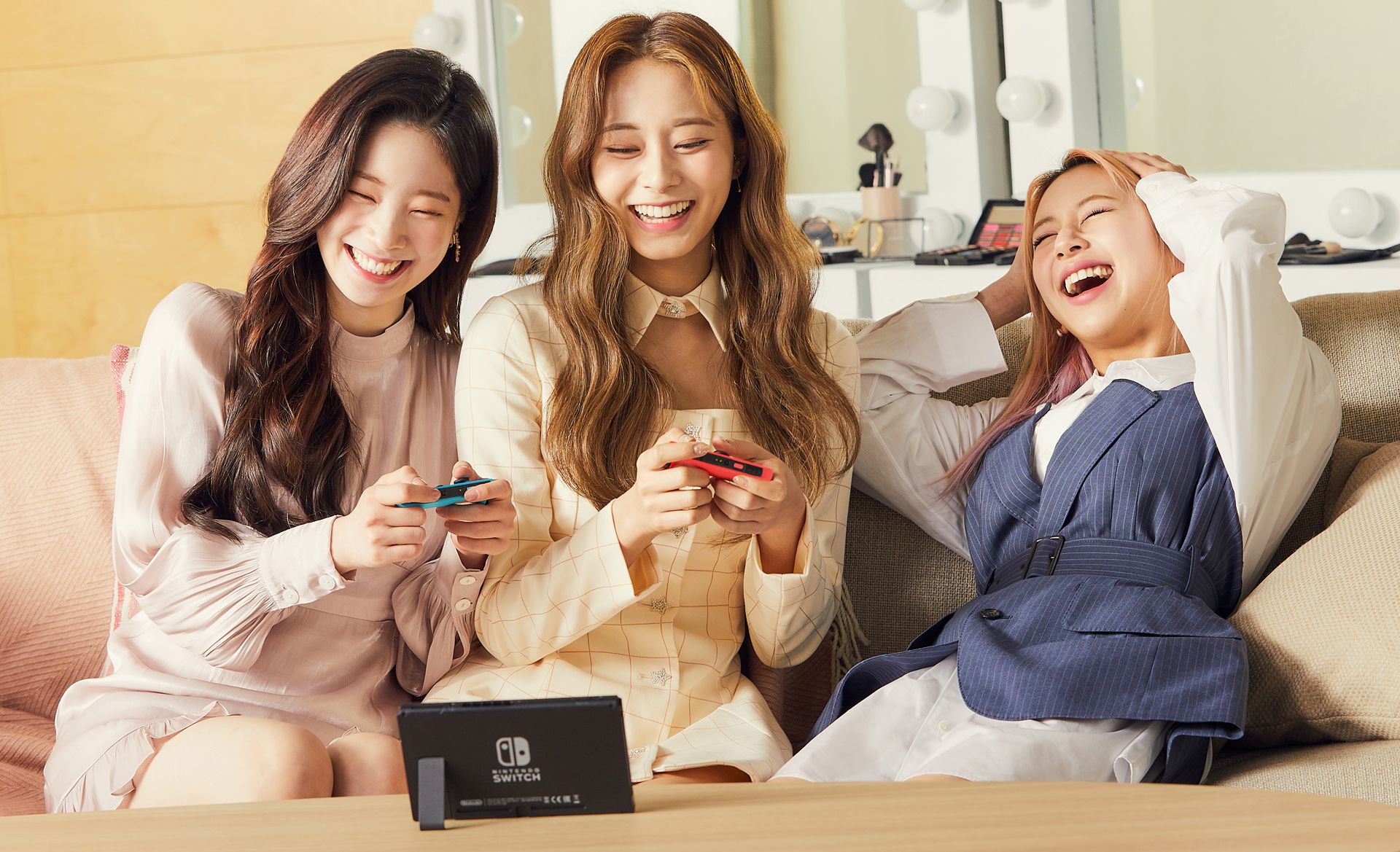 With this promotion, Twice is reaching a wide audience. The group ranked second in a list of South Korea’s top ten music artists. Their album More & More has sold over a million copies, releasing in June of 2020. The Nintendo Switch is already immensely popular, so this partnership will be mutually beneficial for both parties.

Twice isn’t the first group to collaborate with a video game either. In the past, we have seen BTS partner with Fortnite and MapleStory, and Blackpink partner with PUBG Mobile. It’s becoming increasingly more common to see a K-Pop group promote or make music for a game, expanding the target audience. K-Pop is spreading throughout the world, becoming more popular than it was 10 years ago, so we can expect to see more K-Pop collaborations in the future.