If you’re a thorough adventurer in Kingdoms of Amalur, you’re likely to come across the Special Delivery Chest fairly early on in the game. While it is always tempting to crack open every chest you come across right away, you may want to hold off on this one until you learn exactly what it holds.

The new re-release of Kingdoms of Amalur is not only a visual and technical upgrade from the original game but also includes all the previously released DLC. While there are plans to actually sell new content for the game in the future, everything prior is bundled in with the base game, which has lead to the creation of the new Special Delivery Chest. If you’re playing the game for the first time, or want to keep the game’s balance intact, you may want to leave this special chest be for a while.

There is only one Special Delivery Chest in the entirety of Kingdoms of Amalur, and can be found very early in your playthrough. This chest contains all the DLC items added to the game after its initial release. So, not only is this one chest packed with items, weapons, and armor, but they are also far stronger than anything else you could have in the early stages of the game.

Where To Find The Special Delivery Chest 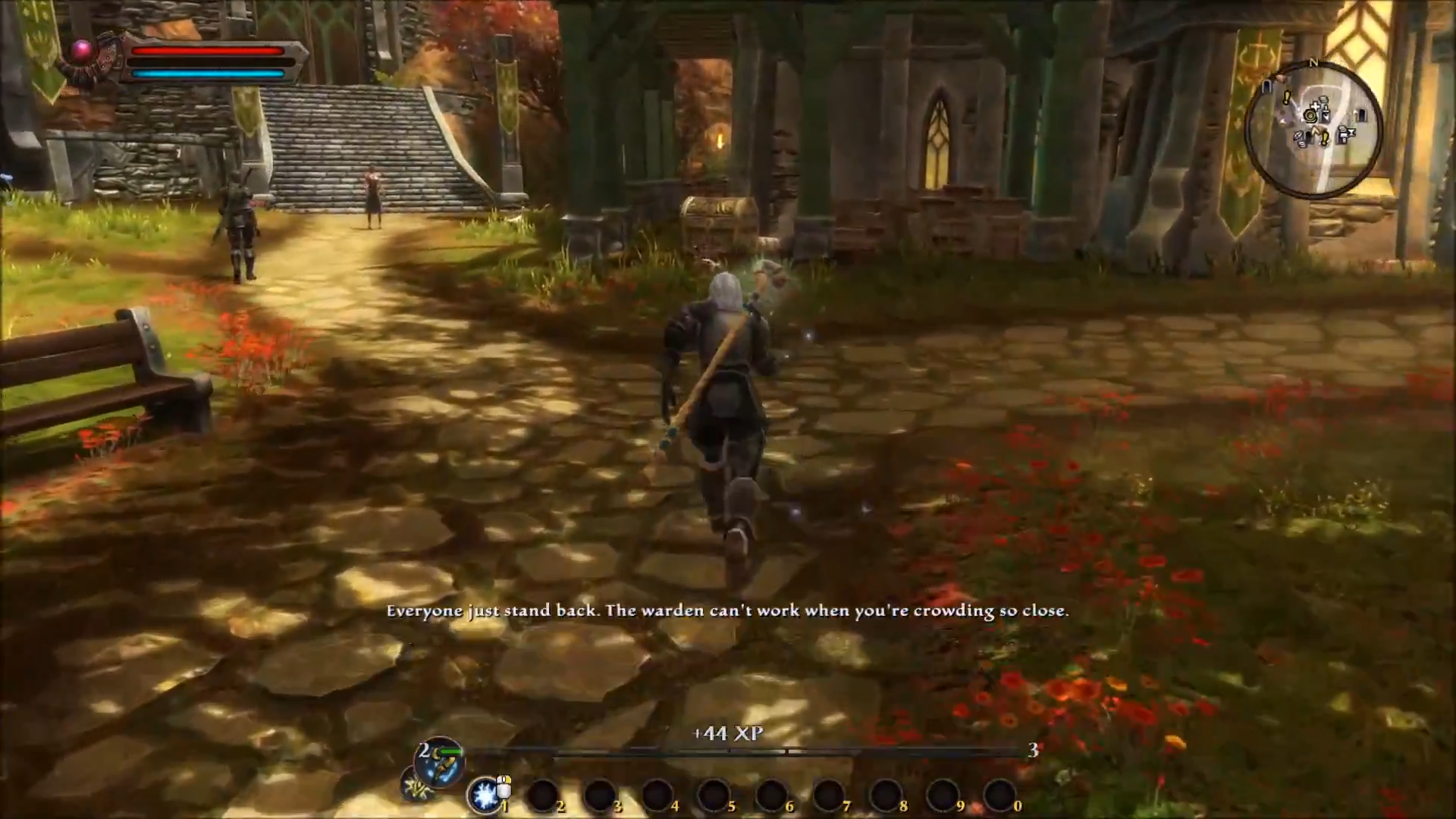 As soon as you enter Gohart for the first time you can find and access this chest whenever you wish. From the path you enter from, head left of the well and dead ahead in the middle of some green pillars where there’s a very large golden chest. It is very hard to miss and will be labeled as the “Special Deliveries Chest” when you are looting it.

What’s In The Special Delivery Chest

As mentioned before, this chest is overflowing with gear that no one player would need all of. It has items for several different builds, so if you’re going to take anything you may as well leave the rest that isn’t relevant to your class. 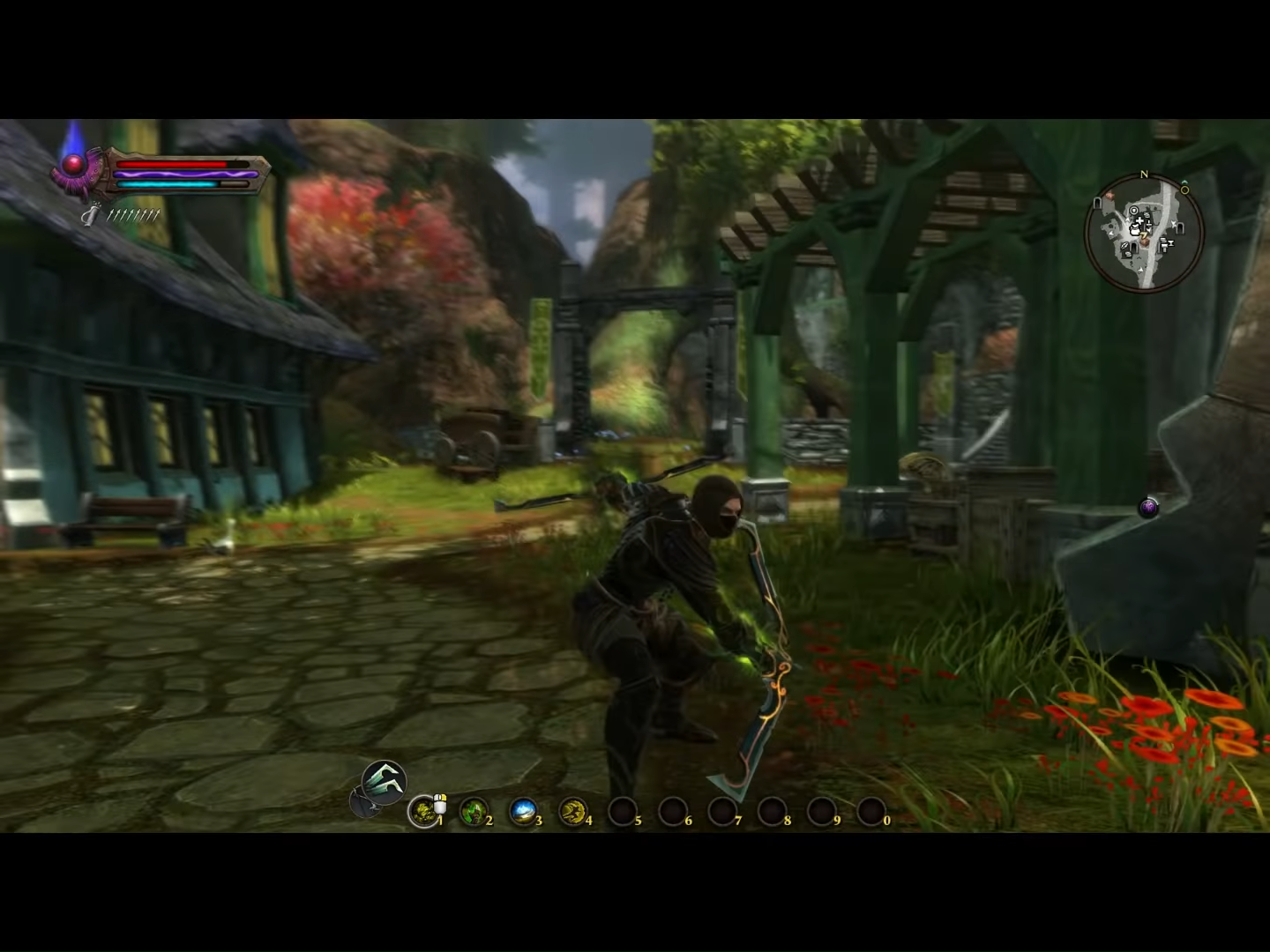 If you, like many people, are playing Kingdoms of Amalur for the first time then it is highly encouraged that you ignore this chest for at least the majority of your first playthrough, if not the entire thing. Getting such powerful gear so early on will completely break the game’s balance and pacing, potentially trivializing the entire experience for you. For that reason, most people recommend not playing with these extras until a second run through the game, or when you’re at the endgame.

On the other hand, if you ever come across a quest that is too difficult or frustrating, having that stash of items waiting in an easily accessible chest is a nice backup plan for when the going gets tough.