Home » News » Kirby And The Forgotten Land: How To Eat The 4 Doughnuts In A Trip To Alivel Mall

Kirby And The Forgotten Land: How To Eat The 4 Doughnuts In A Trip To Alivel Mall 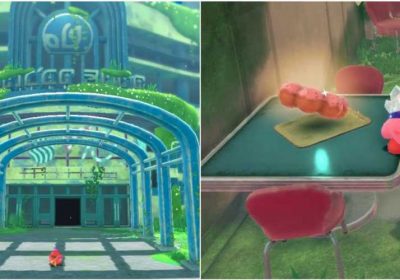 In all of Kirby And The Forgotten Land’s cute levels, you’ll encounter a mix of unique optional objectives. If you’re trying for 100% completion, you’ll need to engage with each of these objectives. One such objective can be found in the fourth level of the Natural Plains area, A Trip To Alivel Mall, which as the name would suggest, takes place in an abandoned mall.

The hidden objective is to eat four doughnuts through the Alivel mall. These are the standard health-restoring doughnut items, which are well-hidden throughout the level. Follow our visual guide below to find them and gobble them all up.

Where To Find All The Doughnuts in Alivel Mall

The first of these doughnuts can be found a short while into the level, in the centre between two escalators and on top of a table. You can also find one of the collectible figures behind the bricks directly below this platform. 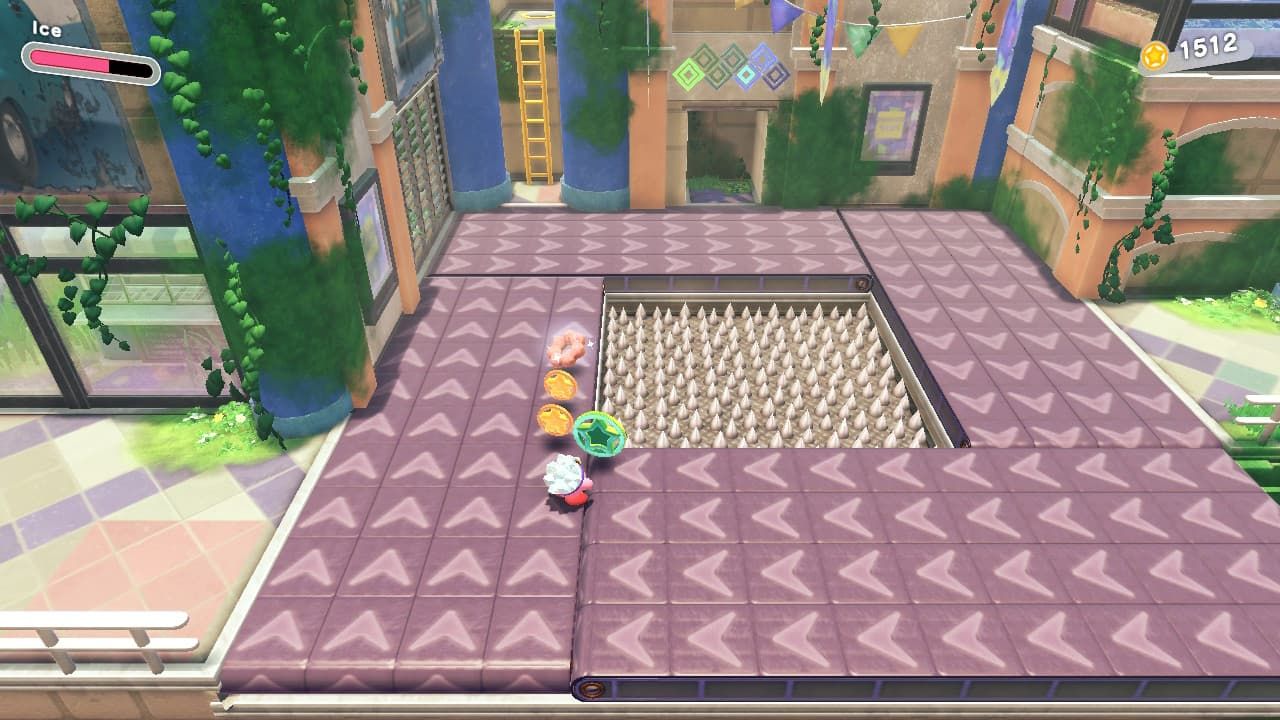 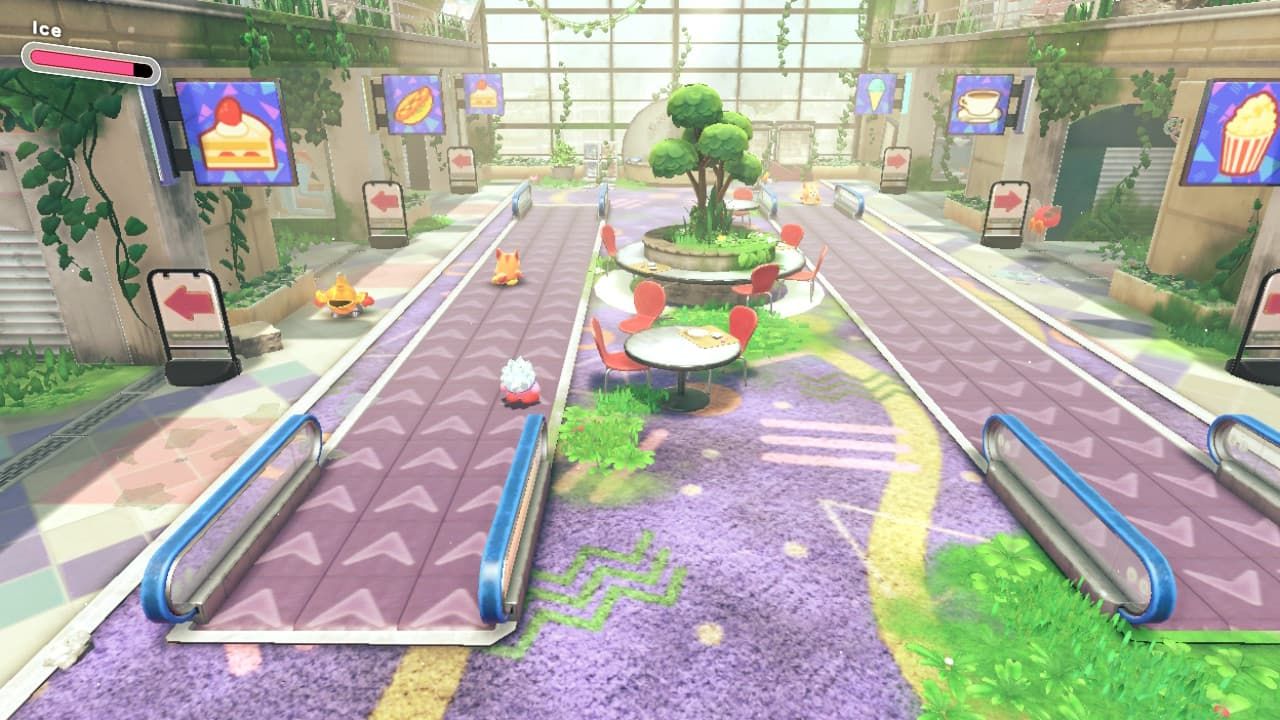 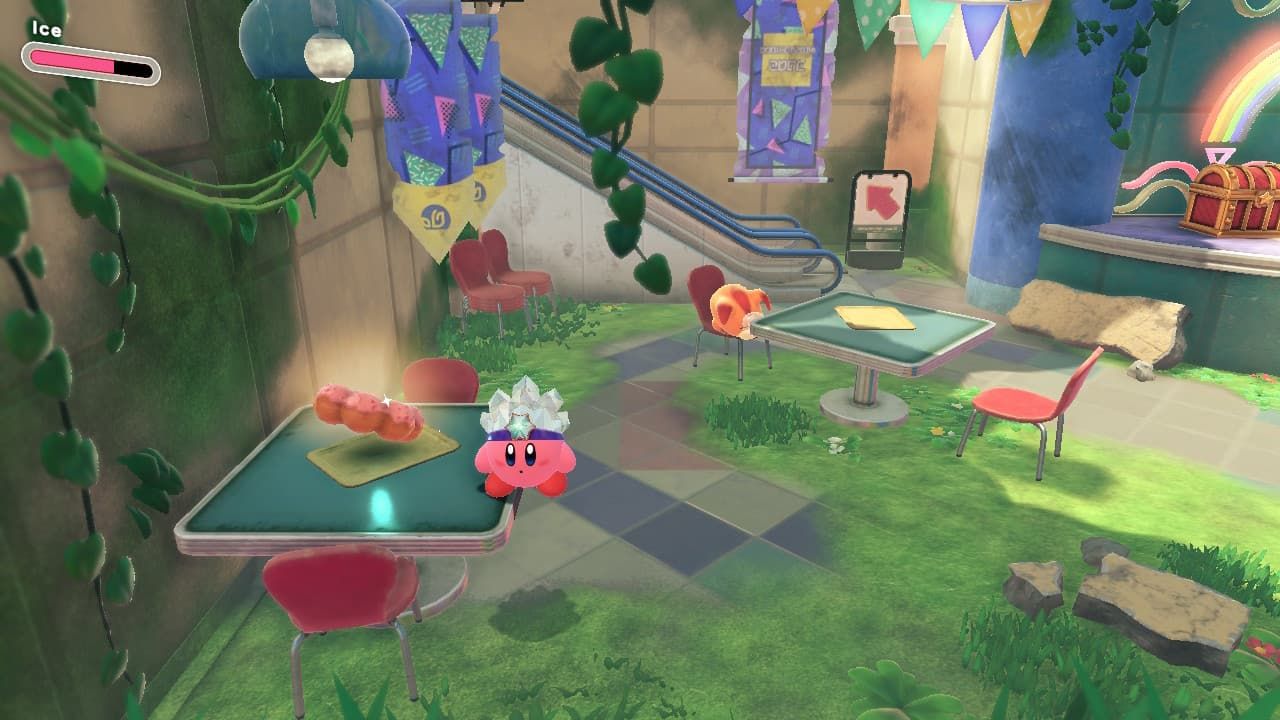 The third doughnut in Alivel Mall can be found after you reach the second hallway that branches into multiple rooms designated with different flags. To find the next doughnut, you need to enter the cake room furthest from where you entered at the back of the room.

After entering the cake room, you’ll find lots of cake on the tables but no doughnuts. To find the doughnut, simply jump onto the glowing spot on the suspiciously empty table and a doughnut will appear on an adjacent table that you can then eat. 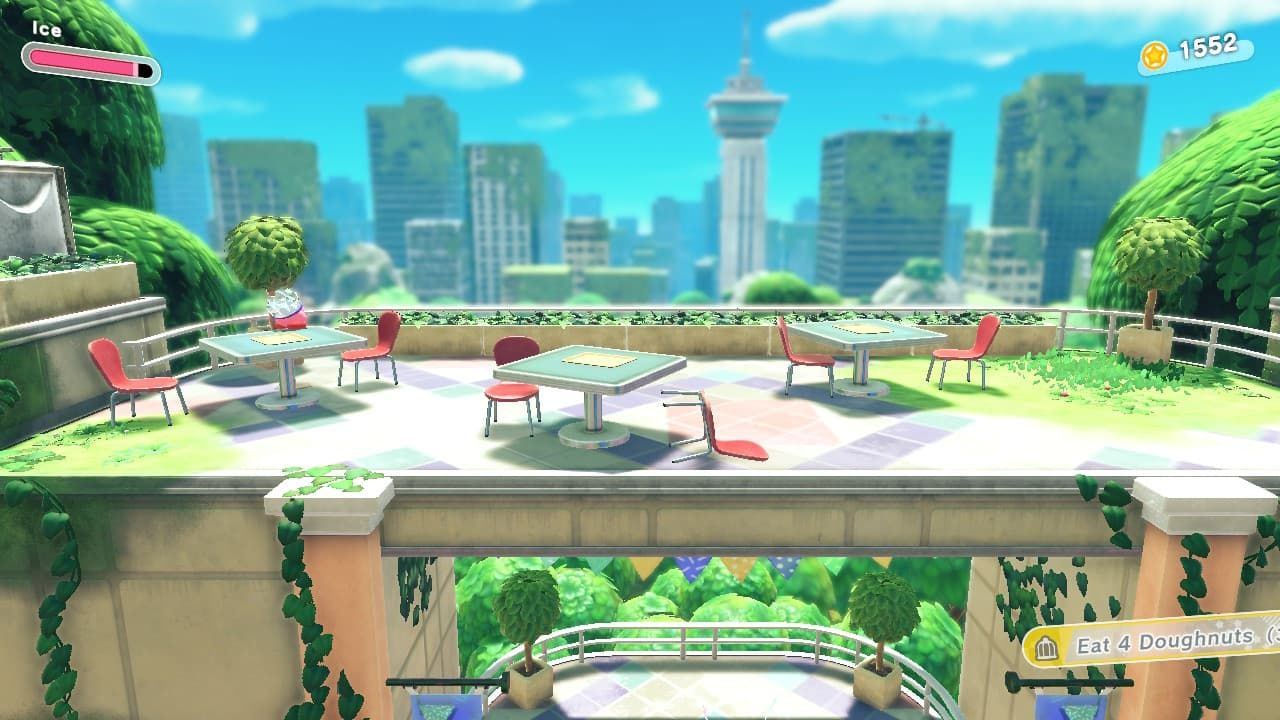 The fourth and final doughnut in the mall can be found right before the end of the level. Before getting the final captured Waddle Dee, head up the yellow ladder to the east of it. Defeat the enemy in this upper area and hop over to the final doughnut on top of a table. After eating it, you should have this objective ticked off in the mission list just before the end of the level.