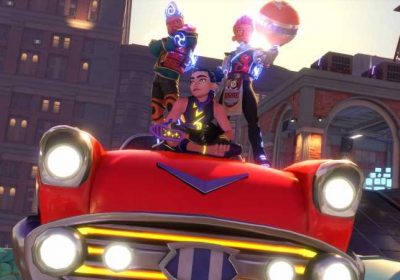 Dodgeball is pretty fun, but Knockout City certainly takes it a step above your school gym. Whether you’re brawling across open rooftops or in chaotic construction sites, you’ll need a few tips to get that win. This guide will cover 8 beginner tips for Knockout City that will make you more than just an underdog. 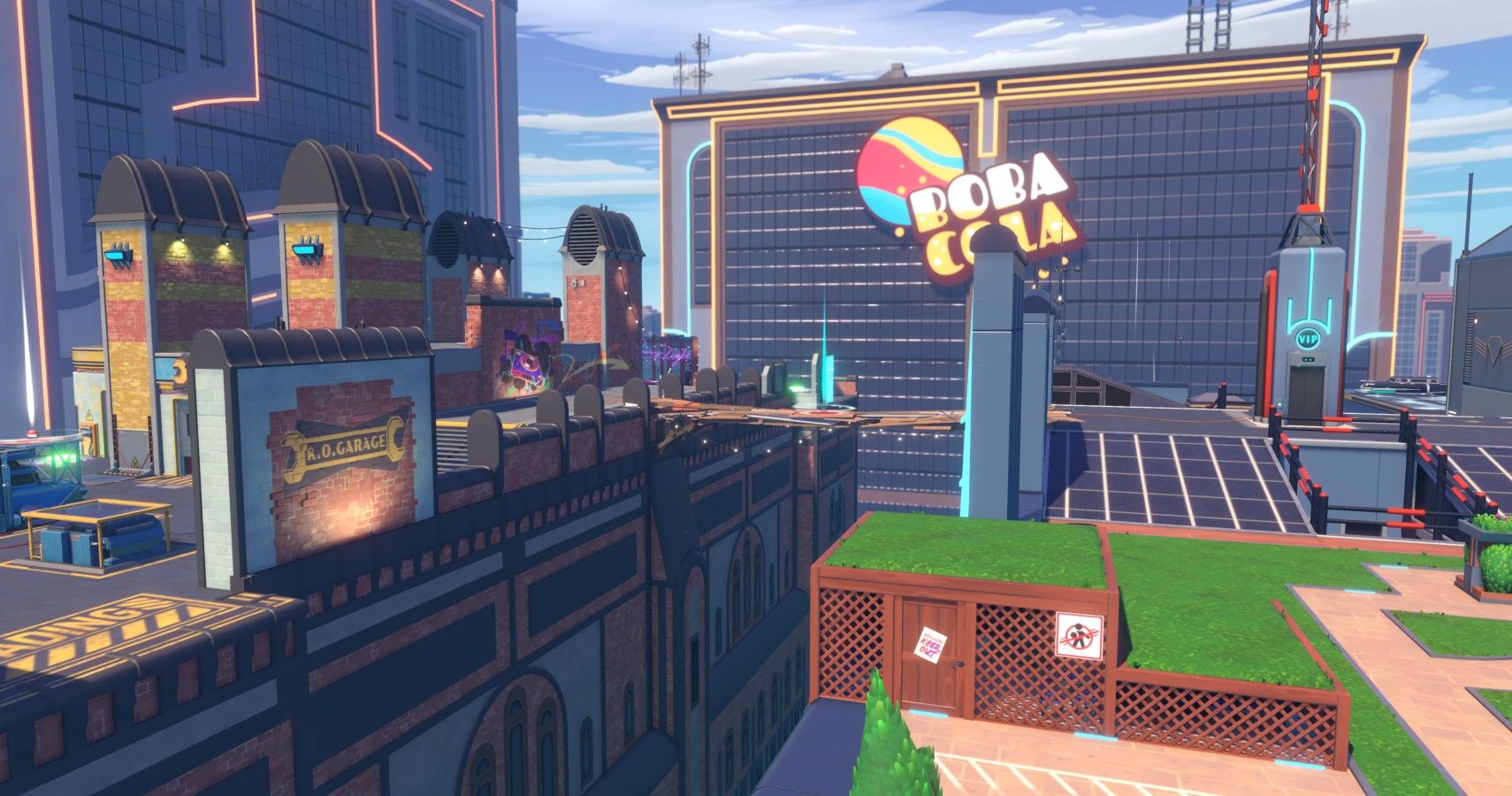 Every second in Knockout City is intense, but don’t let that throw you off. Whether you are jumping into casual play or ranked leagues, a few tricks will help you become a Dodgebrawl master. Here are 8 tips that you need to know to dominate on the court (or wherever else you are dodging balls). 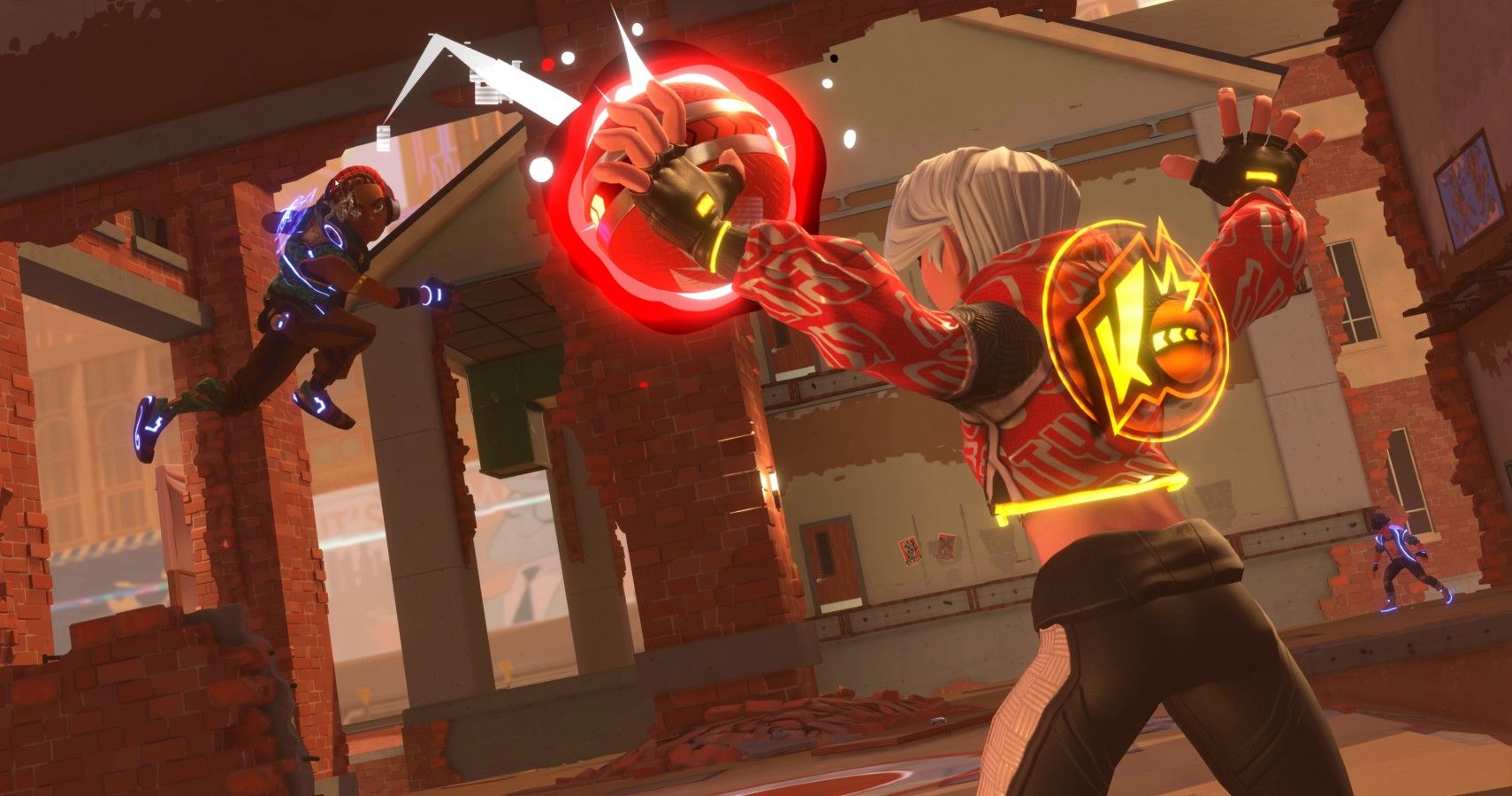 If there’s a ball flying in your direction, don’t just let it hit you! Catch that flying menace and launch it right back at an enemy. Catches are double-edged swords, as they save you from getting hit and allow you to throw back a charged ball straight away. The better your timing on the catch, the more powerful your next throw will be. A perfect catch (signaled by a purple glow) will give you the chance to throw a fully charged shot instantly, which could be just what you need to knock your opponent out and get a point.

How To Do Fake Shots In Knockout City 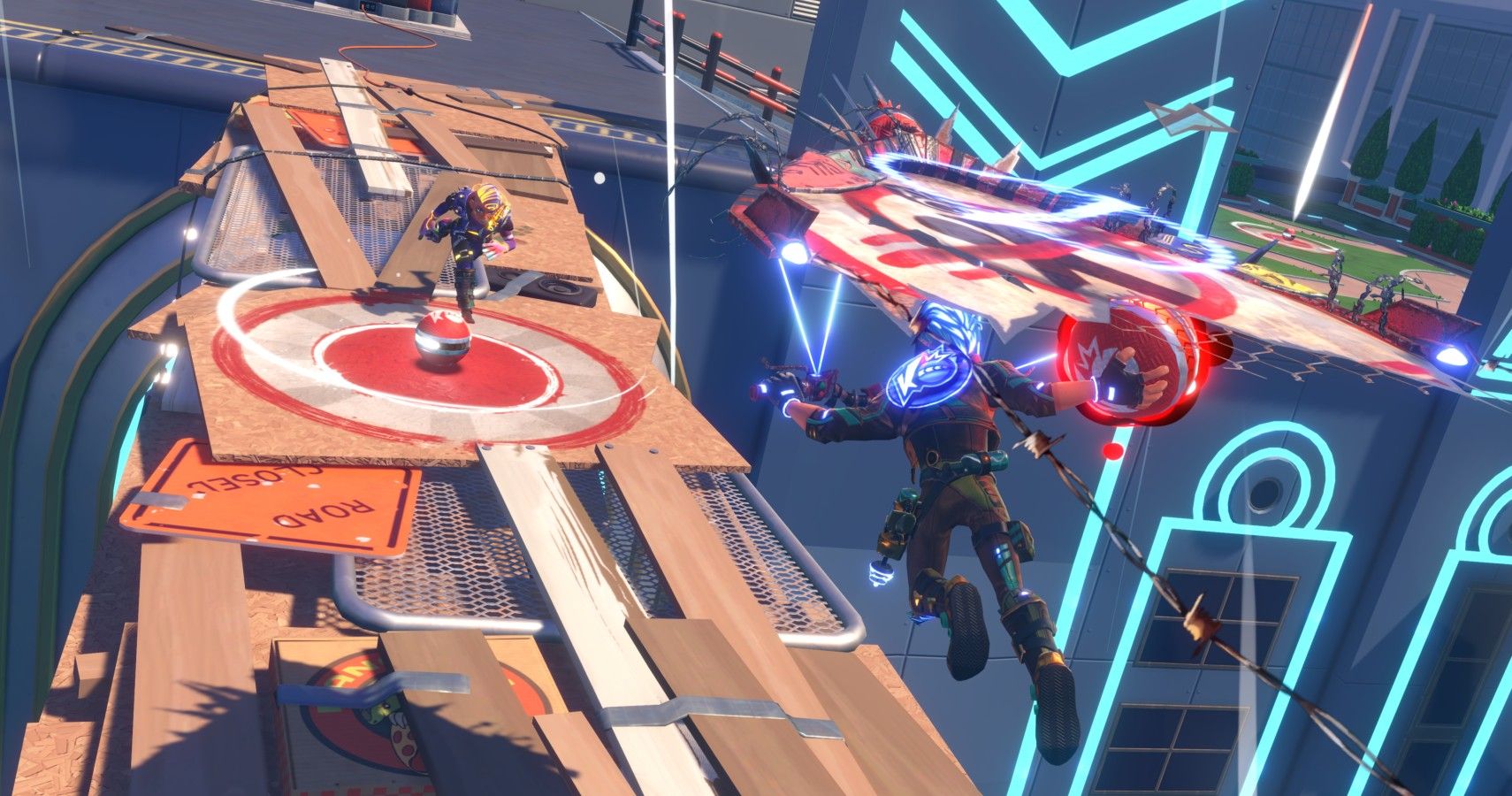 Throwing balls back and forth can get predictable very quickly. If your opponent keeps catching everything, try a fake shot. You can do this by pressing in the right thumbstick on your controller, or by pressing F on PC. This will play a similar animation to when you throw, but your character will keep hold of the ball. If your opponent attempts to catch, this will leave them vulnerable for a brief moment afterward. This is your chance to take a shot and secure a knockout for your team.

Pass The Ball To Assist Teammates 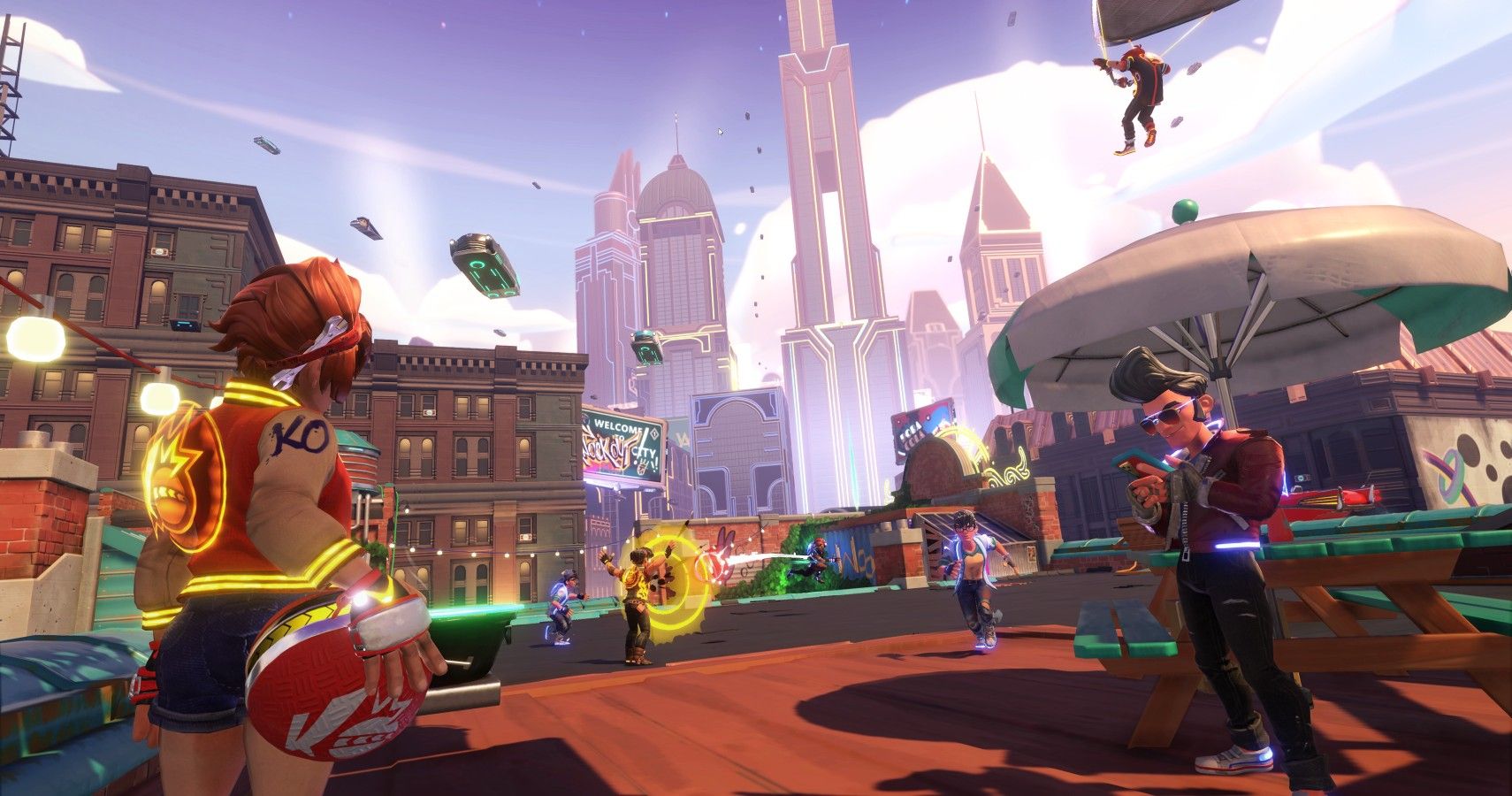 It’s great if you keep finding balls to use, but your teammates might not be having the same luck. If you keep seeing a teammate without a ball, try passing to them. You can do this with the left bumper on controllers, or by clicking the scroll wheel on your mouse if you are on PC. Passing ensures that your teammates are actively putting pressure on the enemy team. 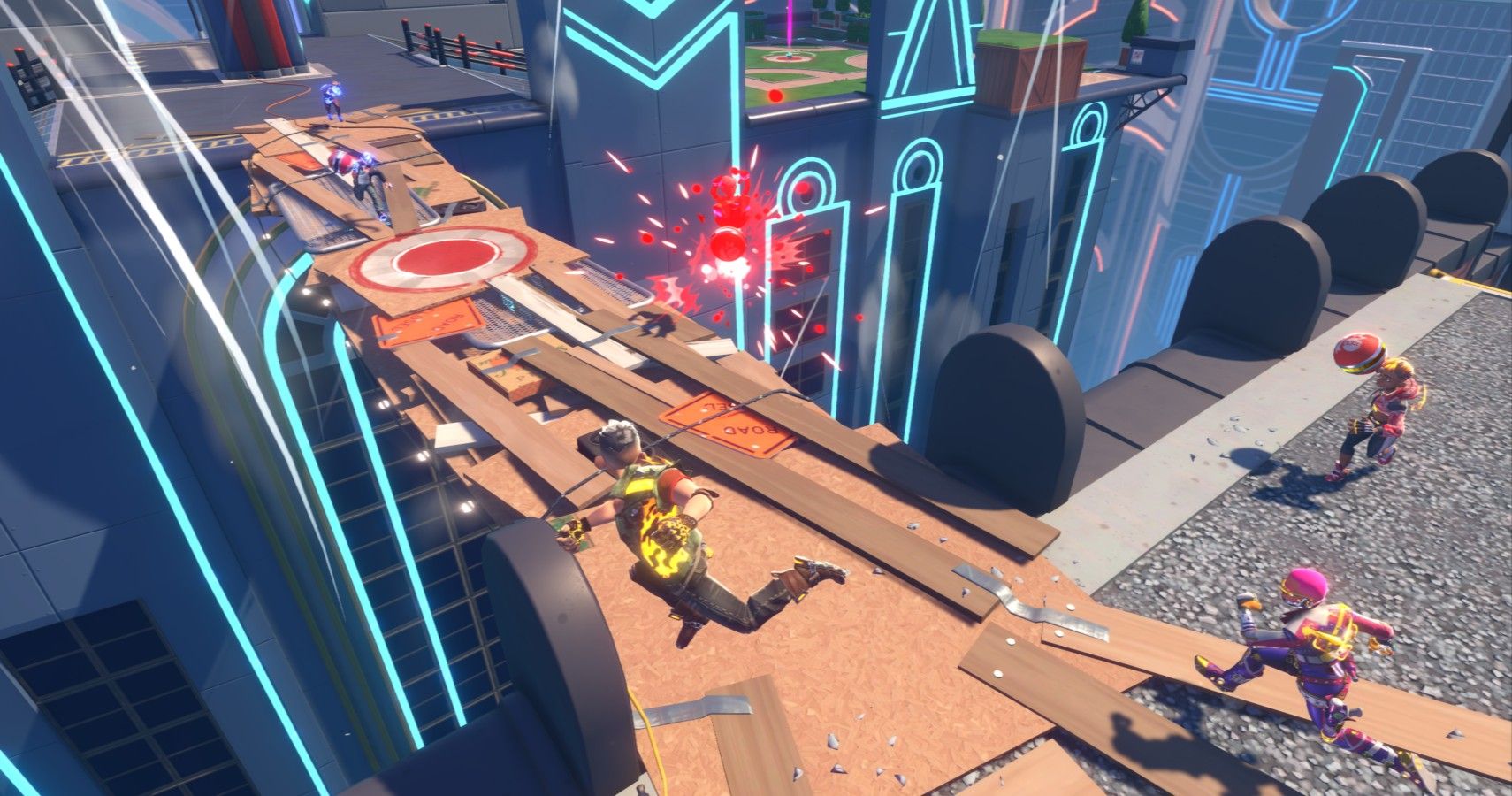 One of the most unique mechanics in Knockout City is the ability to become the ball. Use the right bumper on controllers, or the Alt key on PC, to roll up into a ball. Your teammate can then pick you up and launch you at an enemy. If you hit an opponent, it will score you an instant knockout. Be careful, though. If an enemy catches you in ballform, they might take the chance to get a knockout on one of your teammates instead.

Squad Up With Friends 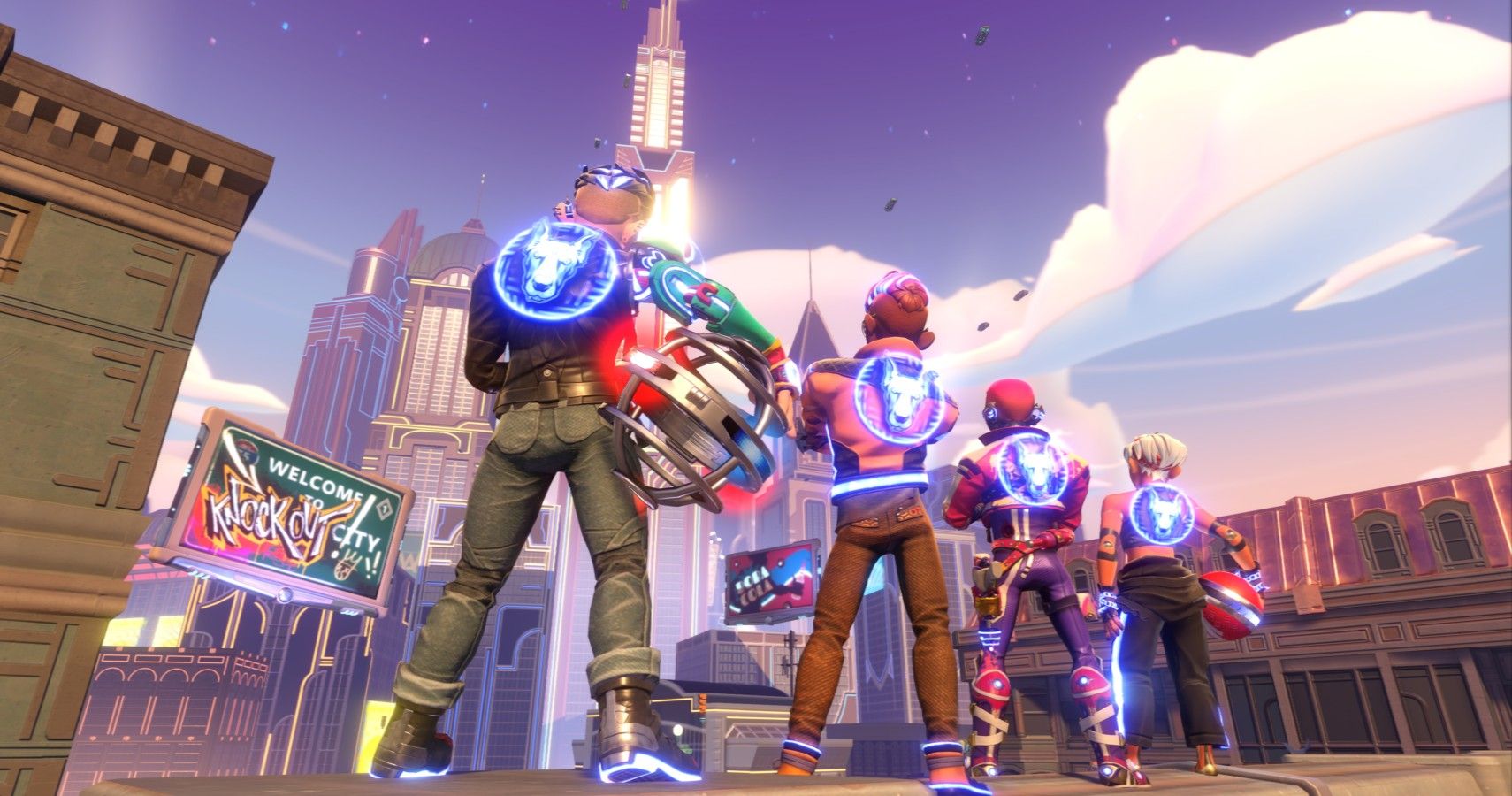 Dodgeball is a team sport, although it didn’t always feel like it back in school. Knockout City certainly is best played as a team, though, so get in a squad with friends when possible. When playing as a coordinated team, you can develop strategies that could get you more wins. Communication is key in any sport and Knockout City’s Dodgebrawl is no different. 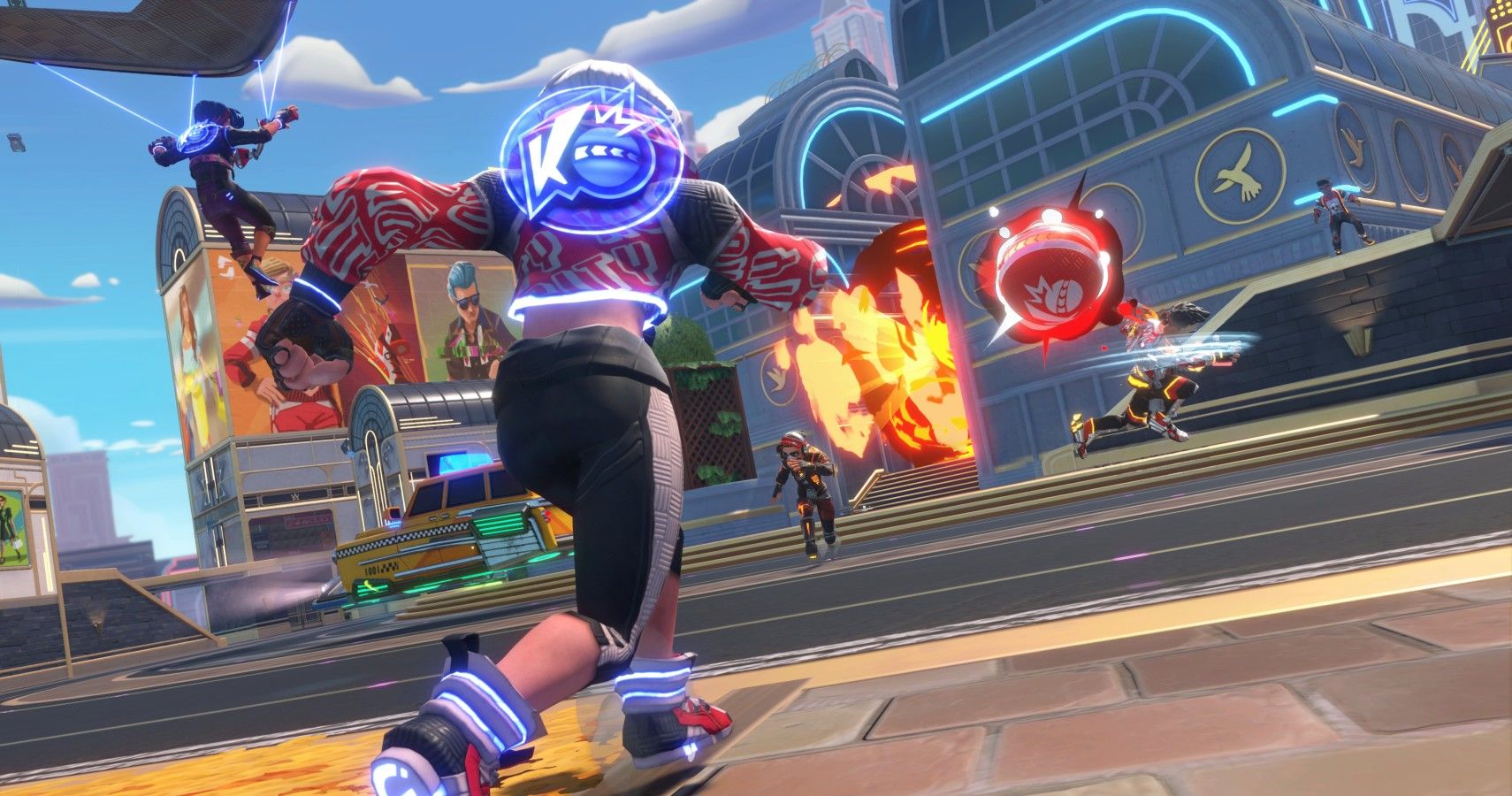 Each time a match begins, a special ball will be selected. Here are all of the special balls in Knockout City:

Each of these balls has special qualities that make them much better than the standard dodgeballs. Hunt these down during a match to get an advantage over your opponent. For example, Bomb Balls will explode and damage all enemy players in an area, whilst the moon ball gives you anti-gravity jumps. The Cage Ball is one of the best, as it locks the enemy it hits in ballform for a few seconds. This could give you the chance to throw them off the map and get a knockout.

How To Throw A Curveball In Knockout City 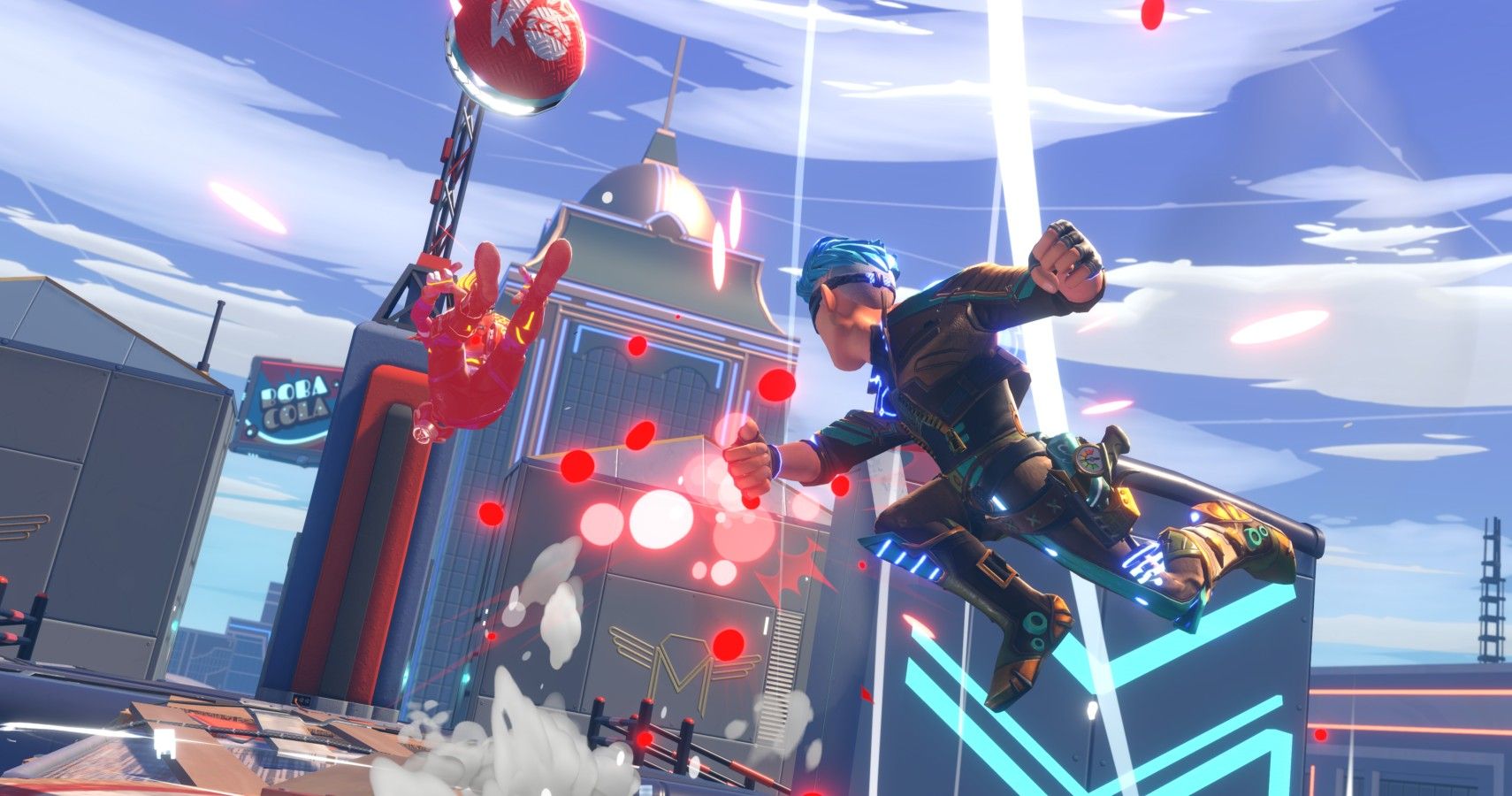 Curveballs are especially powerful in Knockout City. They whizz around opponents to hit them from the side, making it much harder for your enemies to catch them. To throw a curveball in Knockout City, you need to charge a shot and then press the spin button. After spinning, throw your charged shot to throw a curveball. This could catch your enemy off guard and net you some easy points. Oh, it looks awesome too.

How To Lob The Ball In Knockout City 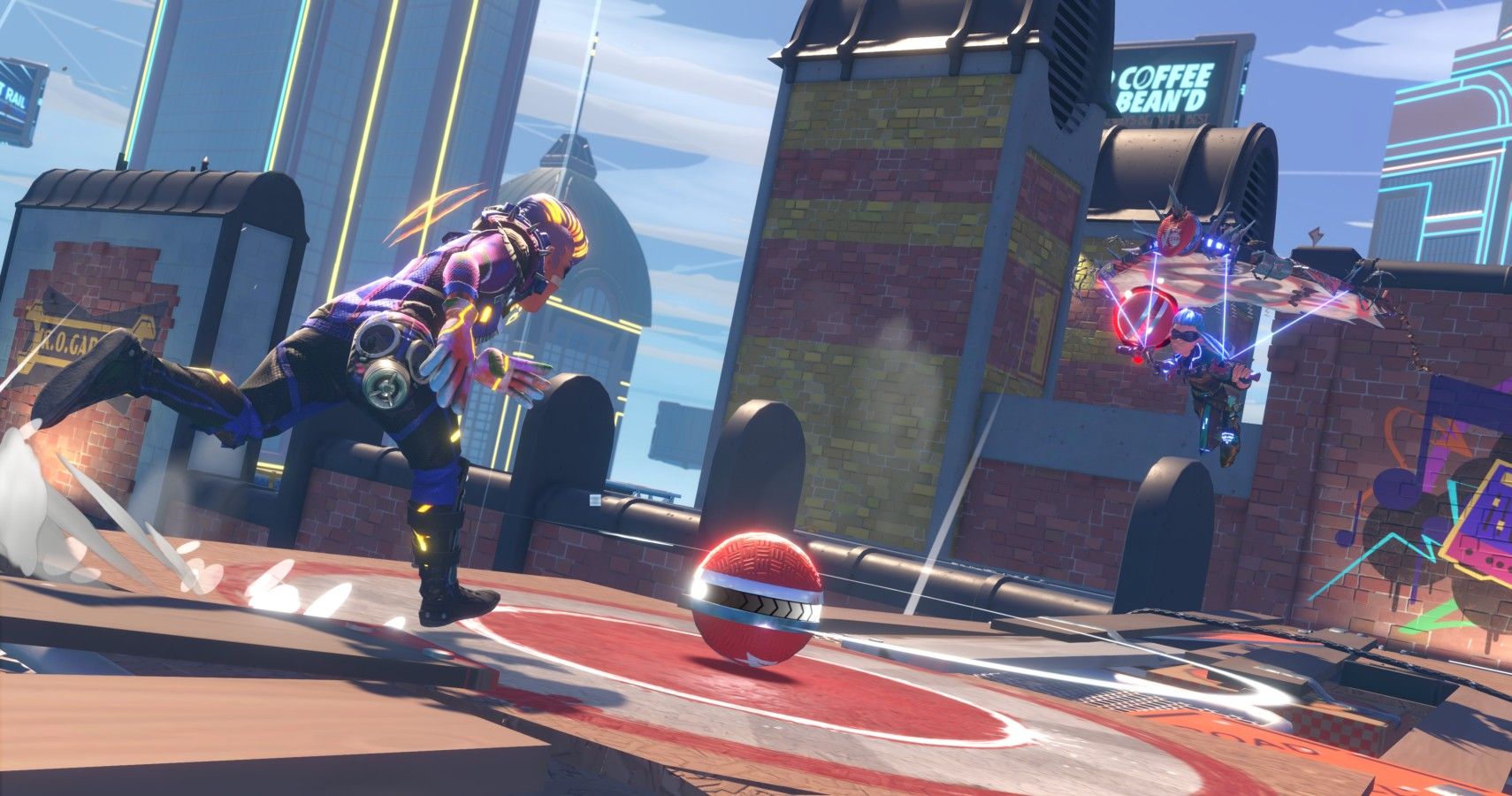 Another special move that you can do in Knockout City is the lob throw. The lob throw, performed by charging a shot whilst doing a flip in the air, will arc over the opponent and hit them from above. Like the curveball, this is a great way to catch enemies off guard and get an easy knockout. It’s much harder to catch a lob throw or curveball, so the odds of making contact and scoring a hit will be much higher.