Home » News » Komi Can’t Communicate season 3: Will there be a new season of Komi? When is release date?

Komi Can’t Communicate season 3: Will there be a new season of Komi? When is release date? 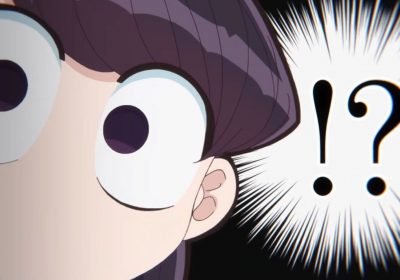 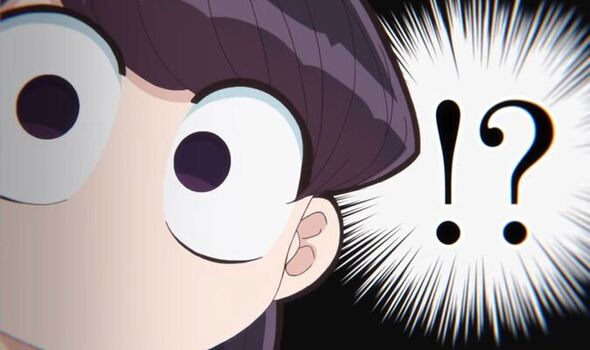 Komi Can’t Communicate is one of Netflix’s many great exclusive animes, and the season 2 run is about to end. The final episode of season 2 is set to air on Netflix on Wednesday July 13. Komi has been released on a weekly basis in the UK, so if you weren’t aware this week’s episode is the finale you might be a bit confused when next Wednesday rolls around and there isn’t a new episode.

So will Komi Can’t Communicate be renewed for a season 3 run? And if so when could the release date be?

Well, so far it hasn’t been confirmed that Komi Can’t Communicate will return for a new season.

But fans can be hopeful that a third season is extremely likely, given how popular the series is and also considering what the director of the anime recently said.

Last month Komi Can’t Communicate director Ayumu Watanabe was asked if he was ready to director the Netflix series for years to come.

And in an interview with Looper he said: “Yes. I think any director would love to work on whatever they’re working on and see it until the end. I would love to, at least until they graduate.”

Another reason to be hopeful that there will be a Komi Can’t Communicate season 3 is the amount of material left in the manga that it is adapted from.

Episode 24 of Komi Can’t Communicate – which is the season 2 finale – covers up to volume 10 and chapter 130 of the manga.

However, the manga – which is still going on Japan – has so far released 25 volumes.

So we could get potentially get five seasons of Komi Can’t Communicate.

In terms of when a release date could be, it all depends on the studio turnaround. 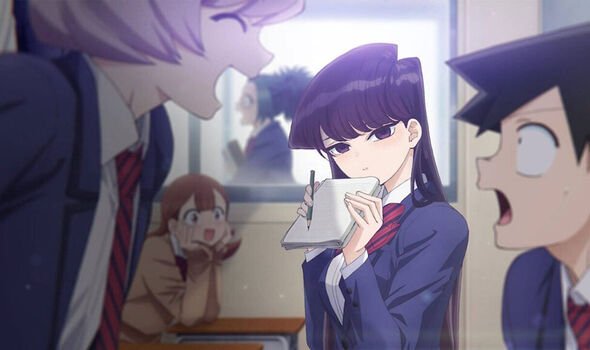 There was just a four month gap between the end of Komi Can’t Communicate season 1 and the beginning of season 2.

So a launch at some time in 2023 seems more likely.

If you’re not thinking about season 3 just yet, and are looking forward to the season 2 finale, then here’s the synopsis…

Tadano thinks about what to give Komi for White Day. He asks Hitomi for help. At school, Komi and her classmates play Eraser War.

After school, Komi and Tadano reflect on their approaching second year.

Nintendo Has No Plans To Increase Switch Price “At This Point” 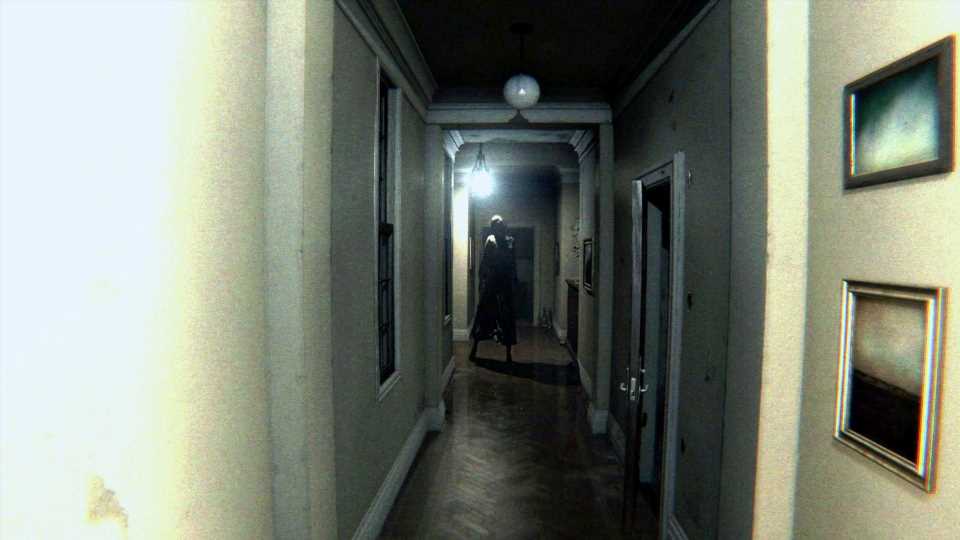 The Person Who Delisted PT Wishes Things "Had Gone Differently" 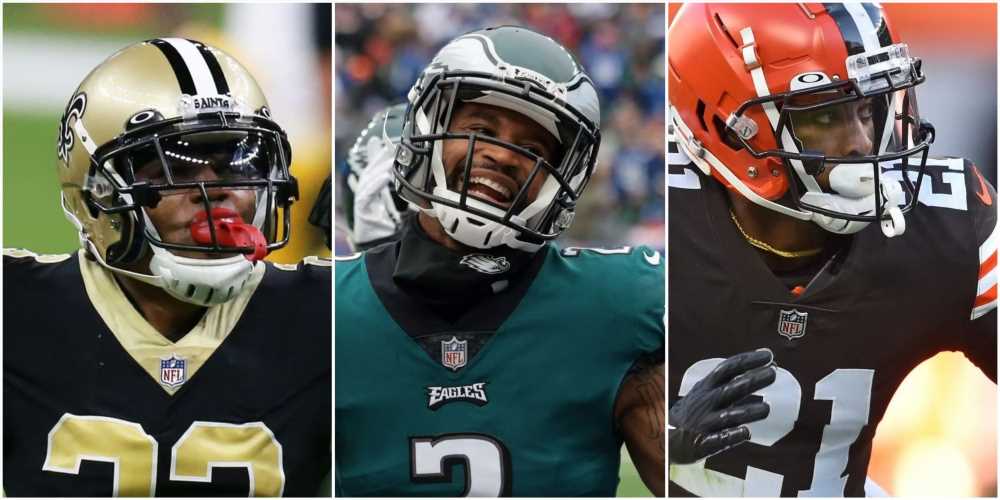