Komodo Health, a company that is meshing big data, AI, and analytics to create a digital map of the U.S. health care system, announced that it quietly secured a $44 million cash injection last year in a series D round of funding led by Iconiq. The funding came in mid-2020, roughly six months after the company announced its $50 million series C round led by Andreessen Horowitz, which returned for the series D.

Alongside the funding news, Komodo Health revealed that it has made its first acquisition, snapping up 13-year-old Chicago startup Mavens to create what it calls the first “data-driven enterprise platform for life sciences.”

Founded out of San Francisco in 2014, Komodo ingests data from millions of interactions patients have with the medical industry daily — spanning hospitals, insurers, pharmaceutical firms, and more — to create a dynamic map of the whole health care system. By applying AI and machine learning (ML) techniques to the data, Komodo Health’s cloud-based platform can help derive key insights, such as why a particular demographic is more prone to certain diseases, or help biopharmaceutical companies find patient populations to trial a new therapy. Komodo says it serves the majority of the top 20 biopharma companies, which access Komodo through a software-as-a-service (SaaS) subscription. 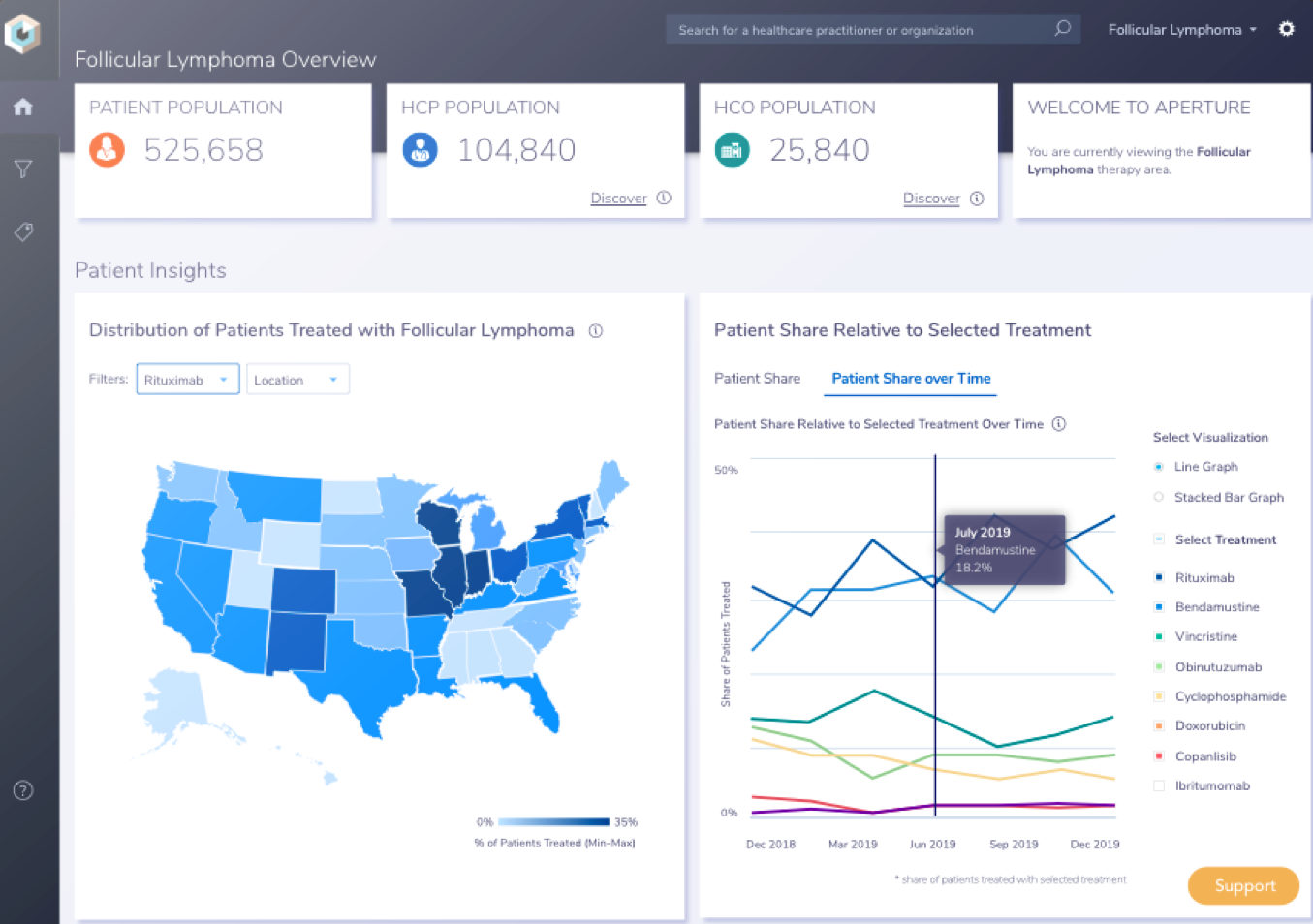 Founded in 2007 by two Salesforce alums, Mavens builds software for biotech and pharma companies, helping them “unlock the power of cloud technology” to see their products through the commercialization process. Komodo primarily services “medical affairs” teams, the people that serve as the bridge between product development and commercialization, whereas Mavens has targeted the development of software for commercial and patient support teams while also focusing on systems integration. The two companies offer “complementary capabilities,” as Komodo puts it, combining data, software, and cloud computing expertise across the life sciences spectrum.

“By infusing Komodo’s health care map into the powerful enterprise applications Mavens offers today, we will bring the next generation of AI and ML-powered insights to improve both provider and patient engagement,” Komodo CEO and cofounder Arif Nathoo told VentureBeat.

Komodo Health has raised $94 million since its inception. Terms of the Mavens deal were not disclosed.