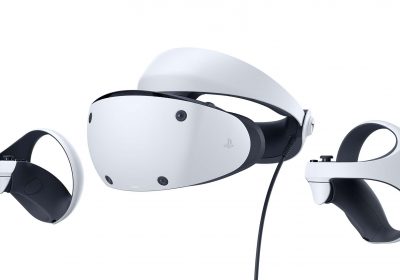 In a Tweet posted today Kuo claims “the assembler and several component providers” of PSVR 2 will start mass production in H2 2022 and ship 1.5 million units. Based on this, Kuo speculates Sony would be ready to launch in Q1 2023, assuming enough launch titles are available.

During a recent business briefing to investors Sony revealed PSVR 2 will launch with “20+ major first-party and third-party titles”. A “sneak peak” of at least some of these games will be shown in the State Of Play presentation next week.

Kuo isn’t the first analyst to suggest PSVR 2 won’t launch this year. Last month Ross Young, CEO of Display Supply Chain Consultants, Tweeted that both Apple and Sony’s VR products were delayed to 2023. Young told us Sony will only have a very limited supply by year’s end, so any serious launch would have to happen in 2023. In late February, YouTube channel PSVR Without Parole claimed to have sources for PSVR 2’s launch window being Q1 2023.

Sony hasn’t yet officially announced a release window for PSVR 2, but opened signups in February to be notified when preorders launch. As such, we can’t be sure whether there is truly a delay or if 2023 was Sony’s plan all along.