Late Nintendo President's Developer Interviews Being Compiled Into A Book 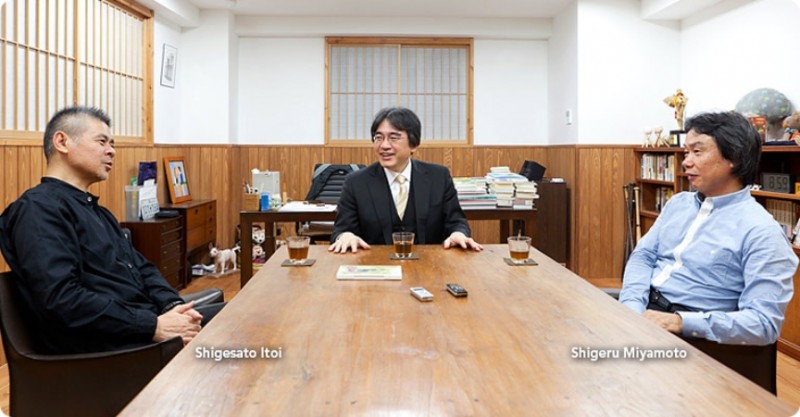 Late Nintendo president Satoru Iwata, who passed away in 2015 at the age of 55 from complications with a bile duct tumor, was a huge fan of video games in a way most video game executives are not. Not that others don’t love games, but Iwata had a fascination with the way they were made that informed the way he did business. As part of a game’s advertising, Iwata would sit down with developers himself to interview the people who make the game and pick their brains on interesting trivia, history, and design philosophies in a feature called Iwata Asks.

Now it seems that those interviews are being compiled into a book for the first time.

The book is being published by Hobonichi, which is best known for their planners, and is run by Earthbound/Mother creator Shigesato Itoi. Itoi was a long time friend of Iwata, as the then-prodigy programmer helped rescue the first Mother game on NES by overhauling its code, leading to a lifelong friendship between the two. It is also being headed by Japanese gaming magazine Famitsu’s former editor, Yasuhiro Nagata, who is Hobonichi’s current director.

The first details will be shared next week, according to Naga. It has not been said whether the book will ever be translated to English and, based on Hobonichi’s track record, it seems fairly unlikely. However, a lot of these interviews had been translated to English before, so that is a point in its favor for localization.