Home » News » Learn All About The Brujah Clan In Vampire: The Masquerade—Bloodlines 2

Learn All About The Brujah Clan In Vampire: The Masquerade—Bloodlines 2 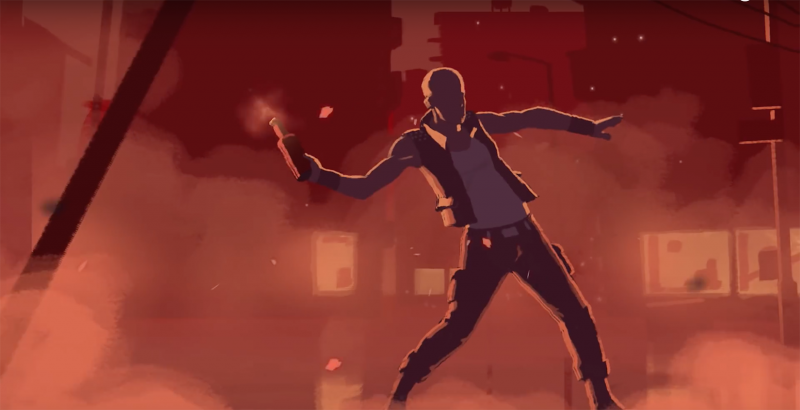 One of the most surprising reveals of this year was that cult classic Vampire: The Masquerade —Bloodlines is getting a sequel nearly 15 years after its release. Today, publisher Paradox Interactive and developer Hardsuit Labs gave us a rundown on the first playable class the pair are revealing: The Brujah.

The Brujah are quick, brutal vampires renowned for their pugilistic natures. In Bloodlines 2, players who select The Brujah clan will be able to progress along two different skill trees (called disciplines):  Potence and Celerity:

Fist of Caine – Deliver a devastating punch that turns walls into rubble and throws enemies through the air. Upgrades to Fist of Cain enhance the devastating effects even further.

Earthshock – Smash the ground with titanic force, creating a shockwave around the player that damages and knocks down anyone who dares to stray too close. Upgrading Earthshock causes the Brujah’s onslaught to send out fissures, damaging anyone caught in the cataclysm.

Unseen Storm – Dash in any direction with such speed that you momentarily disappear from view, allowing you to land attacks, dodge around enemies, or get away before the dust has settled. Upgrades further enhance the effects of Unseen Storm.

Accelerate – Move so fast that everything else in the world appears to slow down to a standstill. Assailants seem frozen in their attacks, cars crawl forward, bullets zip by lazily, and the vampire can perform stunts that, with an 80’s synth track in the background, would make for an awesome movie scene. Upgrades further enhance the effects of Accelerate.

You can watch a trailer for a lore breakdown on the Brujah right here:

For more on Vampire: The Masquerade—Bloodlines 2, check out our preview here.