LeBron James Shows That Anyone Can Successfully Join MultiVersus 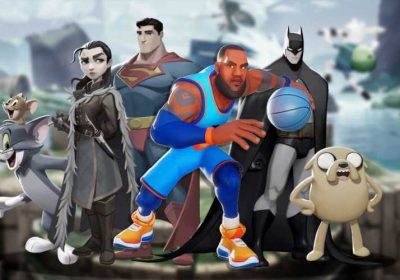 I’ve always scoffed at the notion that MultiVersus is an especially weird crossover situation. When you’ve got the likes of Joker and Sora joining Smash Bros., it’s never seemed too weird to me that Bugs Bunny is fighting Batman in the world of Adventure Time.

Well, that was until LeBron James was announced for the game. Now we have a real-life person kicking the crap out of Steven Universe, and I can’t really scoff as much anymore. As weird as it is seeing the King join an IP-stuffed platform fighter, he’s actually one of the game’s most fascinating characters and proof that anyone can join MultiVersus, no matter how weird or outlandish they might seem at first glance.

I’ve been playing a lot of LeBron since he launched a few days ago, getting him up to level nine already. I mostly started playing him because it’s too funny not to and he’s cheaper than most of the other fighters, but I’ve found that he’s not only a totally viable pick, but feels completely different from any other character on the roster. To me, he has already earned his place.

The main reason LeBron stands out is that his moveset focuses on fighting with a basketball. All of his combos have him spinning, bouncing, and tackling with the ball, but his specials allow him to use it as a projectile, essentially turning him from a melee-centric bruiser into an all-rounder with one of the best projectile abilities across the entire roster.

Better yet, LeBron essentially has two distinct movesets, one for when he’s got the ball and another for when you’re an idiot like me and accidentally chuck it off the stage. While waiting to either summon the ball again with a special or reclaim it by dealing a hit, LeBron instead shouts bleeped-out swear words at enemies, chucks chalk into the air, or just beats his chest.

The best part about LeBron is that his moveset feels perfect for showboating. Not only does attacking with the ball look like some kind of sporty ballet thanks to how smoothly the animations combo into one another, but LeBron’s ball-throwing specials are great at knocking other players out and look far cooler than any other move from any other character. 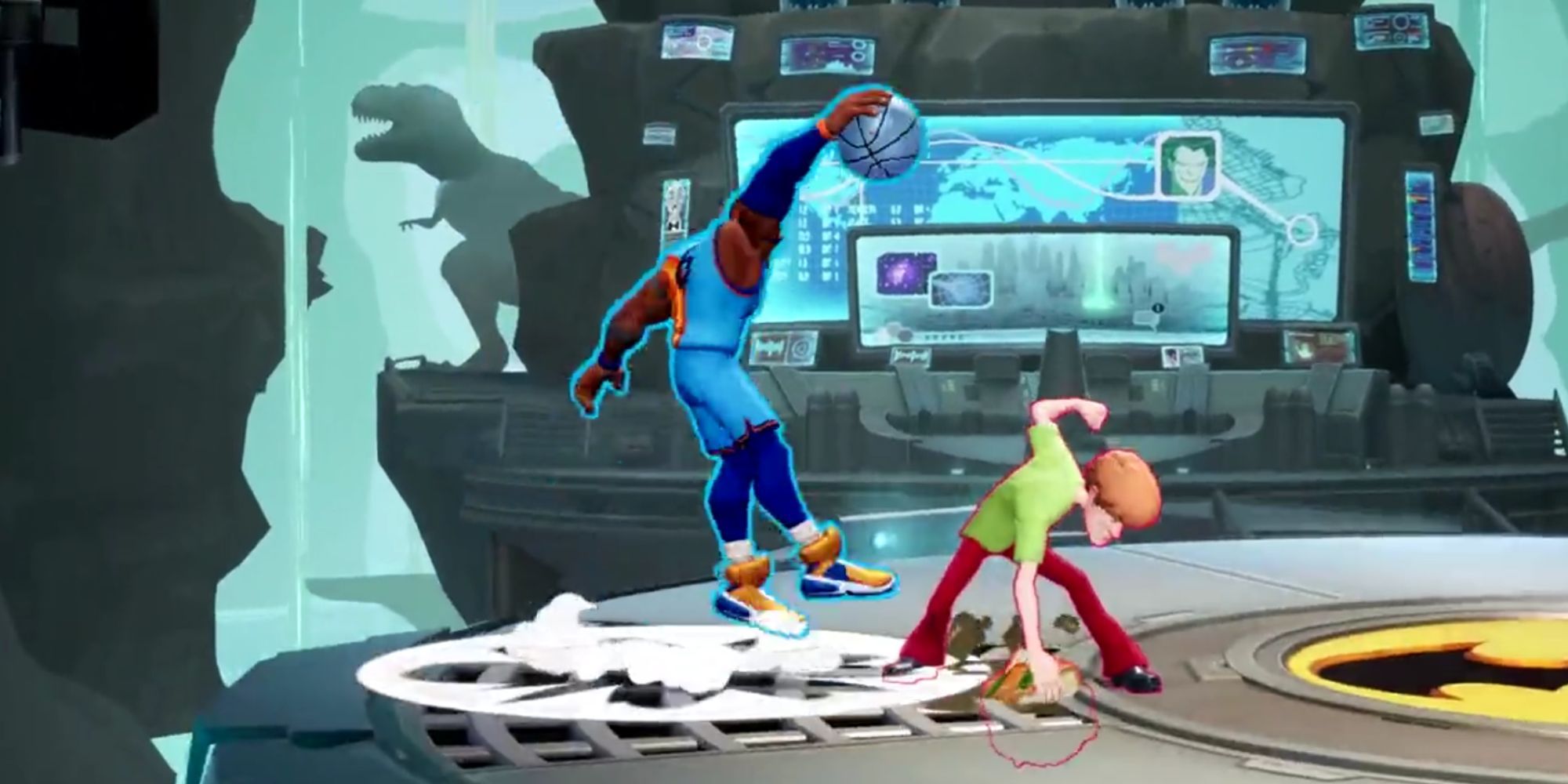 I love the fact that Player First Games took such a weird character pick and not only made him a unique character that’s totally viable, but one that feels so stuffed with love and respect for the King. All of the little meme references in his moveset and taunts show that this isn’t just a quick Warner Bros. mandated tie-in, it’s something the team wanted to do. Well, it probably was mandated, but they still absolutely nailed it.

A recent meme has all of the Breaking Bad characters jokingly a part of MultiVersus’ roster, despite not having anything to do with Warner Bros., and now it feels like a perfect choice for MultiVersus. Why shouldn’t a meth-dealing murderer fight alongside Finn and Jake?

As long as Player First Games shows them the same amount of love as they have done LeBron, literally anyone could be put in MultiVersus without feeling too out of place. The GOAT has opened the floodgates for some truly strange choices, and I can’t wait to see who they are.