Home » News » Lechonk Might Be An Ingredient In Pokemon Scarlet & Violet

Nintendo and Game Freak have given us an even closer look at Pokemon Scarlet & Violet thanks to its latest gameplay trailer, revealing new details such as a minimap, an evolution for Girafarig called Farigiraf, and the ability to craft TMs. One of the lengthier portions of the trailer gave us a look at the new "Picnics" mechanic, building on the campsites you can set up in Pokemon Sword & Shield.

You'll be able to play with, take selfies, and even shower with your Pokemon, but things get a little bit more disturbing when the player starts making up some delicious sandwiches for their wholesome get-together. Pokemon fans are understandably concerned for new 'mon Lechonk's safety as the player in the trailer puts together a ham sandwich at the picnic table, leading to all kinds of speculation as to how they actually got ham in the first place.

As you already know, regular animals like pigs and cows are never seen in the Pokemon universe, so it stands to reason that any meat in the games must have come from a Pokemon of some kind. A lot of the time, the games use Berries or Pokemon byproducts such as Moomoo Milk to explain away why people in the world haven't starved to death. Still, there have always been slight hints that humans occasionally chow down on a Pokemon or two, this ham sandwich situation being the most obvious.

There's even evidence that humans eat Pokemon way back in Pokemon Gold & Silver. Early in the game, the player meets Team Rocket for the first time in Azalea Town and thwarts their plan to steal Slowpoke tails. While it's not made crystal clear that they're chopping off tails to eat them, it would be later implied as such. Then, all subtlety was thrown out the window in Pokemon Sword & Shield when you were given the ability to cook a Smoked Tail Curry.

However, it's never actually implied that humans kill and eat Pokemon, as cutting off a Slowpoke's tail doesn't actually seem to do much harm to them. That's where the anime steps in though, as a Pokedex entry for Farfetch'd in Episode 49 states that the poor little bird is actually critically endangered because people can't stop killing them for "delicious" meals (thanks, Polygon).

That being said, it's never actually been confirmed in the games that Pokemon are eaten until now. Lechonk seems to be the most viable candidate to get ham from, especially considering his name is a play on "lechon," which is the name of a Spanish suckling pig dish. We have no idea whether other kinds of meat will be available for picnic sandwiches, but you can find out which Pokemon we think would be the tastiest here if Game Freak is to put more Pokemon on the chopping block. 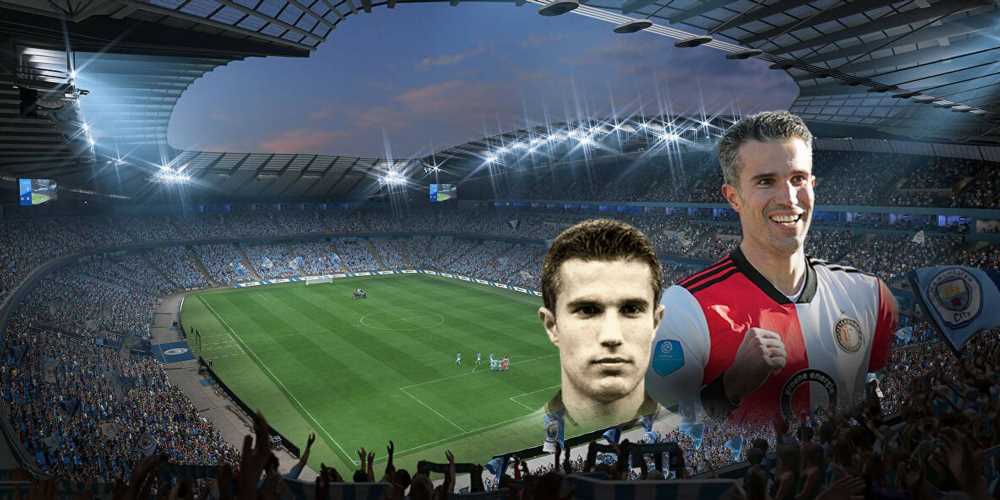 Should You Complete The Robin Van Persie World Cup Icon SBC In FIFA 23? 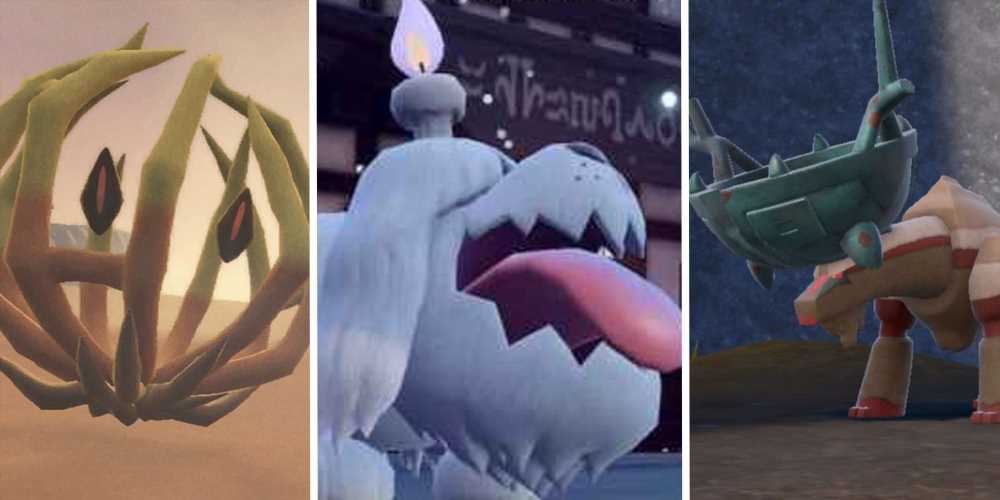 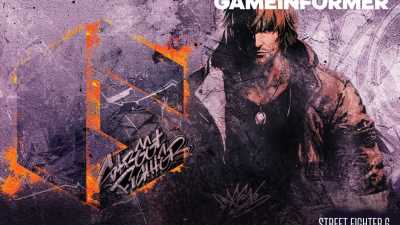 Ask Us Anything: Submit Your Questions For Our Next Issue