Lego Star Wars: The Skywalker Saga Highlights The Rise Of Skywalker’s Failures More Than Ever 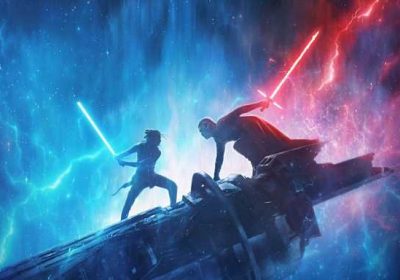 I don’t like to rag on The Rise of Skywalker too much. Talking about Star Wars on the internet is an easy way to get into an argument, and even though I write about video games, I try to avoid arguments on the internet about childish things. TRoS is almost universally hated, so I’m probably safe in saying it’s bad, but then, that’s just another reason not to. It’s a movie so bad it has united the entire Star Wars fanbase, although admittedly everyone seems to hate it for slightly different reasons. Even Lego can’t save it, and that’s the best evidence yet of its failures.

The Last Jedi, the film that preceded The Rise of Skywalker, is maybe the most divisive Star Wars movie ever, but it at least tried to do something fresh. The Rise of Skywalker is nostalgia bait in all the worst ways, retconning every interesting development in TLJ, trying to second guess what fans want (Reylo), attempting to cash-in on completely unearned moments, and generally feeling like focus-grouped, market-tested, vacuous nothingness.

However, you might have thought Lego could offer it a redemption. It’s a movie where individual moments triumph over a coherent storyline, and nostalgia bait is Lego’s whole deal. That’s not an inherent criticism of Lego games, in fact that’s what makes them great. A new movie, like TRoS, should try to look forward, as TLJ did. Lego, however, is supposed to look back. 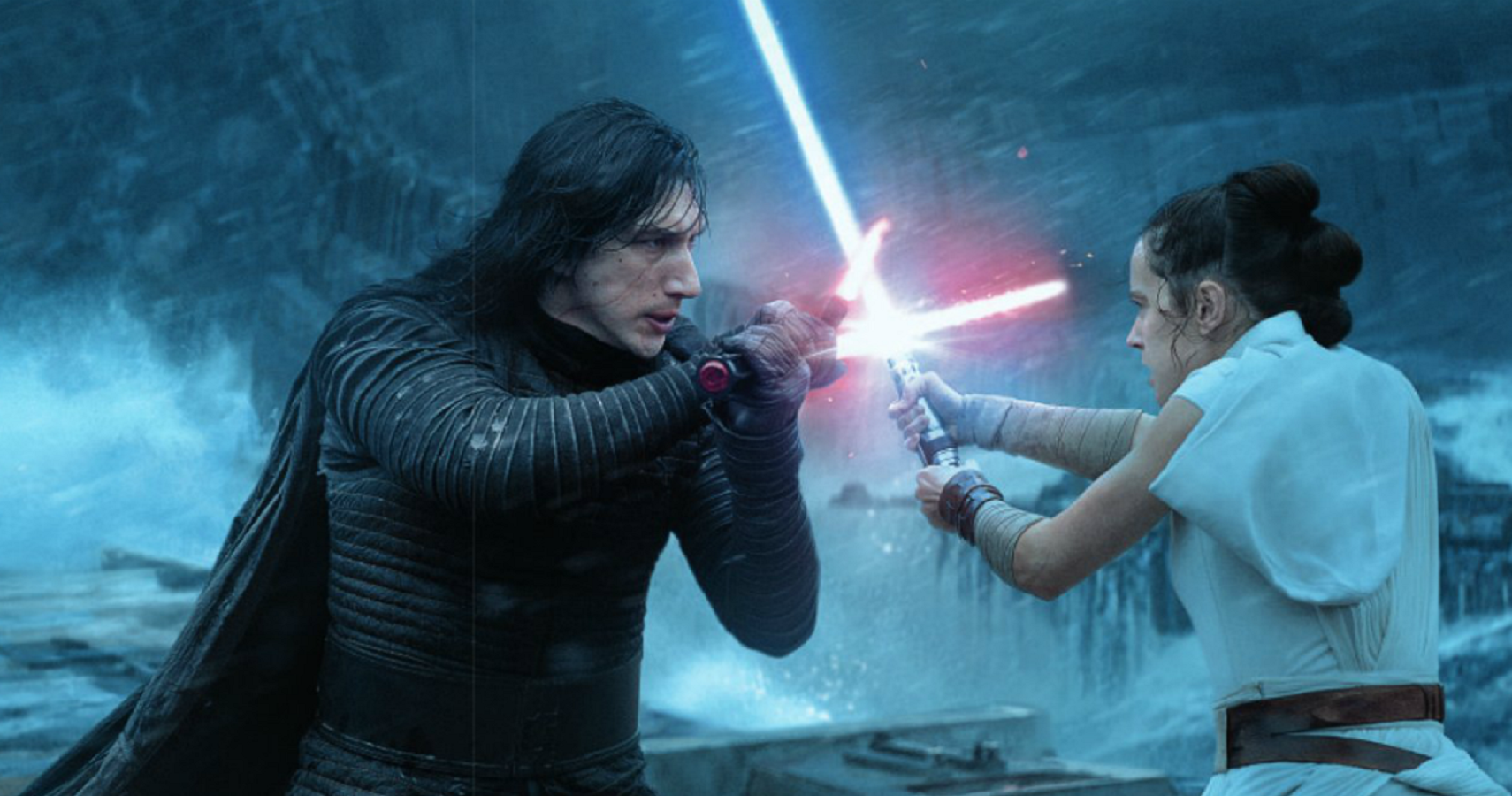 The Rise of Skywalker has some redeeming features. It’s easy to split everything down the middle these days – masterpiece or garbage. Nothing is allowed to be only okay. While I think TRoS is slightly south of ‘okay’ (and a property like Star Wars should be aiming much higher), it’s not without merit. Rey fighting Kylo isn’t quite as impressive as the red fabric battle in TLJ, but it’s clearly a major moment that should work well in Lego format. Even Palpatine’s introduction, while narratively bankrupt, is very cool in the moment. And that’s Lego’s whole deal – cool moments.

The problem is Lego operates on love, and The Rise of Skywalker is looking for love in all the wrong places. The prequels aren’t great, but they at least have a lot of love for what they’re trying to do. The Rise of Skywalker loves Star Wars, but too much, and in the wrong ways. It cares far more about being loved, and so was created to appeal to every fan out there. To Reddit, to fanfic writers, to artists, to young children, to grown adults who act like young children, to everybody in the world, so long as they weren’t Rian Johnson. But the issue is you cannot please that many people. In the end, nobody was happy. Okay, maybe Rian Johnson had a smirk to himself. 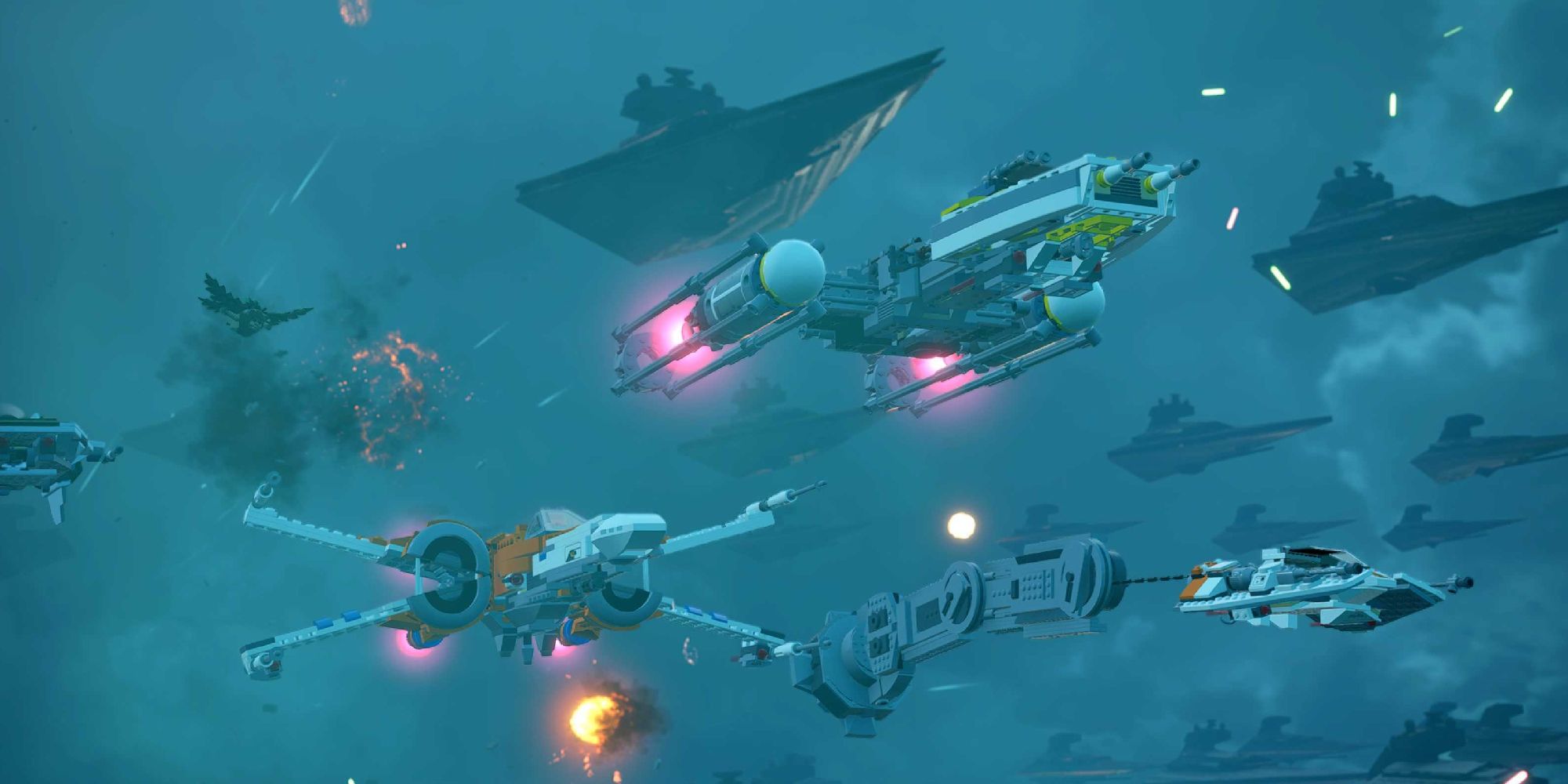 These moments are so inorganic that Lego cannot successfully recreate them, because what Lego does best is take the heart of the story and retell the movie through this very heart. We see this in the lovingly recreated prequel memes in the game. The Rise of Skywalker has no heart, and has no soul. Even Lego can’t save it.

The Rise of Skywalker is the worst of Star Wars in every way, and while it's perhaps not as bad as its most extreme critics suggest, it caters desperately to a fanbase that doesn't even love it back. The sequel trilogy could have been so much more, and when lined up against all eight movies in Lego form, its failures are clear to see.