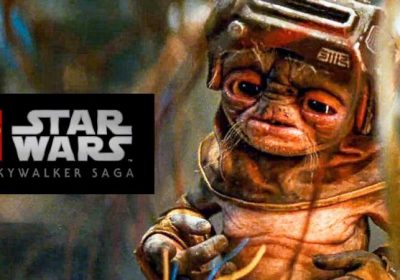 New details from the upcoming LEGO Star Wars: The Skywalker Saga have been revealed in this month’s Official PlayStation Magazine, including the number of playable and non-playable characters.

According to Dawn McDiarmid, lead hub designer at TT Games, The Skywalker Saga will feature about 800 unique characters, 300 of which will be playable. McDiarmid also confirmed that many of those characters come from the new Star Wars trilogy, including fan-favorite Babu Frik.

The Skywalker Saga is being built from the ground up in a brand new engine and will include an explorable open world and space battles that players will encounter randomly. McDiarmid told OPM that there are 23 planets and moons with a total of 28 unique locations that players can visit and explore. McDiarmid says “If you have a favorite Star Wars location, it’s pretty likely you can visit it in-game.” 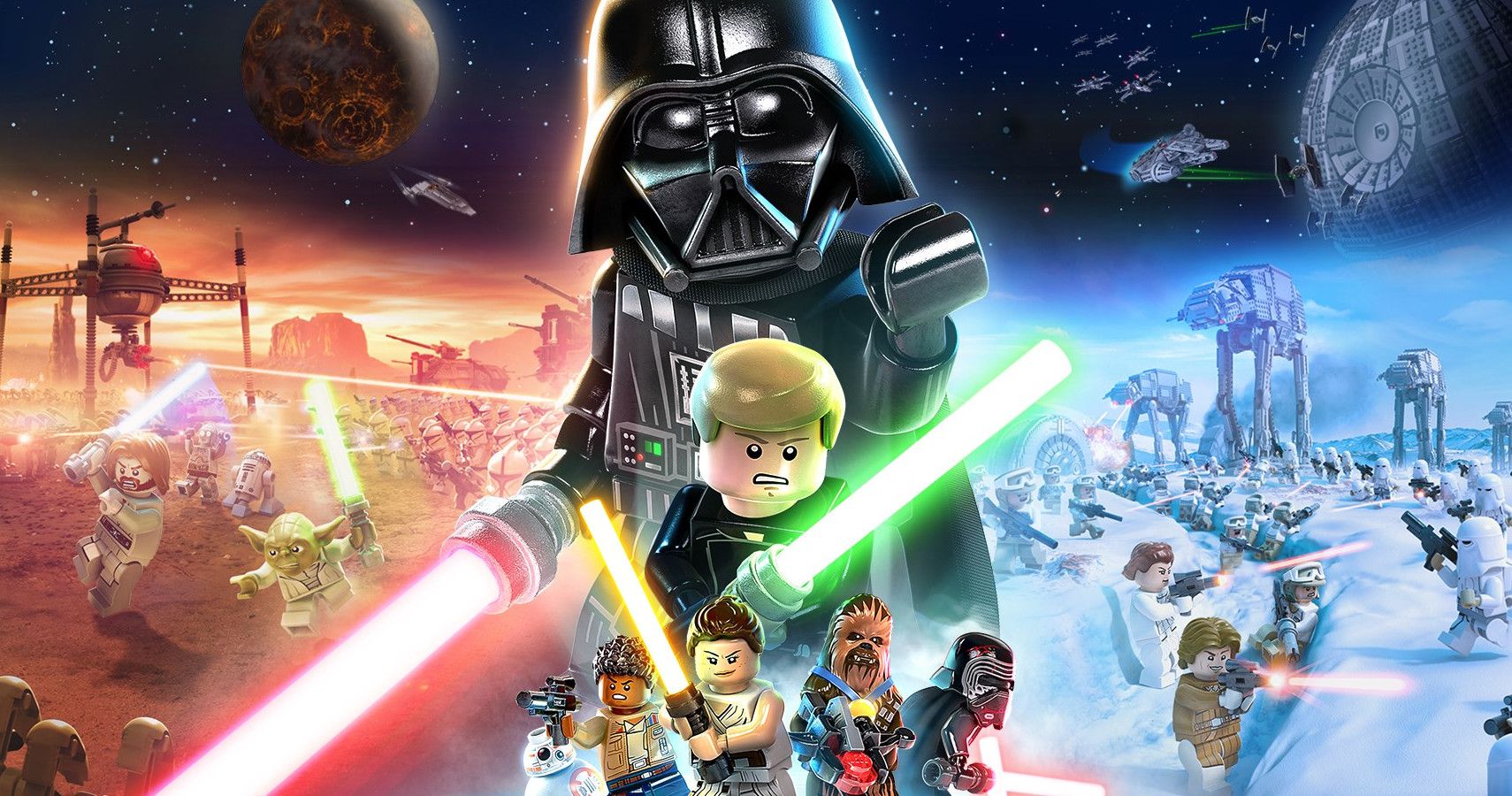 Another unique feature of The Skywalker Saga is the ability to play through the campaign for each movie in any order. The developers wanted to ensure that players could have the Star Wars experience they wanted, so there isn’t any kind of linear progression between the stories. Because of the more open-world approach, players will also be able to collect and complete multiple quests at a time.

While TT Games is ensuring players that all of their favorite Star Wars moments will appear in the game, the developers also felt that some enhancements were necessary. McDiarmid notes that Rise of Skywalker felt like it could have done much more with Finn, and that The Skywalker Saga will be their “chance to put things right.”

The first gameplay footage for The Skywalker Saga premiered at Gamescom last year and showed off some of the new features, including the new upgrade options and the ability to aim down sights. While The Skywalker Saga was originally scheduled to release in 2020, it was delayed in August until an announced date this year.

LEGO Star Wars: The Skywalker Saga will be available on PC, Nintendo Switch, PlayStation 4, PlayStation 5, Xbox One, and Xbox Series X|S later this year. The preorder bonus for the game is a SteelBook feature LEGO Han Solo in carbonite.