Home » News » Life is Strange 2: DONTNOD speaks out on whether Diaz brothers will appear in season 3

Life is Strange 2: DONTNOD speaks out on whether Diaz brothers will appear in season 3 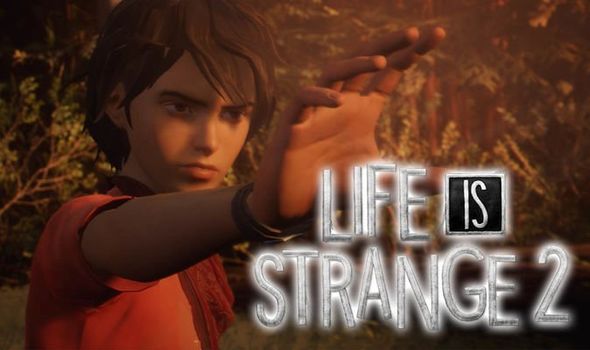 Life is Strange developers DONTNOD have given fans a hint about whether the Diaz brothers could make an appearance in the next season of LiS.

Life is Strange season 2 is approaching its dramatic close, with episode 4 out now and the final episode set to release at the end of year.

With the second season of Life is Strange DONTNOD took the brave decision to move away from the characters in Arcadia Bay fans had grown to know and love.

New characters and locales were brought in for Life is Strange season 2 which has charted the Diaz brothers’ emotional journey together on the road.

As DONTNOD continue to craft the second season of LiS Express.co.uk got a chance to ask the devs a few questions about the critically acclaimed series.

We asked the Paris-based developers whether the Diaz brothers may yet make an appearance in Life is Strange season 3 or if older characters could appear.

Michel Koch, the co-game director for Life is Strange, said: “We can’t really say any details about what’s going to happen in the future.

“We’re building a Life is Strange universe, and there are a lot of stories to tell.

“There will be a lot exciting things to come!” 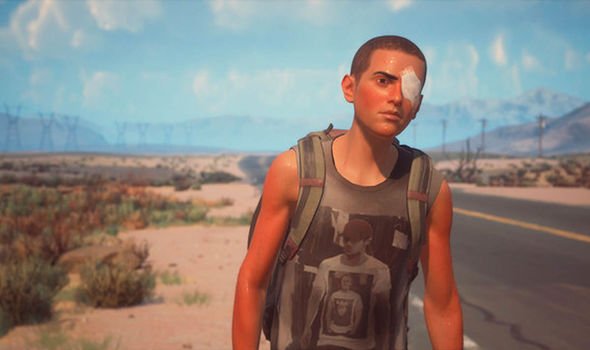 While Jean-Luc Cano, the Life is Strange lead writer, said: “Whether existing characters will return on future stories, who knows!?

“There may be points where something like that would make sense, but we would not try to shoehorn in a cameo, or force a story where there isn’t one.

“We always make a point of telling complete stories over the course of a season, with a real definite end.

“When we leave our characters at the end of a season, it’s at a point where we have told the story we wanted to tell and are ready to move on.”

The DONTNOD team also spoke about why there will be a four month gap between the release of the penultimate and final episode’s of LiS season 2.

Michel explained: “It’s a bit longer between episodes than it was in the first season, but Life is Strange 2 is a much more ambitious game, that is quite a bit more work to produce for the team.

“Every episode requires new environments and new characters, and the episodes are longer this season.

“Life is Strange 2 is a live development, where we are working on episode four while we are releasing episode three for example.

“The only way we could make the wait between episodes shorter would be to cut content, or rush parts of development. 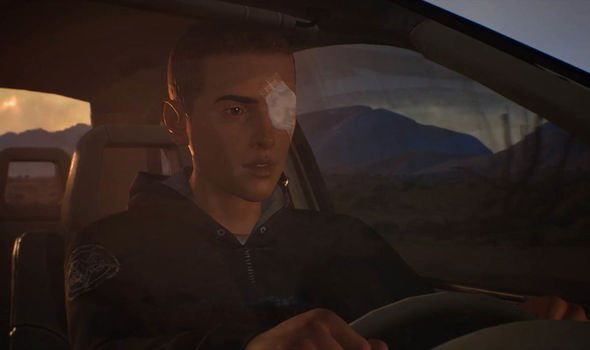 “We feel like the players deserve the best episodes we can make, and we made the decision that we would work hard and take the time necessary to achieve that.”

As Life is Strange season 2 gets closer to its end point Jean-Luc also spoke about one of the main takeaways DONTNOD hope gamers have had so far.

He said: “When you are taking care of someone, someone who is looking up to you, every decision and action you make will affect them.

“That responsibility, that feeling of sometimes realising that you’ve done something that’s affected a person, maybe in a bad way, is what we wanted the players to experience.”

• Life is Strange season 2 episode 4 is out now on PS4, Xbox One and PCs. The final episode launches on December 3. 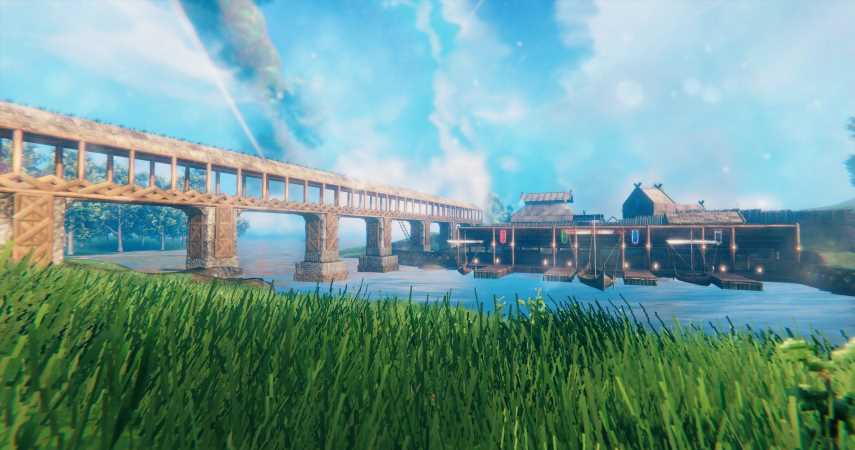 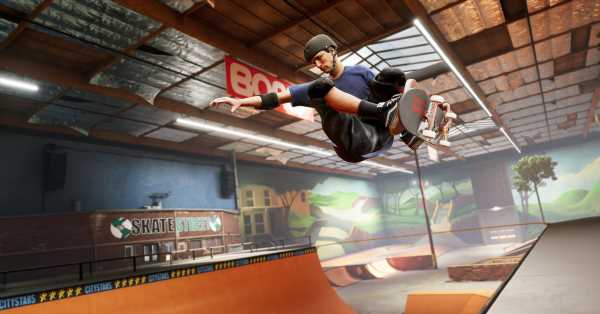