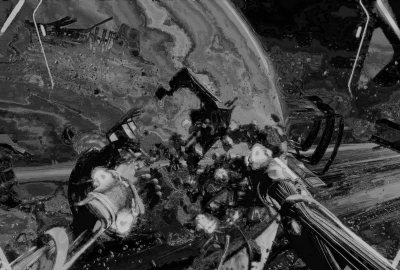 The release of Lone Echo II for the Oculus Rift platform on August 24th will mark the end of an era as the last exclusive project funded by Facebook for its PC VR platform.

We’ve known it was coming for quite a long time with Facebook ending sales of Rift S, the cancelling of future PC VR-only headsets, the transfer of the Medium sculpting app development team to Adobe, the lack of updates or newly announced titles for Rift S, and the continuing focus on standalone VR with Quest 2.

You can take a tour down memory lane with David Heaney’s 2019 list memorializing most of the Rift exclusive titles Facebook funded for the platform. 2019’s graphical powerhouse Asgard’s Wrath from Sanzaru Games was the studio’s last title before Facebook acquired it in 2020 while Sony bought Insomniac Games, the makers of 2019 Rift-exclusive shooter Stormland. Respawn Entertainment was acquired by Electronic Arts in 2017 and, at the end of 2020, dropped its Facebook-funded title Medal of Honor: Above and Beyond onto Steam alongside the Oculus store for Rift.

Facebook so far has acquired five VR game development studios starting with Beat Games (the developers behind Beat Saber) in 2019 and, most recently, POPULATION: ONE battle royale devs BigBox VR in June this year. The company also bought Onward developer Downpour Interactive and Ready At Dawn, the studio behind Lone Echo II as well as one of VR’s best team-based sports Echo VR. 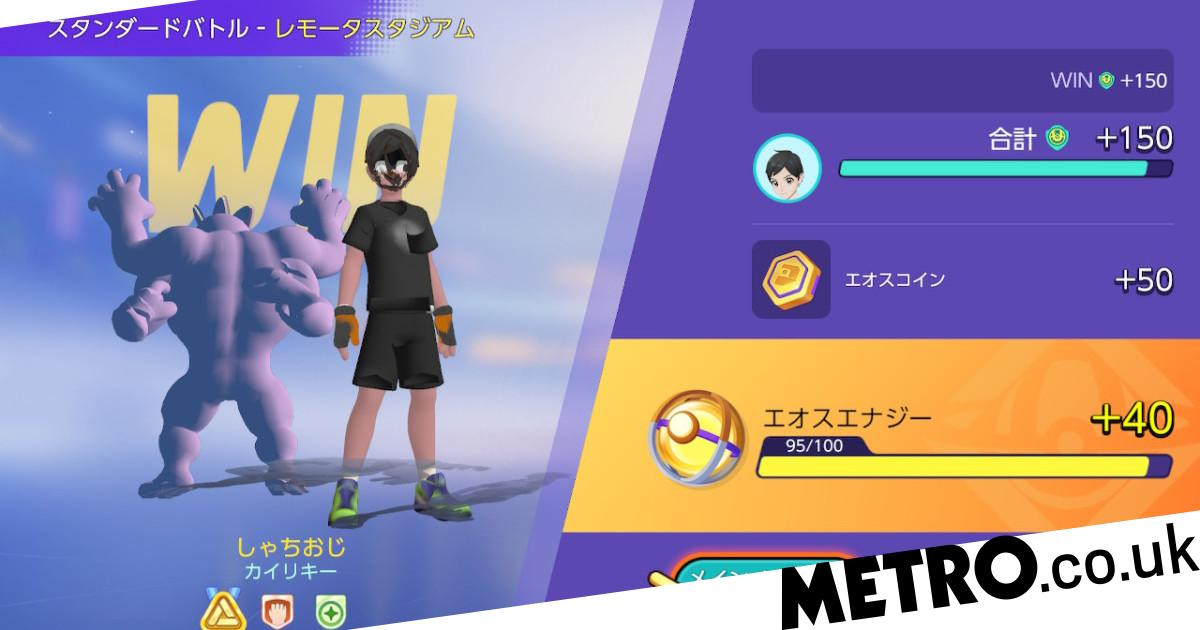 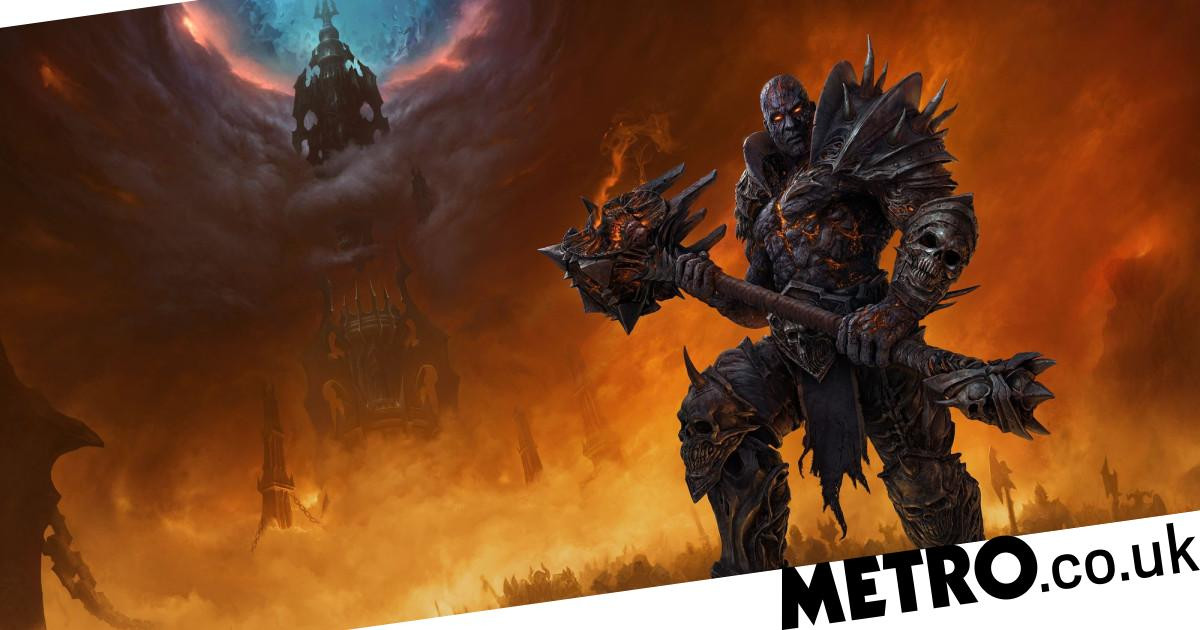