Home » News » Lost Ark: Where To Find Every Mokoko Seed In Fesnar Highland

Lost Ark: Where To Find Every Mokoko Seed In Fesnar Highland 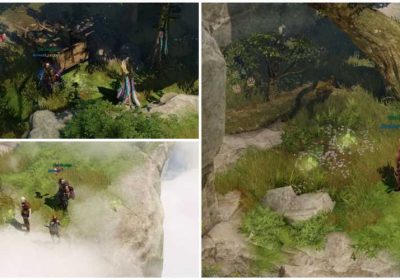 Fesnar Highland is a stunning area of Lost Ark. Steeped in clouds, it offers a series of magnificent views from cliffs and aerial walkways that show off the game’s graphics. If only the hordes of undead would leave you alone long enough to appreciate them. And to collect all the seeds.

There are eight mokokos to be found across Fesnar Highland. A succession of jumps and loops make it quite a tricky area to traverse, alongside some mobs with very long-range attacks. And some seeds are a little tricky too, needing you to defeat particular mobs to open up some temporary climb or jump spots. But all the tricks and locations required are explained below.

Mokoko Seed One – The Spirit Ruins 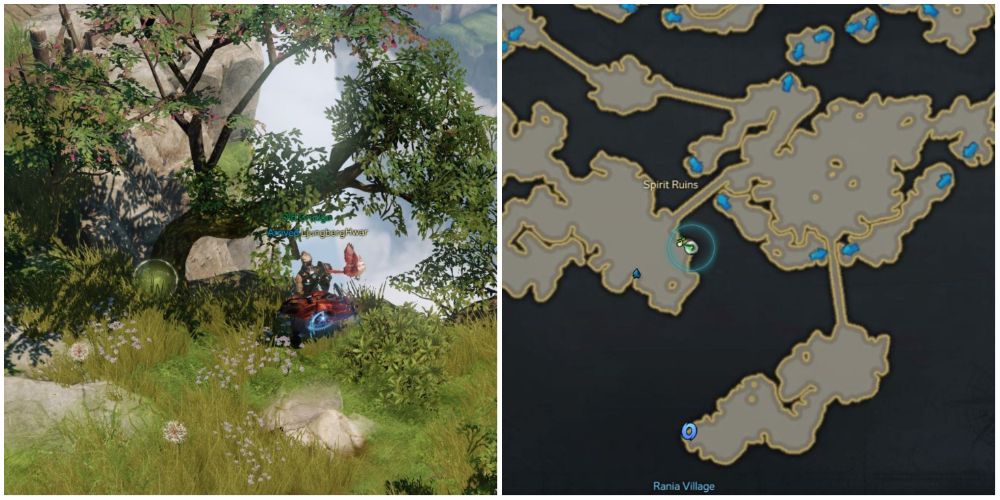 If you enter Fesnar Highland from Rania Village, follow the path east and then north over the rope bridge. Turn left at the end of the bridge, following the edge of the cliff around until there’s another rope bridge heading southwest into the western part of Spirit Ruins. At the end of the bridge, follow the cliff left (east) and you’ll come to a tree surrounded by undead. After defeating them, you’ll find a mokoko seed at the base of the tree. 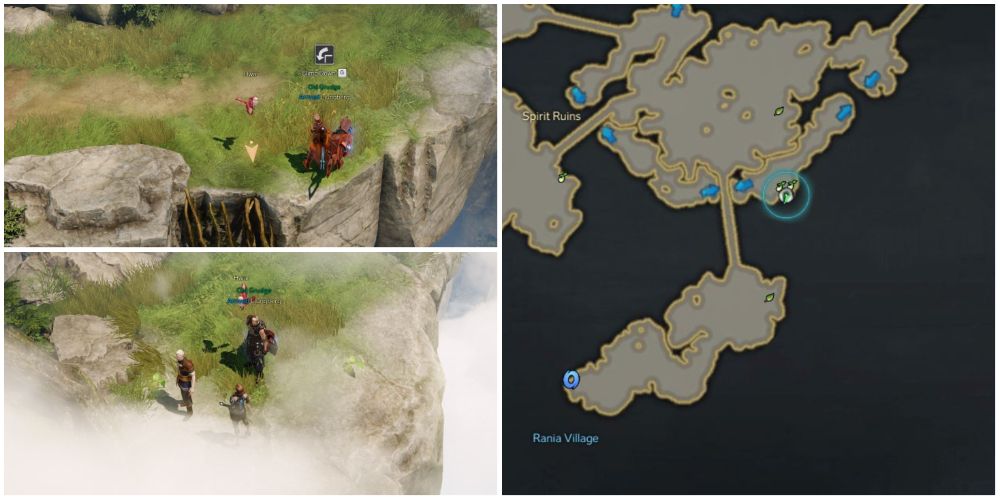 Leave Spirit Ruins the way you came in, heading northeast back across the bridge. Keep left and take the path that heads downhill north and then goes back on itself, southwest. Ignore the bridge heading west and go to the end of the area, walking across the tree across the chasm southeast. Follow this ridge across and jump across to the next one at the end.

After jumping across, keep to the right off the path. You’ll pass a tree poking over the edge of the cliff, followed by some vines going down. There’s a group of three mobs here – defeat them, and a climb icon will appear. Be quick, as it only lasts a minute – otherwise you’ll have to wait and kill the mobs again for it to reappear. When you slide down the vines, you’ll arrive on a small cloud-covered platform. If you wait for the clouds to clear, you’ll easily find two mokokos on the ledge. 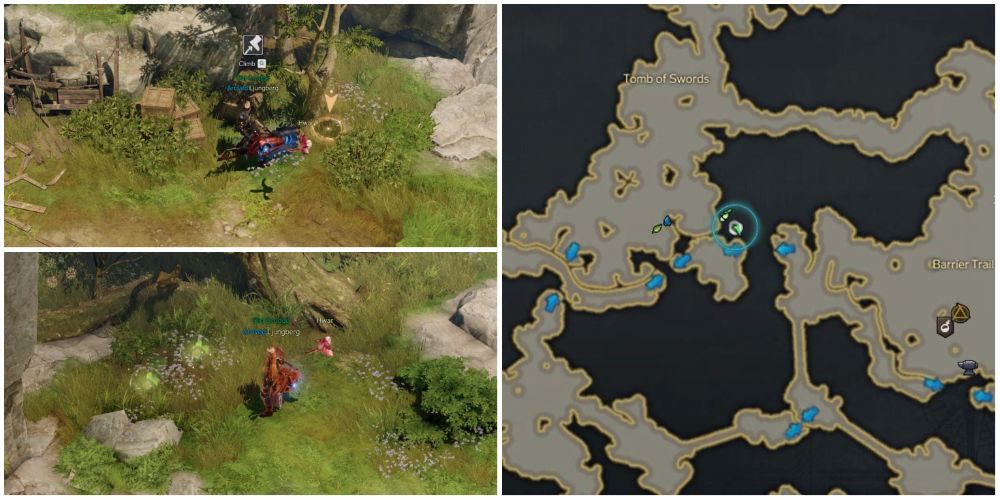 Portal to Fesnar Highland Triport, then go directly west and down the thin path there. As it winds down past a group of undead, follow it back on itself as it turns north to a thin log you can use to walk along and across the chasm.

On the other side, you’ll be on a small platform with another group of undead. Defeat them, and a temporary climb spot will appear next to the tree there. If you don’t go up straight away, you’ll have to wait and defeat the mobs again as it won’t last long. At the top of the tree, you’ll appear on another small platform – with two seeds there in plain sight to collect. 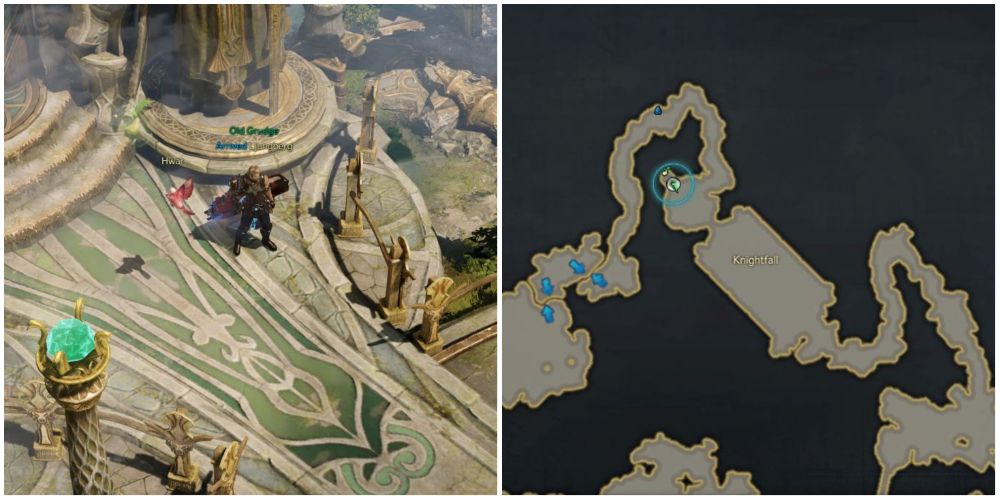 It’s a long trek to the next mokoko seed. From the triport in Barrier Trail, head up to the north of the area and take the long, thin path that heads past the Ancient Statue vista location and into the Tomb of Swords area. Head north here, and then northeast as far as you can go. You’ll get to two small jumps down the rocks, before following a long path north once more. This slowly winds its way down to Knightfall. You’ll arrive at an area full of broken statues. After dealing with the welcoming party of undead, go into the small northwest nook on the map, which is an ornate doorway next to a waterfall. You’ll find a mokoko seed just to the right of the door. 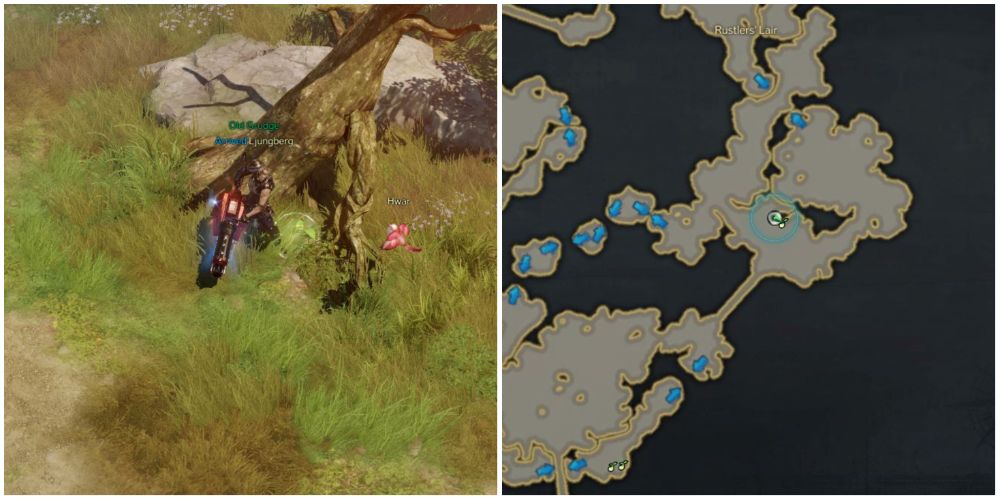 From Knightfall, follow the long winding mountain path that first heads east, then north, and finally south. The path splits slightly as you move into the next large area. Stick to the right-hand path and keep heading south, into the Rustler’s Lair, as the eastern path is a dead-end. You’ll have to walk across a long tree across a valley at the end, before heading southeast across the area you arrive in. Then follow the short path at the bottom, going southwest. Your next mokoko seed is in the area you arrive in, along with a bunch of horse thieves. Stick to the northern edge until you see a gnarled tree. The seed is at its base, hidden in the grass. 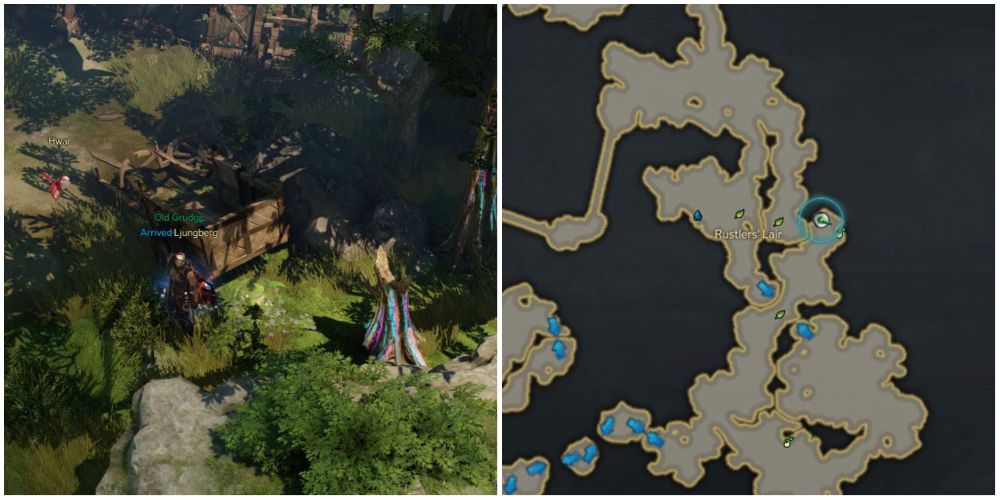 Leave this area west down a small slope, then head north along the path. You’ll come to a dead end, with a broken cart on the right of the path in front of a barrier. The final mokoko seed of Fesnar Highland is just to the right of the cart.