Home » News » Lost Ark: Where To Find Every Mokoko Seed In Leyar Terrace 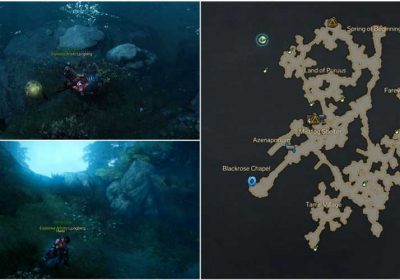 Finding all the mokoko seeds in Lost Ark is a great side quest you can set yourself. Each 50 you collect will later give you a reward, ranging from unique crew members to legendary maps, transformations, and monuments.

After several very generous areas, Leyar Terrace is quite light on mokoko seeds. But the eight you can find are simple to get to, with only one being down a secret passageway. And even that one just needs you to find the right spot on the map. So, if you’re trying to collect all the seeds in Leyar Forest, just follow the instructions to find each one below. 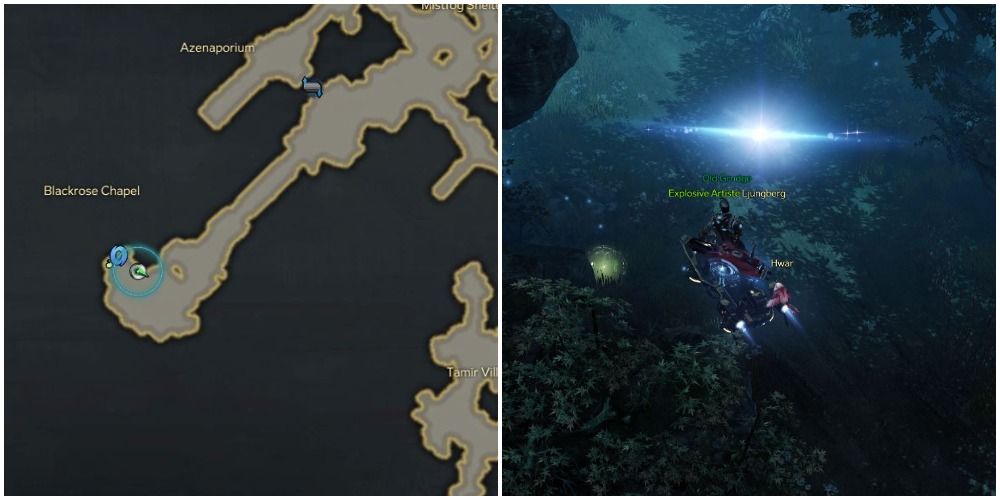 As you appear through the portal from Blackrose Chapel, your first seed is sneakily tucked behind you to the left of the glowing portal in the bushes.

From the Mistfog Shelter Triport, follow the north path into a large open area. Follow the south edge of the map heading west into the alcove. You’ll see a mokoko seed in the pool at the bottom of the waterfall.

Now, double back and follow the south side of the map east, again into the corner. Your third seed is hidden behind the large leafy tree in the southeast corner of the area. 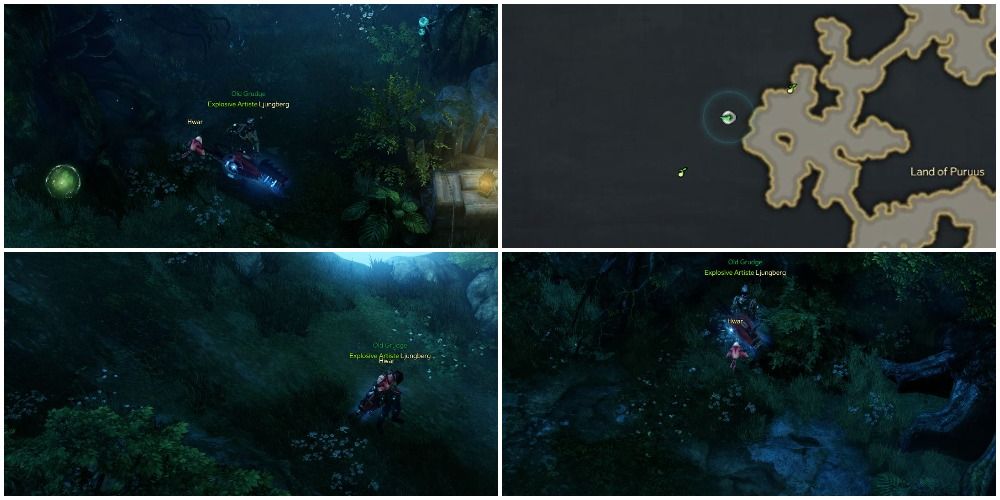 Head across the bridge into the area containing Leader Of Puruus Jahia. In the northwest corner of the area, you’ll see a broken cart and wooden shack, lit by a torch on some boxes. To the left of the path here you’ll find your fourth mokoko, at the base of a large tree.

Next, move across to the west side of this area. If you follow the edge of the map, you should come to a slope leading west off the map. Walk up to it, heading north, then further west before the trail leads south, and then east. By the end, you’ll find your next seed, north of ‘The Waterfall in the Land of Puruus’ vista, hidden in a bush. 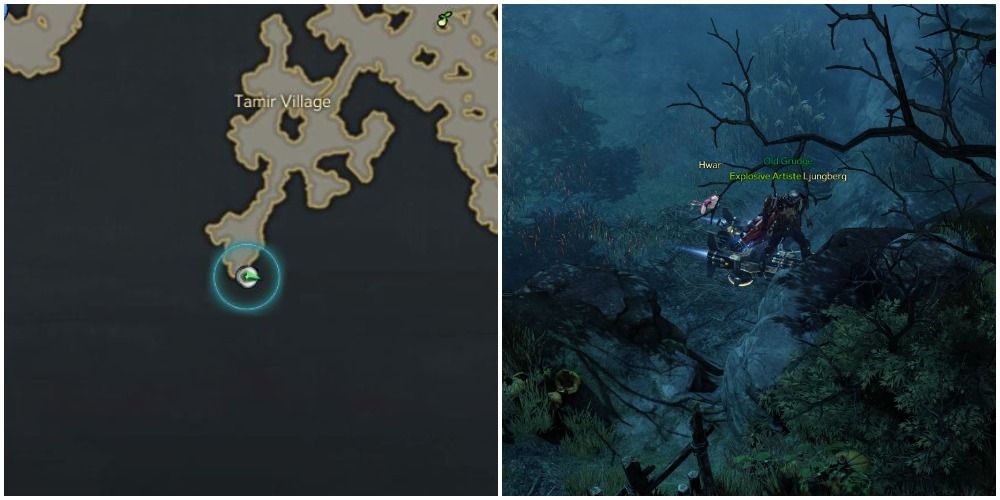 Go to the very southern tip beyond the main part of Tamir Village. In the corner, you’ll find a bunch of red glowing plants. The sixth mokoko seed is hidden right in the southern corner, at the base of the cliff. 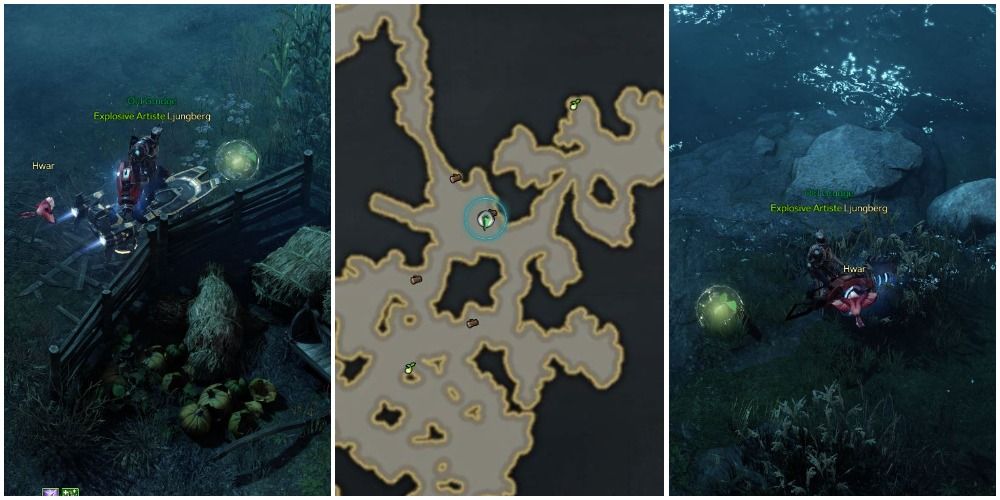 As you leave the village, go east-northeast past the first two groups of fighting guards. You should see a short piece of fencing to the left of some pumpkins and hay bales. The next mokoko is by the fence in the grass.

From here, head northeast towards the Borea’s Domain portal. When you get to the swamp, head into the northern corner. Your final mokoko seed of Leyar Terrace is in a patch of grass on the rocks by the water. 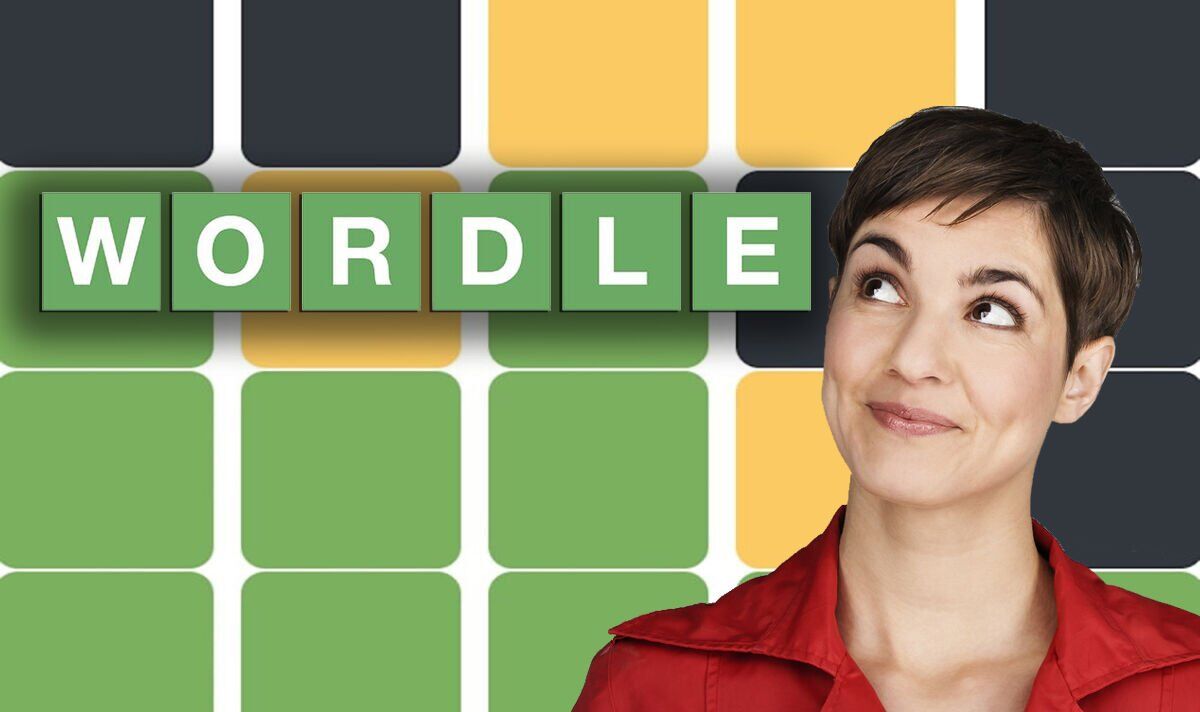