Home » News » Lost Ark: Where To Find Every Mokoko Seed In Runaways Island

Lost Ark: Where To Find Every Mokoko Seed In Runaways Island 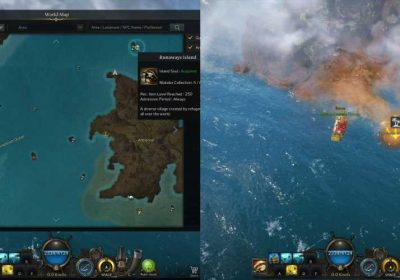 Runaways Island is one of a decent number of islands connected to the continent of Arthetine and is essentially Lost Ark’s main island for refugees. If you look closely, you can see the island is loosely divided into three branches (west, center, and east).

There is a total of six Mokoko Seeds on Runaways Island, making it an island with one of the higher seed counts in the game, so it’s definitely a place you want to visit. There’s quite a bit of land of cover here though, which could cause the prospect of finding all the Mokoko Seeds a bit daunting, so let’s get into where they’re all located.

Where Is Runaways Island? 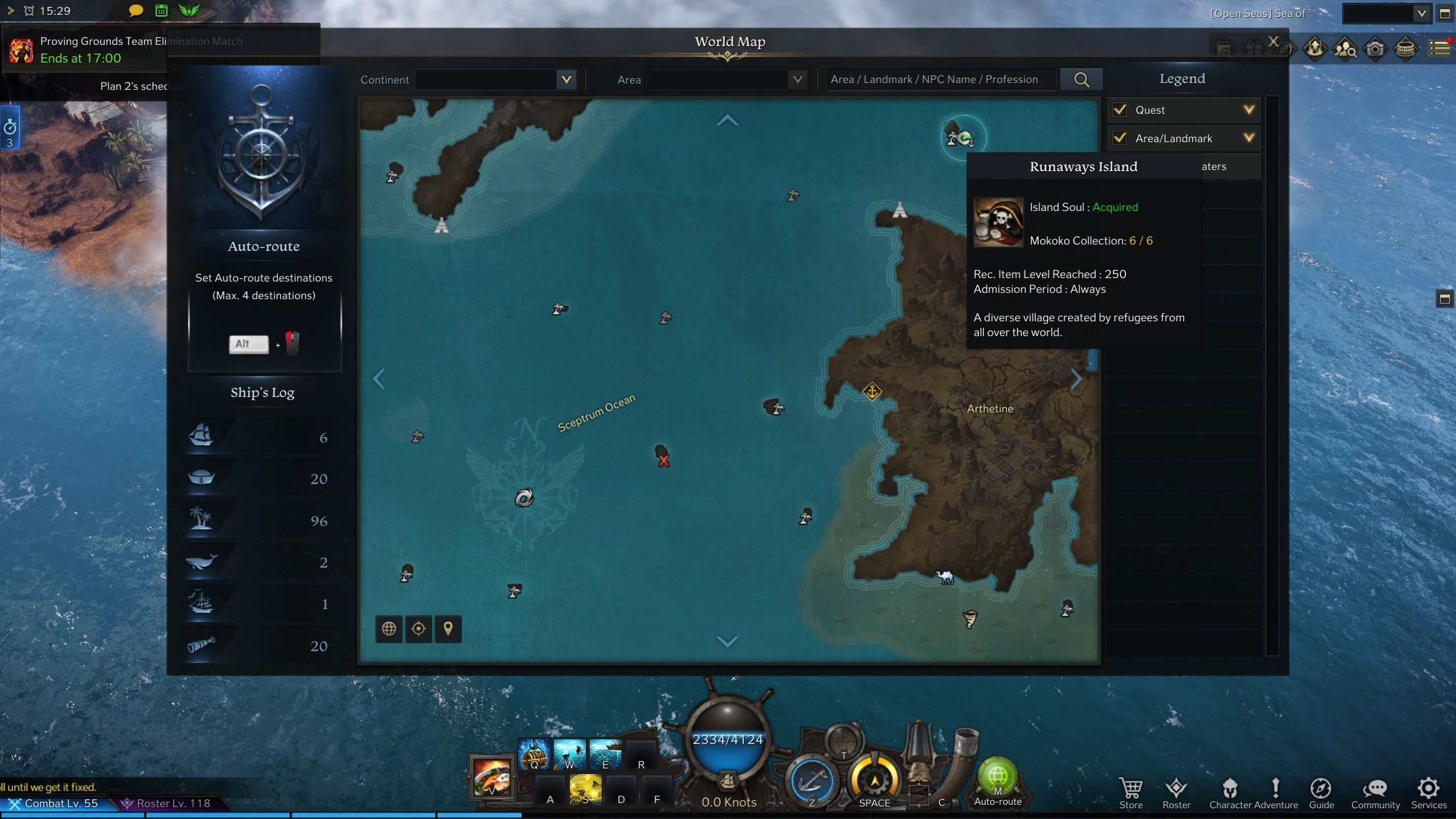 Runaways Island is located in the northern portion of the Sea of Gienah, but not quite in the icy waters area, though it is the closest northern island to it. Runaways Island is directly north of Arthetine, but due to the location of the continent’s port (Arid Path), it’s a longer sailing trip than it needs to be.

Mokoko Seeds One And Two 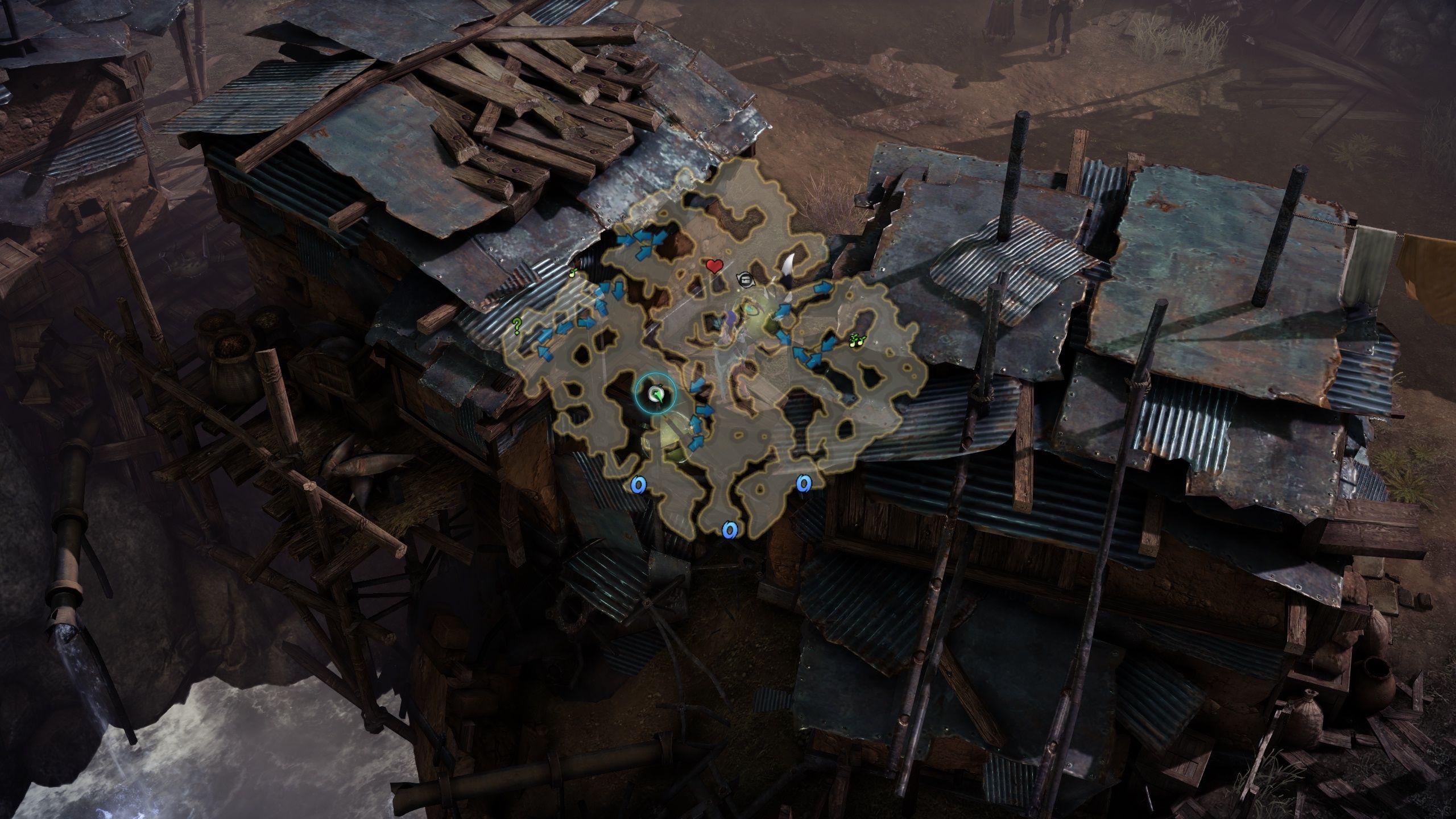 The first and second Mokoko Seeds are on the western branch of the island, but quite close to the center. They are just north of the eastern entrance too, so if you get into the island from there, it’s a straight walk to them. They are both hiding underneath a tarp (it phases out when you walk under it) that’s hanging between two houses. 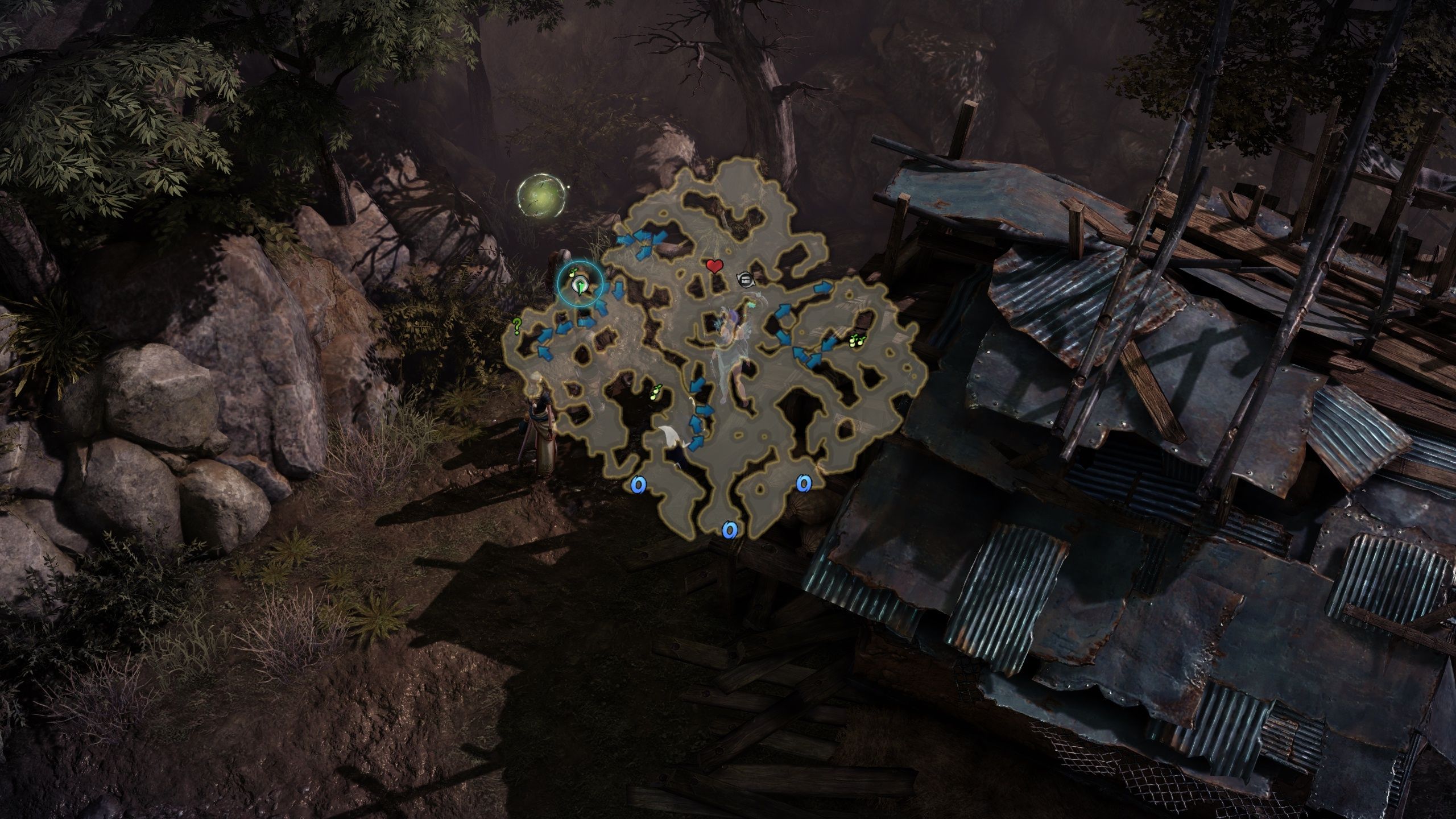 The second Mokoko Seed is located at the tip of the western branch of the island. It’s not too well hidden, but can easily be passed by if your eyes aren’t peeled. 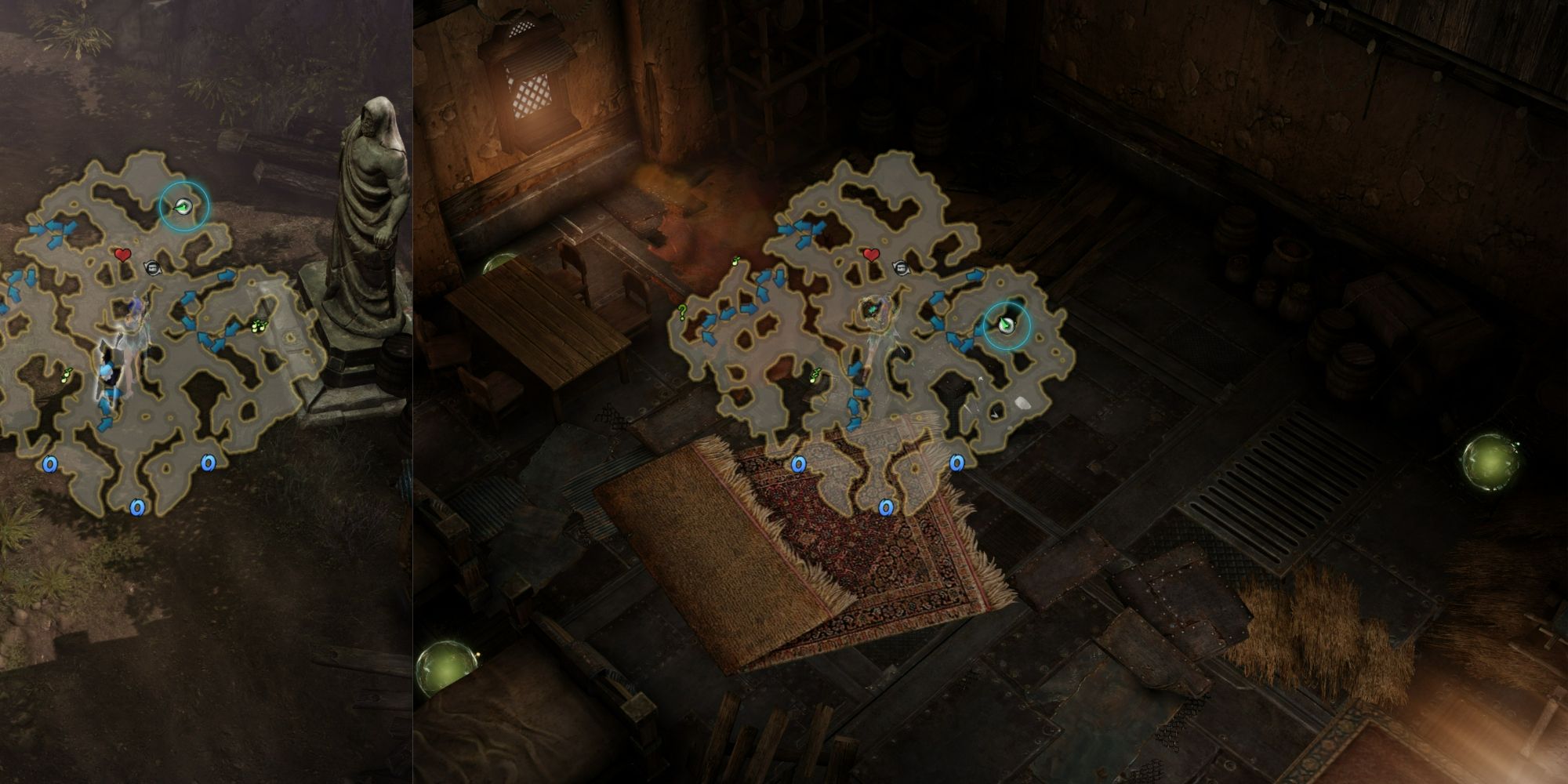 The fourth, fifth, and sixth Mokoko Seeds are all in the same spot and require the Song of Resonance to access. The statue you need to play this music next to is in the northern branch of the island, near the top (left image).

Once you play the Song of Resonance, it’ll slide back and reveal the secret entrance into a cozy little room containing all three Mokoko Seeds (right image). The most hidden one is behind the wooden table, while the other two are out in the open.