Home » News » Lost In Random: 7 Best Characters In The Game

Lost In Random: 7 Best Characters In The Game 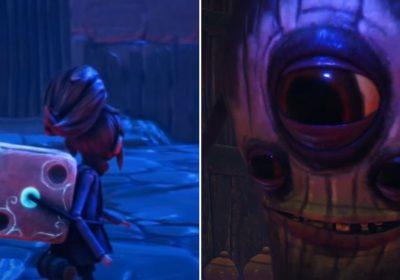 The characters of Lost In Random bring wackiness to the game world, helping or striking Even down during her journey. Even and Dicey are at the forefront of the game, but without some of the other characters, Lost In Random wouldn't be as enthralling.

Every realm you visit has its own assortment of people, like the Mayor of Two-Town and the Queen of Sixtopia. There are also NPCs with exciting pieces of dialogue. All you need to do is slow down and listen. Their stories are worth listening to, so remember to take a break and get to know these characters. 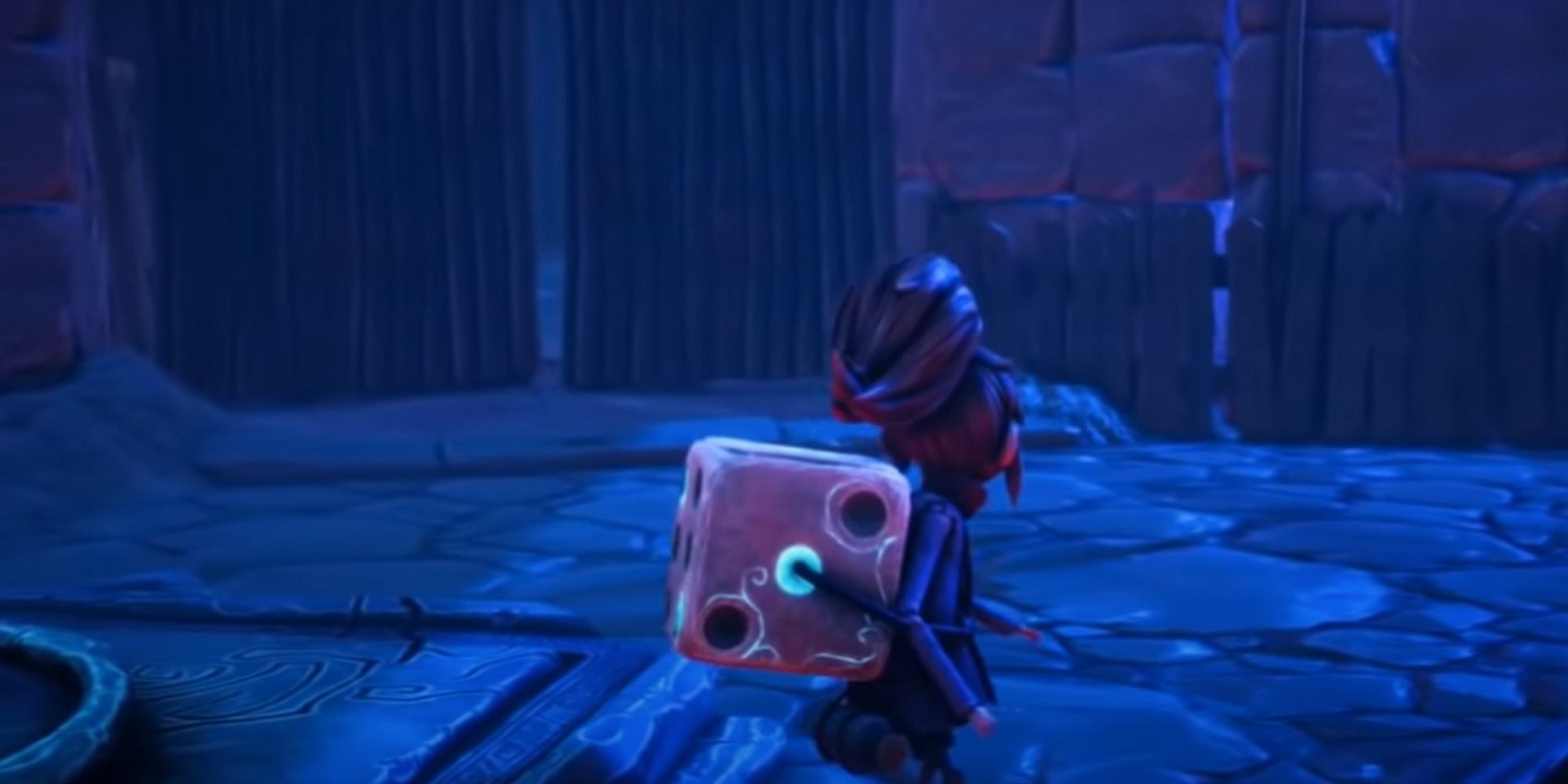 Dicey begins as someone who helps you during combat but eventually progresses to much more. After finding Dicey and spending most of the story with him, you form quite the connection, relying on them whenever in battle. It’s a good thing Even can understand what he’s saying because the audience won’t be able to even with the subtitles.

Dicey continues to stand by Even’s side, with the two working together to fight their way through the many realms' enemies. Without each other, the quest would fail, which is why Dicey and Even make the best type of friends. 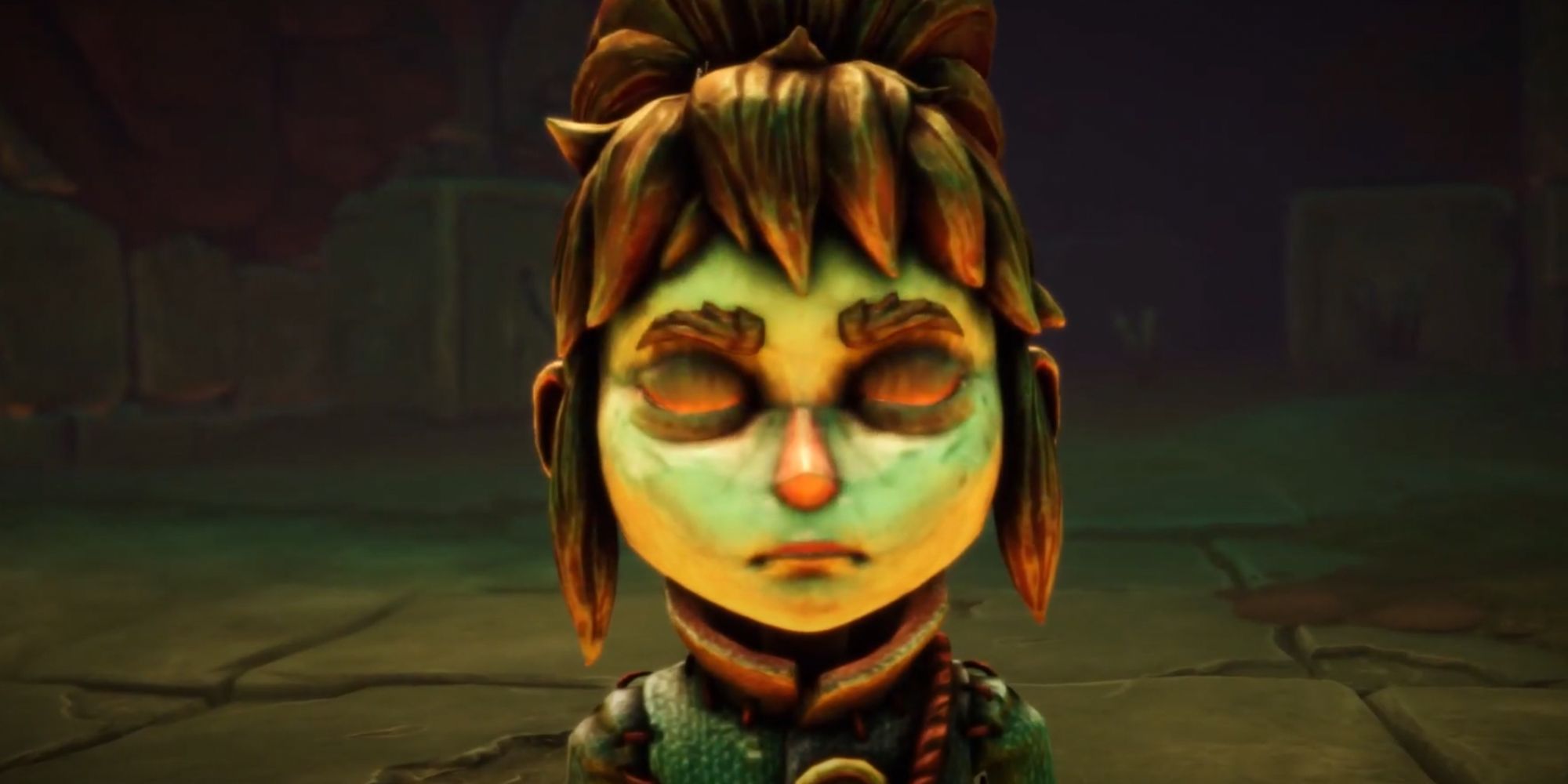 Even is the game's protagonist, out on a dangerous quest to rescue her sister Odd from Sixtopia. After finding the card deck Even then uses to fight enemies, she spends the rest of the game forming bonds with the characters of Lost In Random and braving the harsh nature of the world.

For a younger character, Even has a long road ahead of her and never fails to do what she sets out to do, proving that she can take on the threats thrown her way. 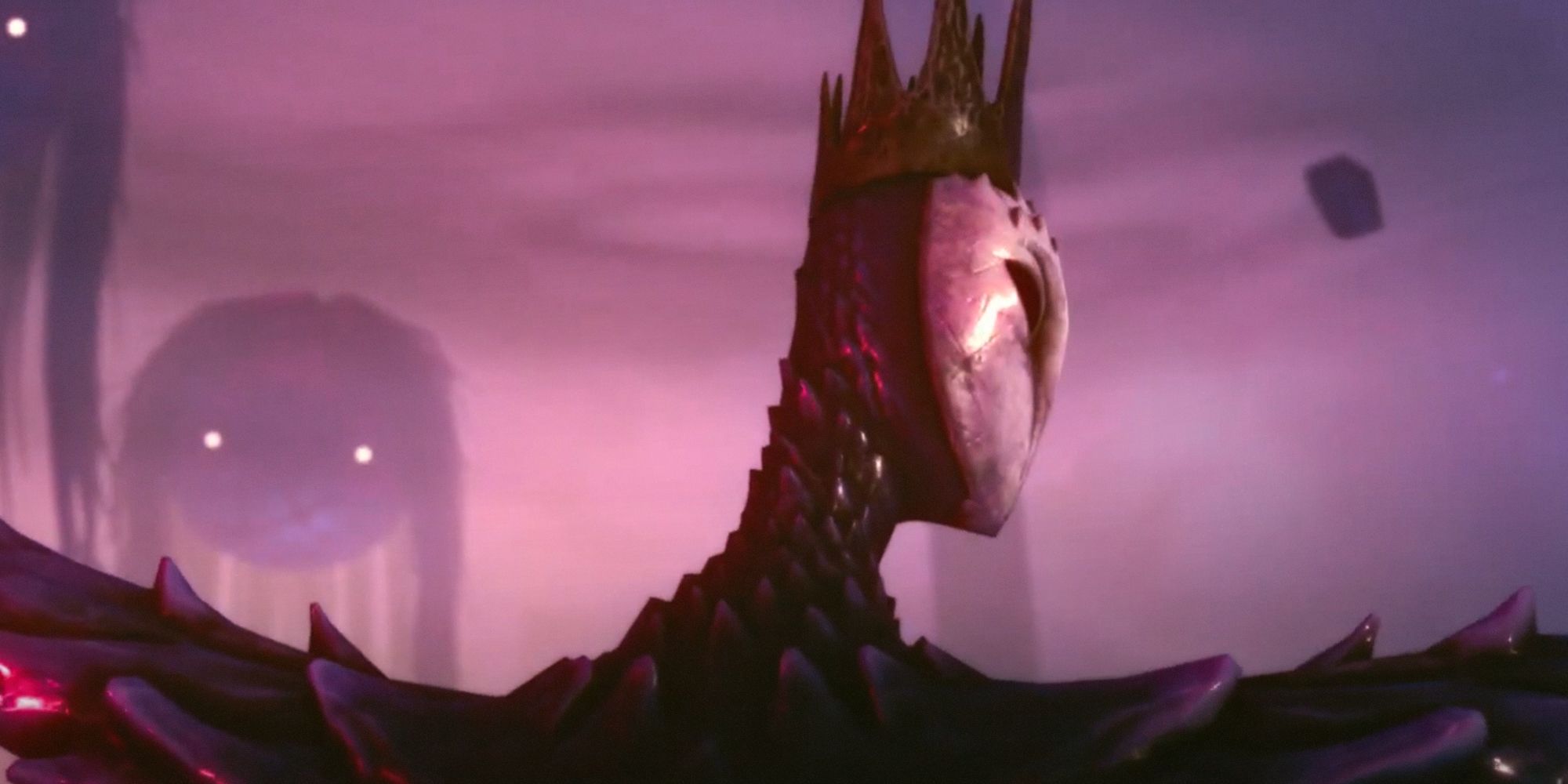 The Queen of Random is the person who oversees everything and inadvertently decides the fate of everyone. Although randomness is the ultimate decider of where people will live for the rest of their lives, the Queen is in charge.

She plays out as the villain for most of the game up until you defeat her in the final boss fight. During this, you unveil the reason as to why the Queen acts the way she does, and in one last act of good faith, the Queen lets Even and Odd escape. 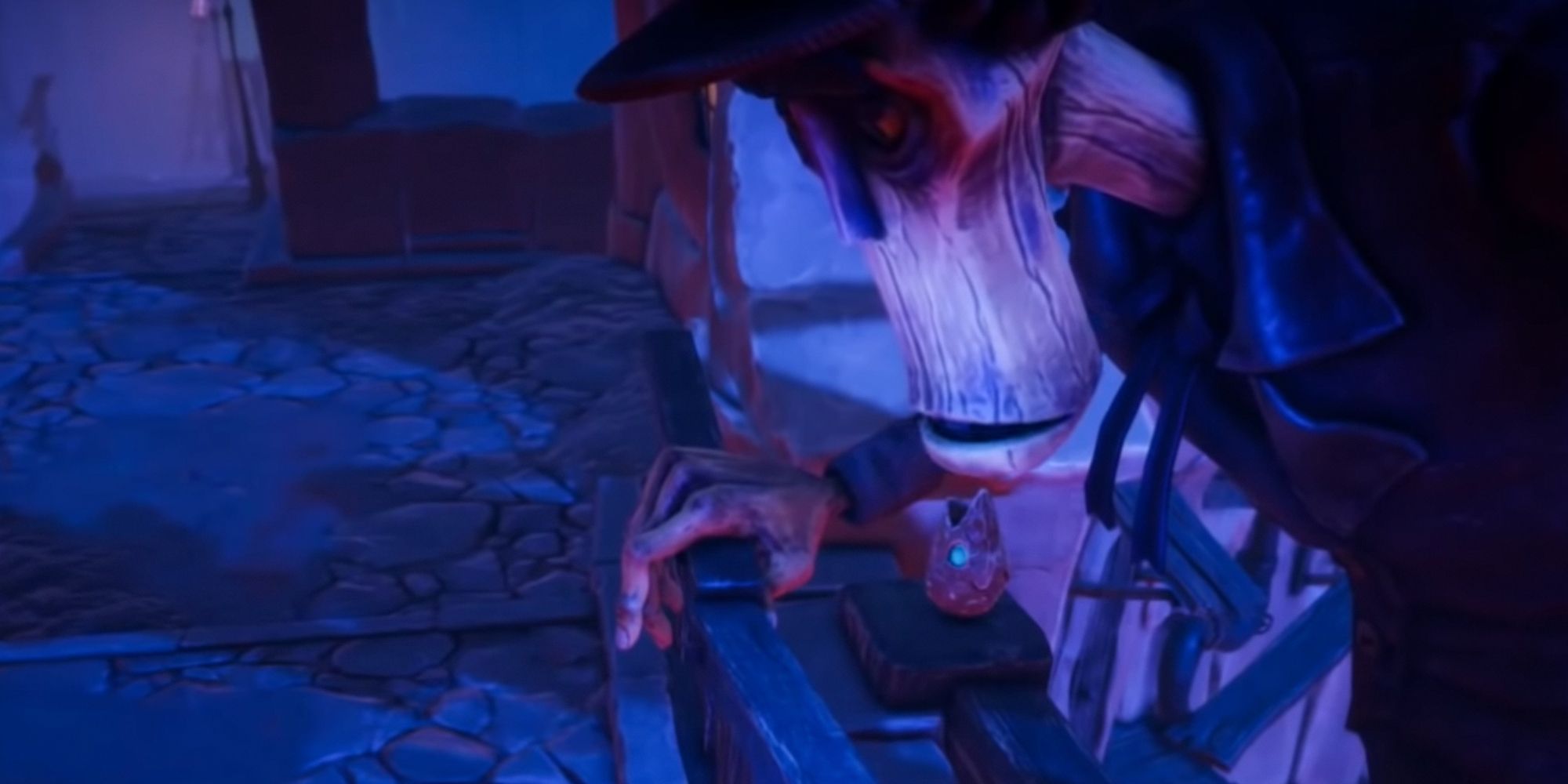 Upon entering Two-Town, the first significant character you’ll meet is the Mayor, who controls the town's happenings. Actually, the first thing you’ll see of the Mayor is his legs and not the top half of his body as he towers over the other residents. He’s someone who instantly trusts a young child to help him restore balance to his realm, being ever so inclined to indulge all about the ways of the town.

You feel bad for him after realizing how much he wants to help but can’t really move from his position because of his height, which is why he instead enlists you to deal with the residents and fix the problem of someone growing from his hat. 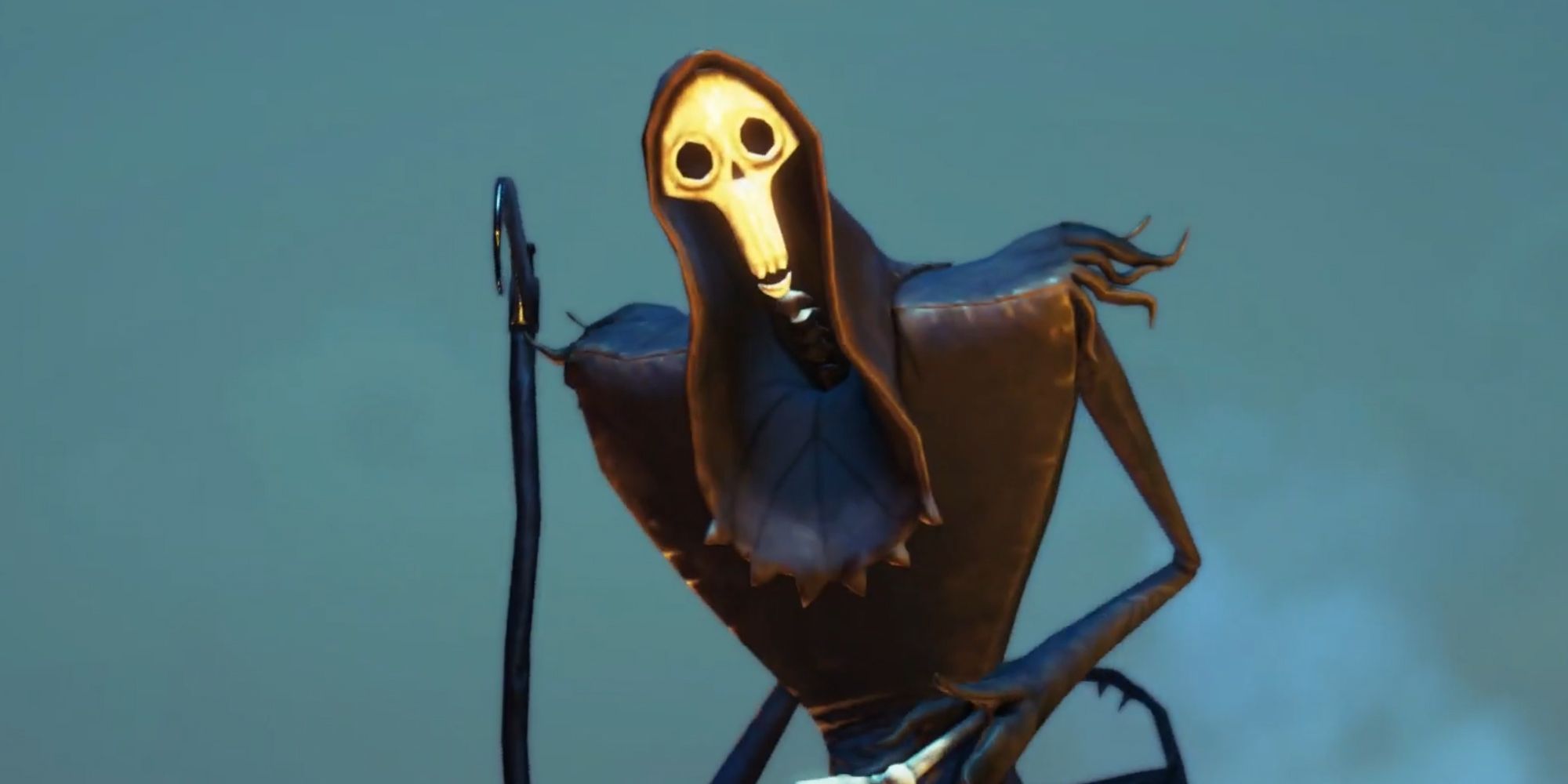 When watching a film, Death is represented as a looming figure, out to get you at every turn. However, in video games, Death is usually portrayed as a misunderstood character who is pretty bored with his job. The Death character of Lost In Random inspires Even to continue moving forward with a well-needed pep talk where he mentions how cool it must be to travel around and fight with a robust die.

The moment takes you off guard, especially when Even is at her lowest moment stating how she doesn’t know what to do next. But, then, death swoops in and makes everything better, bringing entertainment and courage to the worst time of Even’s life. 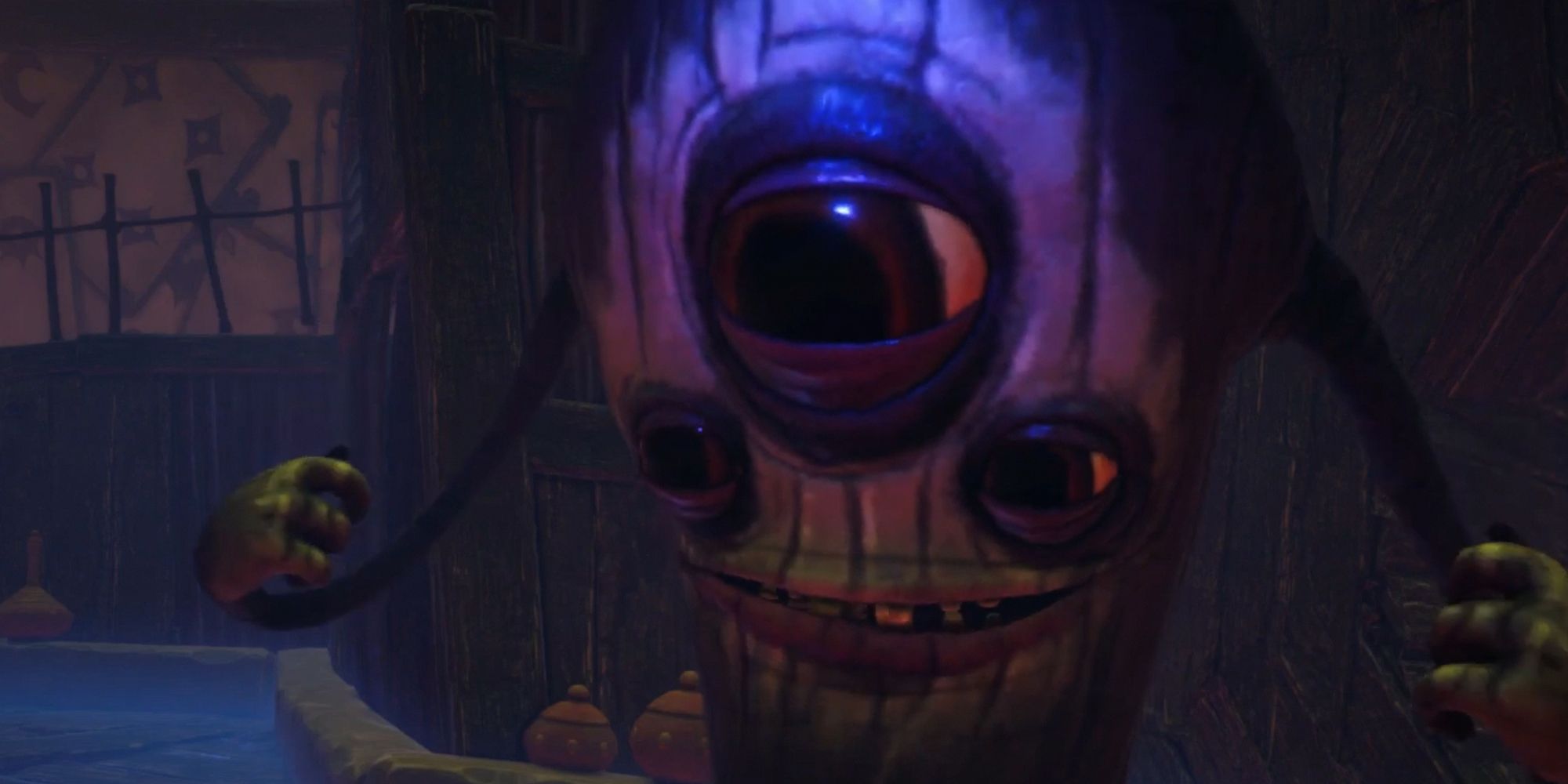 Seemore is raring to go, always giving his all and doing whatever it takes to help out others. All of this you can learn from a short conversation between him and Even, where Even gifts him a magical eyeball, so he can see again. Seemore badly wants to help but can’t because of the poor condition he’s in, and although he doesn’t end up traveling with Even for the upcoming battles, he proves to be a good friend to her.

With some beings in Lost In Random acting self-absorbed, only interested in their own happiness, it’s a breath of fresh air when characters like Seemore appear and only want to help out others. Although Seemore really needs to keep a better hold of his eyes as they’re stolen multiple times through the game. 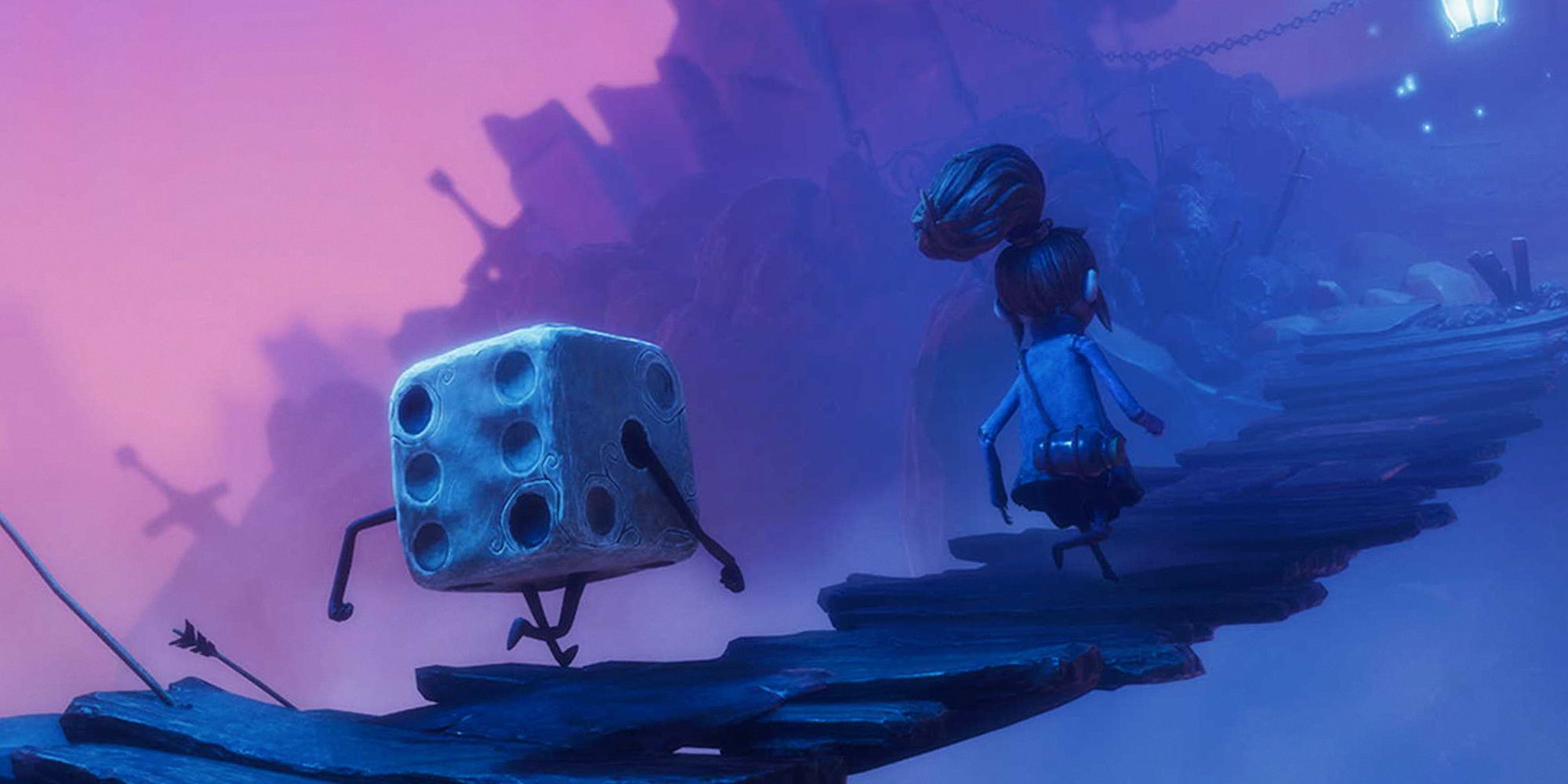 You’ll notice pretty early on there’s a strange voice following Even around. It isn’t the inner thoughts of her mind or a character only the player is aware of, as the Narrator is later revealed to be a sentient being sent by the Queen to keep track of Even.

During the trip to Sixtopia, Even finds the Narrator and, from that point forward, has the ability to hear the following narrations. The Narrator adds a lot to the game with quippy one-liners and general updates about previous events. His presence makes the game feel like a children’s storybook.