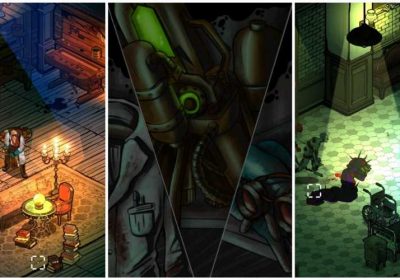 Out of all the starter characters in Lovecraft's Untold Stories 2’s roster, the Professor is arguably the strangest. Where the Detective and the Witch share many of the same characteristics, the Professor stands alone as a bastion of the unique. He is also one of the harder picks from the get-go.

Mixing a tanky statline, with a rapid-fire starting weapon, and a dabble of summoning, there is a lot to mess around with. This variety leads to complexity, so picking the Professor can often lead to a rather steep – and long – difficulty curve. There are a few things you can do to make things better, however.

Who Is The Professor? 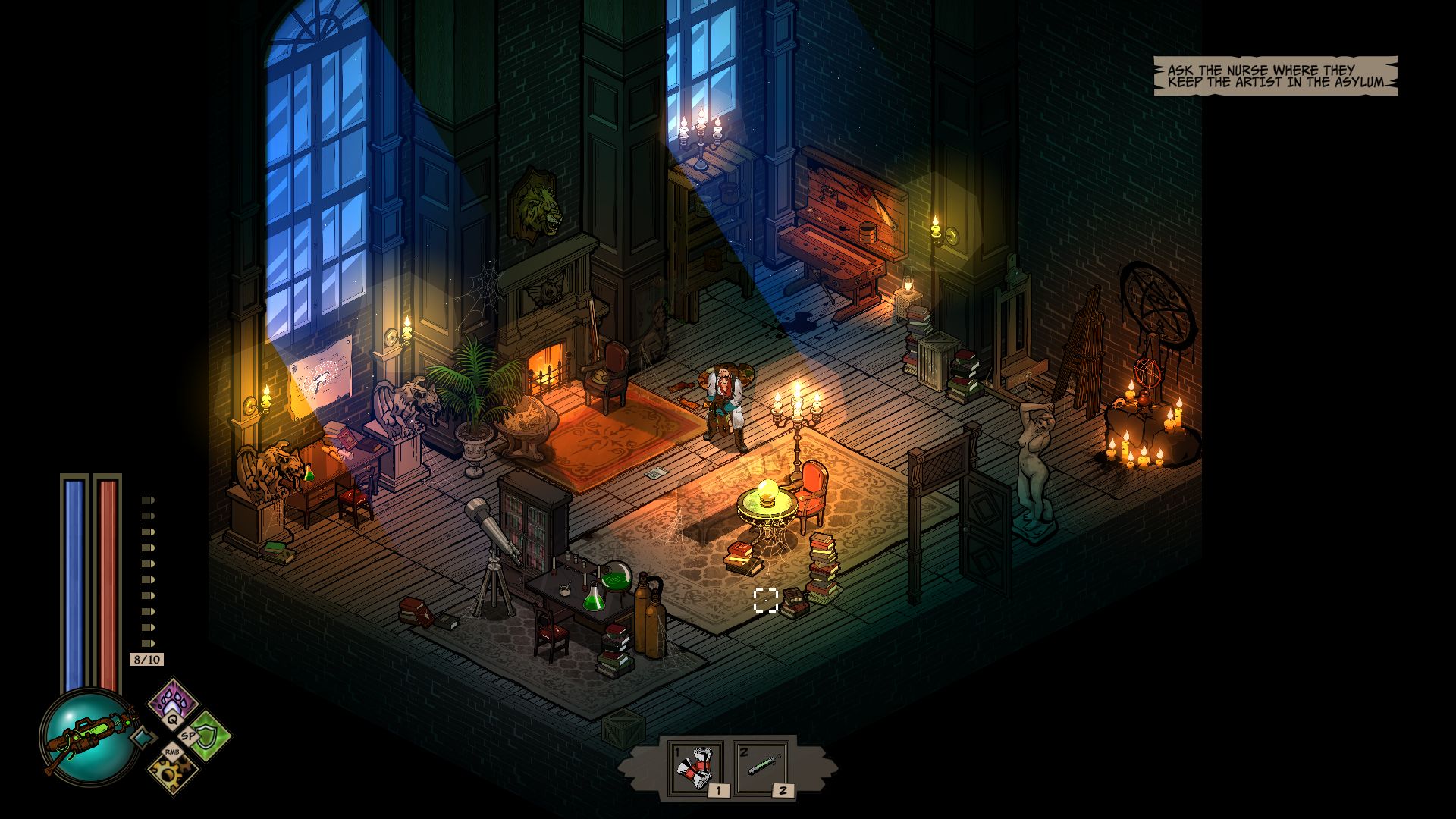 The Professor is a lab-coat-wearing, plasma-rifle-wielding combiner of the eldritch arts and scientific study. He is all about consistent – but low – damage, but he has some abilities that let him push out a bit of burst, whilst also increasing his already tanky body.

The Professor is a bit of a trap though. His high HP and ability to boost that even further comes at the expense of movement and Energy. He is simultaneously the hardest to kill in a bad situation, but getting out of that situation is significantly harder to do. 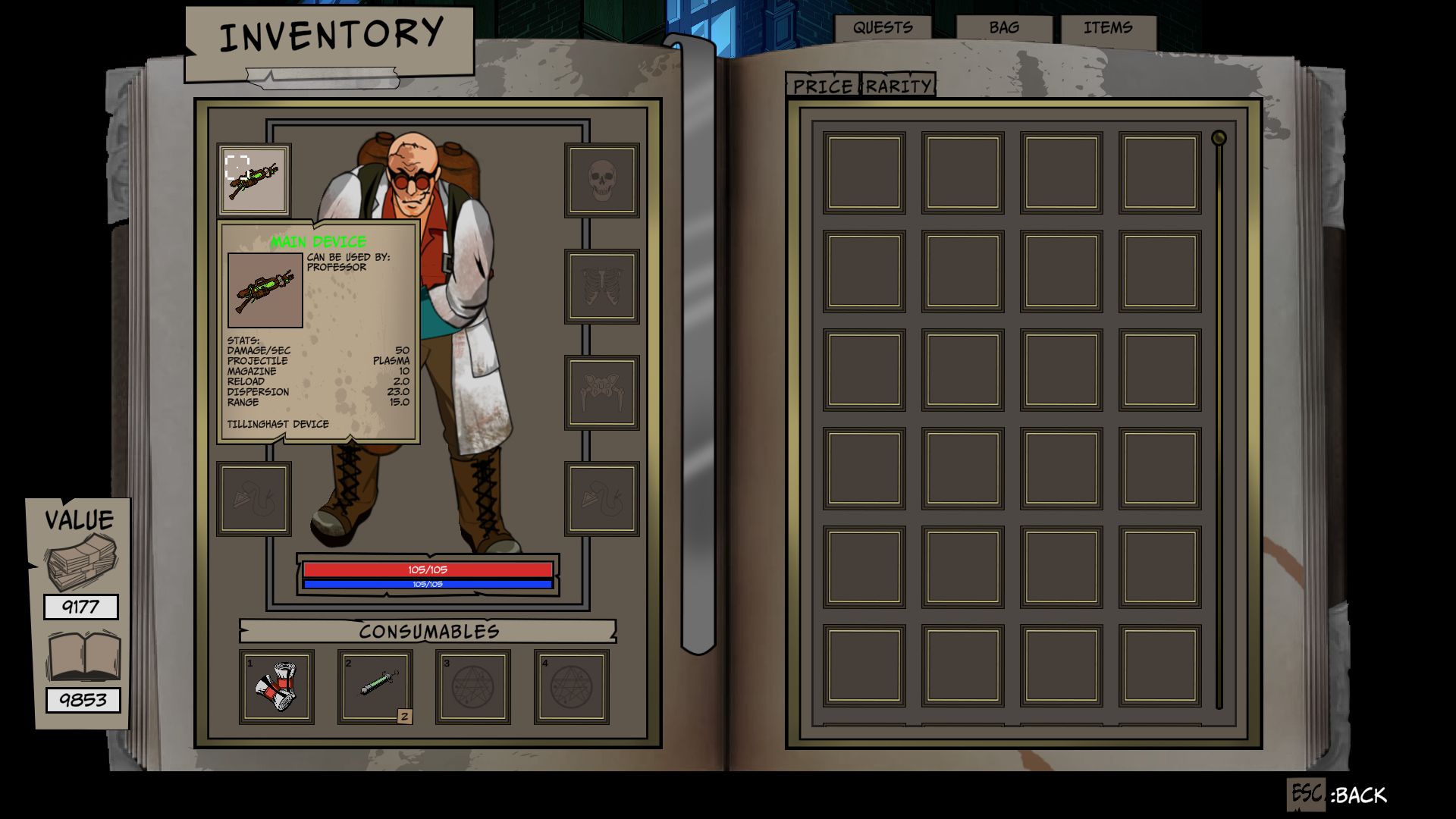 The Professor is rocking the “Main Device”. This is basically a plasma rifle that fires superheated balls of energy at enemies. It looks cool, it sounds cool, but in reality, Main Device is a bit underwhelming.

The biggest drawback to this weapon is it's incredibly low DPS. 50 DPS is almost half that of the Detective, and whilst the Professor has more shots and therefore reloads less often, it doesn’t make up for the wet-noodle-like feel of the gun itself.

Speaking of reloading, Main Device takes a full 2 seconds to reload, and that is a long time when you have no effective means of escape whilst playing as the Professor. Once you run out of ammo, you are defenceless – a trait unique to this starting class.

Thankfully it has some redeeming qualities. Firstly, it is pretty darn accurate and it can be fired at a long range. This lets you stay back and chip away at enemies, and more importantly, tangle with ranged opponents with ease. 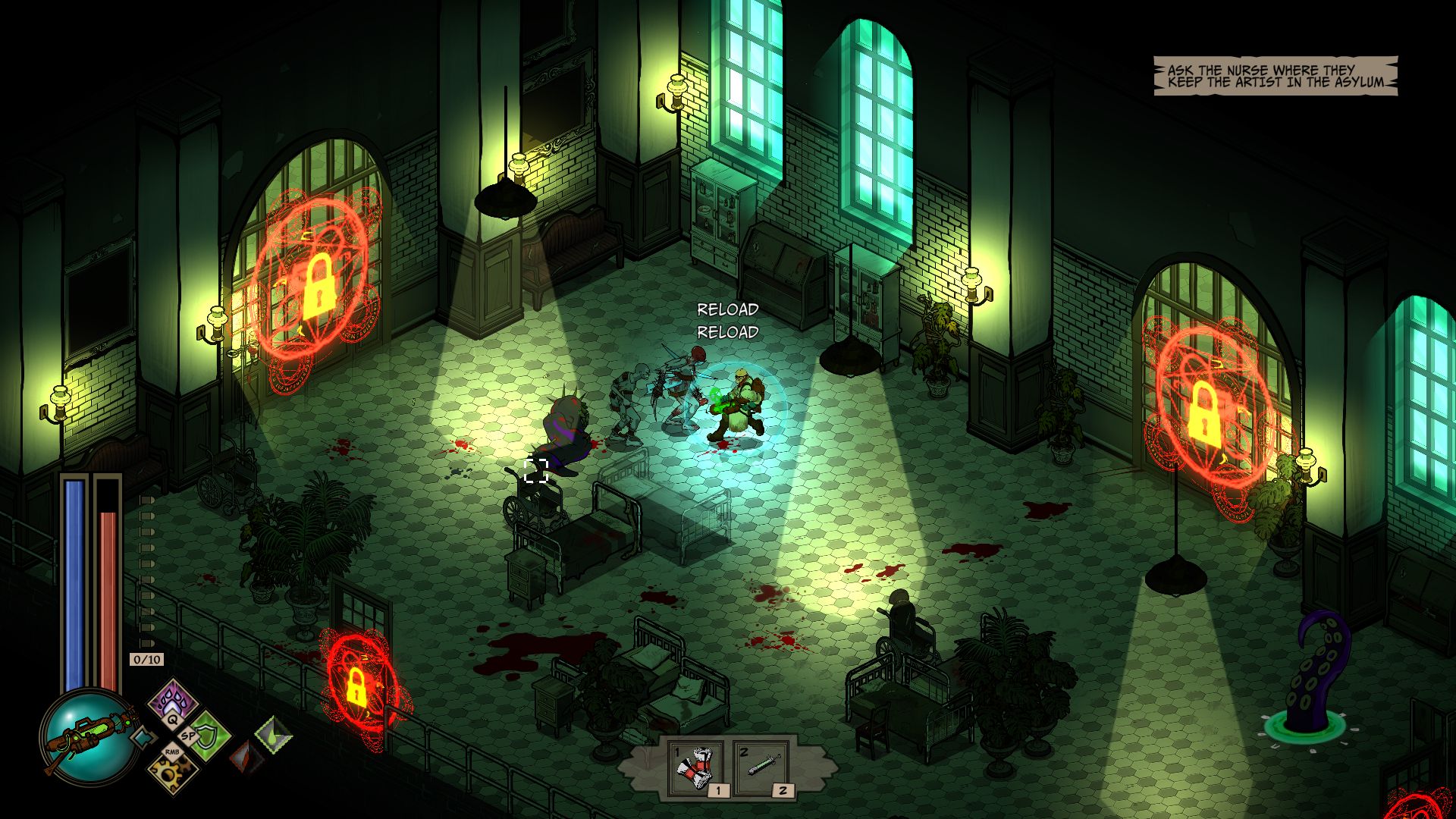 The Professor’s first skill is his ability to summon a green slime to aid him in battle. This slime has a few quirks. Firstly, it will hunt down the nearest enemy and attack it. Secondly, it deals Acid damage, which is a DOT effect. Finally, it can be killed with your attacks (so aim carefully). It’s a fine ability, but not much more than that. At the very least it helps increase your overall damage.

Shield on the other hand is your most valuable tool, but also your bane. Your Shield can be activated and deactivated at will. What it does is drain your Energy instead of HP when taking damage. This is a substantial increase to your total HP, but since it drains your resources, you could find yourself without an answer to an enemy if you take too much damage. Oh, and it reduces your Energy regeneration to zero when active.

Finally, Charge Shot is the Professor’s answer to the damage problem. The Professor charges his Main Device and fires a powerful projectile. This costs one ammo, a bunch of Energy, and deals high damage. The charge takes a long time to complete, and whilst you can move when casting it, you are very vulnerable to swarms of enemies.

Battle Strategy When Using The Professor 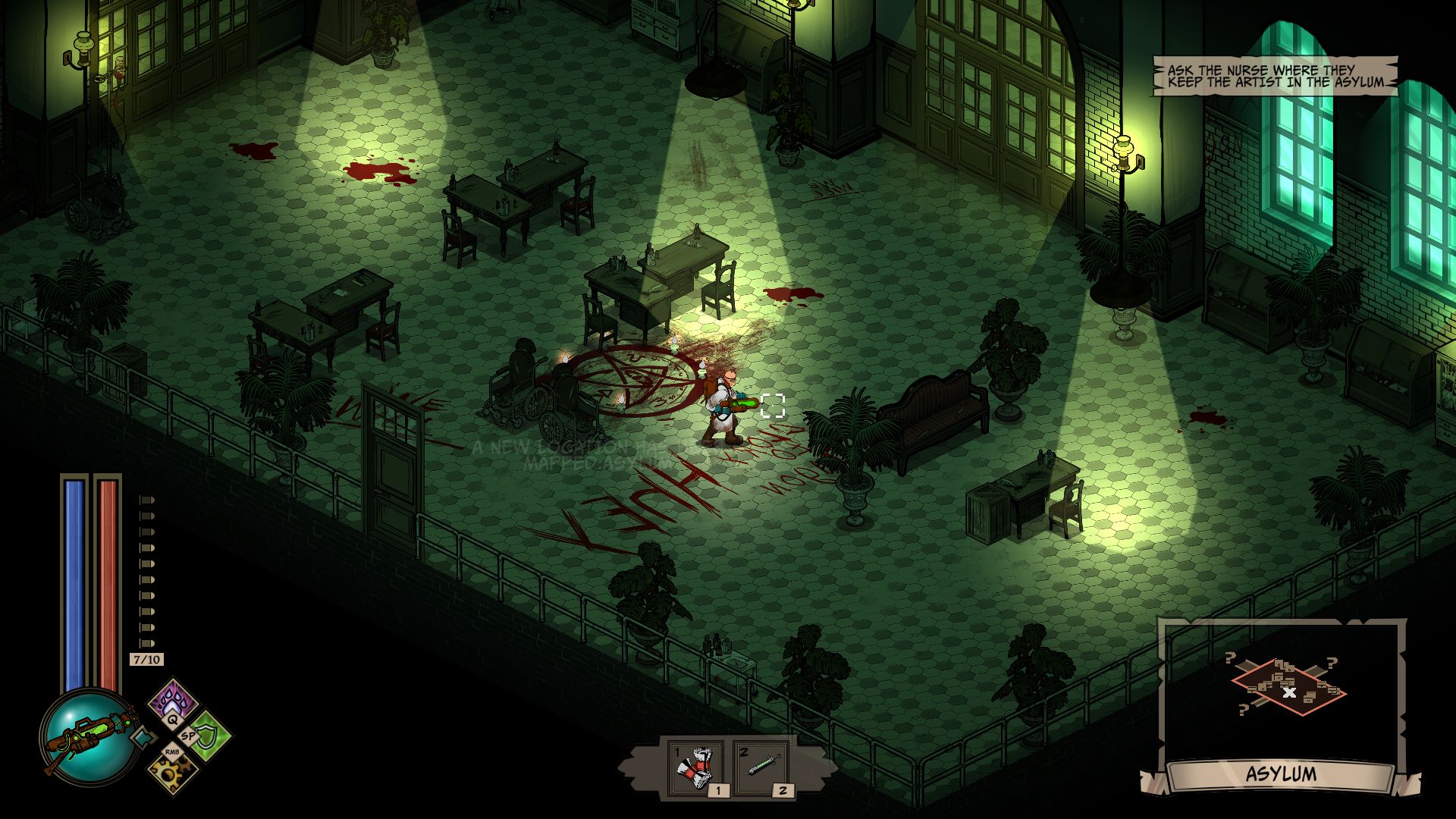 This might seem a bit strange, but we recommend not using the Professor. The Professor has tools that solve some problems, but his kit is lacking in many areas and this leads to other problems being almost insurmountable. At first, at least. The Professor is not a bad character, merely one that should be saved for later.

Equipment and weapons for all characters drop regardless of who you are playing. So our strategy is to not play the Professor until you have more experience with the game, and more importantly, you have a stash of weapons and equipment that can replace or complement Main Device. This will help you power through the Professor’s difficulty curve, and ultimately, have a good time.

If you are dead set on using the Professor, then we recommend you use your Shield with caution. It is very powerful – especially when navigating hazardous floors. However, in combat, it can leave you completely drained of Energy. Remember that you have a stash of healing items that can restore your HP, and this might be preferable in some situations. Without Energy, you can’t bring your full damage to bear, which will lead to your defeat.