Looks like people are “waking up” as the number of players logging on to PS4 hit Dreams is declining. According to a report conducted on Kotaku, this decline in player activity is beginning to take its toll on the puzzle and developing game. With Dreams being such a success at release, what could be causing such a decline?

In the article posted to Kotaku, Jack Yarwood talks about how the game is hurting from a lack of engagement. By speaking with those within the Dreams community, Yarwood found that many feel there aren’t enough players to make the game worthwhile. The article outlines how many have used the game’s developmental aspects within different fields and how there is huge potential for the game to evolve and grow as both a tool and learning guide for future development. Yet, the low user count is affecting the desire to actually get online and create. 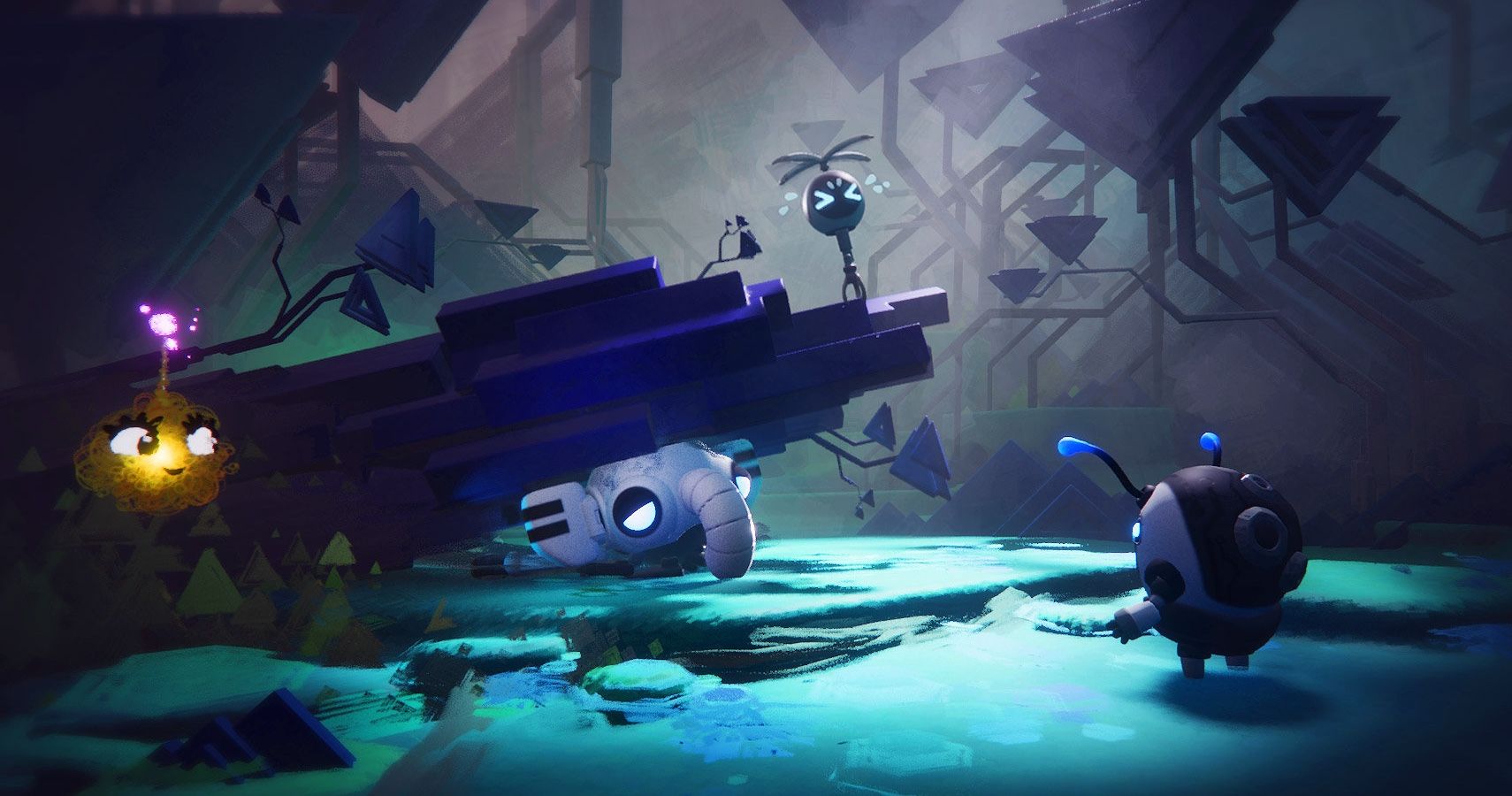 Yarwood’s article notes that exposure is one of the biggest hurdles that would need to be overcome in order to get more people involved in Dreams and to allow it to reach its potential. While the game has been praised for the different levels and types of games people are creating, not many know they can log on and actually play through these levels. Many within the Dreams community have already begun petitioning for more exposure and urge players to log on to the puzzler through YouTube videos (like this one) and Reddit threads (like this one).

It is really mind-boggling to see Dreams being impacted by a lack of interest considering how revolutionary it was at release earlier this year. The game scooped up numerous awards and was noted for the amount of creation and imagination possible. In fact, the creation made possible by the game expanded the video game world and was used for other purposes, like music videos. 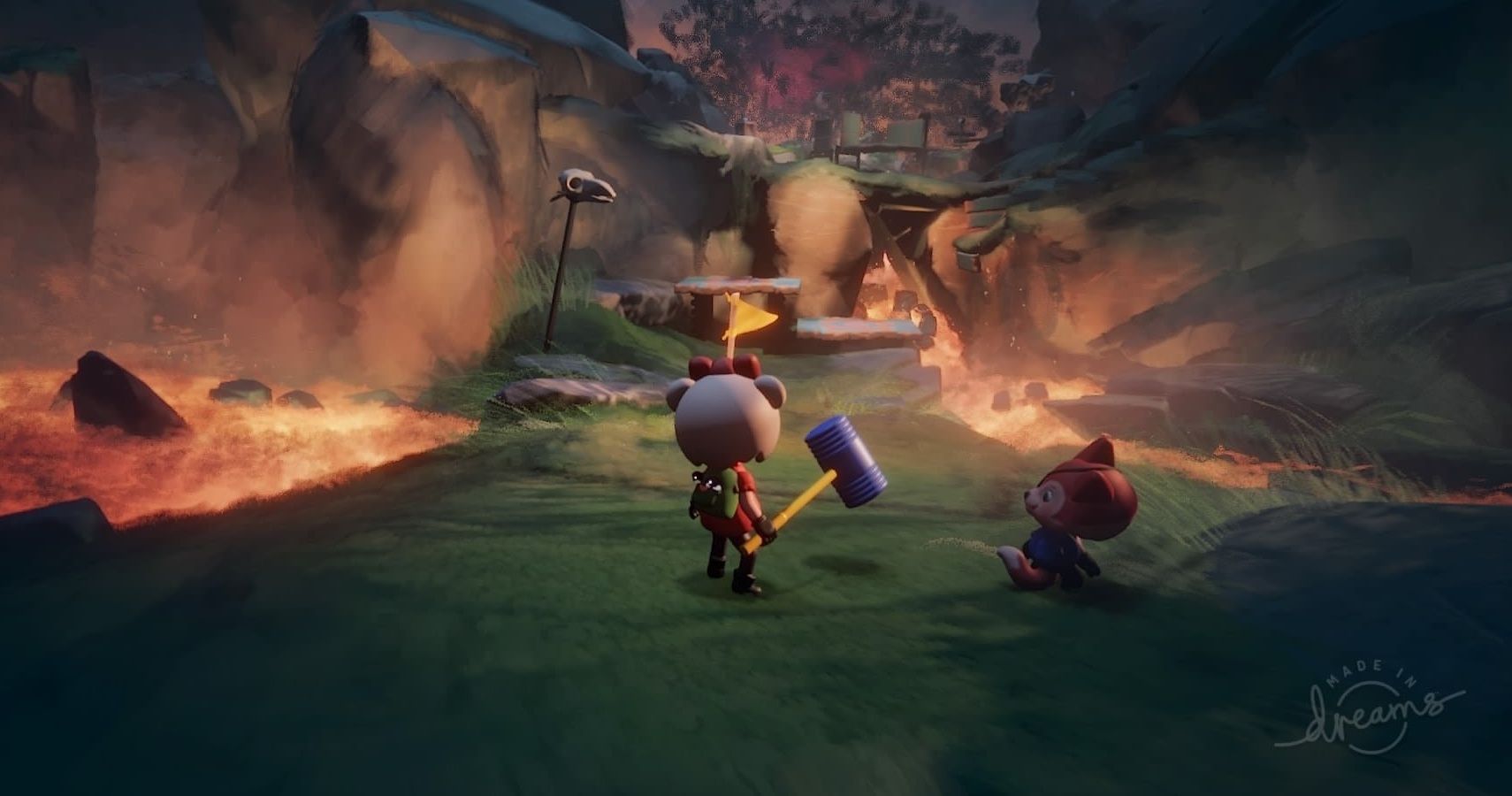 However, it may be that concentration placed on creators that is causing the lack of engagement. With so many possibilities to create within Dreams, many aren’t inspired to actually play through the levels others are creating. Yes, creation is a large part of the game (people have even acquired developmental jobs from their Dreams skills), but it is essentially still a game and it needs players in order to function.

Whether you have heard of the game or not, Yarwood’s article is definitely a fascinating look into player engagement and how that can affect any game. And, if you are intrigued, Dreams is out now on PlayStation 4. 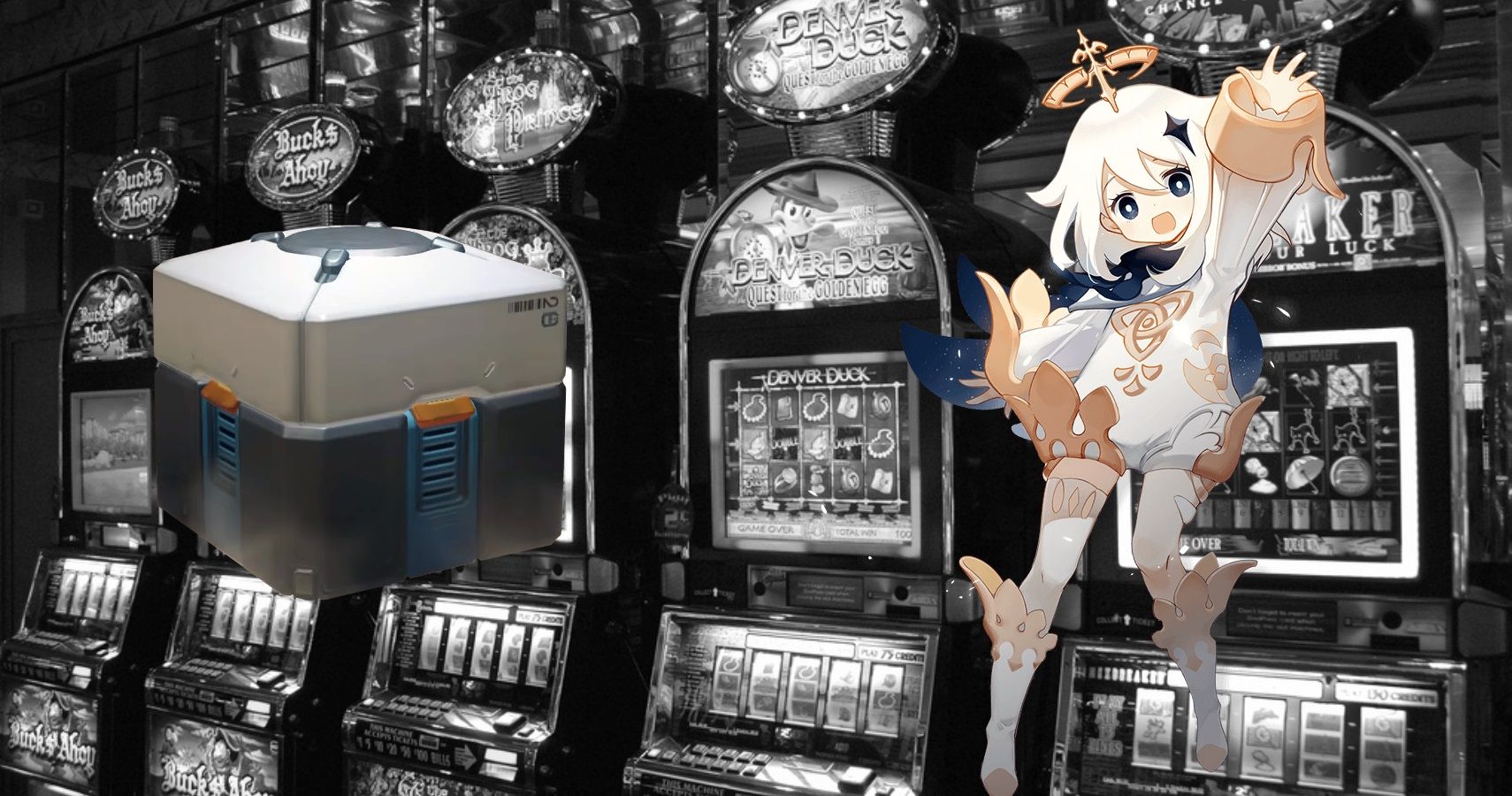