Home » News » Magic The Gathering: 7 Things We Learned From The Streets Of New Capenna Championship

Magic The Gathering: 7 Things We Learned From The Streets Of New Capenna Championship 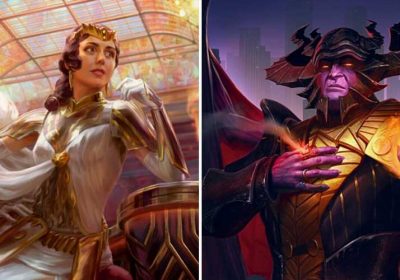 In case you missed it, this past weekend was the Magic: The Gathering New Capenna Championship! By the end of the tournament, the Magic world had witnessed some surprising new strategies, no shortage of extremely high level play, and six new players added to the lineup at Worlds.

Unfortunately, there's no small chance that many busy players didn't have the time to devote an entire weekend to watching the tournament. Fear not, for we have got the breakdown on all the most important revelations that emerged! Buckle up. There's a lot to discuss. 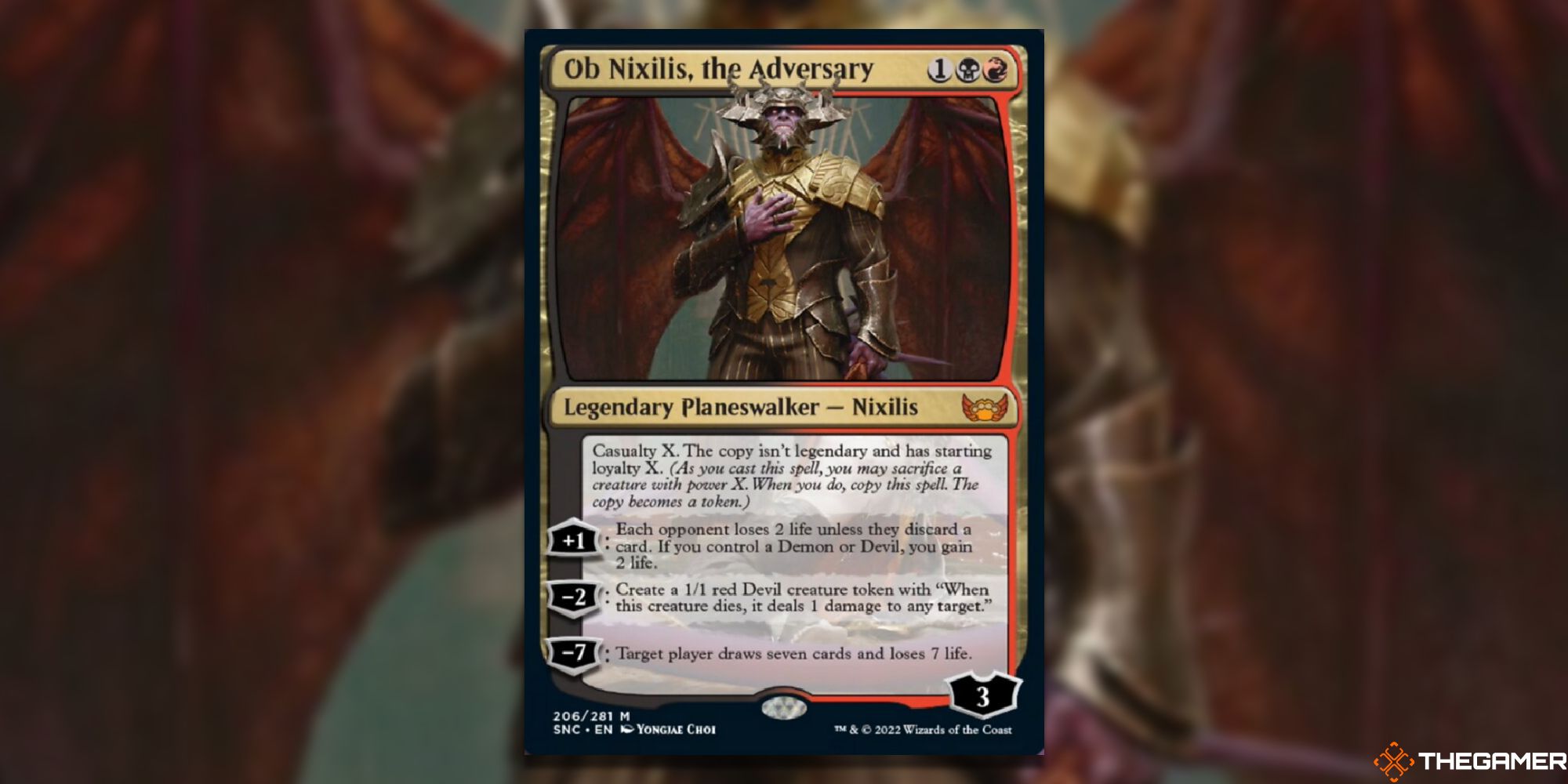 Before Streets of New Capenna released, the entire Magic community was in shambles over the implications of the newly printed planeswalker Ob Nixilis, The Adversary. There were claims everywhere that he would ruin not just Standard but Modern and other formats in which he was legal as well.

As it turns out, not a single copy of the planeswalker showed up in the tournament's top eight. There were players who took Ob Nixilis to the tournament, but it appears he simply couldn't keep up with the high level of aggression this format holds. And if he can't keep up with the aggression in Standard, you can bet he won't be competing in Modern. 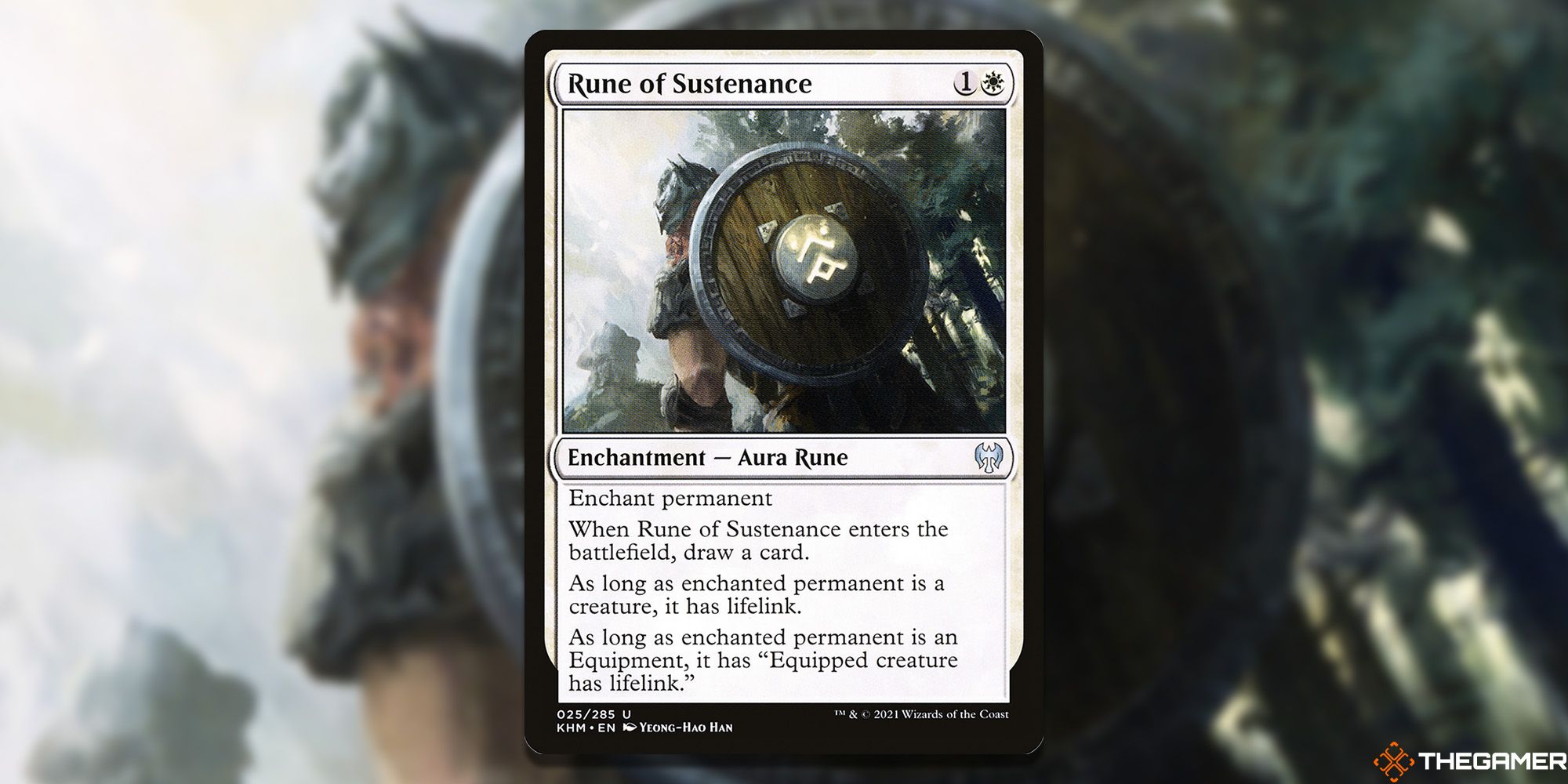 If there's one deck that's been the talk of the town in the recent Standard meta, it's Naya Runes. When this deck first showed up in the format, it devastated opponents with surprising game-ending haymakers from seemingly out of nowhere.

Since then, the deck's play lines have become known to most consistent players. As is often the case with decks that seek to go off in combat on a single turn, your opponent's knowledge is everything. While there was a fair amount of Naya Runes decks that showed up, their overall poor performance is an indication that the archetype is on life support. The deck's all-in strategy is just too easy to disrupt now that opponents know what's happening.

5 It's A Midrange Meta 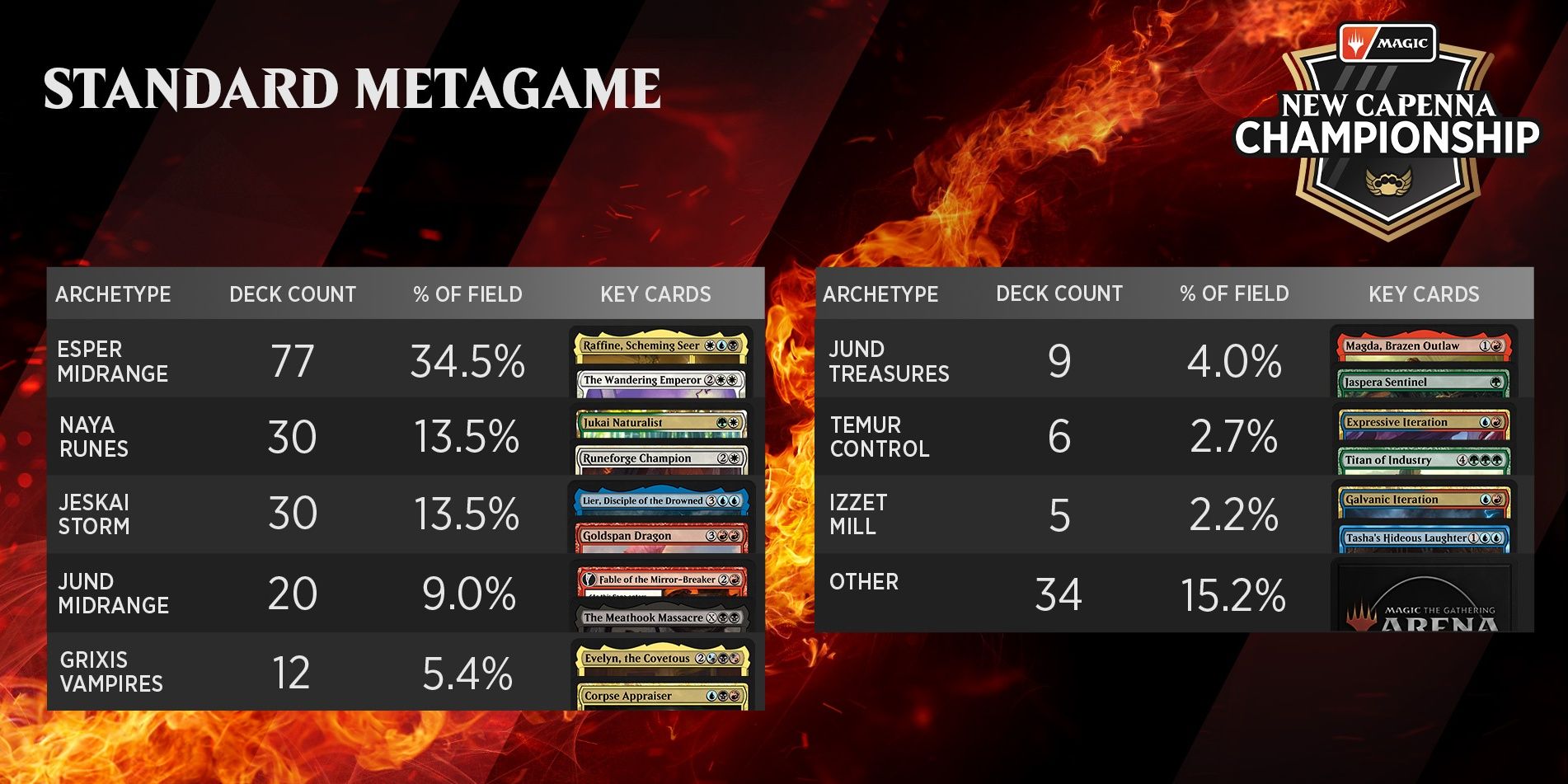 Six of the top eight decks at the championship were midrange value engines. Beyond that, there were two semi-control decks that also made the cut. Notably, Jeskai Storm was the third most played deck at the tournament, so control's usual ability to have the edge against a midrange meta seems to be lacking in this format.

If history serves, there ought to be a control deck busting out soon that can take advantage of this plethora of midrange. If you're looking to build an off-meta winner, we'd recommend starting with control.

4 Fable Of The Mirror-Breaker Is Busted 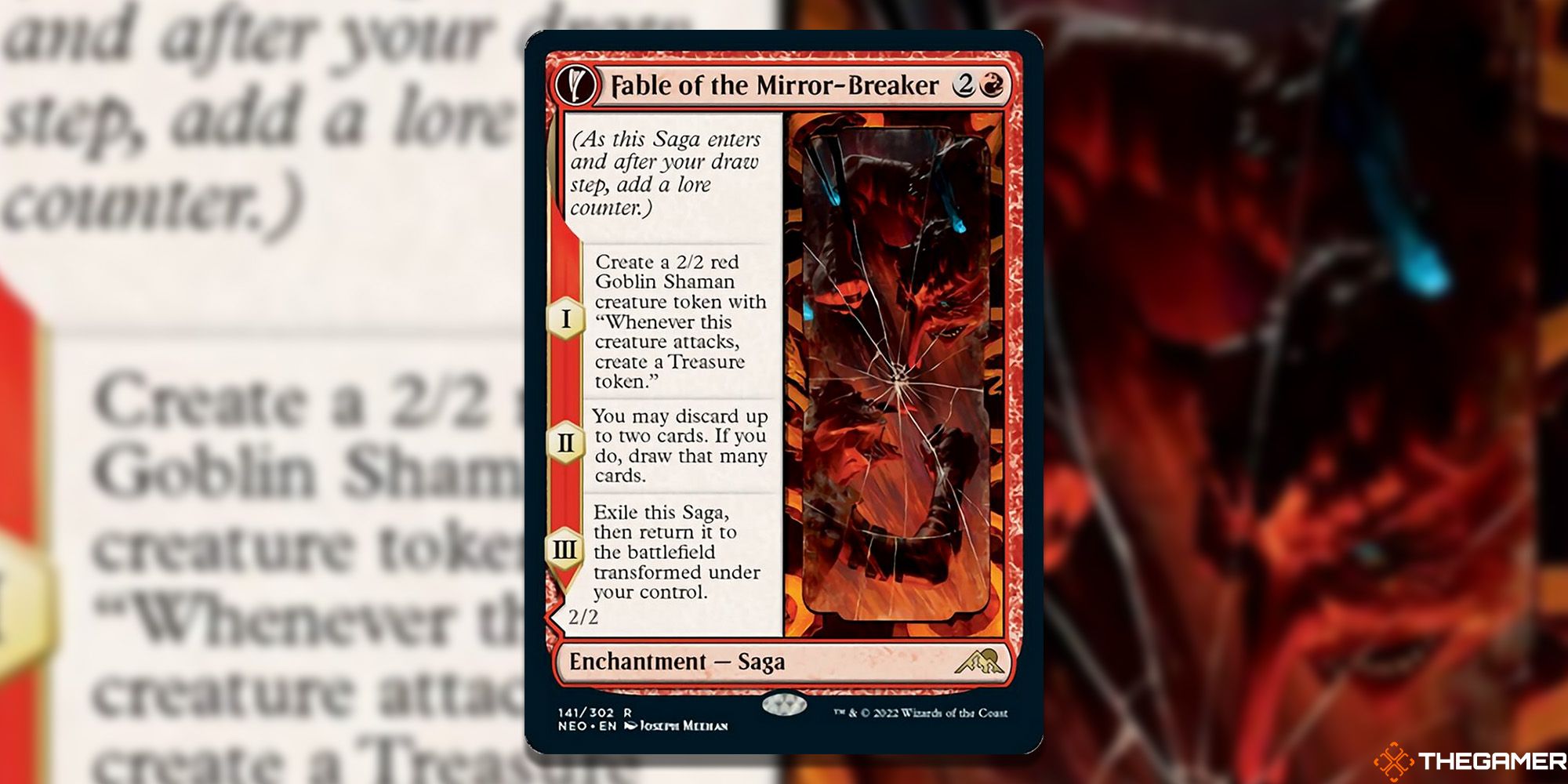 One of the reasons control is struggling to find its footing might be the power of Fable Of The Mirror-Breaker. All in all, there were an astounding 24 mainboard copies of the card total across the top eight champion decklists.

That's about as clear of an indication of a card's power as you can get. Fable's turn after turn enchantment value engine of providing a token that creates a treasure, allowing a double loot, and then finishing with a creature that almost always necessitates an answer simply offers an incredible amount of gain for a three mana card. 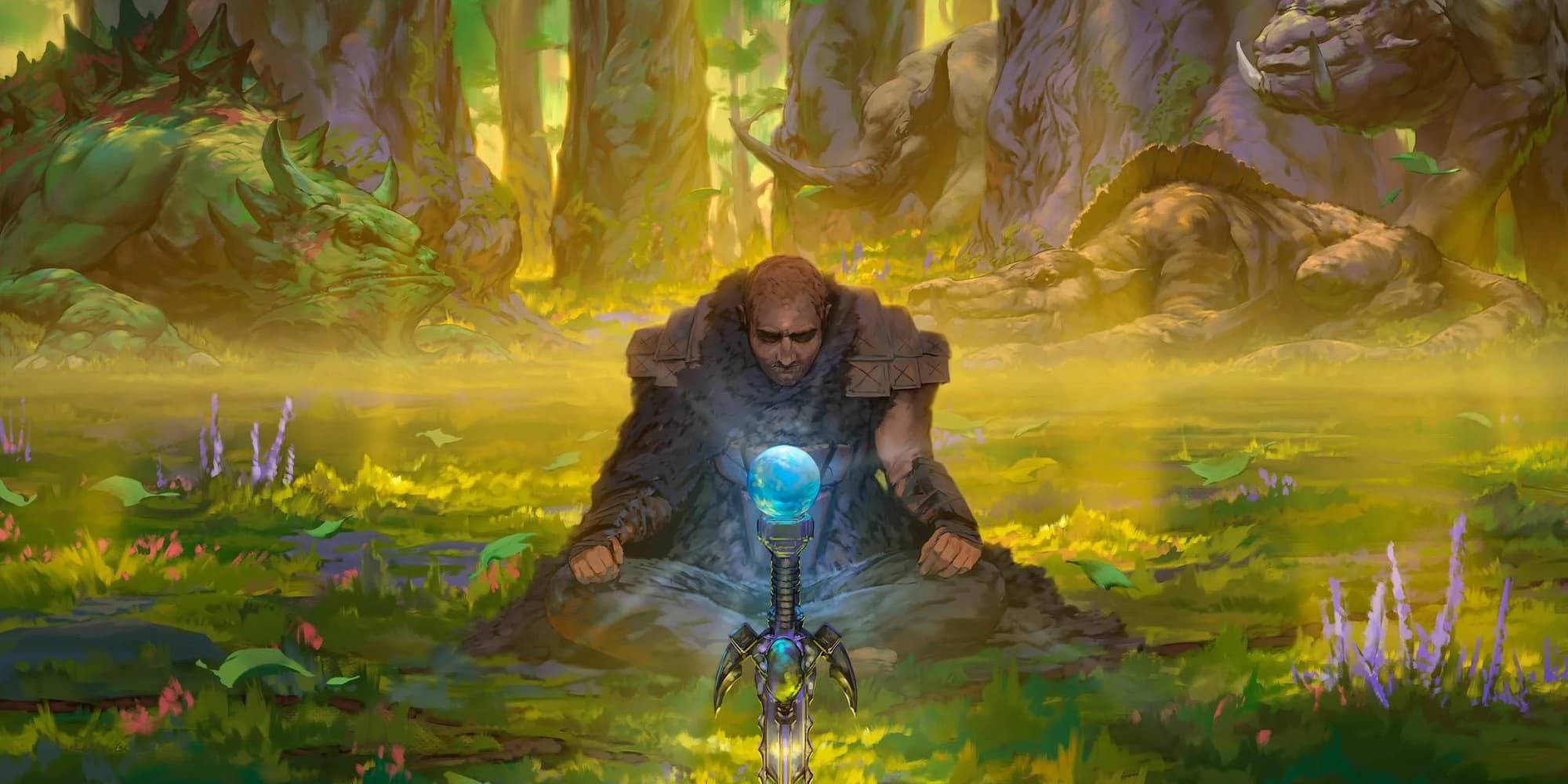 Despite fable's dominance, every tricolor pairing besides Bant provided at least one strong finish. Bant's absence from the party is likely due to its inability to access either of the two breakout cards in the format: Fable of the Mirror-Breaker and Raffine, Scheming Seer respectively.

Nonetheless, there's no shortage of options to choose from if you're building with the meta. It appears that midrange decks in all three color pairings offer enough gas to compete and that matches often end up going to whoever draws a better line up against their opponent's threats. Personally, I think Shoota Yasooka's Black Market Tycoon, Jinnie Fay, Jetmir's Second, and Ziatora, the Incinerator build offered exactly the kind of spice we like to see.

2 Raffine, Scheming Seer Is A House 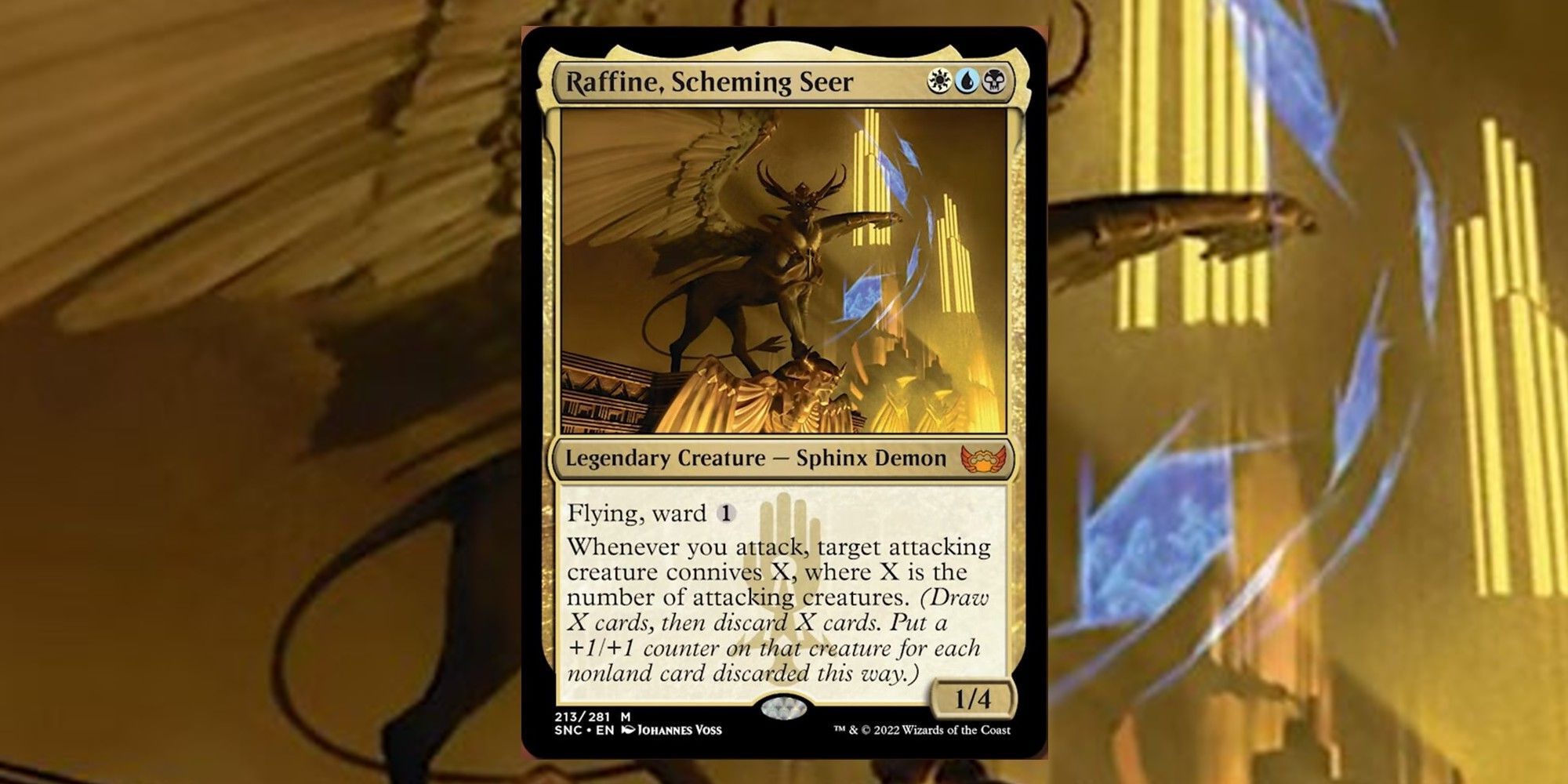 As previously mentioned, Raffine, Scheming Seer is an absolute unit. There's no clearer proof of this card's effectiveness than the ridiculous 34.5 percent of the field that it made up this past weekend. Not only did the majority of the field lean on this monster card to take them to victory, the rest of the field sought to beat it and two Esper Midrange decks still made it to the top eight.

When every other deck is gunning to beat your strategy, and you're still able to put up some top eight finishes, you know you're working with a winner. For now, there's nothing to do but keep your decks stocked with Infernal Grasp or Voltage Surge so that you can answer this terrifying threat. 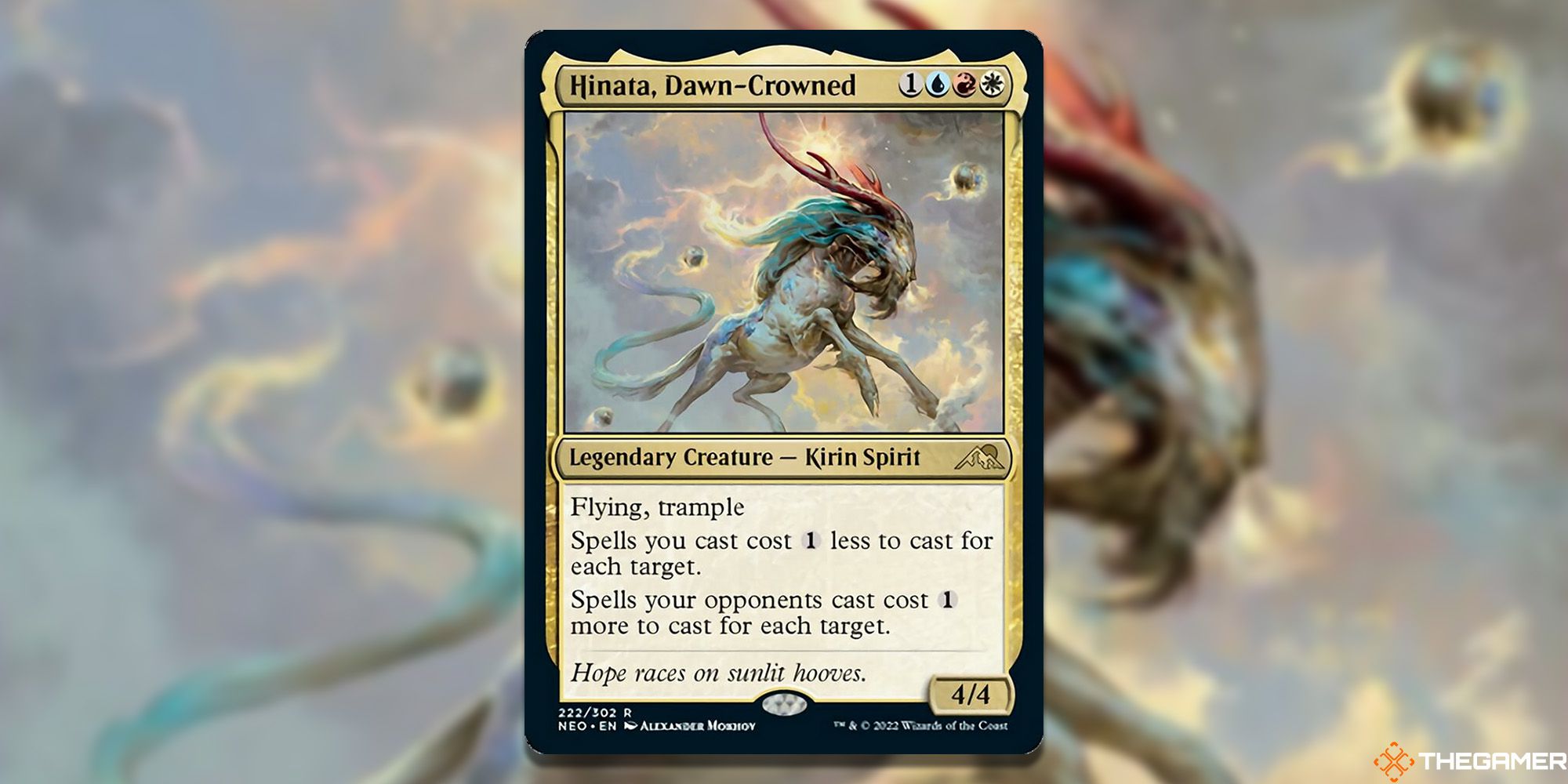 Perhaps the deck that raised the most eyebrows though was the Championship winner: Jeskai Control featuring a four-of Hinata, Dawn-Crowned. By combining this creature's text with the instant Magma Opus, you are often able to cast a card that should cost eight mana for as little as one red and one blue.

Historically, any deck that's able to cheat out ridiculously expensive cards usually has what it takes to win some tournaments. Even more so when the field isn't prepared for it. Such was the story of Jan Merkel's aptly named Jeskai Hinata list this past weekend. He is due a congratulations for taking down the championship with this innovative build, and a thanks in advance for flooding Magic's current Standard ladder with similar builds. 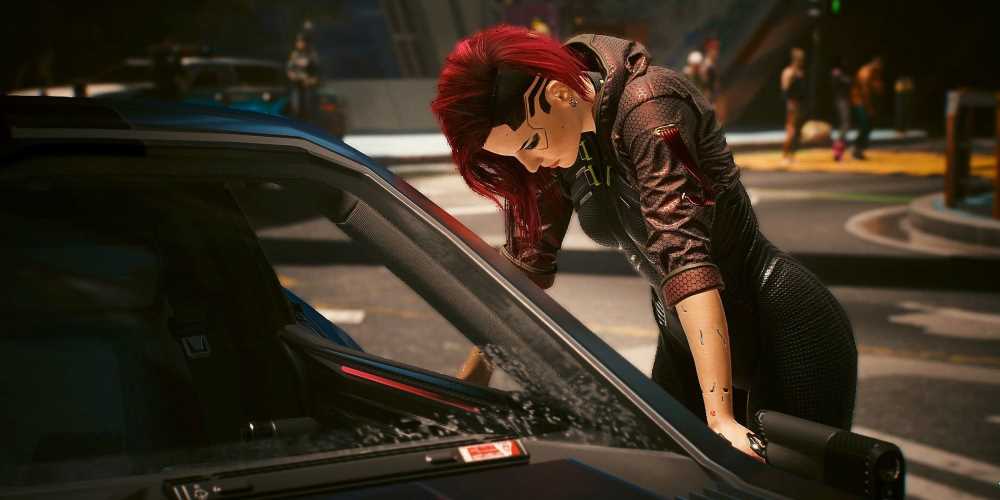 Developers Are Pointing To Cyberpunk 2077’s Disastrous Launch For Delays 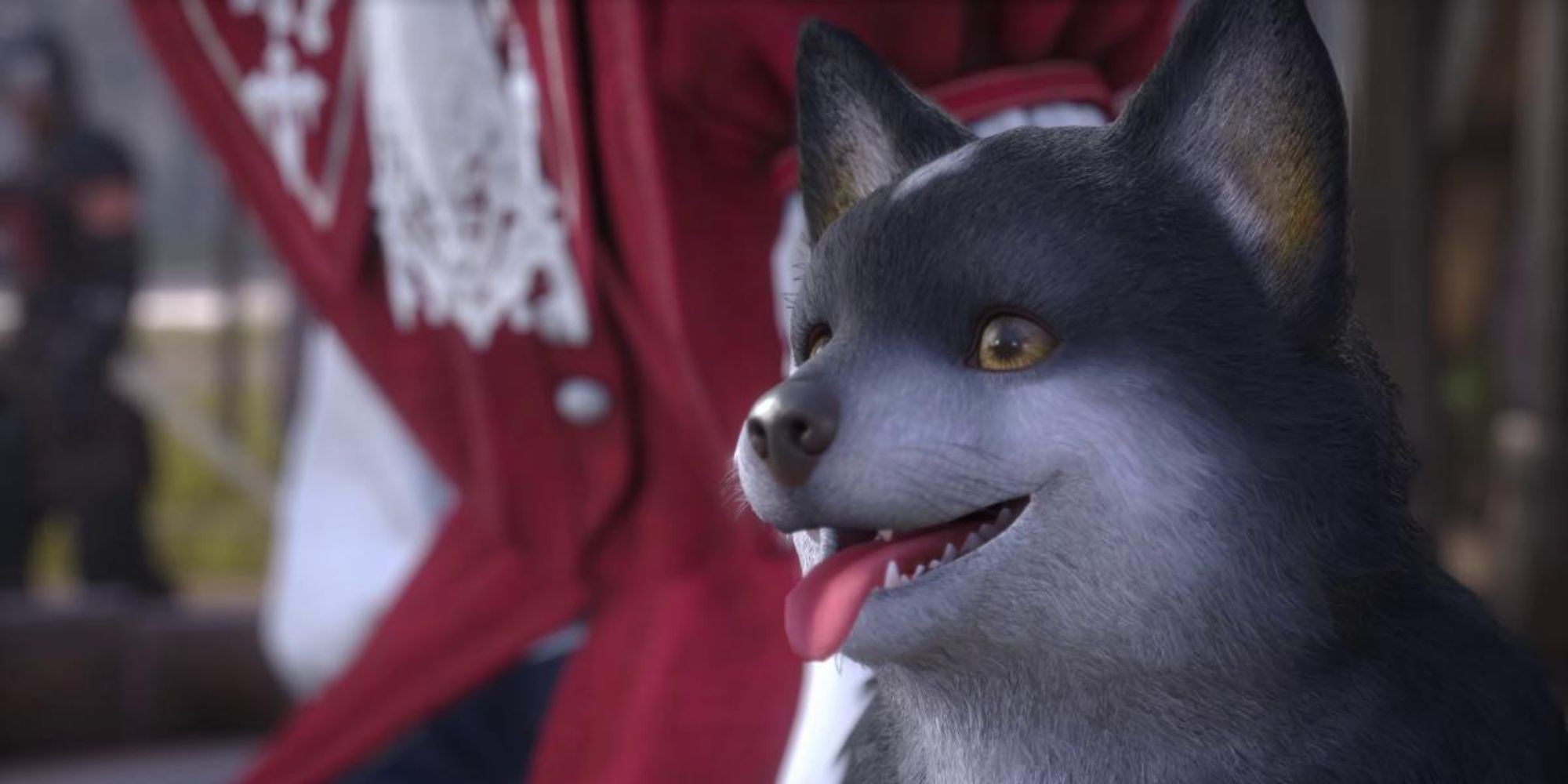