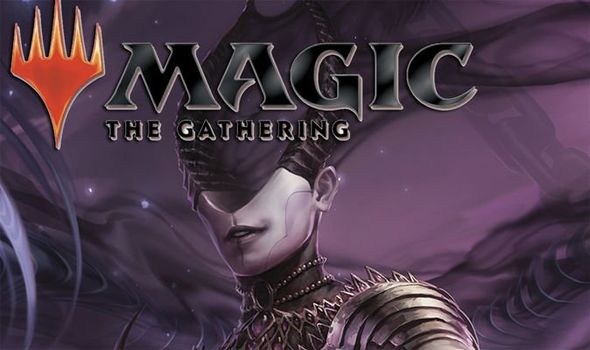 Magic the Gathering Arena is getting a monster new update for January, as the Theros Beyond Death expansion goes live.

The next big Magic: The Gathering Arena update has a January 16 release date, so there’s not long left to wait.

The Theros Beyond Death content update introduces a new card set, lots of new features, and even a brand new platform.

From January 16, Magic: The Gathering Arena will also be available to purchase from the Epic Games Store.

“We’re also happy to announce that with the January 16 release, we will be officially launching on the Epic Games Store!” reads a recent developer post.

“For our established players, you’ll still be able to download and play as you have been—playing through the Epic Games Store is optional, not a requirement. You’ll also share play queues with players regardless of where you play, so you’re welcome to choose your preferred platform.”

As for the Theros Beyond Death update, the team at Wizards are introducing a number of new and returning game mechanics. This includes Escape, which gives the dead another chance at life.

“Theros Beyond Death also heralds the return of Sagas, devotion, and constellation to Standard play, as well as the addition of the new keyword escape,” the blog post continues.

“If a card with escape is in your graveyard, you can cast it.

“Escape provides you with an alternative cost with two components: an amount of mana you’ll have to pay and a number of other cards you’ll have to exile from your graveyard. Escape doesn’t change when you can cast the spell. Instants with escape are good to go anytime; the other card types can be cast only during your main phase when the stack is empty.”

Sagas, meanwhile, are enchantments that tell stories over multiple chapters, while Devotion abilities are tied to the number of mana symbols you have of the relevant colour.

Elsewhere, the developers are working on new ways to view collections and sort cards.

This includes ‘First’ and ‘New’ tags for any cards you open.

Cards recently added to your collection will be emblazoned with the ‘New’ tag, and will automatically be sorted first when viewing your swag in full. Likewise, brand new cards that are the first of their kind will be labelled with the ‘First’ tag.

It’s a relatively small tweak, but it should make it easier to organise your cards and sort any duplicates.

Similarly, fans will soon be able to favourite decks in order to prioritise them for your next game. 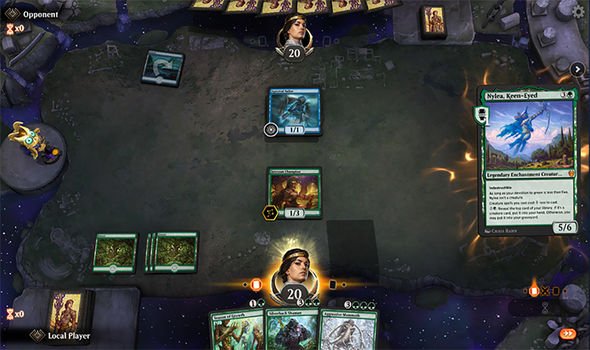 Brawlidays is also back from when the update goes live until the next big release in February. It costs 10,000 gold to enter, and features Talrand, Sky Summoner as the reward for the first win.

While it won’t feature in the next update, the studio is working on an improved Tutorial system for new and returning players.

“We’re also working on an updated tutorial system, one designed to help newer players (or old players who are rediscovering Magic through MTG Arena) better understand both the way certain deck archetypes and colours play, or why they may have lost certain practice or tutorial games.”