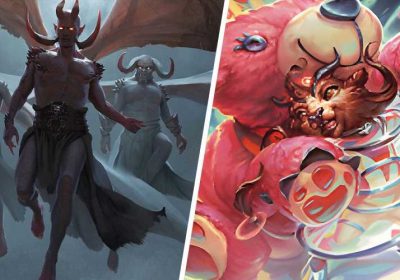 Magic: The Gathering’s Unfinity is a parody set full of all kinds of weird, new creature types. Employees, Aliens, Clowns, and Robots all headline the set, but one addition has raised a few questions about just how far you’re willing to go to claim a victory.

In a first for Un-sets, Unfinity is printing cards that can be used outside of specific Un-set games. Cards like Wee Champion will be legal in Vintage, Pauper, Legacy, and Commander, which means its creature types – particularly Child – is now part of a long list of ‘legal creature types’ for the entire of Magic, not just the old silver-bordered games it used to be confined to.

At first glance, this isn’t a big deal. Only one non-Unset card is a Child, so it joins the likes of Wombat a being a rarely used and obscure creature type. However, considering some of the cards that let you choose a creature type that now have access to Child, the results range from the funny to the outright unfortunate. 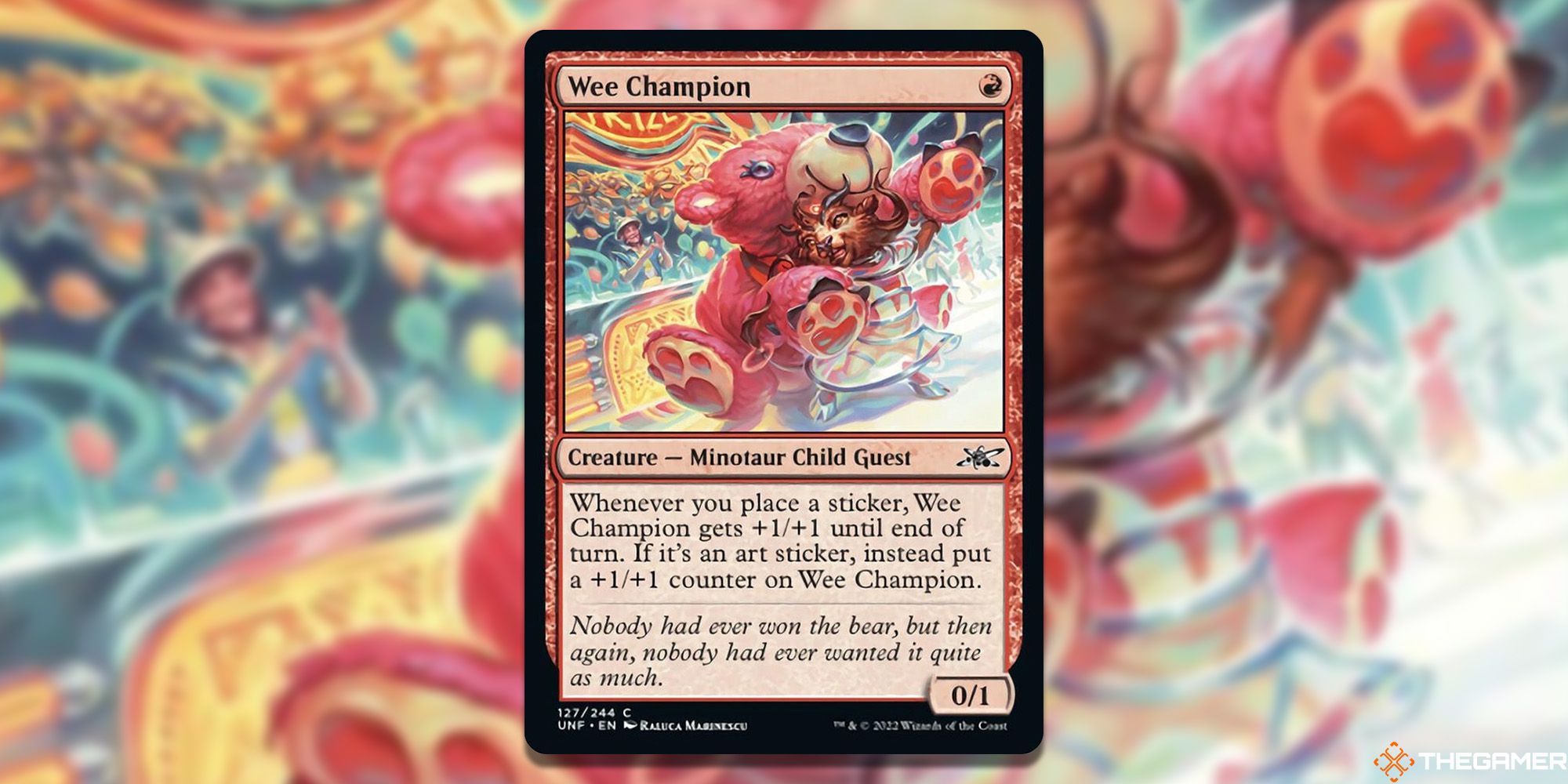 For example, Etchings of the Chosen allows you to now sacrifice Children to make something else indestructible, and Species Specialist rewards you for Children dying by letting you draw a card. Meanwhile, Kindred Dominance can destroy everything that isn’t a Child to plunge the game into a recreation of Lord of the Flies, and an Engineered Plague can do the opposite and just kill them all instead. Pack’s Disdain turns your Children into the Children of the Corn and uses their collective forces to take out an opponent’s creature.

It's also worth remembering that this change also means any creature with changeling (giving it every creature type) is now also a Child automatically. There aren’t enough creatures to make a bona fide Child Tribal deck yet, but with a few changelings you can come close. 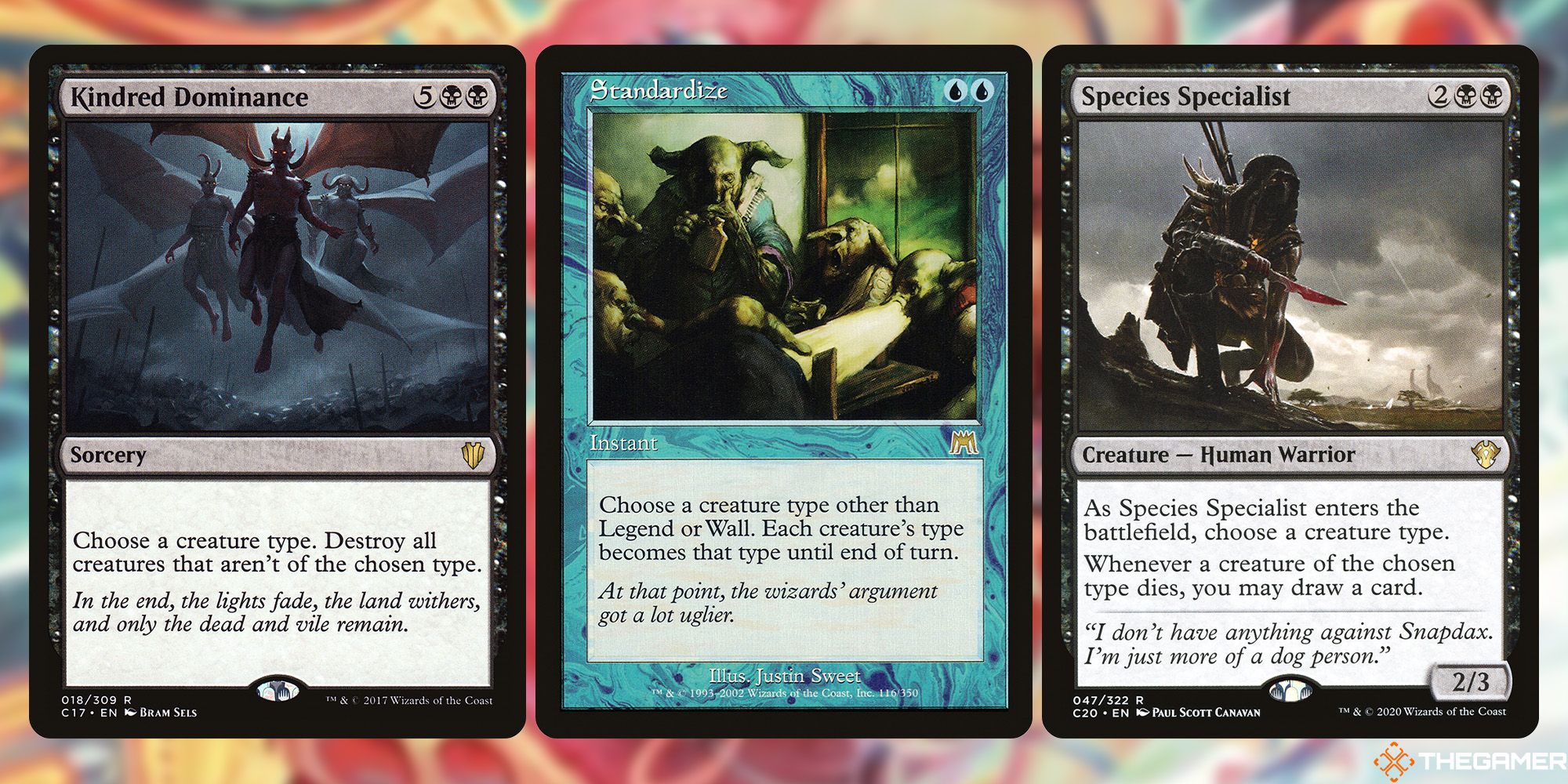 Probably the funniest use of this new creature type is with cards like Standardize and Mistform Mutant to turn creatures into Children. There are few practical uses for this (other than maybe using something like Riders of Gavony to give your Humans protection from Children and block a Child-ified Emrakul), but it’s still one of those amusing things that highlights how weird Magic: The Gathering can be.