Magic: The Gathering is a massive trading card game. Thousands of cards lay at your disposal and new ones are being printed and reprinted every year. In fact, there are a staggering number of new sets being released currently. Jumpstart 2022 is Wizards of the Coast’s answer for anyone who may be worried about the game’s complexity. The beginner-friendly set allows for easy deck-making with just two boosters instantly building out a 40-card concept.

For those of you that wish to further delve into Magic’s intricacies, blue could be the color of choice. Though Jumpstart 2022 consists mostly of reprints and is based around the recently released set Dominaria United, there are some fresh faces prepared to dominate the seas and skies of your next spell-slinging duel. 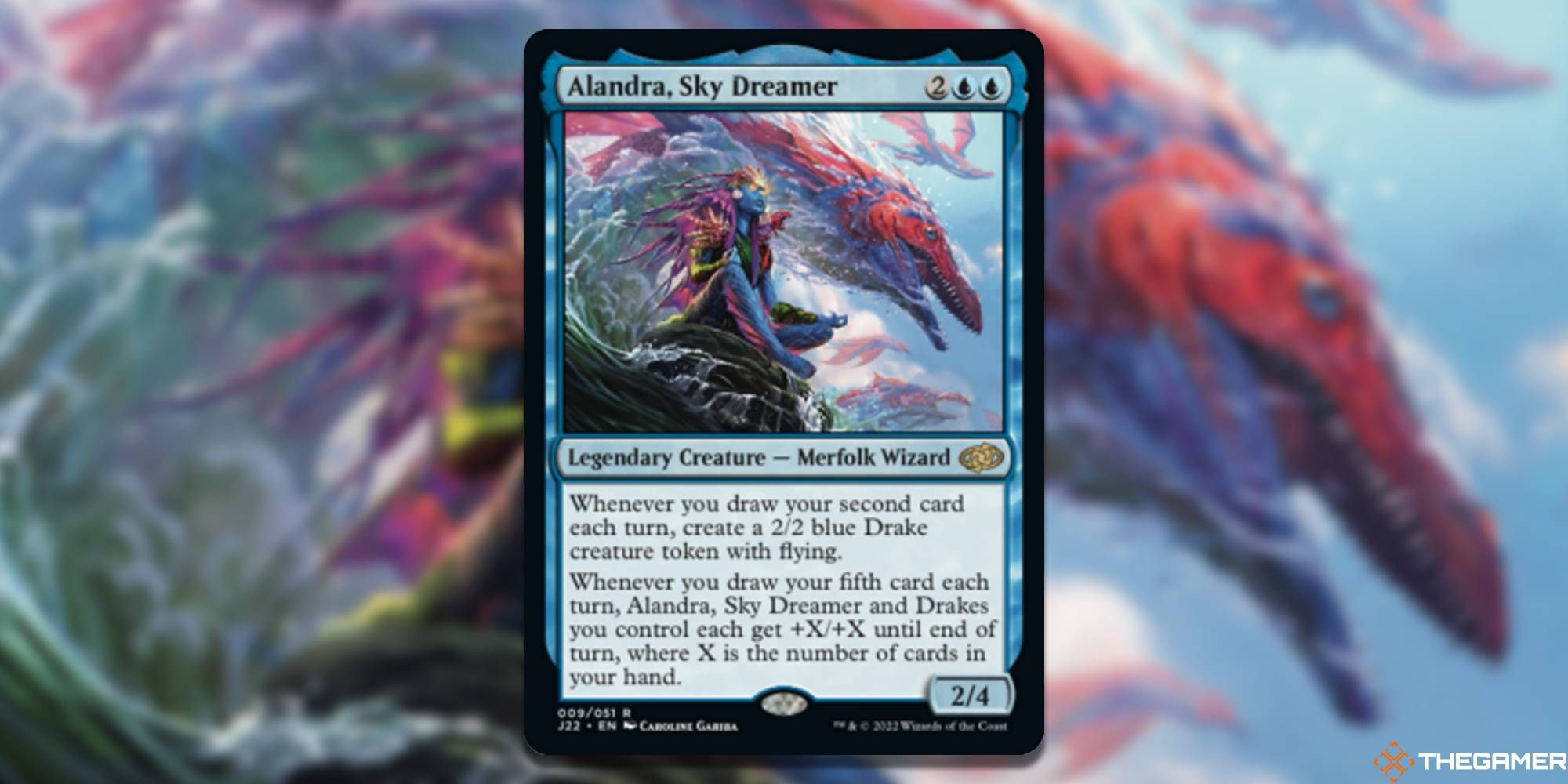 The 2/2 Drake creature token is something of a staple in blue. A variety of effects spawn these flyers that can bruise your opposition from the sky, or protect your planeswalkers. Alandra, Sky Dreamer features artful, oceanfront meditation as a form of Drake summoning. She synergizes with something blue does best: drawing cards.

It’s easy to envision an Alandra, Sky Dreamer deck built around drawing cards, spitting out Drakes, and setting up for a finishing five-card draw turn to win it. Alandra is a legendary creature begging for a focused mono-blue Commander construction a la Talrand, The Sky Summoner or Minn, Wily Illusionist – all cards that reward you for doing just what a blue mage should. 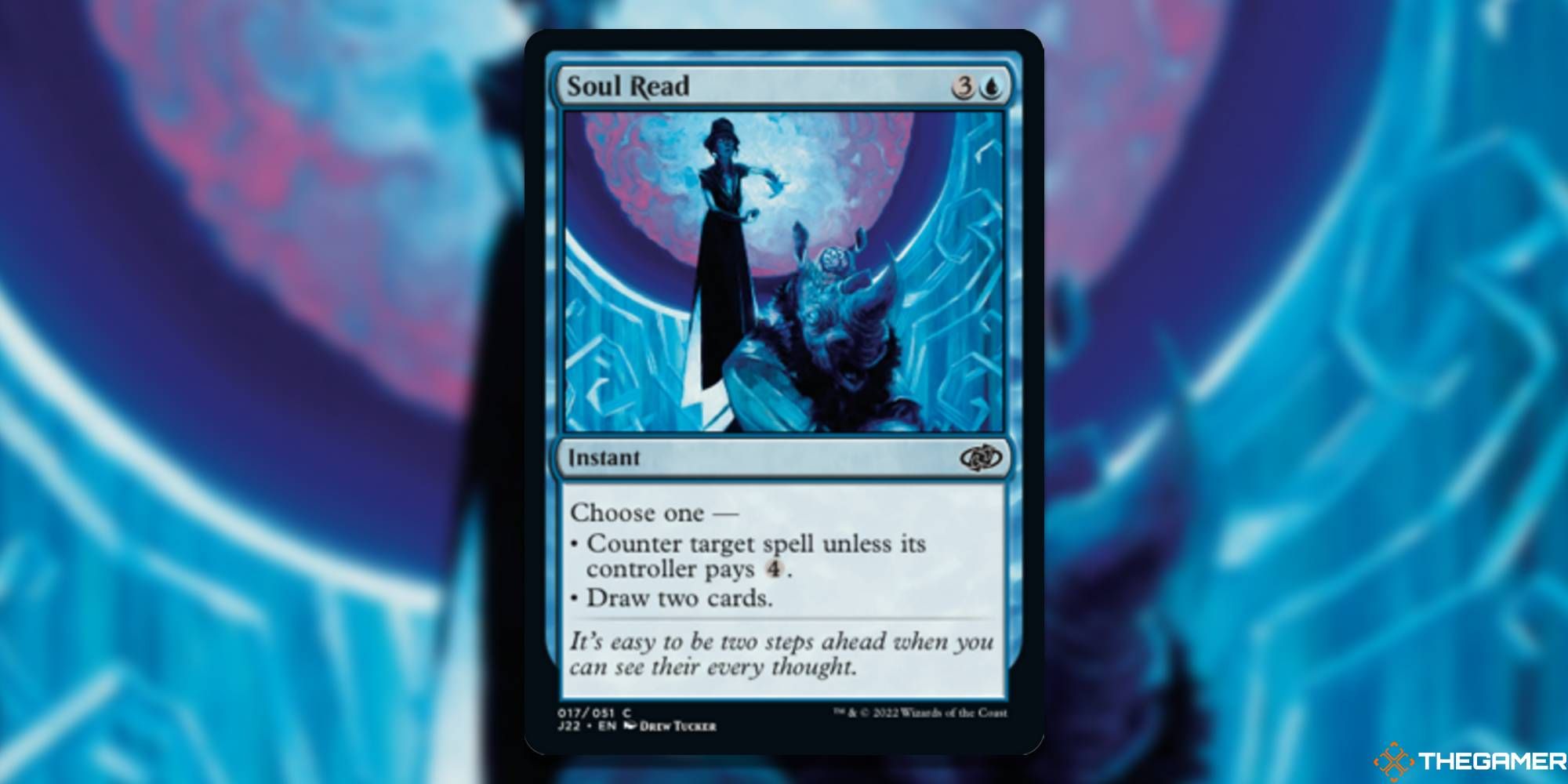 Blue mages love instant speed options. And rightfully so, blue has the best instants in the game of Magic, including counterspells. Being able to stymie your opponent’s cards before they ever hit the battlefield is a uniquely powerful effect. And yet, counterspells are completely reliant upon your opponent doing something and you stopping it. Soul Read gives you another solid option to sink that mana into just before your own turn begins.

Not the first of its kind as far as concepting – counter, draw, bounce “Choose one” blue instants exist in many sets. Soul Read provides a rather efficient two-card draw at just four mana. Instant speed card draw can get you answers fast, and without ever leaving your mana down for those soul-crushing counterspell opportunities. 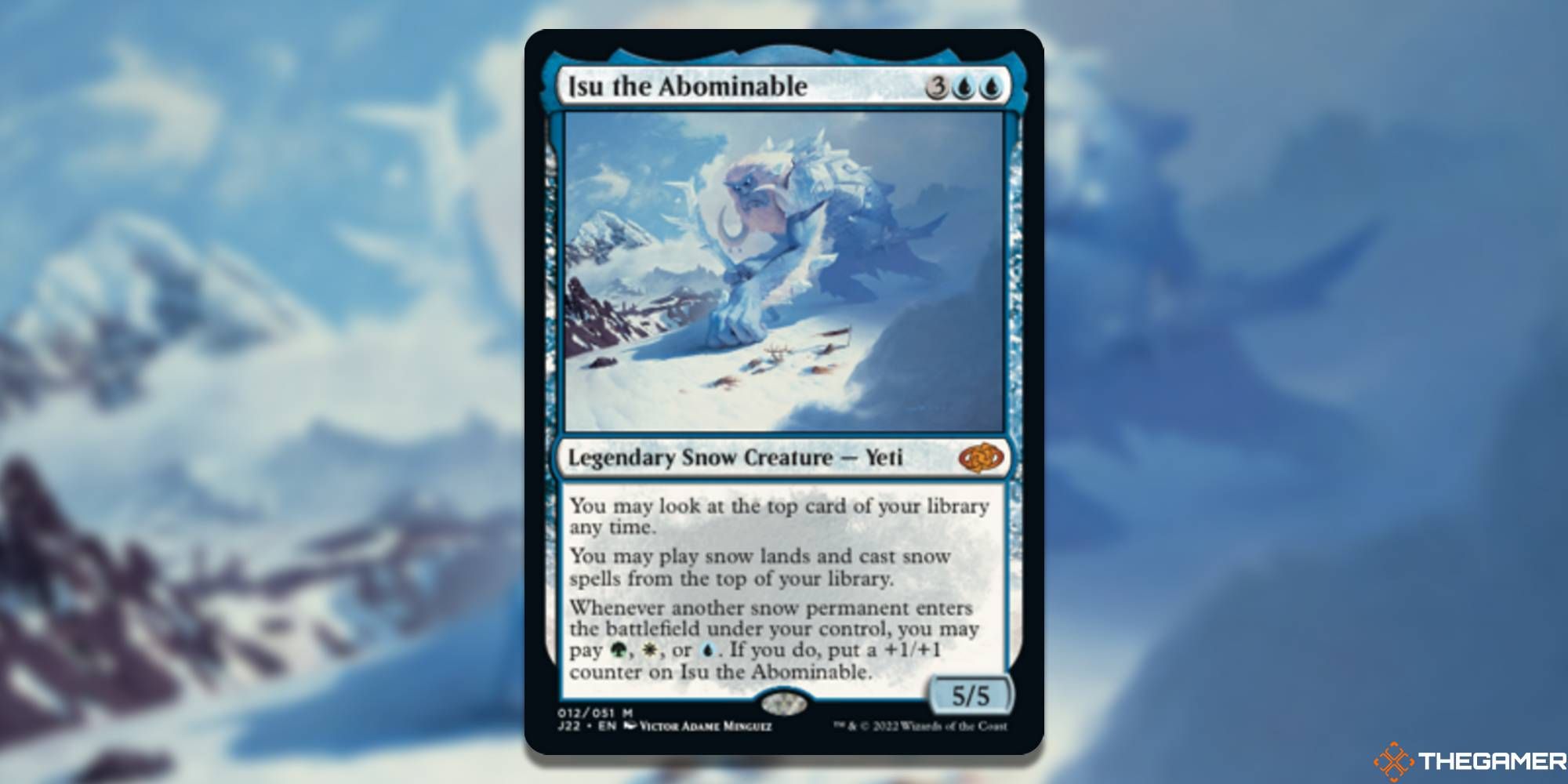 It’s not every day you see a “Legendary Snow Creature.” Isu the Abominable demands a snow deck, but who doesn’t love snow cards? No wait, don’t pass the Yeti up just yet! The card advantage afforded by being able to peek and play from the top of your deck should not be overlooked. For all intents and purposes, with many snow cards packed within your 40, 60, or 100-card Commander deck, Isu the Abominable expands your hand. Every blue deck builder worth their salt appreciates extra options.

Isu the Abominable can also grow with each snow permanent you cast down. For one extra Bant-colored mana (Green/White/Blue) to pair with playing your snow permanents, you can build your Yeti mightier. The more snow the better, though the big snowman is already a powerful five-mana 5/5. Isu gives you a stronger creature package than many blue cards ever get, so take full advantage by attacking early and often. 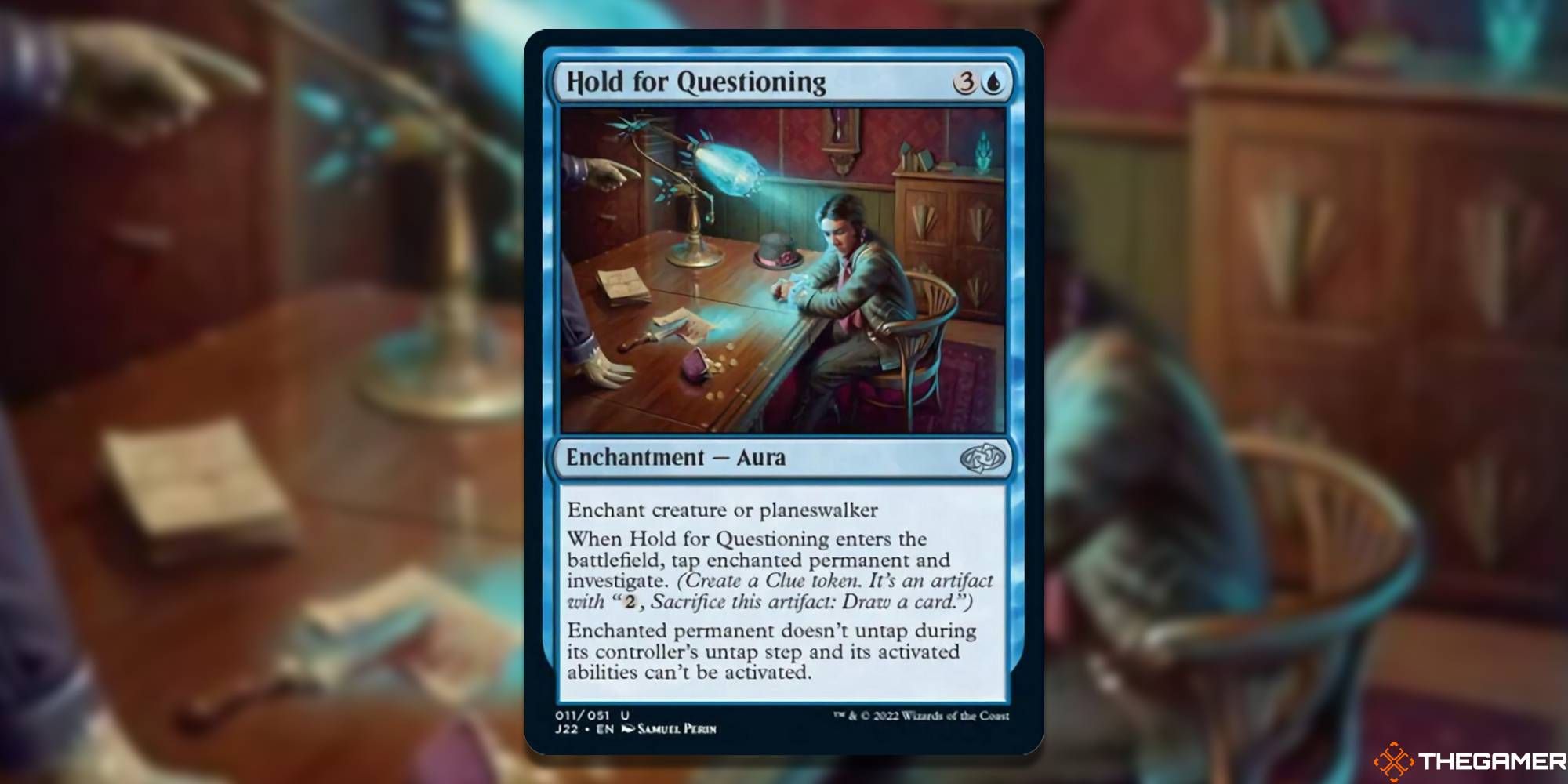 Historically speaking, blue has the second-weakest removal (i.e. removing creatures or planeswalkers) options in MTG. Only green gets less, and with different drawbacks. It’s a feature of design balance: blue gets counterspells but in exchange for indefinite removal, such as returning creatures to hands or perma-tapping them instead of destroying or exiling. Hold for Questioning gives blue players in Jumpstart 2022 a way to effectively remove not only creatures but planeswalkers too. And you’ll even get to investigate to boot.

Tapping creatures and disabling planeswalker abilities with this four-drop Enchantment may not remove them entirely from the battlefield, but it will prevent them from doing the bulk of their damage. Hold this Aura in hand and lay in wait for your opponent’s high-power finisher. Hold for Questioning may be a simple spell with a mundane name, but it can definitely win you games. 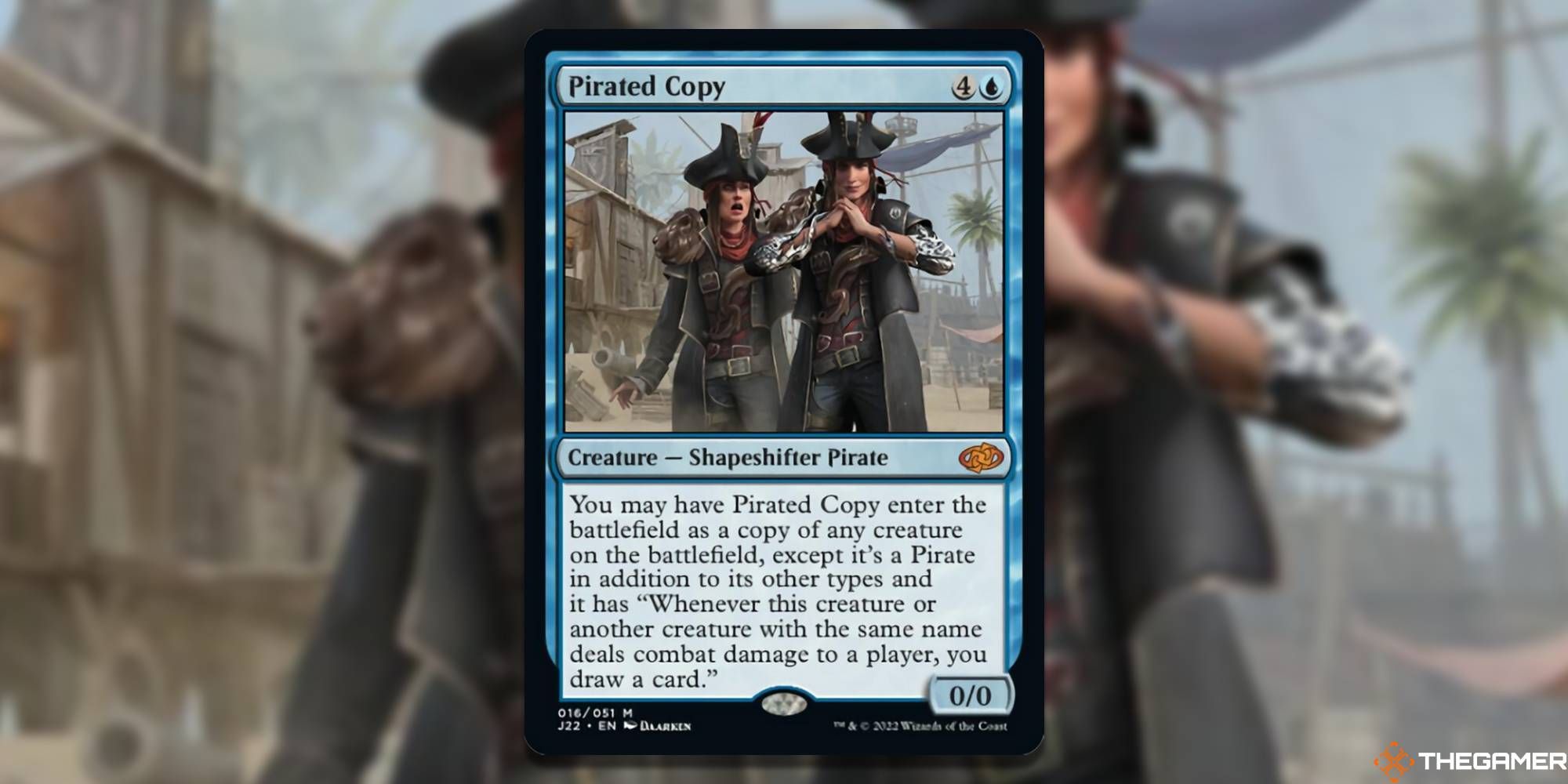 Let’s be honest, Pirated Copy is a brilliant card name. And this Shapeshifter is better than you think it is! Hence, why Pirated Copy is a mythic rare and not just a simple rare. For five mana you can “clone” one of your creatures or one of your opponent’s. Not just that, but remember this copy is now a Pirate creature type and Pirates live to steal.

If you clone your own creature, you provide an attacking partner that will draw you cards with every instance of combat damage to a player, from each of them. If you clone an opponent’s top creature, then not only will you get to attack them for card advantage, but you will now benefit a bit from that creature continuing to attack you. Pirated Copy provides tons of value – and like the original Clone from the Alpha set – gives blue players much-needed power to fight back against superior creatures. 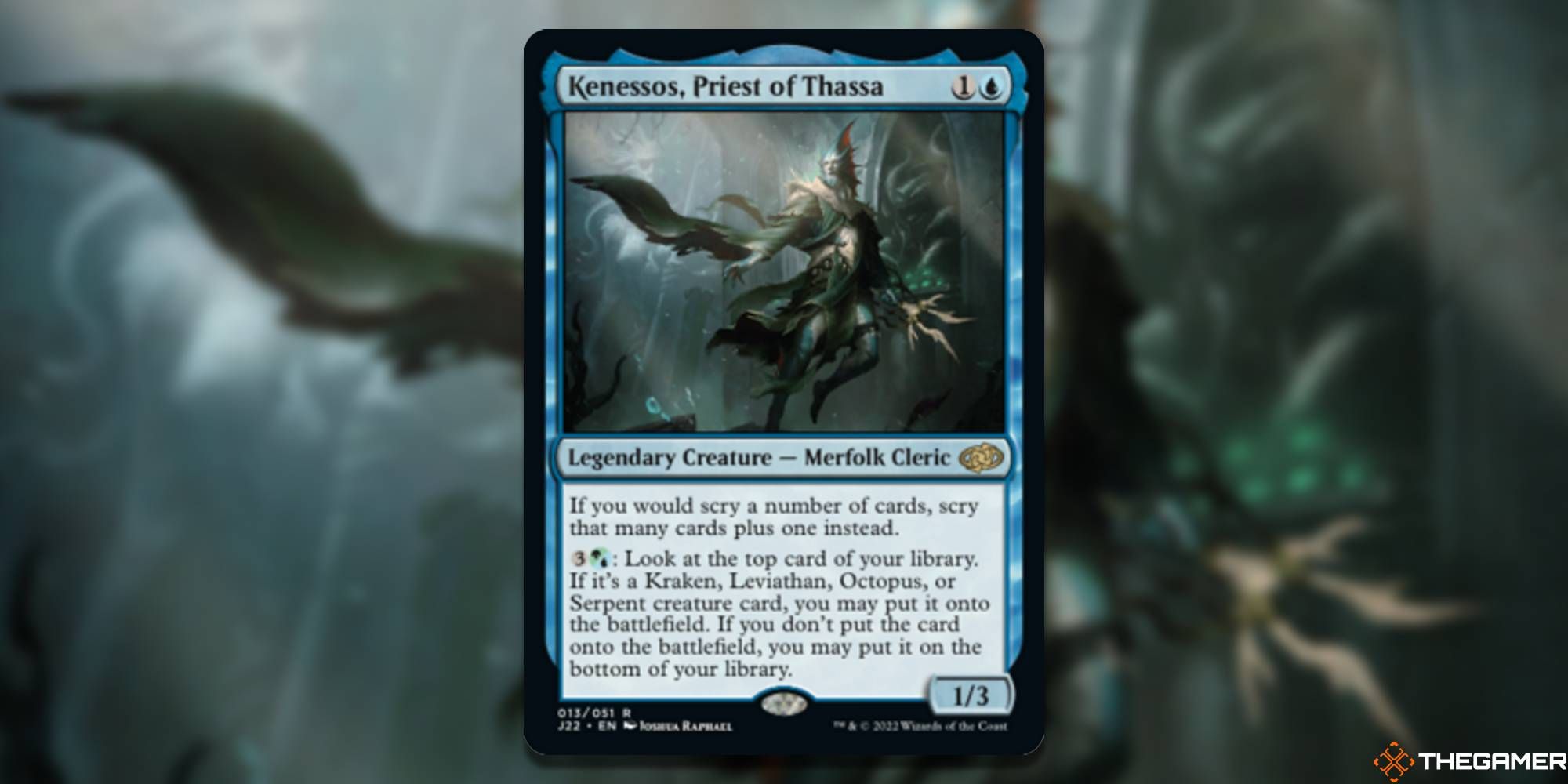 Saved the best for last. At least, for a certain type of Magic player – Kenessos, Priest of Thassa provides an absolutely delightful effect. This Legendary Merfolk Cleric boosts your scrying capabilities (i.e. rearranging the top of your deck to get the cards you need). A cheap two-mana drop with three toughness, Kenessos can greatly benefit a Simic (Green/Blue) deck built around two core poles: scrying and sea monsters.

Kenessos, Priest of Thassa’s more significant ability features a way to “cheat” Kraken, Leviathan, Octopus, and Serpent creatures directly onto the battlefield. If you don’t know, these creatures typically cost six or more mana and serve as blue’s strongest. Kenessos lets you get such gigantic beasts out for only four mana, at instant speed via an activated ability, and without even tapping to do it! Kenessos, Priest of Thassa absolutely cries out for a sea monster-themed deck. Protect him, set up your scrying, and get ready to see your opponent go pale at the prospect of a violent burial at sea. 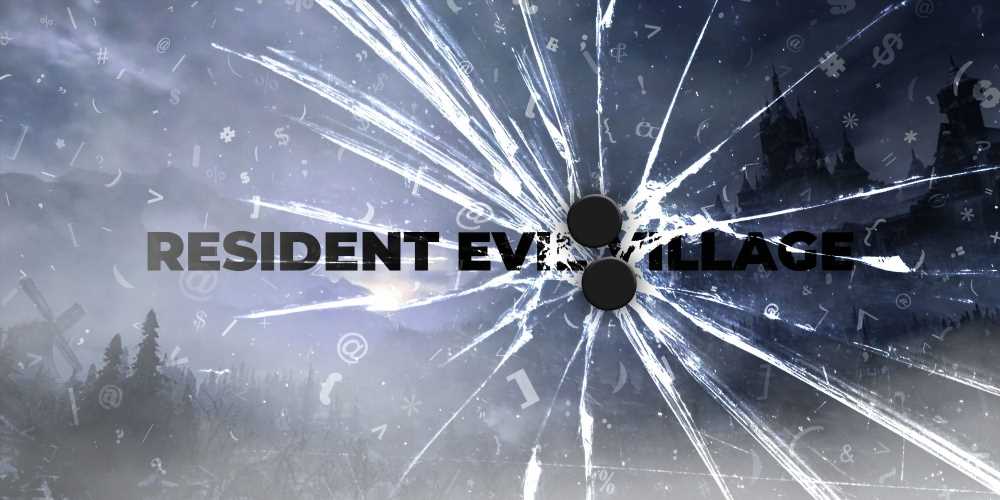 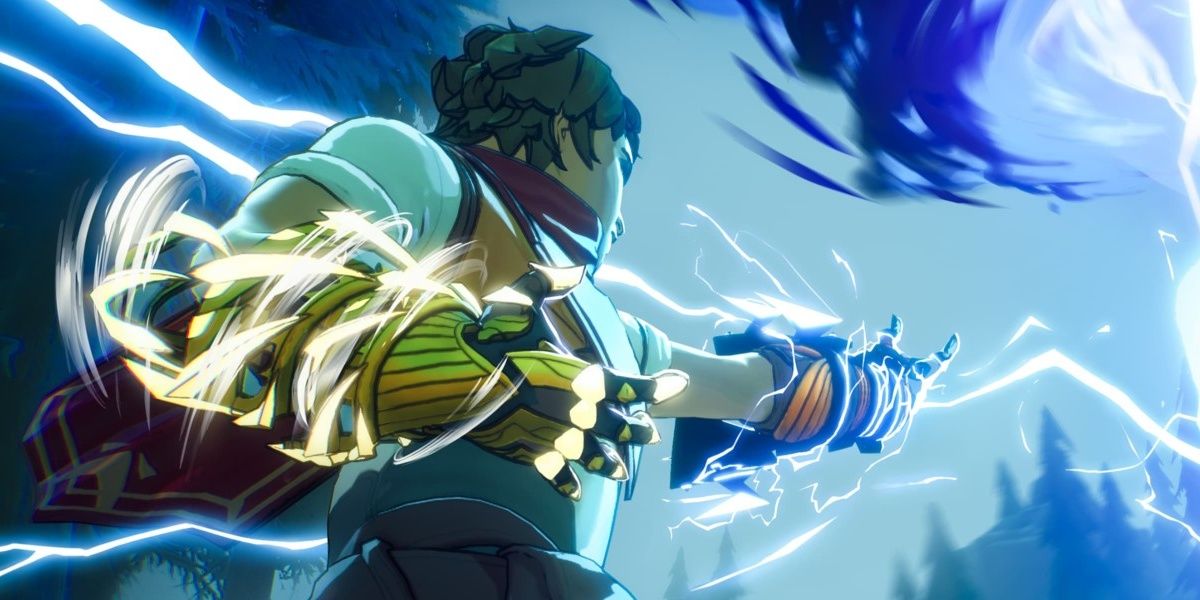 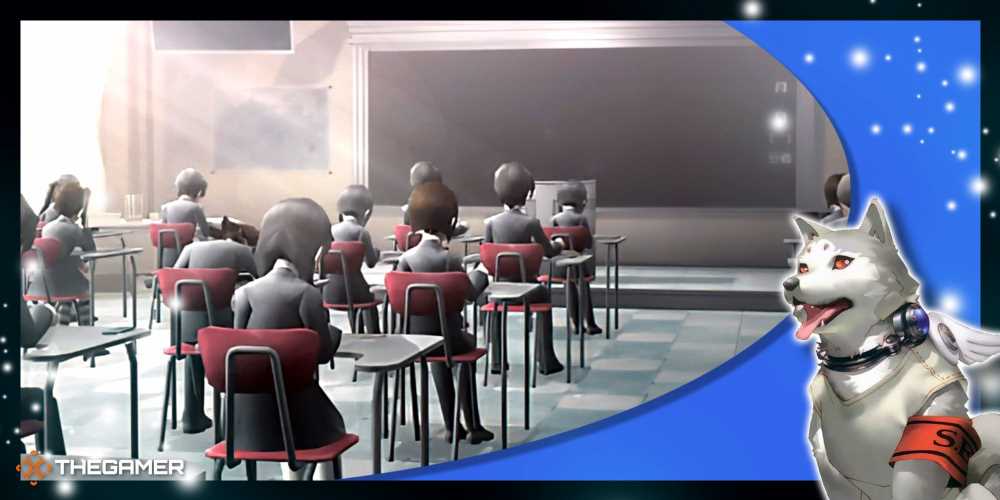