Home » News » Magic The Gathering: What Is A Group Hug Deck?

Magic The Gathering: What Is A Group Hug Deck? 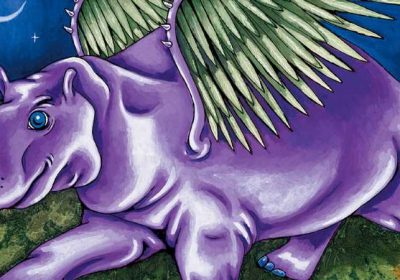 In Magic the Gathering's Commander format, fun is meant to be put before winning. If everybody gets some time in the spotlight, with their deck popping off and being a threat, it's generally considered a good game regardless of who wins.

With this in mind, it's so weird that some people don't like Group Hug decks. They just want to help everybody have a good time, right? Well… no. Not exactly. Here is everything you need to know about Group Hug.

What Is A Group Hug Deck?

A Group Hug deck is a deck that focuses on lifting the entire table up. With a good Group Hug deck, everybody gets to be scary in a game at least once, and Magic designers achieve that with goal in two key ways:

A great example of a Group Hug Commander is Kwain, Itinerant Meddler. He can be tapped to let every player draw a card, and those who do also gain one life. There's no downside to this built into Kwain; no catch, gotcha, scam or ruse. It's just good, wholesome card draw.

But why would you make a deck that helps other people win? Kwain doesn't win on his own, and neither do other popular Group Hug Commanders like the Phelddagrif. What's the point in joining a game just to make it end earlier? In truth, there are three main kinds of Group Hug deck.

The first is what Wizards of the Coast sees as the 'ideal' Group Hug deck. This one really is a grand equaliser for a table, ensuring everybody is on an even playing field and nobody is surging ahead too quickly. While you may think these aren't designed to win, they actually do have ways of getting there. They're highly political decks, where you make deals and give favours in exchange for advantages later on. If you can sneak through a powerful spell by getting the player with all the counterspells on board, you're Group Hugging correctly.

The second are 'Kingmakers'. Kingmaking is when you pick a player and do everything in your power to help them win. This is severely frowned upon in Magic, as the people who lose to them feel like you ganged up on them, while the person who wins doesn't feel the victory was deserved. These aren't designed to win, and they also leave the rest of the group with a bad taste in their mouth. Don't kingmake.

The third is the way most directly aggressive kind of Group Hug: The False Group Hug. These decks aim to convince your opponents that your deck is all love and peace, until it very suddenly isn't. Enjoying drawing all those cards through Kwain? How about a Smothering Tithe to offset it? Or what if you add in a Consecrated Sphinx? Now you've got an Animal Farm-type situation where some people are more equal than others. Despite Group Hug effectively being the Anti-Stax (where resource denial is the aim of the game) of Magic, this kind of Group Hug deck often leans a little into it to give themselves an edge.

Keep in mind that Group Hug is an archetype exclusive to multiplayer formats like Commander or Two-headed Giant. You can't exactly Group Hug an opponent in a one-on-one game, after all. 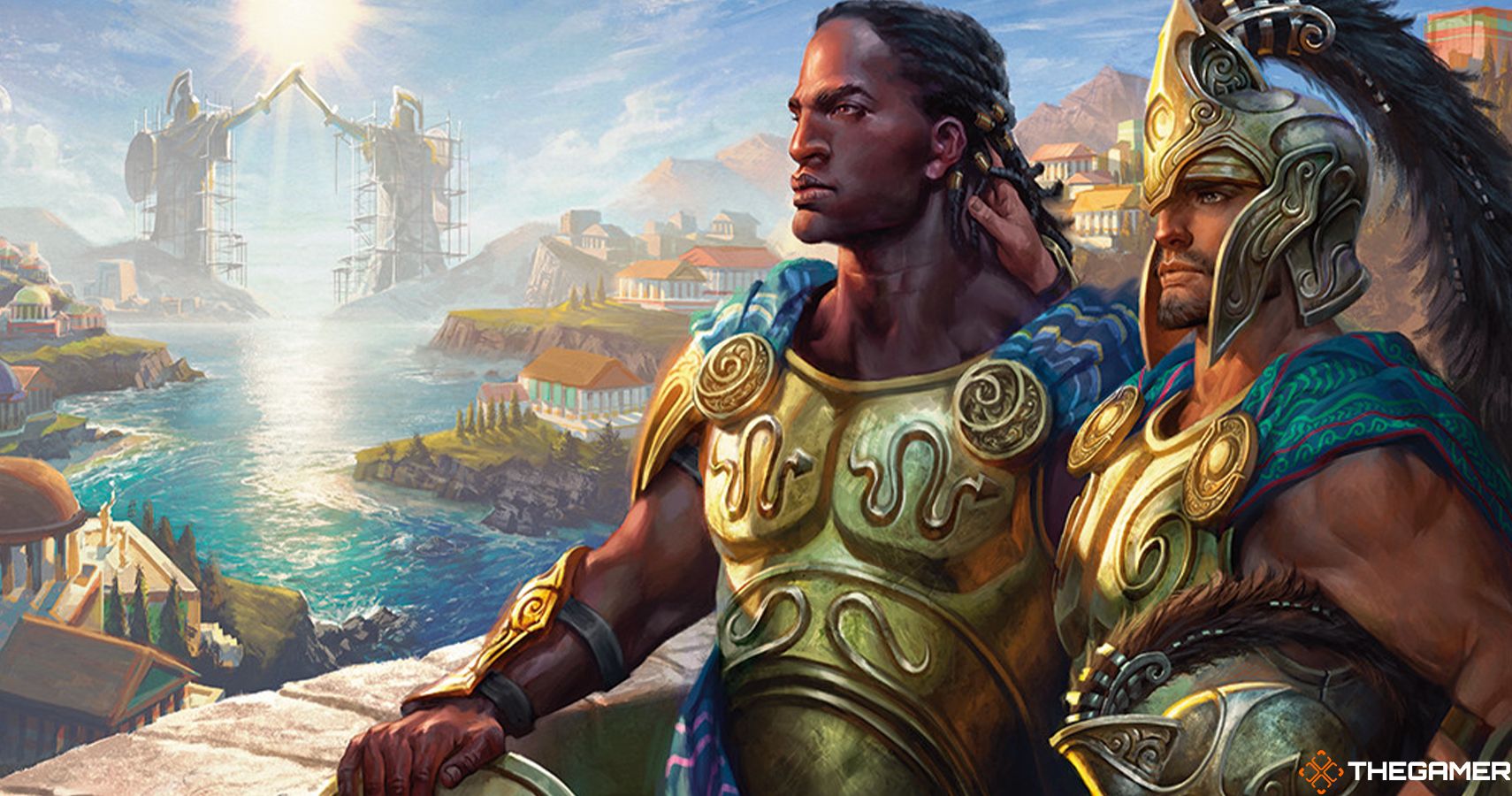 Alongside Kwain and the Phelddagrif, Commander has a few Group Hug staples. They include cards like Braids, Conjurer Adept (again highlighting how Group Hug is the polar opposite of Stax by letting players put a permanent onto the battlefield each upkeep instead of sacrifice one), Kenrith the Returned King, and Kynaois and Tiro of Meletis. A particularly interesting Group Hug Commander is Zedruu, the Greathearted. Instead of letting people build their own resources, a lot of his decks are revolved around giving other people your stuff. Sometimes it can be nice, like a Teferi's Ageless Insight, while other times it could be something much worse, like a Nine Lives that could knock them out of the game.

Outside of Commanders, most of the Group Hug cards just give players more of what they already have. Dictate of Kruphix and Howling Mine let the table draw more cards, Dictate of Karametra and Zhur-Taa Ancient are table-wide mana doublers, and Scheming Symmetry lets you and another player tutor for a card.

Group Hug is full of cards that look nice, but are much more sinister when you think about them. This includes cards like Tidal Barracuda, that give all spells flash… as long as it isn't your turn, and then your opponents can't cast any. Or Edric, Spymaster of Trest, which gives people card draw for attacking anyone but you. It's this kind of asymmetrical advantage that makes Group Hug such an disarming playstyle.

As for those Stax-y elements, a lot of Group Hug decks use cards that stop people from hurting them, rather than the salt-the-earth resource denial dedicated stax decks go for. Stuff like Ghostly Prison, Norn's Annex and Propaganda stop people from attacking you, while creatures like Reidane, God of the Worthy can make casting spells that might try and ruin you love a bit trickier.

For more concrete win conditions, one of the main ones is Approach of the Second Sun. You're giving everybody so much card draw that drawing the seven needed to re-cast the Approach and win is incredibly easy. Or, if you want to go all-in on letting everyone draw with cards like Forced Fruition, you could easily kill people with kindness and mill them out. If lifegain is your strategy, Felidar Sovereign is terrifying, especially in Commander where you start at the 40 life needed to win the game.

How To Overcome A Group Hug Deck

If you find yourself up against a Group Hug deck, the best thing to remember is don't fall for it.

Don't fall for their offers of mana or cards, because if you get further ahead than they like, they will shut you down incredibly quickly. That, or even more frustratingly, they'll push you right across the finish line and you wouldn't have really earned the win.

It can feel mean to impact a Group Hug player's board state, but sometimes it's imperative you do so. Maybe they're inadvertently boosting a scarier player more than you'd like, or they've started adding those light Stax-y pieces that suggest they were lying about their intentions. It might be painful to blow up a Howling Mine when you need cards, but it might be worth considering if someone else already has too much card advantage.

If you don't want to do that, lean into the political aspect of Group Hug. Start bartering with them, offering not to attack them or not to touch their permanents if they do something good for you. You'll need to be prepared to finish them off if they get too big for their boots, but why not ride with them while the going is good?

If someone's playing a Kingmaking deck, that's a different matter. If you're the one being Kingmade it's up to you to ask them to stop for the sake of the table. If you're playing against someone being Kingmade, your target likely isn't them, but their patron sat right next to them. Hit that kind of Group Hug player as hard and relentlessly as you can before they've buffed their Chosen Winner beyond what any other player can reach.