Home » News » Magic: The Gathering – What Is Flashback?

Magic: The Gathering – What Is Flashback?

Flashback is an incredibly powerful mechanic in Magic: The Gathering. The downside to most instant and sorcery spells in the game is that they’re one-and-done affairs. If your opponent can work around it and overcome that spell, it was pretty much all for nothing.

Spells with flashback are a different matter entirely. They increase the number of tools you have access to, and are almost impossible for your opponent to anticipate. Here’s everything you need to know about flashback. 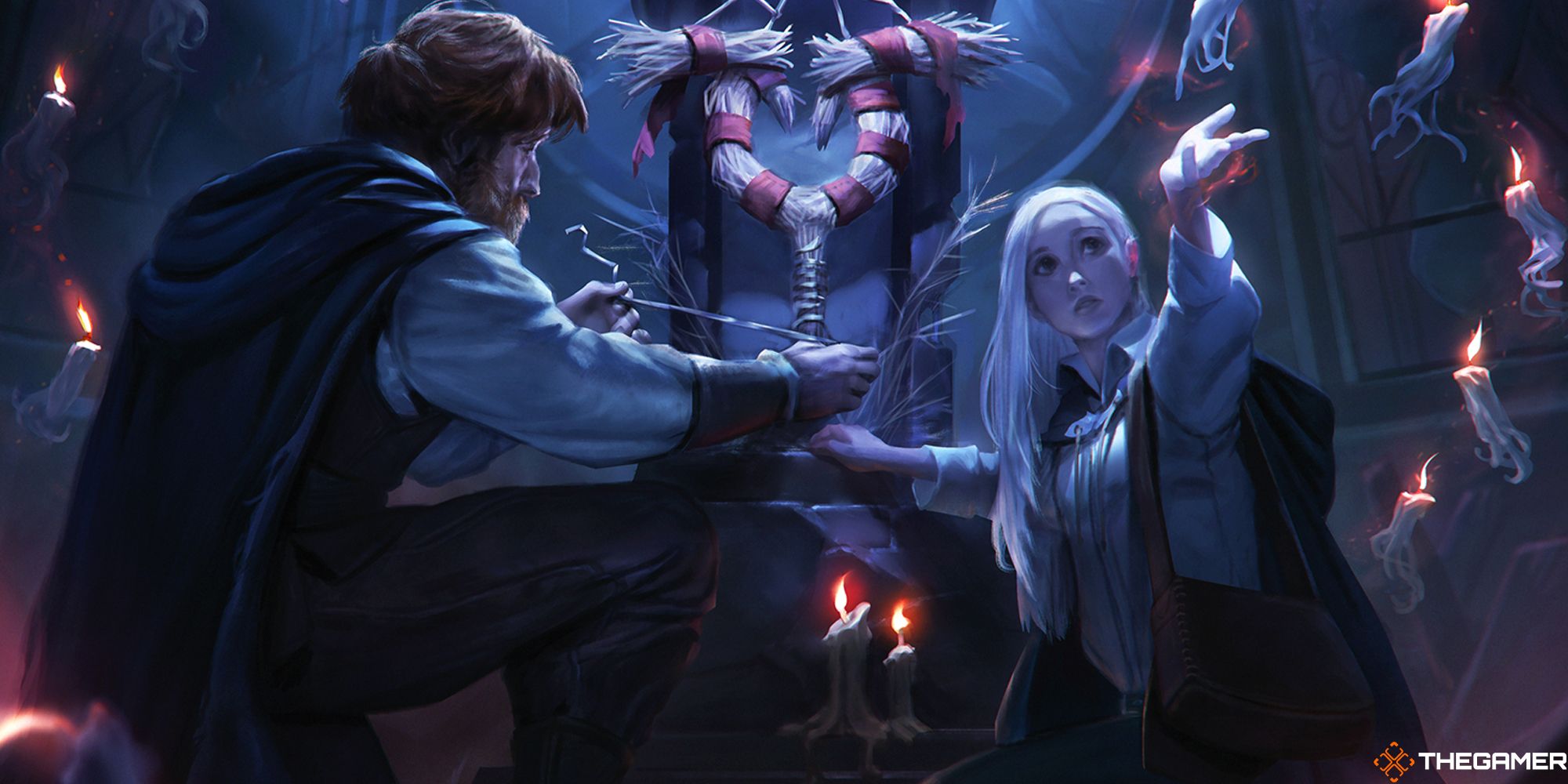 Flashback is an ability that gives certain instant and sorcery spells an alternative casting cost that can only be paid when the card is in your graveyard.

Once a spell cast using flashback has left the stack, the card will exile. This means you can only flashback a spell once in the vast majority of situations, however, once is often all you need to get an advantage. 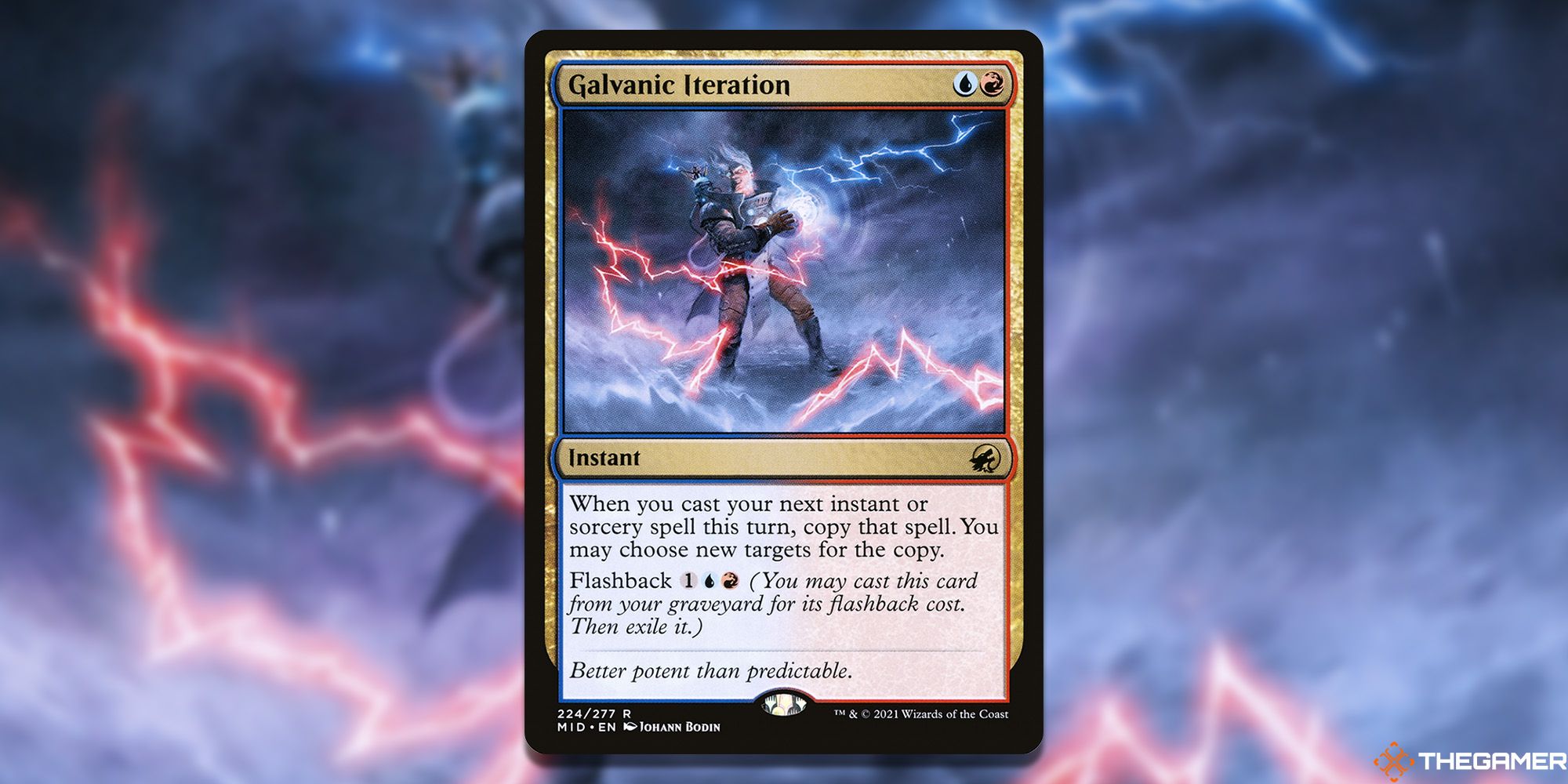 It doesn’t matter why the card was in your graveyard. You don’t need to have cast the spell from your hand first – you might have cast it already, but spells with flashback that have been milled or discarded are still able to be cast using the flashback cost.

Flashback is a static ability, meaning using flashback itself doesn’t go on the stack, it is merely an inherent part of what that card can do. The spell you cast using flashback does, though, and is treated the same as any other spell once the flashback cost has been paid. It can be responded to, or even countered, which will still result in the card being exiled. 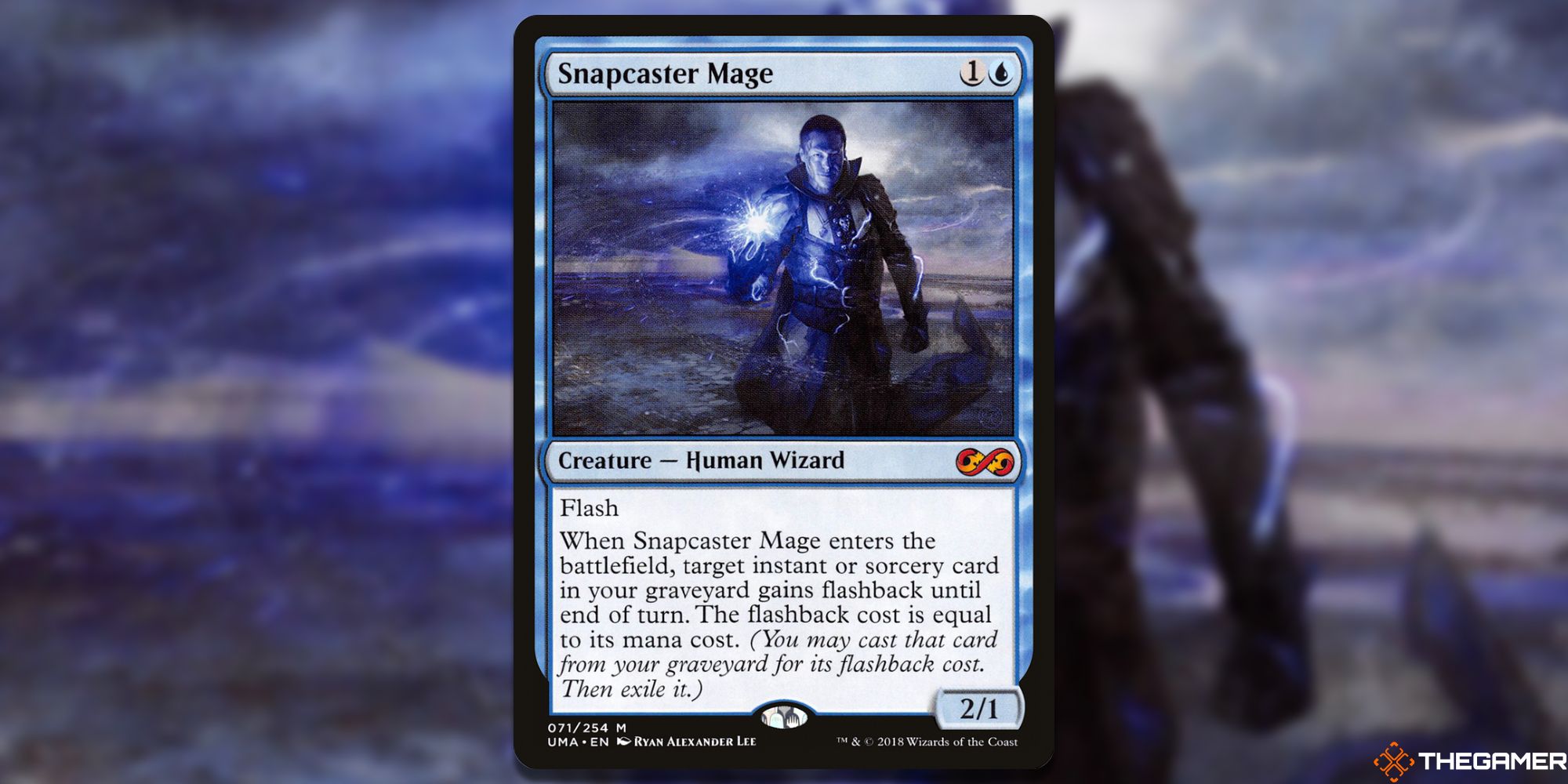 Like other alternative casting costs, like mutate or prototype, flashback has some specific rules. You can’t use more than one alternative casting cost at the same time. This is important for cards that give you another way to cast your spells – such as Omniscience making them free to cast, or Underworld Breach giving them escape. You’ll have to decide if you want to use the flashback cost or this other cost when casting, and can’t combine the two.

Spells with flashback are still bound the same timing restrictions as if they were cast normally – instants can be cast any time you have priority, whereas sorceries can only be played on your turn during your main phases when the stack is empty.

How To Use Flashback 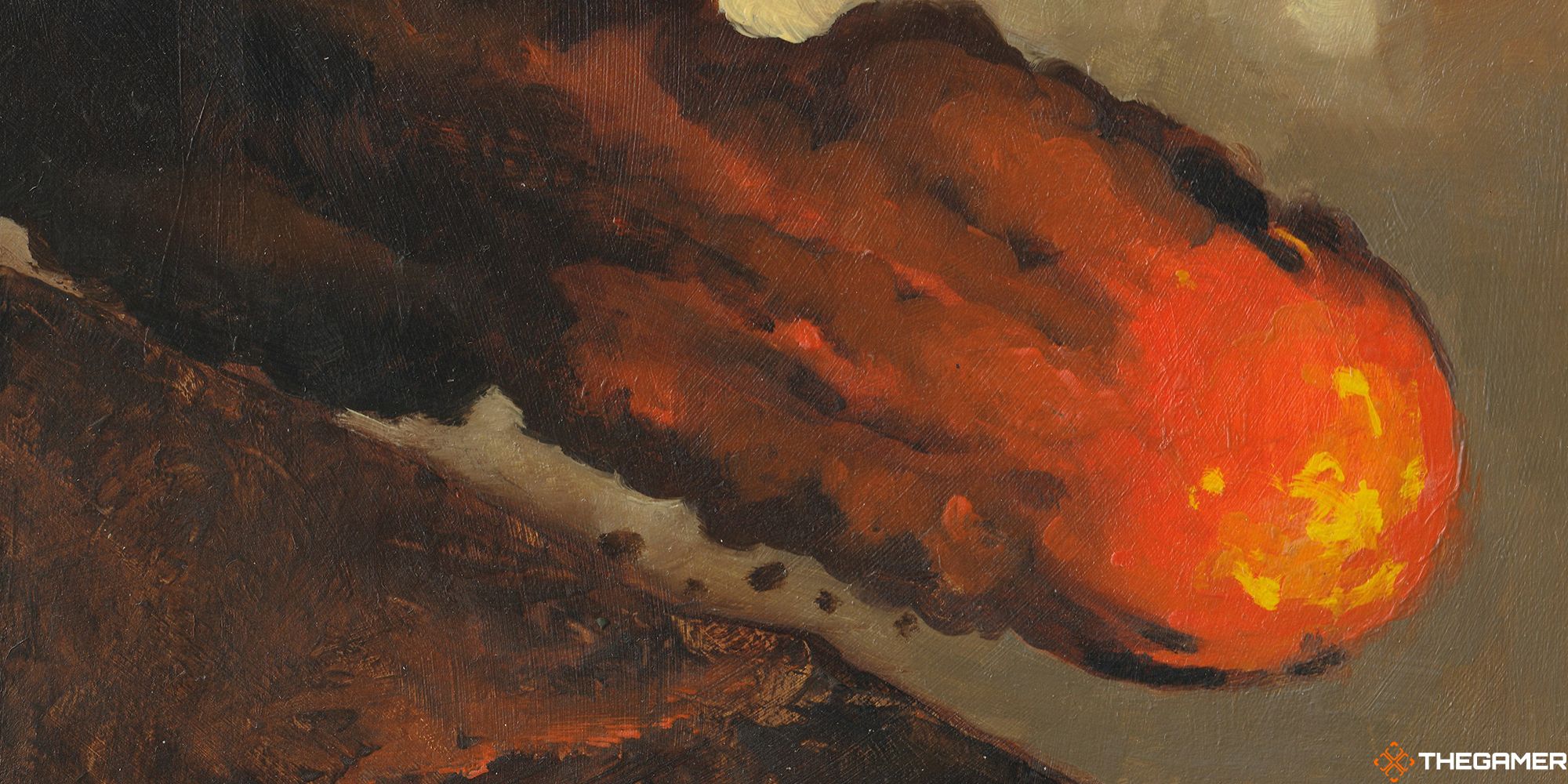 There are three big strengths to spells with flashback.

The first is fairly self-apparent, but it allows you to recast spells you’ve already played once before. It gives instants and sorceries a two-time use instead of the usual one, giving you a snowballing effect of value your opponent might struggle to deal with.

For example, casting Galvanic Iteration from your hand, then flashing it back will mean the third spell you cast will be copied twice – something that caused havoc when both it and Alrund’s Epiphany were both in the Standard format. 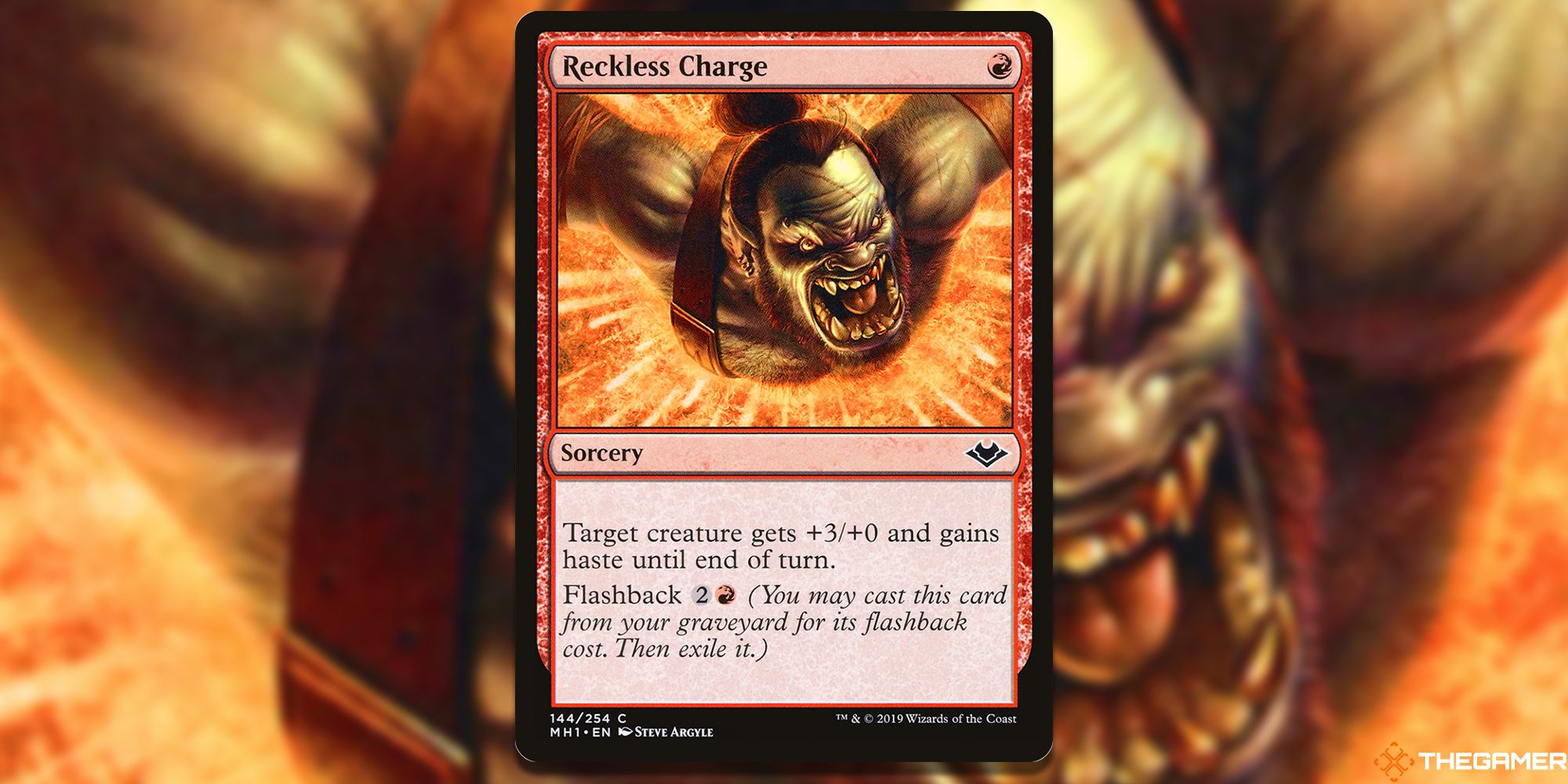 The second strength is one of card advantage. Keeping the spells you want to cast safe and sound in your graveyard increases your options for dealing with threats. Seven cards in your hand, and three with flashback in your graveyard is effectively the same as having a ten-card hand.

The final benefit to flashback is that it keeps pressure on your opponent. Graveyard hate isn’t terribly common, meaning a spell you can cast from your graveyard is going to be a constant threat. They may play more conservatively, or hold onto counterspells if they know about that Divine Reckoning sat waiting to strike.

A flashback deck’s biggest threat is going to be that aforementioned graveyard hate. If your opponent can knock cards out of your graveyard, such as with a Farewell or Bojuka Bog, your entire strategy is shut down. Flashback is a powerful mechanic, but one you don’t want to base too much of your deck’s effectiveness on, as just one or two cards can completely stall you out of the game.

What Colour Is Flashback? 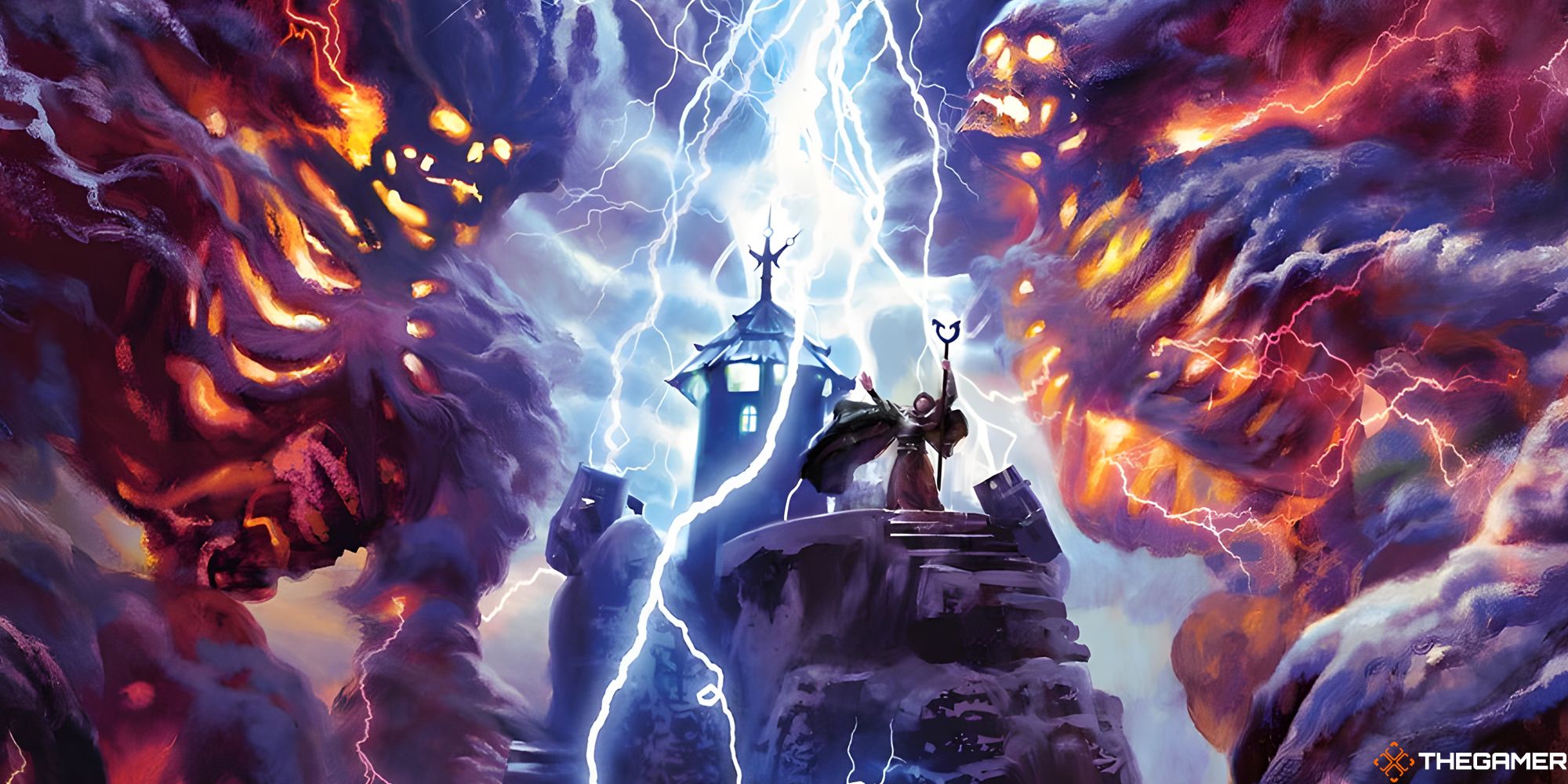 As of Dominaria Remastered, there are 168 cards with flashback.

There are 39 red, 32 green, 31 blue, 23 black, 19 white, and just two colourless cards that either have flashback themselves, or care about the flashback mechanic (such as Catalyst Stone reducing flashback costs).