Home » News » Magic: The Gathering’s Next Three Standard Sets Will Get Tabletop Releases Before MTG Arena

Magic: The Gathering’s Next Three Standard Sets Will Get Tabletop Releases Before MTG Arena 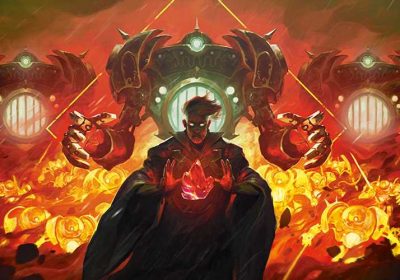 Wizards of the Coast's experiment with Streets of New Capenna has proved fruitful, as it will continue the trend with the launch of the next three upcoming Magic: The Gathering premiere sets. The Brothers' War, Phyrexia: All Will be One, and March of the Machine will all get tabletop launches before getting launched digitally on MTG Arena.

This schedule has partly been implemented due to the fact that sets which were first launched on MTG Arena were quickly getting 'solved'. This means, due to the digital nature of the game, players would play multiple times, quickly acclimatizing themselves with the best cards, and ignoring the ones that aren't that great. This is also coupled with the fact that legacy MTG players and game store owners would feel short changed when sets would launch on the digital platform before the traditional tabletop version.

In a blog post, Wizards of the Coast said, "we're going to continue a test we started with Streets of New Capenna and have the tabletop Prerelease come before the digital release. That means that November 11 is the first day you can get a chance to play with The Brothers' War, and you can only do so through your local game store. In fact, we're trying this again for the following two sets as well—Phyrexia: All Will Be One and March of the Machine.

"For The Brothers' War, the digital release on Magic: The Gathering Arena and Magic Online will take place on November 15."

While in the case of Streets of New Capenna, the tabletop set launched a full six days before the digital version, The Brothers' War will see a difference of only four days. Hopefully this will be enough time to put players of both versions on equal footing. However, Wizards could still be finding that sweet spot, so expect to see varying gaps between the physical and digital launches of Phyrexia: All Will be One and March of the Machine as well.

Additionally, players attending the Prerelease event at participating stores will be able to purchase any of the the products, in whatever quantities they want, during the Prerelease period. This includes everything from Collector Boosters, Draft Boosters, Bundles, Commander decks, and even Jumpstart Boosters. 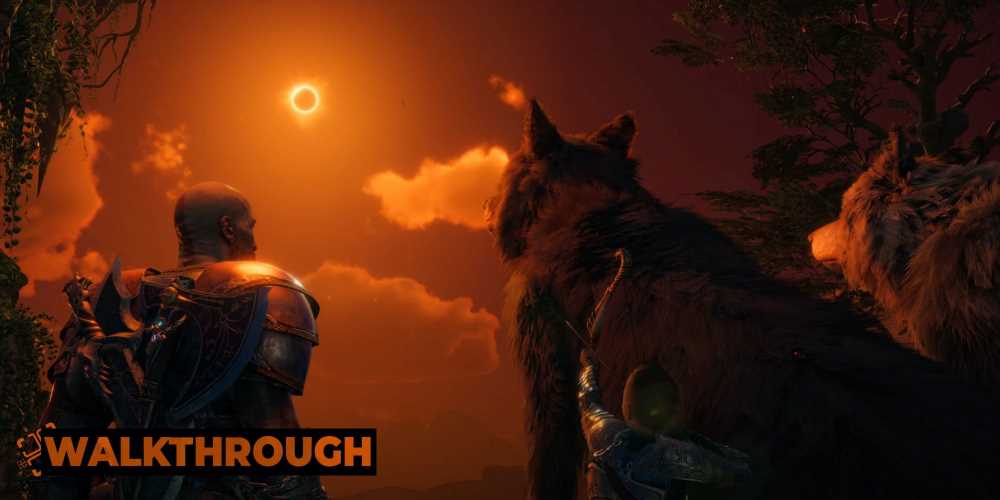 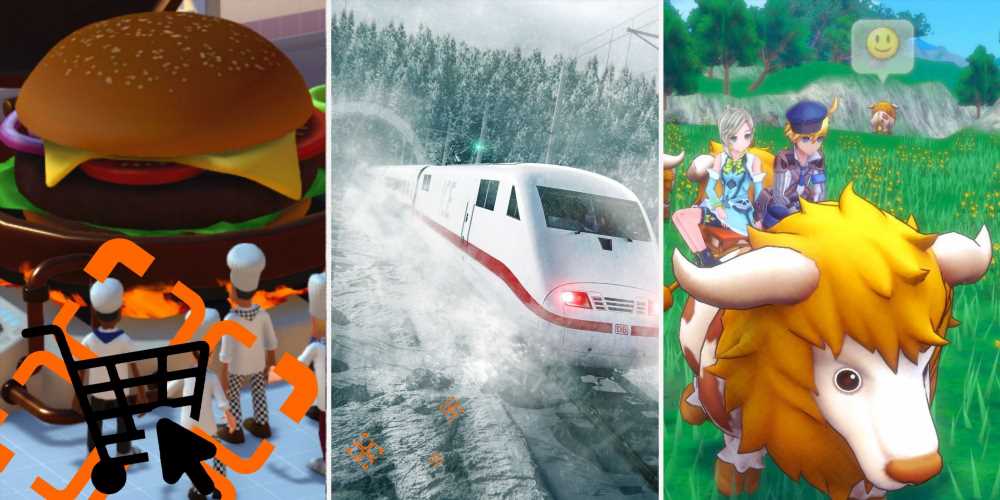 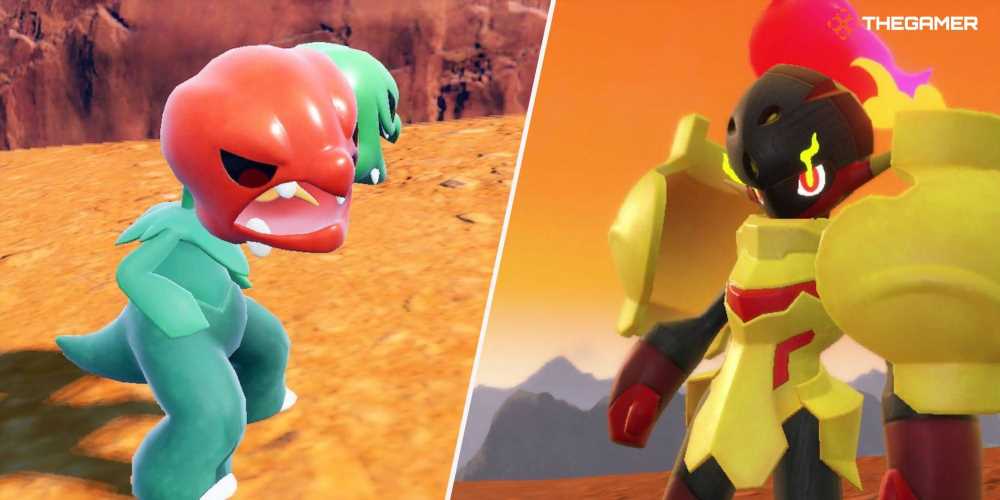