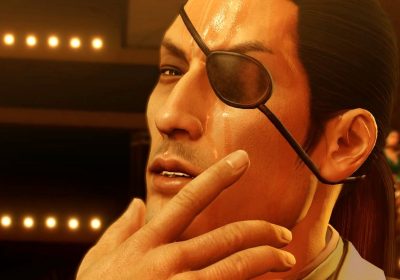 The Cabaret Grand has a strict no touching policy, but the problem with rich assholes is that they think the rules don't apply to them. In chapter 3 of Yakuza 0, A Gilded Cage, an unruly customer who's had one too many bottles of high-end champagne breaks this cardinal rule, aggressively groping a hostess. A timid waiter politely intervenes, but the drunk angrily shoves him away. Big mistake. This is the moment when Yakuza 0 introduces us to Majima Goro, beloved series regular and, in this game's 1980s setting, manager of the Cabaret Grand. It's one of the most memorable sequences in this long-running Japanese crime saga, and possibly the greatest character introduction in the history of video games.

The room falls silent and the band stops playing. The camera pulls up from a pair of steel-toed snakeskin boots, revealing the calm, smiling face of the manager. Anyone who played a Yakuza game before this prequel would have found this surprising. Majima is usually wild and unhinged. A being of pure chaos. But here he's calm and collected, elegantly turned out in a pristine black suit, his long hair pulled back into a ponytail. His familiar eyepatch is there, but there's no menacing coiled snake on it. However, if you know what Majima is capable of, you'll know that this drunk customer is about to massively regret his life choices. 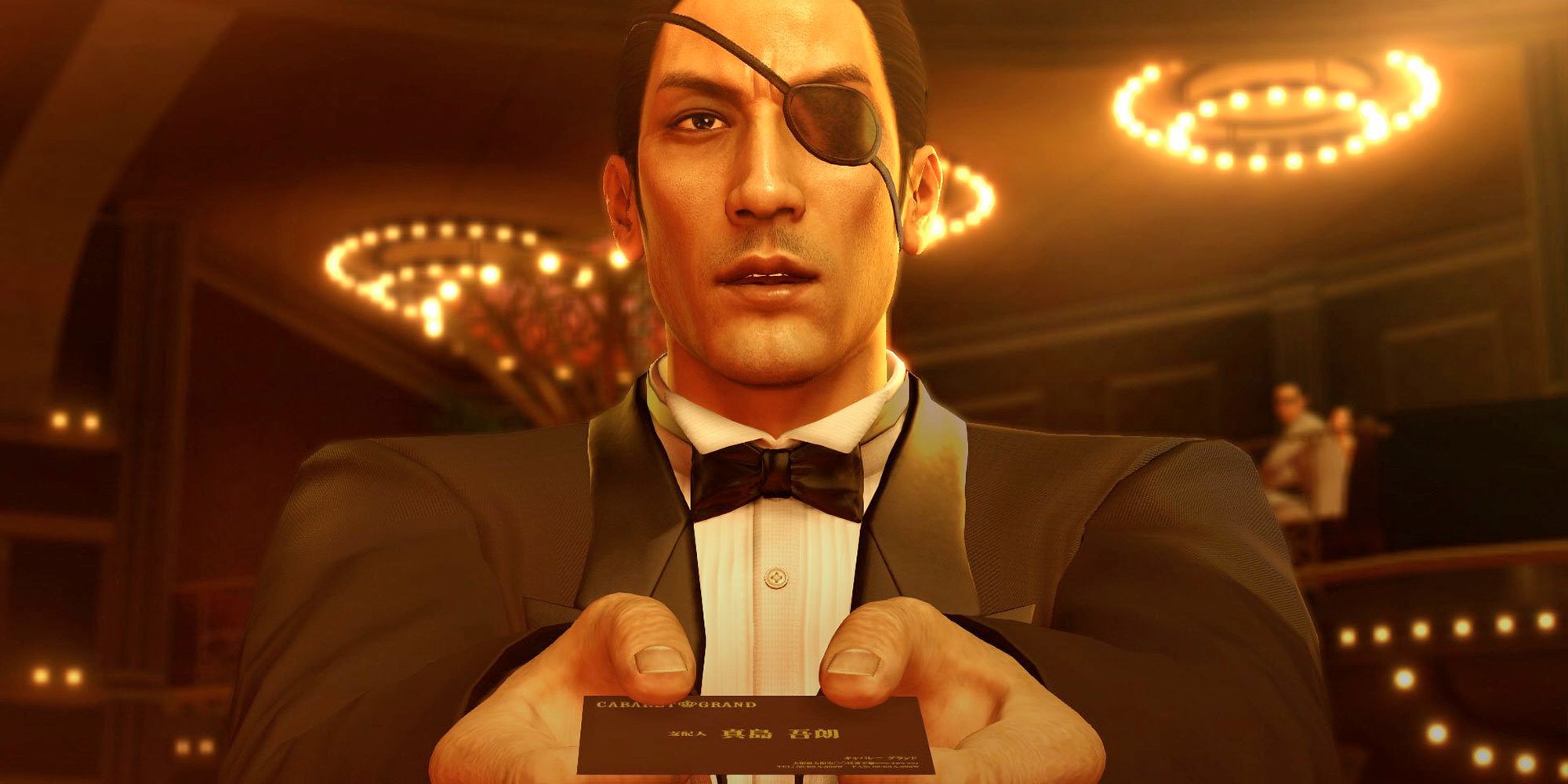 But not in the way you might expect. The brilliance of this scene lies in how Majima attacks this booze-soaked jerk with weapons-grade politeness. "Your patronage here today is very much appreciated," he says, bowing. "Thank you very much." He offers up his credentials, obeying Japanese business card etiquette and using both hands. "I am the manager of this cabaret. My name is Majima." The drunk isn't impressed. He scoffs, thinking Majima is just some yakuza punk, and empties the remains of a bottle of champagne over his head. Majima stands motionless, devoid of all expression, as the expensive liquid runs down his face.

I love this moment. The oblivious drunk doesn't realise that he's playing with fire, but we know Majima and the rage coiled up inside him like the snake that will one day adorn his eyepatch. The silence of the room is deafening now as the other customers watch with bated breath. The drunk still won't back down and grabs the empty champagne bottle, intending to use it as a weapon. Majima is still operating with a veneer of extreme politeness, but it's clear he's reached his limit. "If that's how ya want it…" He raises an arm to the jazz band on the stage, resplendent in bright white suits. "Boys," he says. "Gimme one with a beat!"

The band delivers. The stage explodes in a fury of drums, horns, piano, double bass, and electric guitar. The music is Customer Creed by veteran video game composer Hidenori Shoji, now music director at Ryu Ga Gotoku Studio, and it's the perfect background music for what's about to happen. He basically has the band playing his own battle music, live, which is ridiculously cool—and very Majima. But there's a twist to this particular skirmish. "If you insist that I overstep my station, sir, then I, Majima, shall dance with you," our patience-stripped manager says to the bemused drunk. "I will not, however, raise a hand against you."

Rather than beat this idiot to within an inch of his life, which he frankly deserves, a tutorial pop-up tells you that you must obey the first law of management: the customer is king. You don't throw a single punch in this battle, which is highly unusual for a Yakuza game. Instead you have to keep dodging the drunk's attacks until your Heat gauge fills up. But these Heat moves are different. There's no battering your opponent repeatedly over the head with a bicycle. Instead, Majima offers him a hot towel or gives him an encouraging pat on the back. Thanks to Majima's super-fast reflexes, the drunk can't get one punch in. 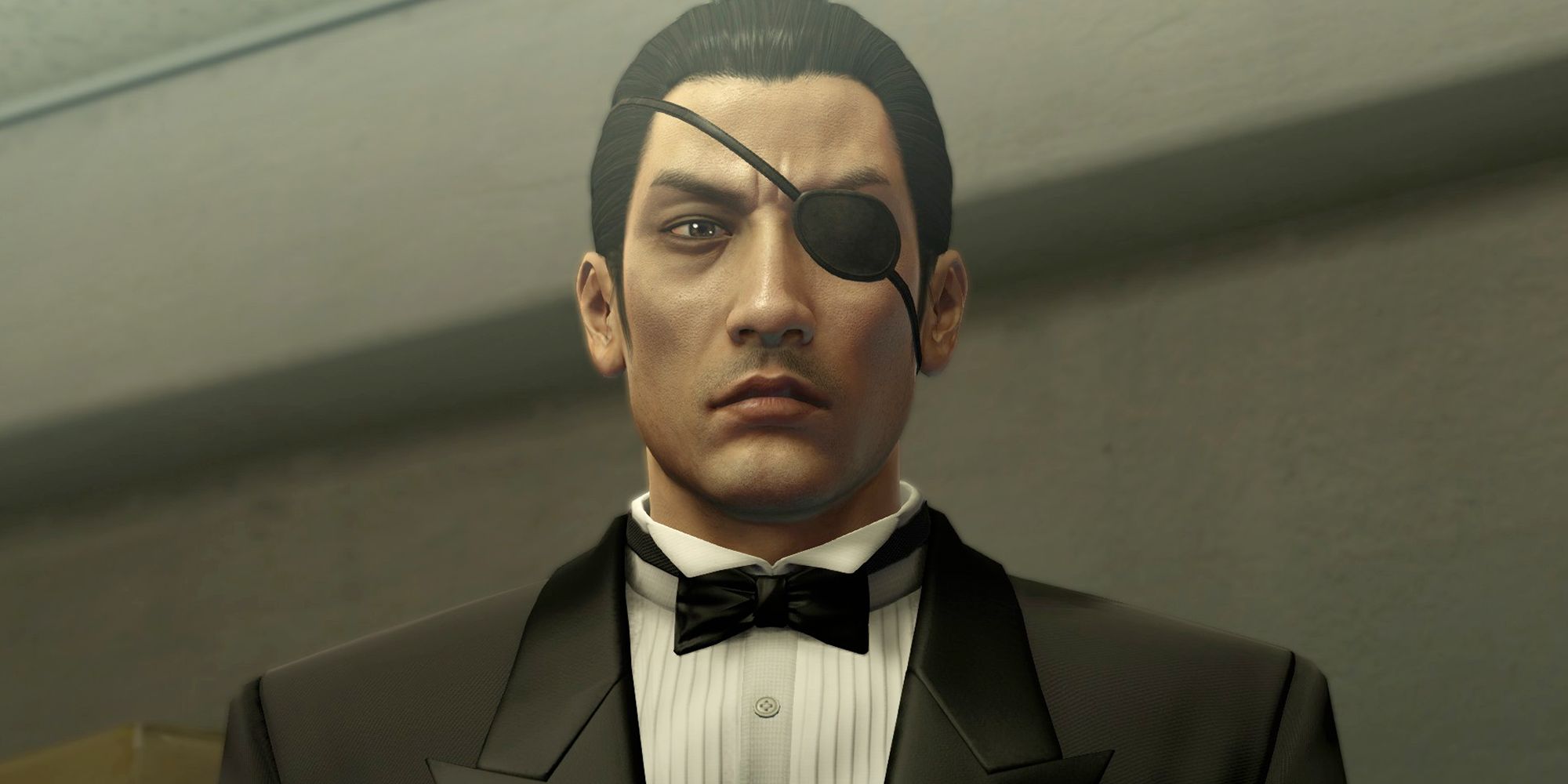 Enraged, he pulls a knife, but Majima quickly disarms him. "For your own safety, I'll hold on to this." The crowd erupts with applause as the drunk is escorted out of the building—but not before being forced to cover everyone in the club's drinks tab. This whole wonderful sequence is peak Yakuza. It's funny, violent, surprising, and completely surprising. It immediately establishes this younger version of Majima's reputation in Sotenbori—but also provides a sharp contrast to the sadness, frustration, and isolation of his life away from the crowds. It's everything I love about this singular series squeezed into 15 thrilling minutes. 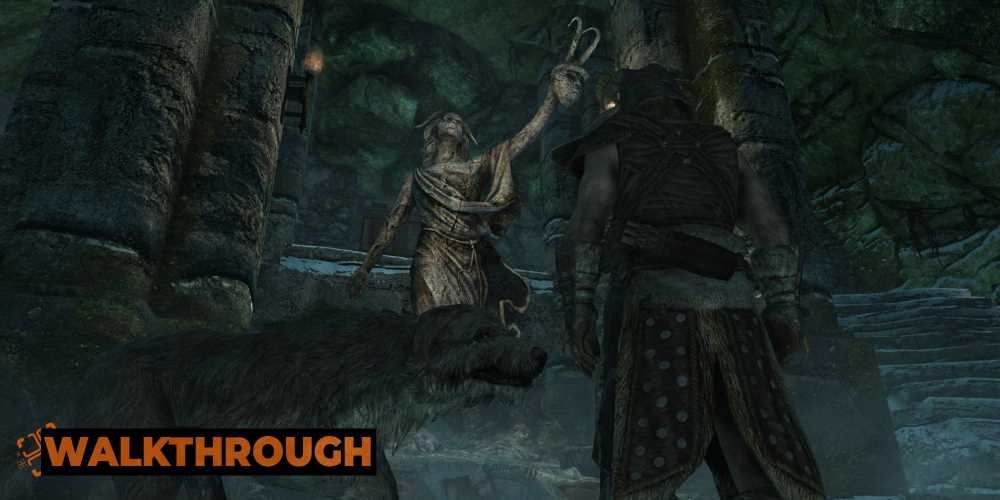 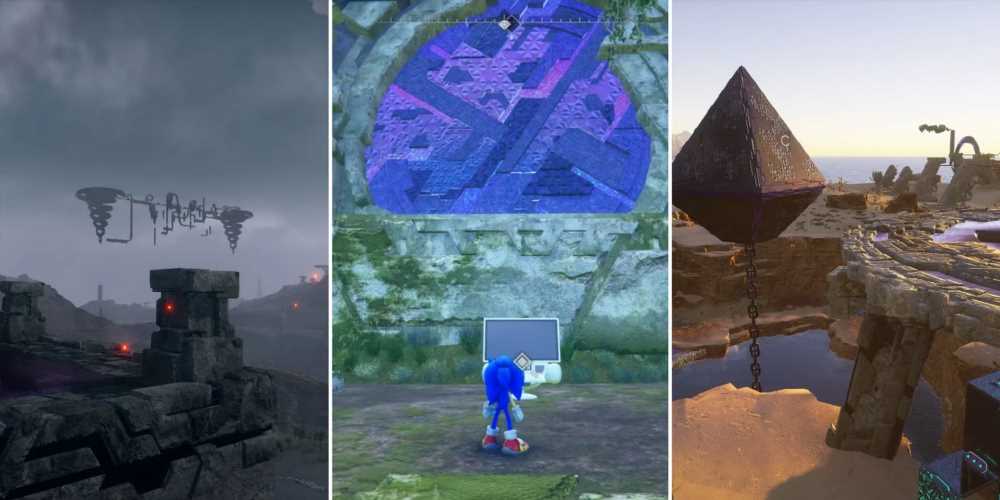