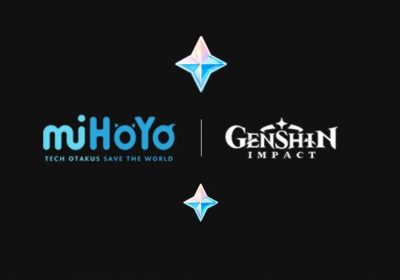 Someone was arrested in Shanghai over the weekend following the alleged failed assassination attempt of a developer at MiHoYo HQ.

Details have surfaced this morning in relation to an alleged assassination attempt at a studio in China. MiHoYo, the studio responsible for Genshin Impact, HQ in Shanghai was reportedly infiltrated by a man with a knife. Various reports claim the suspect, who was arrested shortly after making it into the building, planned to kill MiHoYo’s two founders and then himself.

The unnamed person was apparently upset by a recent update to Honkai Impact 3rd, another of MiHoYo’s mobile games. The update added bunny costumes and related dance moves to the game, but only in markets outside of China where the elements of that update were not applied. Players of the game in China still got wind of the bunny girl additions and after backlash, they were removed.

However, the individual above wasn’t content with their removal alone and allegedly sought some very serious revenge for the costumes being added in the first place. Thankfully, the person was caught and apprehended before anybody was hurt. It’s thought that the update was not rolled out in China due to the country’s authorities deeming the costumes to be inappropriate. It’s unclear at this time whether the individual was angered by the update not being applied in China, or his actions were a reaction to it being launched anywhere.

Unfortunately, a video game studio being targeted by someone with the intention to seriously hurt or even kill its employees has happened before. In 2019, Kyoto Animation’s studio was the subject of an arson attack by a former employee. That incident had a far more tragic end than the one in Shanghai over the weekend, as the fire resulted in the deaths of 36 people.

As touched upon above, the update the attacker appears to have been unhappy about was promptly removed from Honkai Impact 3rd and MiHoYo issued an apology. The attempted attack on the studio’s founders happened two days after that. The story continues to develop as more details emerge regarding the suspect’s arrest, motives, and intentions had they not been caught when they were.