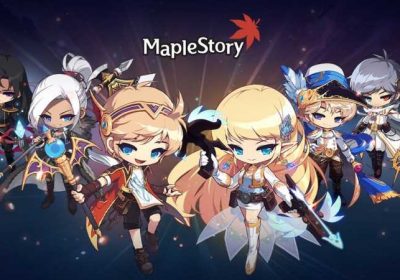 Nexon set new records for fourth-quarter and full-year revenue in 2020, according to its latest earnings report. Most impressive were the numbers for MapleStory, which saw revenue jump 98% in Korea after more than 17 years on the market.

Nexon has continued to diversify its portfolio, with many of its new titles launching on iOS and Android. No doubt the mobile marketplace was booming throughout 2020, and it seems that Nexon’s strategy is finally paying off.

“Nexon’s fourth quarter marked a strong finish to a great year,” said Owen Mahoney, President, and CEO of Nexon. “The continued outstanding performance of our blockbuster Virtual Worlds serves to validate our belief that this genre of games has a unique ability to grow revenue over the course of decades after the initial launch. In 2020, MapleStory, which originally launched in 2003, grew an incredible 98% year-over-year in our biggest market, Korea.”

The company said it’s poised for continued growth in 2021, with new games slated to release in new markets and on new platforms. Specific details were not readily available – although we’re pretty sure some of those “new platforms” will include iOS and Android.

Here are some highlights from the full earning report:

While the company may have faded from the public eye in the west, Nexon continues to thrive in Korea. MapleStory is another success for Nexon, as it’s still going strong after more than 17 years on the market. Its story is similar to another aging MMO – RuneScape – which has seen renewed interest the past few years and is currently celebrating its 20th anniversary.

Nexon’s Q1 2021 outlook is positive as well, with expected revenues in the range of ¥82.8 to ¥89.1 billion – slightly better than last year at this time on an as-reported basis. 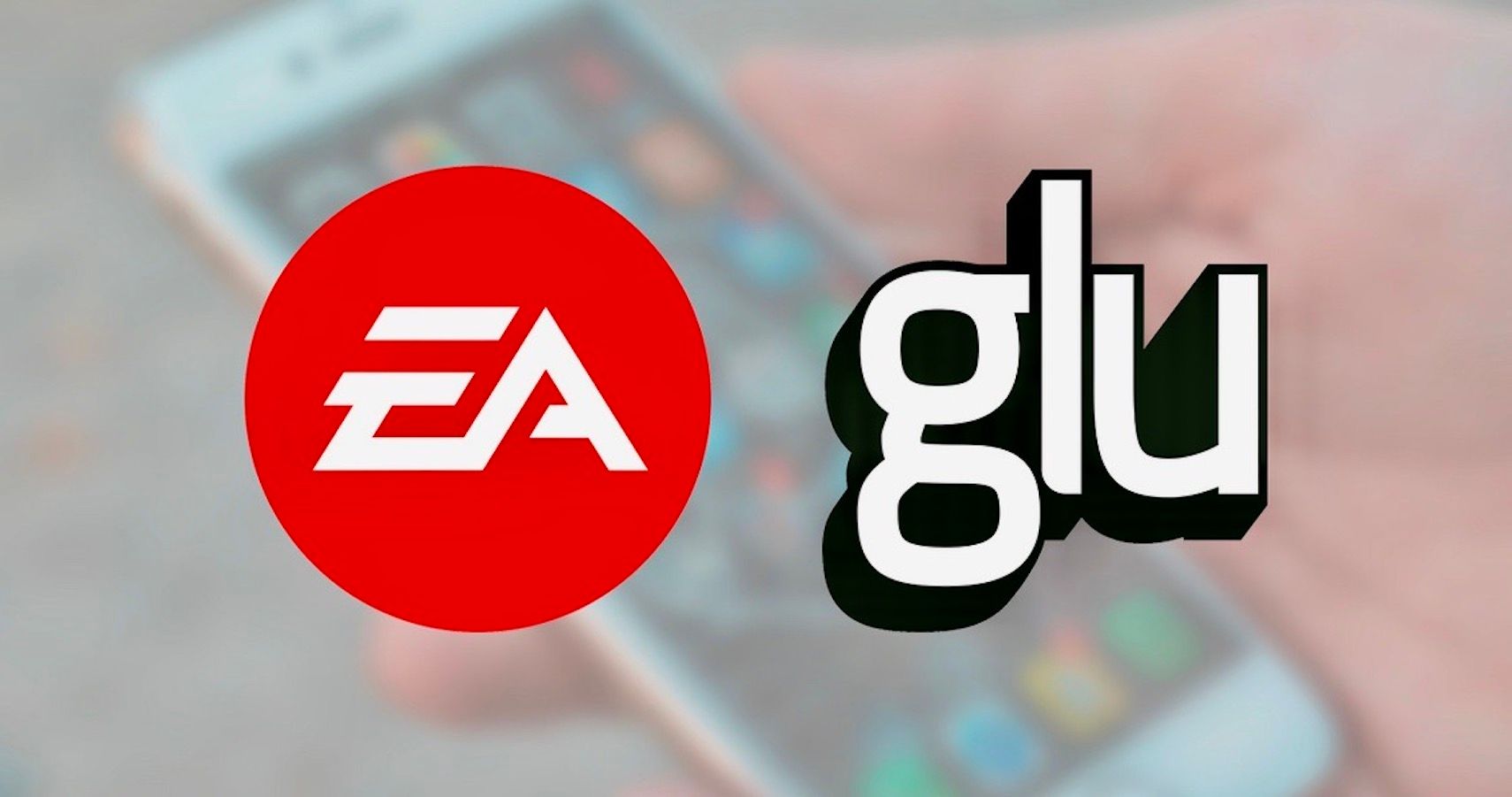