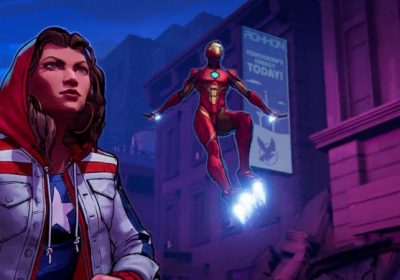 Marvel has revealed that it is announcing a new game tomorrow, May 18.

This news comes by way of a new tweet from the official Marvel Entertainment Twitter account, which teases the game in a quick 22-second video. As for when, Marvel says “Tune in tomorrow at 10 AM PST,” which means we’re already less than 24 hours away from finding out exactly what it is. You can check out the teaser below:

Tune in tomorrow at 10 AM PST. pic.twitter.com/TIHbrUqmOK

As you can see, we get a glimpse at America Chavez, who you might have just recently seen in Doctor Strange in the Multiverse of Madness, Ironheart, who is getting her own Disney Plus series, and Venom. There also appears to be some Doombots or some kind of enemy minion related to Doctor Doom. However, the teaser ends with a splash screen with more than 100 Marvel character logos ranging from deeper cut characters like Blink and Quake to more mainstream ones such as Thanos and Wolverine.

Elsewhere in the trailer, we see the Nuverse Logo and the Second Dinner logo, both game development studios. Nuverse is perhaps best known for its work on mobile titles such as Sonic at the Olympic Games – Tokyo 2020, One Piece: Blood Routes, and Warhammer 40,000: Lost Crusade. Second Dinner has worked on Hearthstone, World of Warcraft, Halo, and more. With this in mind, it might be possible that Marvel is teasing a mobile game considering both studios have a pedigree in that space. Of course, it could turn out to be a full console game too. Only time will tell for now but fortunately, you don’t have to wait too long.

In the meantime, check out our list of upcoming superhero games and then read about why one Game Informer editor believes it’s time for Doctor Strange to get his own game. Check out Game Informer’s Marvel’s Midnight Suns hub for more information about that game, which might be out sooner than you think.

What kind of game do you hope this new Marvel game is? Let us know what you think below! 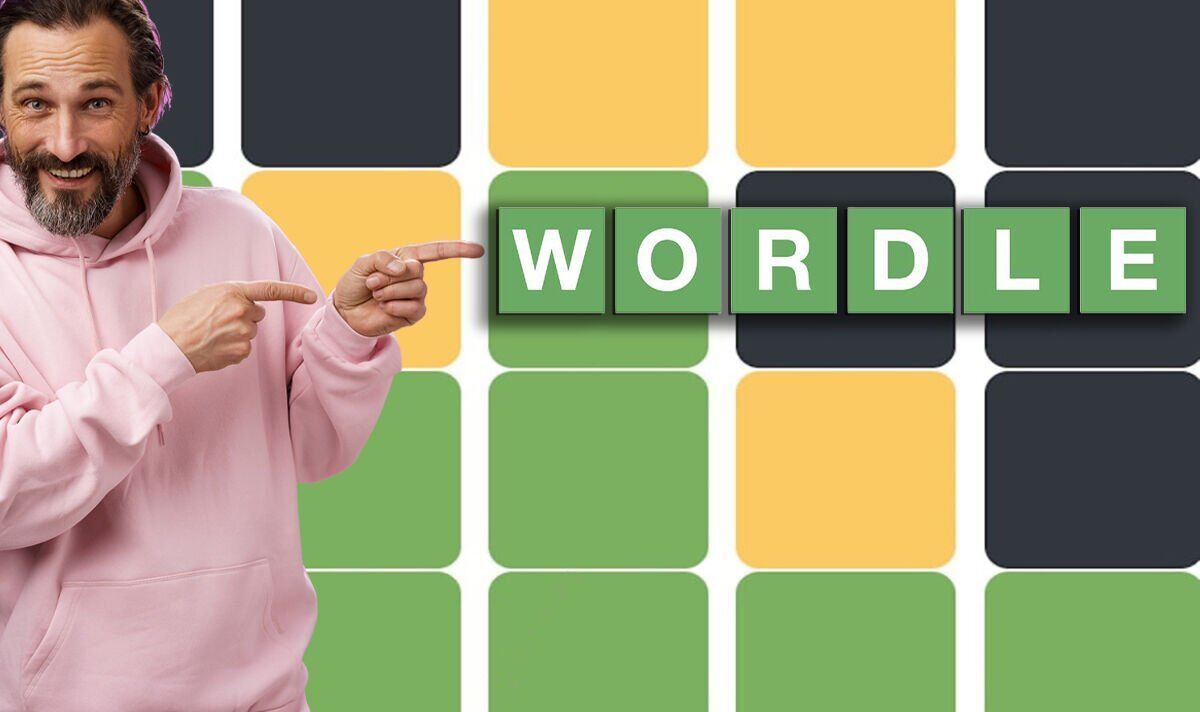