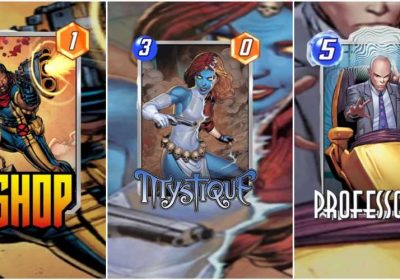 Marvel Snap's main appeal comes from the characters its cards are based on. Having the chance to play beloved Marvel figures such as Spider-Man, Doctor Doom, the Guardians, and others is a treat. Of course, this means you can also use heroes from beloved groups such as the X-Men.

The X-Men is one of the premier groups in the Marvel enterprise. Most of Marvel's most iconic characters have all been intertwined with the mutants at one point. Today, we're going to take a look at only the best X-Men cards you can find in Marvel Snap. 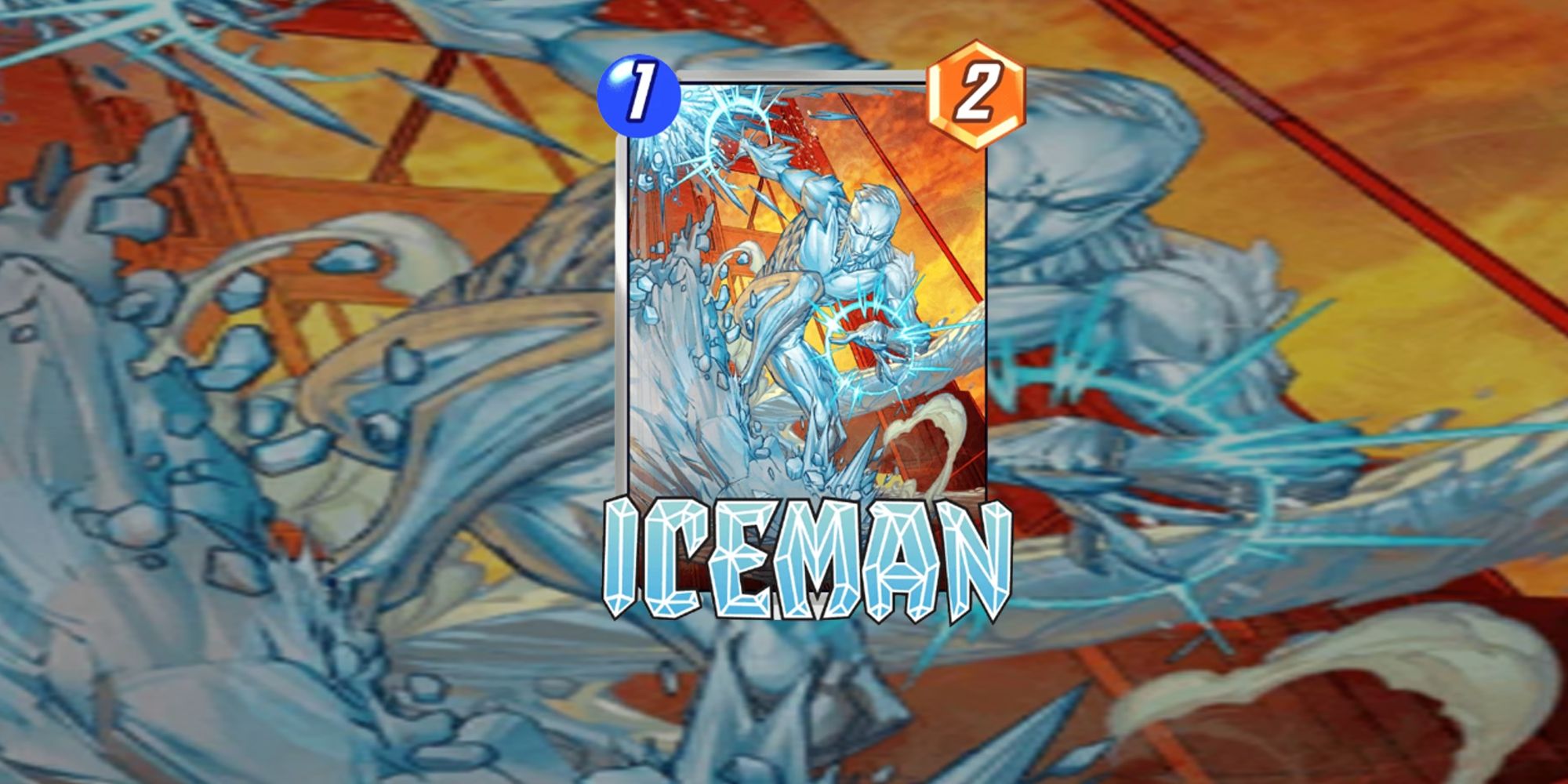 Iceman's powers are pretty self-explanatory. This mutant has the ability to manipulate and freeze the water vapor surrounding him, allowing him to freeze objects and his body at will. He's considered one of the strongest X-Men thanks to his naturally strong power.

In Marvel Snap, Iceman is a one-mana card that increases the cost of one of your opponent's cards in hand. This is especially annoying to deal with when your hand perfectly curves into your combo. He also synergizes well with Kazaar.

One of the founding members of the X-Men, Beast is a staple of the group. Not only is he one of the originals, but thanks to Beast's superhuman strength, agility, endurance, speed, and dexterity, he's also one of their most able in terms of combat.

Beast in Marvel Snap is a two-mana card that sends the other cards in his location back to your hand but reduces their costs by one. This is a strong effect that allows you to get more value from cards such as Wolfsbane, Angela, and more. 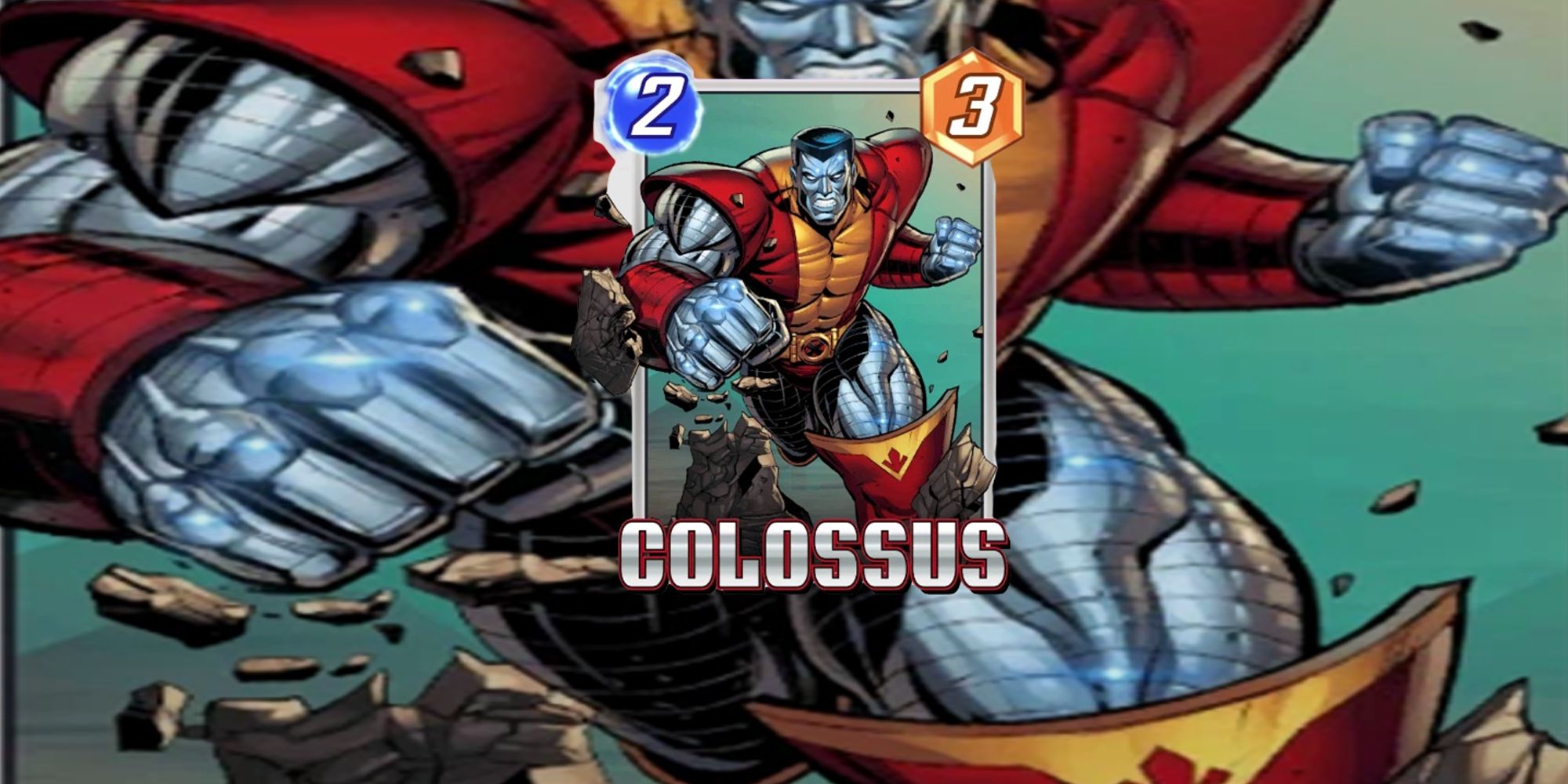 Colossus is well-known as the mutant that tried to recruit Wade Winston to join the X-Men in the Deadpool movies. More than Deadpool's colossal chauffeur, Colossus is a strong and dependable member of the X-Men. Despite his looks, he's actually a kind-hearted mutant that cares deeply for his peers.

In-game, Colossus is a solid two-mana card that can't be moved, have his power reduced, or be destroyed. This may not seem much, but it's a huge deal, especially when dealing with locations that reduce power such as the Sewage System. 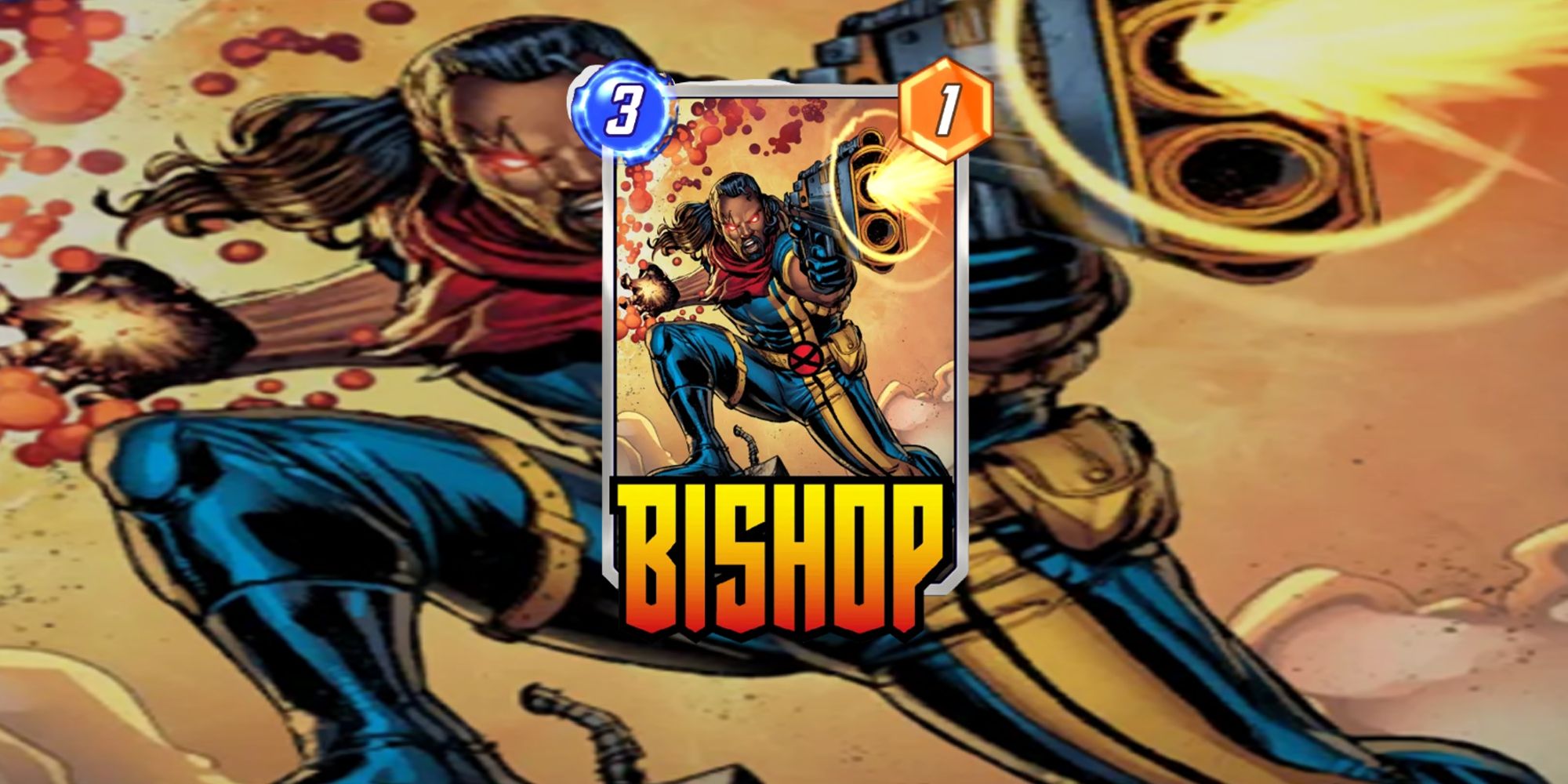 Bishop has one of the most unique mutant abilities in Marvel Comics. His ability allows him to absorb all forms of radiant or conductive energy directed toward him. This gives Bishop an enormous amount of power he can release back at his enemies.

Similar to his comic counterpart, Bishop in Snap gains one power for each card played after him. This allows Bishop to grow to double-digit powers depending on the deck he's placed in. Overall, Bishop is one of the most reliable cards in the game. 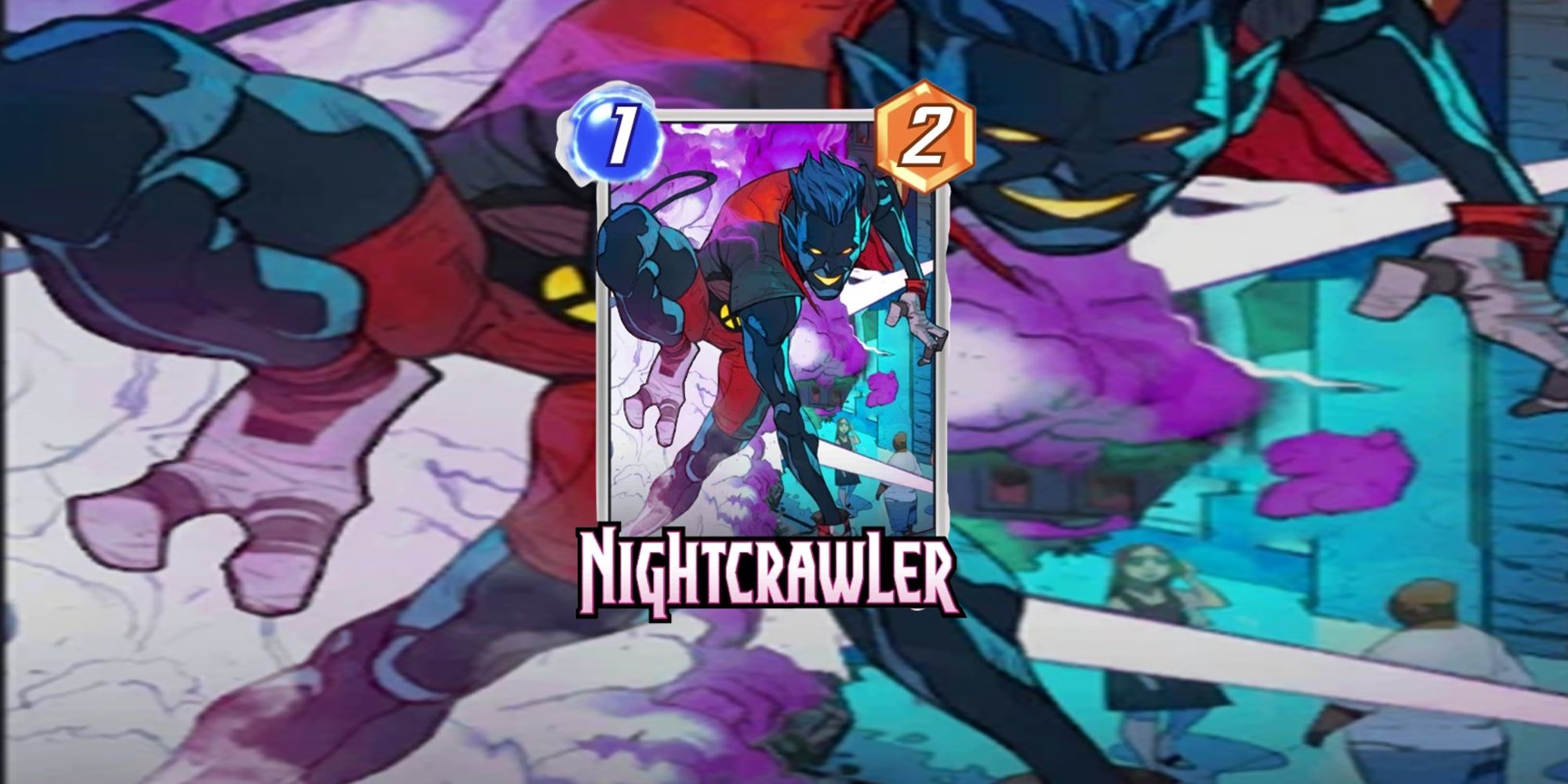 Thanks to his unique and flat-out cool design, Nightcrawler stands out as one of the well-known X-men in the franchise. With his mixture of bat-like and demon features, Kurt Wagner has been a fan favorite for quite some time now.

Nightcrawler in Marvel Snap can move once after being played. This is a nod to Nightcrawler's teleportation powers in the comics. This is useful when a location like Sanctum Sanctorum is revealed or when combo'd with a card like Angela and Miles Morales 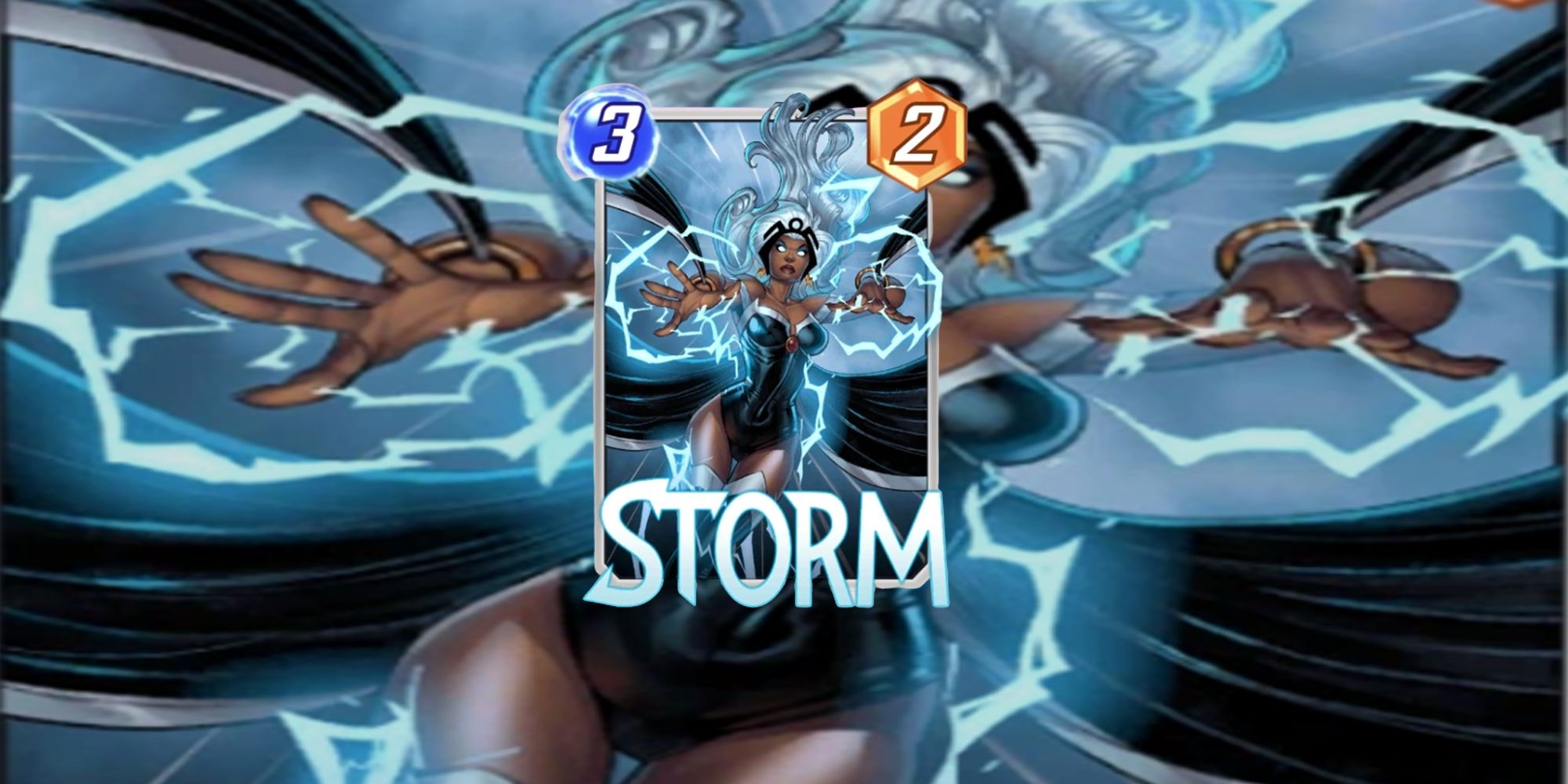 In Marvel Snap, Storm is a strong three-mana control card that floods her location. This forces a response from your opponent, which either outright wins you the location or gets key cards out of your opponent's hand. This is also a valuable ability when faced with unfavorable locations. 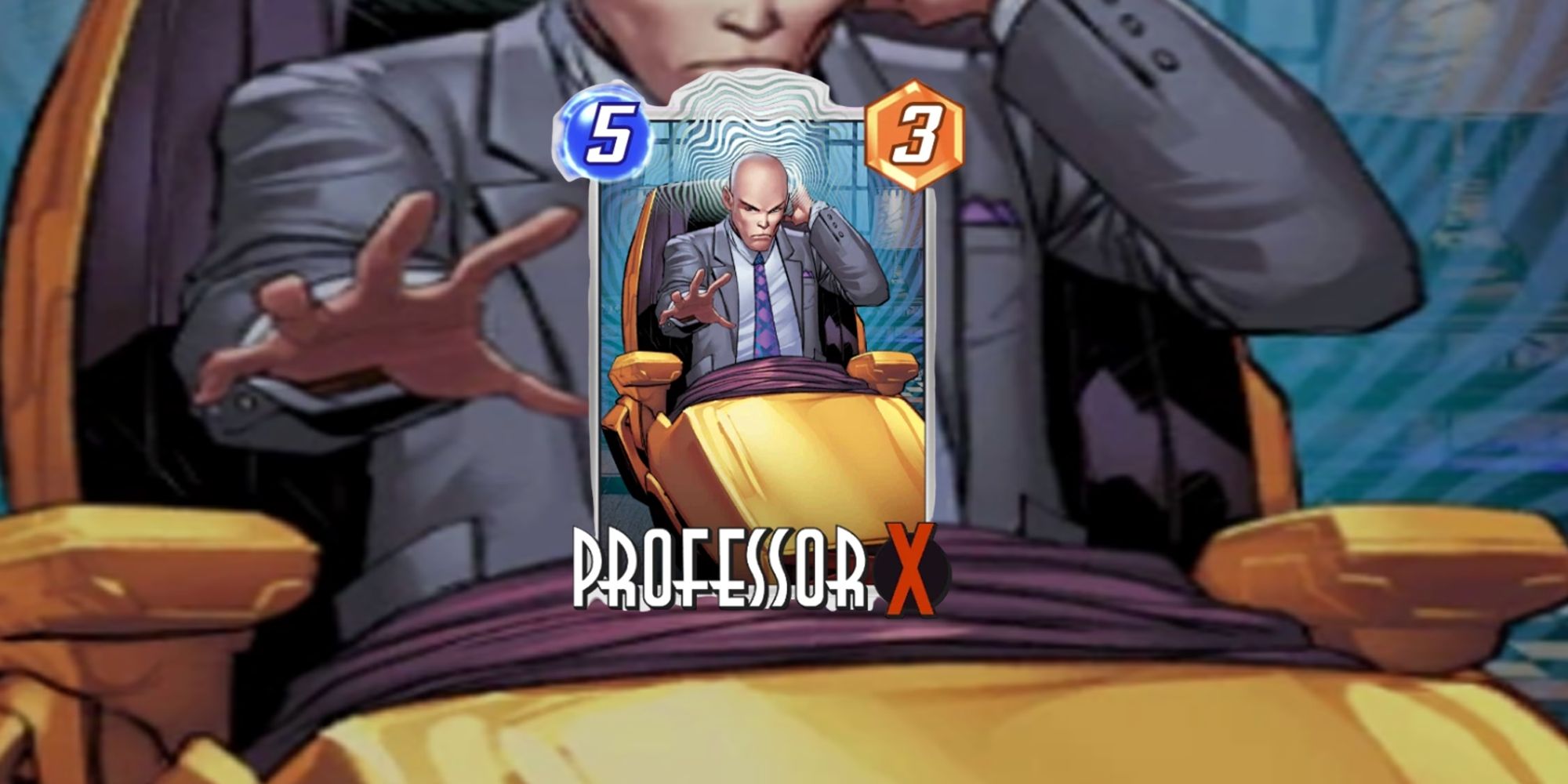 The man behind the entire group, Charles Francis Xavier, or Professor X started the X-Men for young mutant outcasts. He wanted a place where mutants can find peace and refuge. Professor X wanted to give mutants a place to be normal, hence the X-Mansion and the X-Men.

Professor X's card in Marvel Snap is a five-mana control card that locks down the location it's placed on. This is a nasty control effect as it effectively wins you one location if placed smartly. He's often combined with Daredevil to guarantee a winning location. 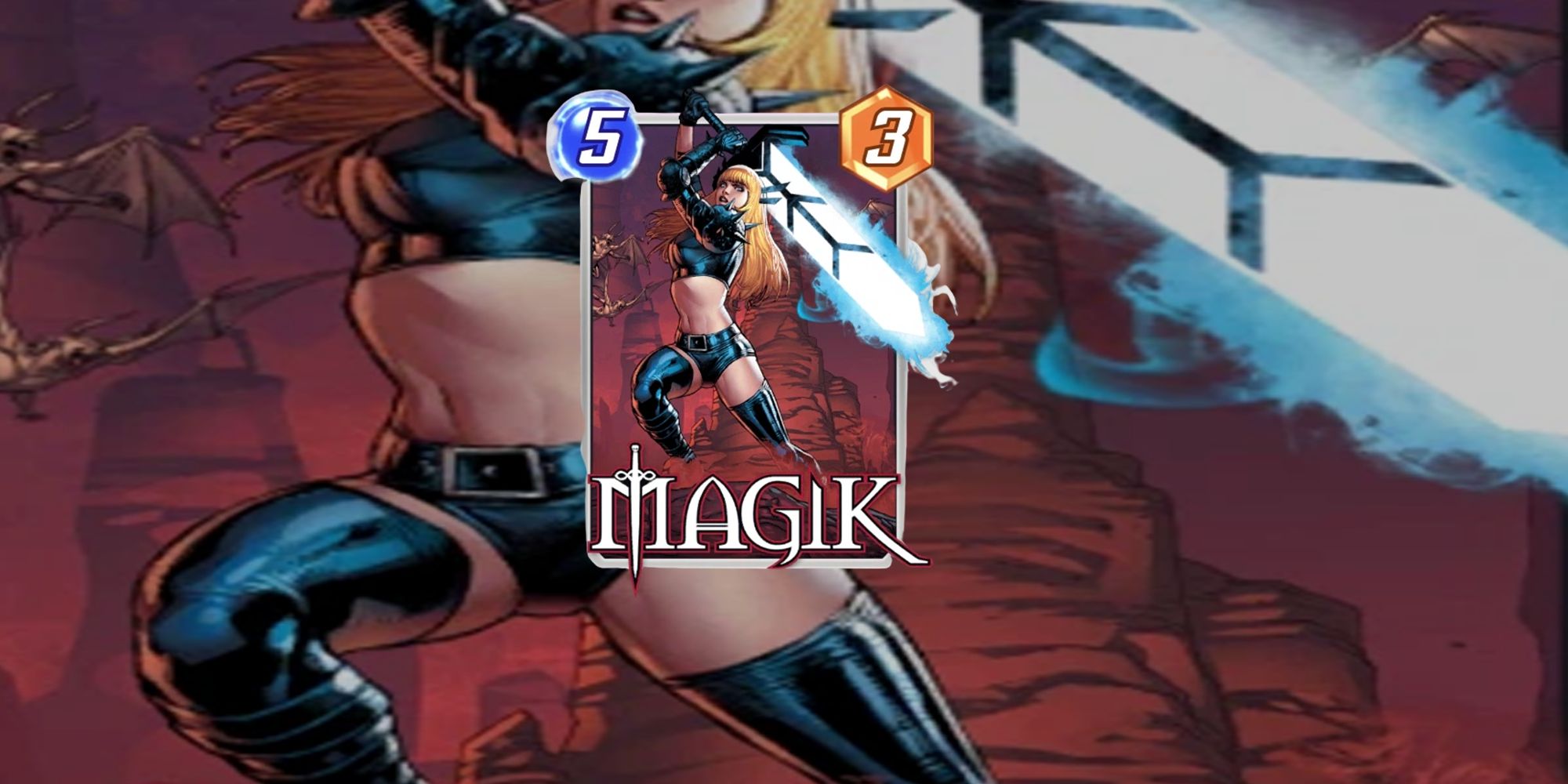 The younger sibling of Colossus, Magik is highly skilled in the black magic of Limbo. She also has the mutant ability to teleport herself through time and space from a certain location to another. Magik might not be as well known as the others, but she's certainly up there with them in terms of skills and strength.

In Marvel Snap, Magik changes the location to Limbo. This location gives the game an additional turn seven. Magik was considered one of the most overpowered cards in the game before her nerf. 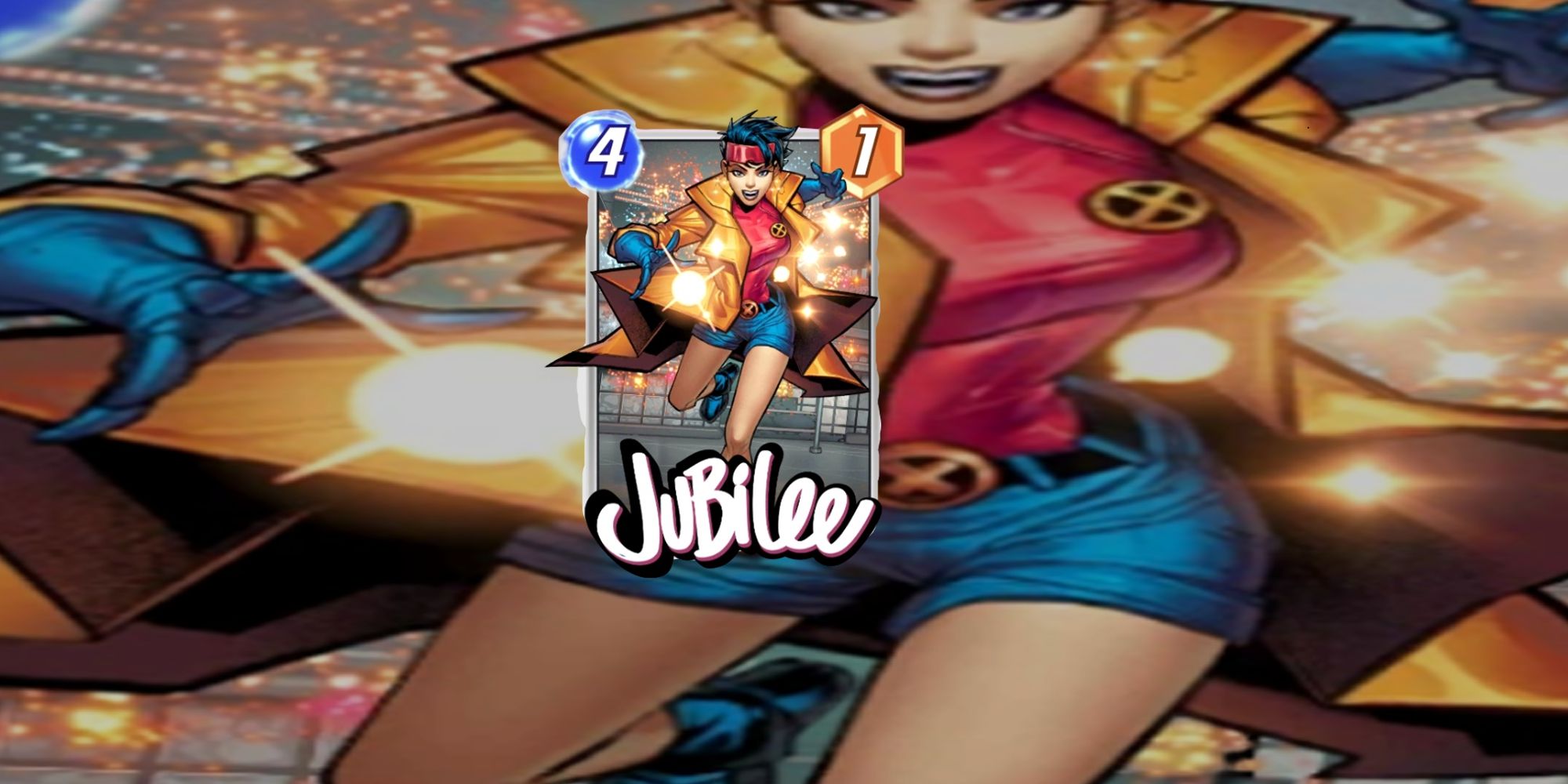 Jubilee possesses one of the most interesting powers in Marvel as she can generate pyrotechnic energy plasmoids from her hands. And if that's confusing, she simply refers to these blasts as "fireworks" since the concept is similar enough.

Her card game counterpart, however, brings out one card from your deck. This allows you to cheat out stronger and more expensive cards during turn four. Jubilee has often been paired with Mister Negative and Wong. In fact, she can win you a match at the spot depending on who she pulls. 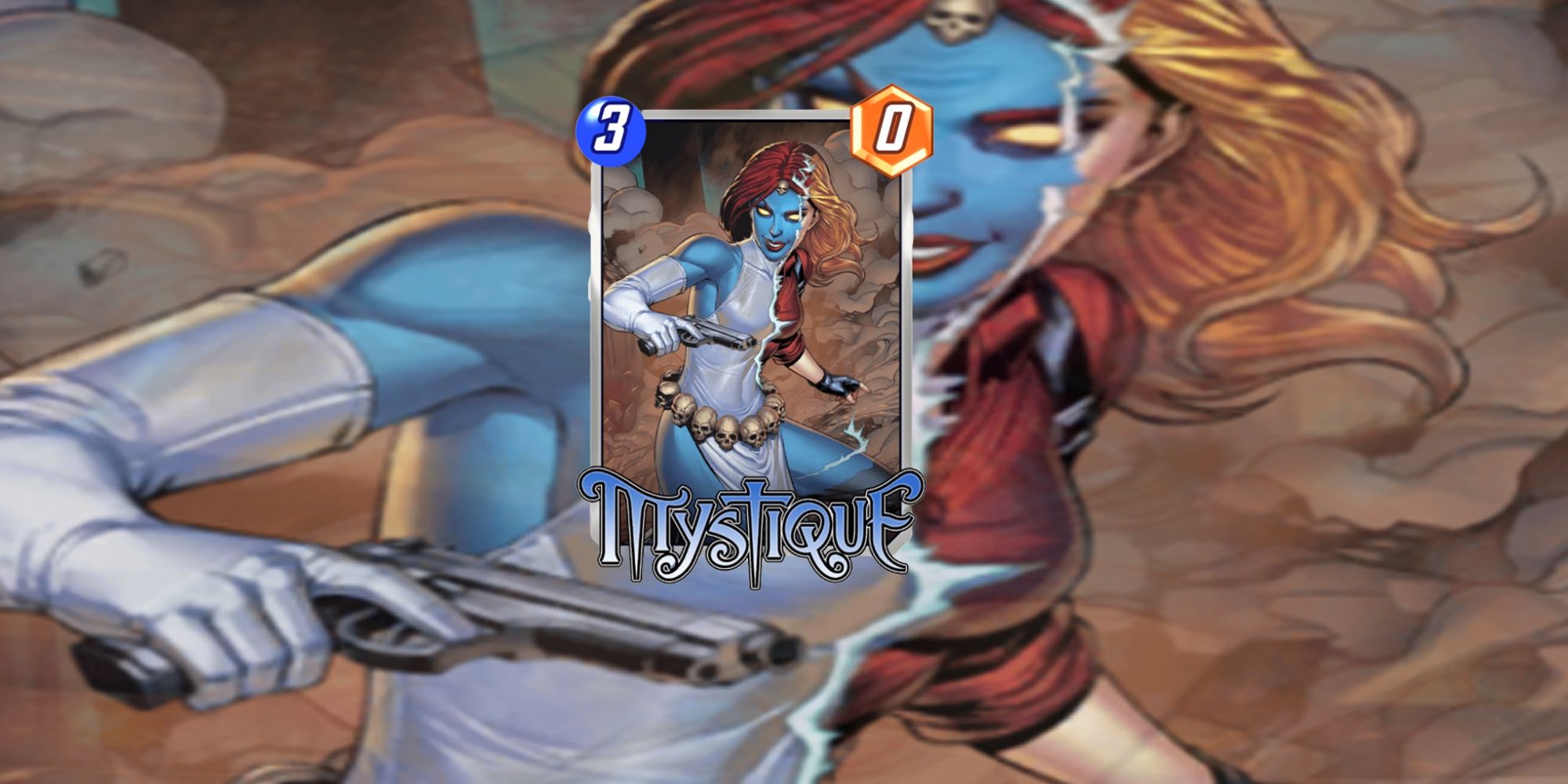 Mystique is considered one of the deadliest characters in Marvel thanks to her terrifying abilities. Her mutant power absorbs the psyche, memory, personality, strengths, and any skills or power of the person she touches. This gives her seemingly unlimited potential depending on which character she interacts with.

Things aren't much different in Marvel Snap as Mystique copies the last ongoing effect of the last card you played. She's often used as a combo piece with the likes of Iron Man, Wong, and Devil Dinosaur.