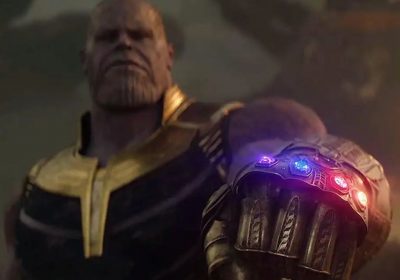 At this rate, members of the Marvel fandom should be given an honorary award for their brilliance in theorizing. The community is currently busy dissecting the details of Spider-Man: No Way Home, but one fan has also been brainstorming over a new hypothesis linking the first six Marvel shows to the Infinity Stones.

The Infinity Stones caused a fair amount of trouble for the Avengers at the hands of Thanos in Avengers: Infinity War and Avengers: Endgame. The Reality Stone, Space Stone, Soul Stone, Time Stone, Mind Stone, and Power Stone are a collection of absolute power at the core of the MCU films – similar to the Mother Boxes in DC’s universe – and caused a bit of a hiccup once Thanos placed each stone within the Infinity Gauntlet and brought about the Blip. Each of the six stones hold a unique power, and there’s now a theory which suggests that each of the first six Marvel shows on Disney Plus represent a stone.

This idea comes from the acute mind of xsupermonkeyboyx on Reddit, who shared their theory with The Falcon and the News subreddit. According to their logic, WandaVision represents the Reality Stone, since Wanda Maximoff – a.k.a. Scarlet Witch – fabricated her own reality within Westview. The current show on air, The Falcon and The Winter Soldier, focuses on the super soldier serum, which could be linked to the Power Stone.

Loki’s heist through time in the upcoming series seems to clearly serve as the Time Stone, and the late 2021 show Hawkeye could represent the Soul Stone – as this was the stone which Clint gained in Avengers: Infinity War. Secret Invasion will have an intergalactic setting with the Skrulls leaning towards the Space Stone, which leaves the Mind Stone connected to Ms Marvel.

While the latter three are harder to predict ahead of time, this theory does present an exciting hidden theme to these spin-off shows. The Falcon and The Winter Soldier is satisfactory material to fill the void that WandaVision left behind, and fans have also been combing through the latest Loki trailer – featuring an Adidas-clad Skrull. The trickster god and brother of Thor is set to lead his individual show in June, with Ms Marvel and Hawkeye arriving later this year.

Next: Marvel Just Released The Falcon And The Winter Soldier’s Zemo Cut And It Is Glorious 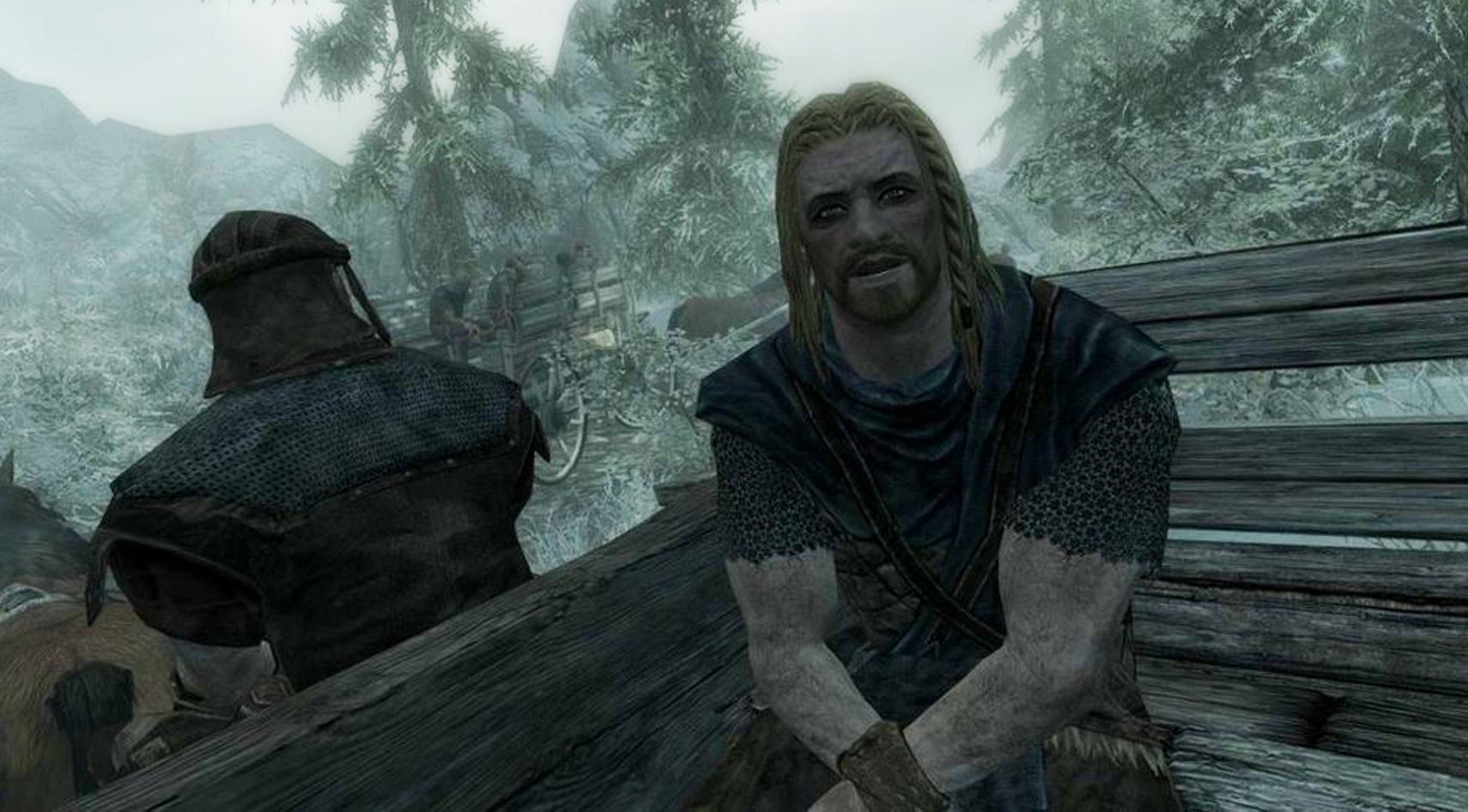