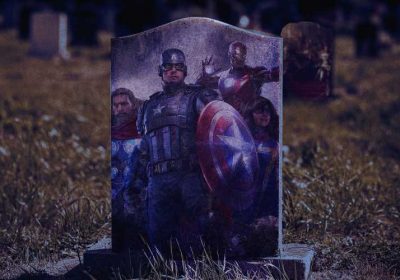 Crystal Dynamics has announced that support for Marvel’s Avengers is sadly coming to an end. By September 2023 it will no longer be available on digital storefronts, and aside from a handful of small events, no new heroes or content will be added to the ill-fated live-service game moving forward. It has neither the audience, resources, nor reason to carry on anymore, with the studio delivering a blunt yet honest message over the weekend about where it stands.

Players will be granted access to all premium cosmetics for free once the hammer comes down, while in-game resources will be phased out as the economy ceases to exist. Unlike some games of this ilk though, the entire campaign experience and even side missions will be playable indefinitely moving forward. But as support ceases and the studio moves on to other things (including completely changing publisher hands after a buyout), it makes no promises that even these services will remain available forever. So much of its hard work and things fans have come to love will be erased sooner or later.

I was in the room when Marvel’s Avengers was unveiled to the world. Square Enix decided it would conclude their E3 2019 Showcase, and why wouldn’t they? The MCU continues to be one of the most dominant forces in modern media, so you’d assume a loose adaptation with much of the same charm and characters would be too big to fail. Yet even back then, there was an atmosphere of confusion across the board. Crystal Dynamics failed to explain what this game really was, showing us a chaotic mixture of gameplay, menus, awkward interviews with actors and a stark refusal to actually be honest about the project. It wasn’t until several months later when I sat down to play it that it made sense, and that raised more questions. 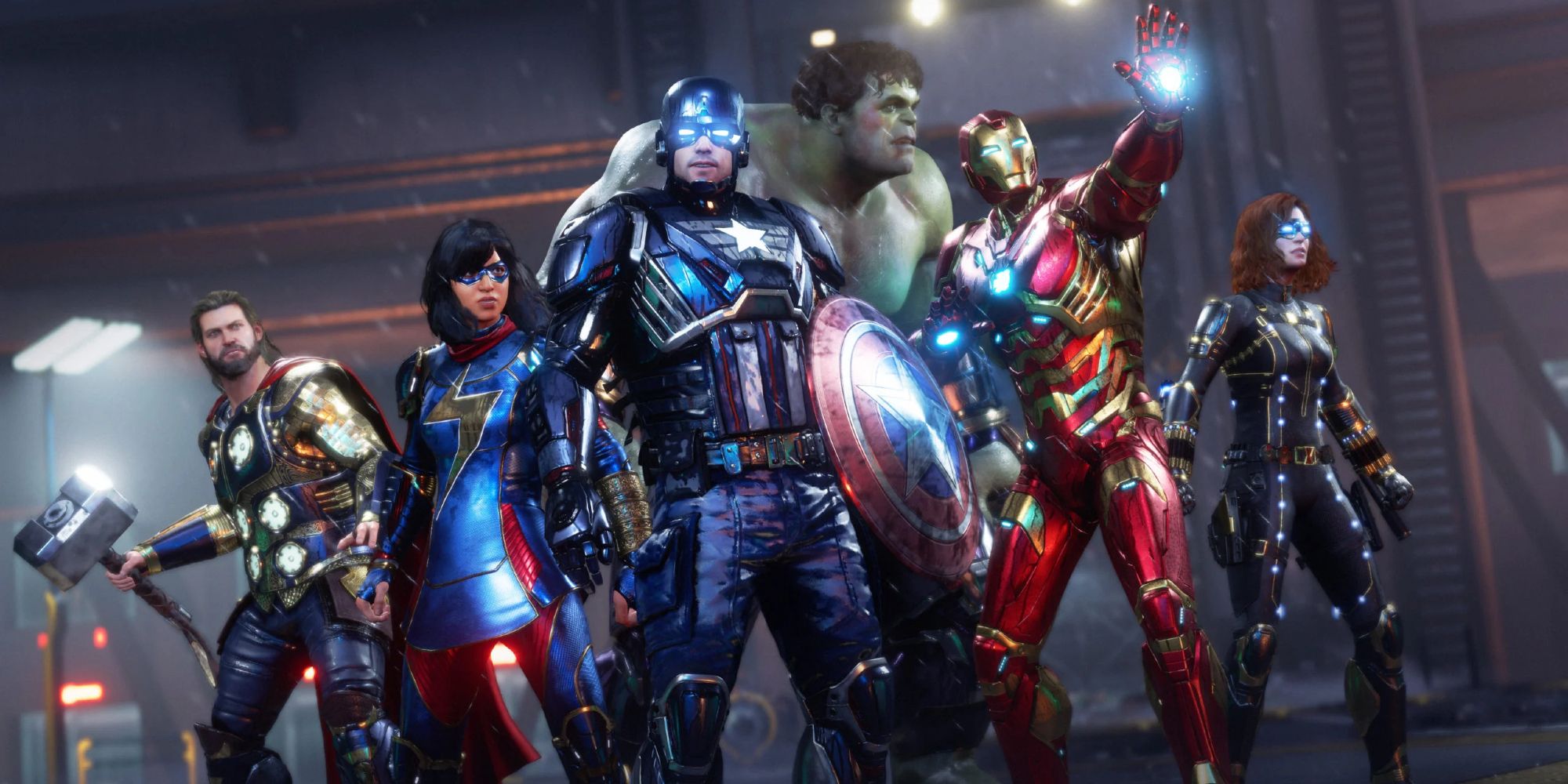 From the start, it was abundantly clear the developers were forced into a live-service model they weren’t entirely comfortable with. Narrative talent was brought in from Naughty Dog to helm the main campaign, a heartfelt journey of discovery for Kamala Khan as she found a place of belonging amidst the world’s greatest superhero team. The writing was solid, and there was enough variety throughout each mission and hero to make it worth playing, yet once you passed the credits and got thrust into the endgame, its cynicism took over.

Aside from the Black Panther expansion, the majority of new heroes and content updates came with mediocre cosmetics and quests where you fought the same generic mix of goons and robots over and over merely to watch the numbers go up and progress through a system that felt achingly artificial. Marvel’s Avengers was in the works for several years, and upon its announcement I remember there being a huge air of excitement around video games finally getting serious about superheroes again. No longer did we have to put up with so-so tie-ins and the occasional diamond in the rough, with their cultural significance reaching a point where they couldn’t be ignored anymore. 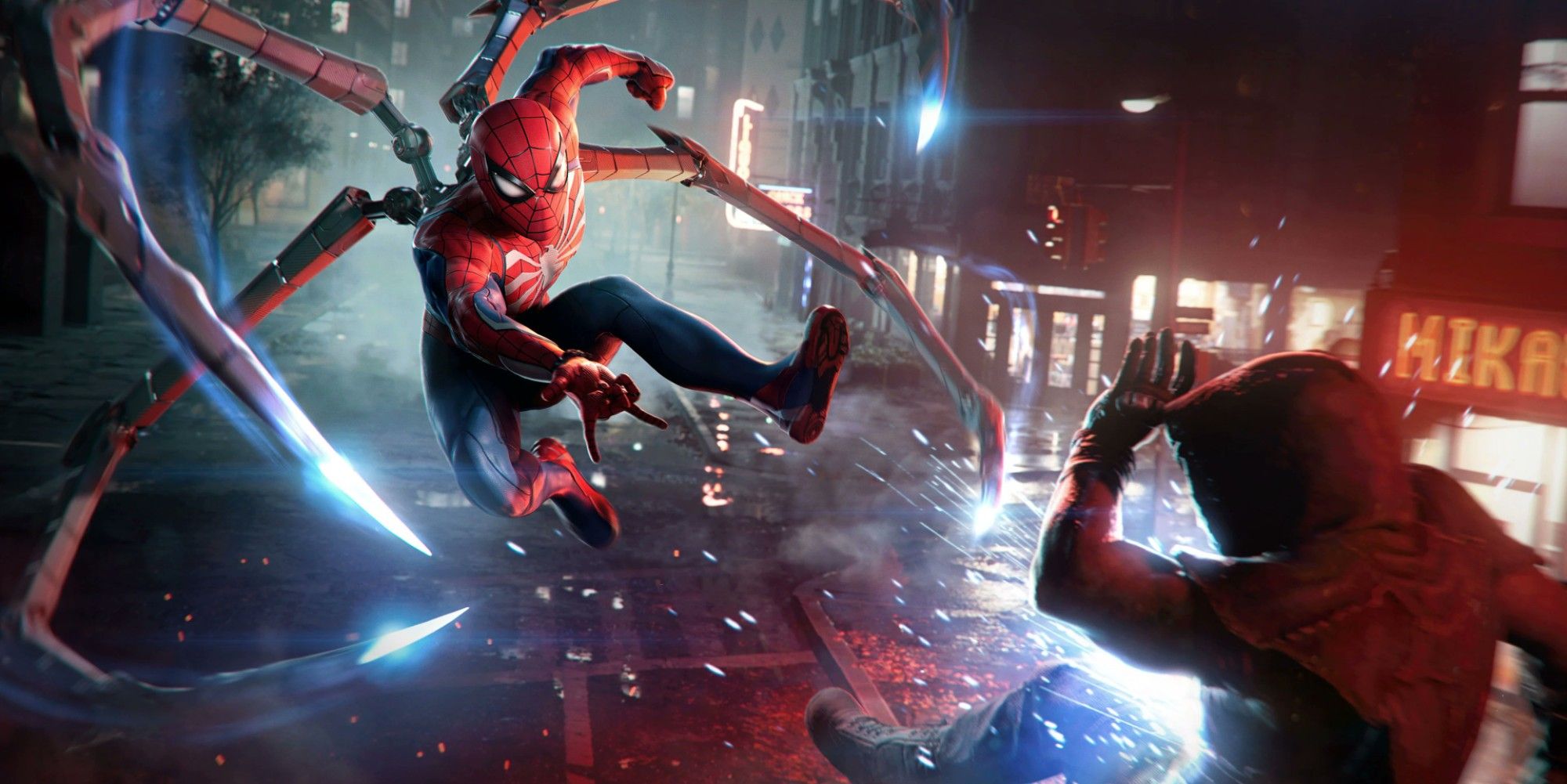 Marvel’s Spider-Man was such an achievement, a testament to how a single-player epic can achieve near perfection. Avengers was the opposite – a cynical case study of corporate industry trends and an ignorance to artistic integrity that favoured profits and retention more than it cared about creating an engaging and memorable experience. It has always come across as sanitised and focus-tested to a sickly degree, pieced together in a room full of stuffy executives who saw it as being best for business, instead of a game actually worth making on its own terms. The culmination of greed this medium has spent years building to, and now we are finally seeing the foundations crumble.

I feel for all the hard work, talent, and imagination that went into this game, but from the start it was all in service of a hollow conclusion that made itself clear from the very beginning. It wasn’t a game any of us wanted, and that was made rather obvious, but still it moved forward because of course a game of this magnitude couldn’t fumble the ball. It needed to succeed, but was never going to. 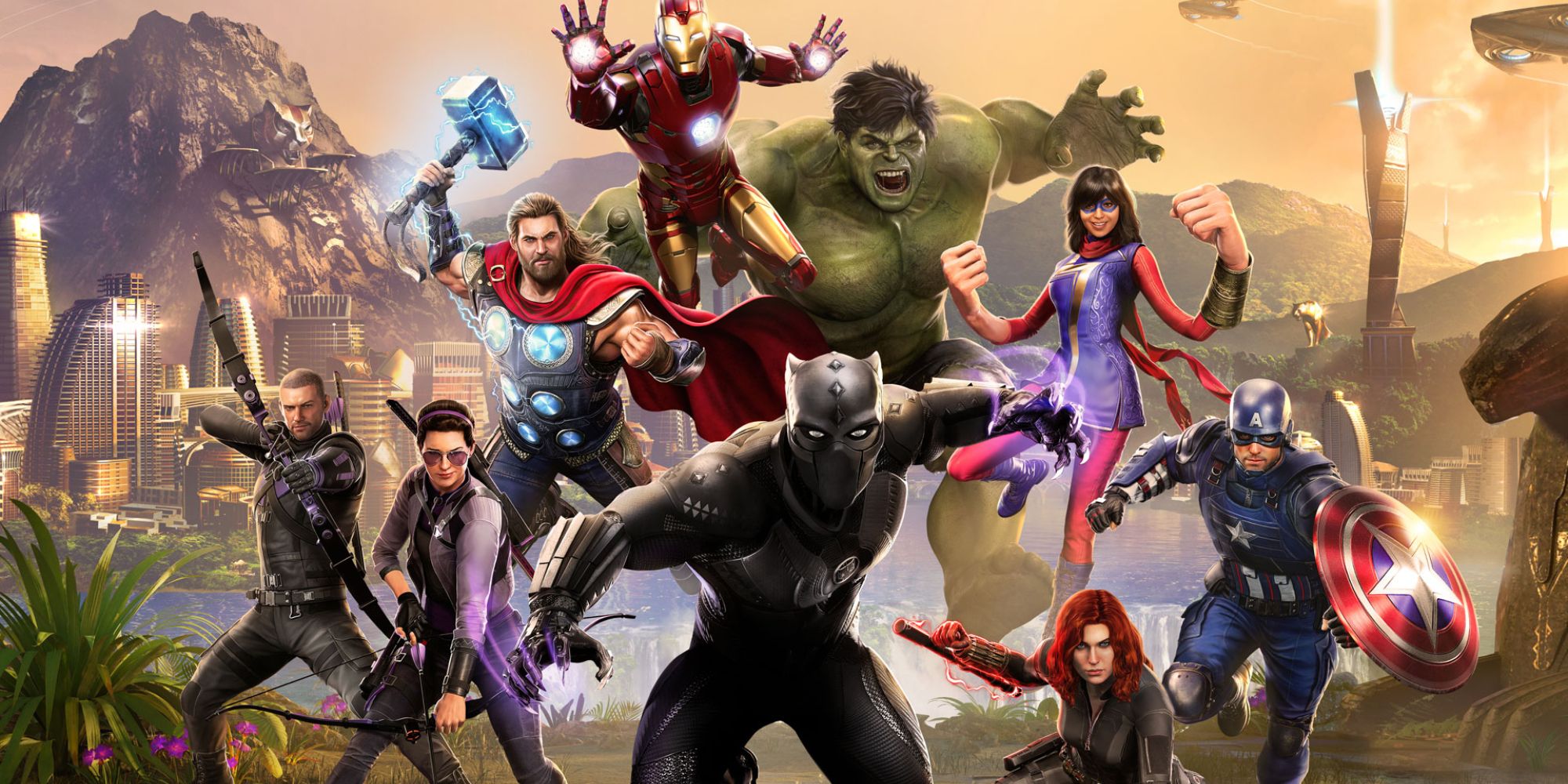 Earlier this month saw Ubisoft cancel three unannounced projects and admit it was in a deep financial hole, a place it finds itself in after multiple live-service failures, scandals, and an odd obsession with making every game as big and bloated as humanly possible. Games of this size that demand all of our time have shown to make endless profits in the best cases, so Ubisoft thought it was best to do this with everything and it would make all the money in the world. It doesn’t work like that though, and only serves to cannibalise its own portfolio and highlight how dark and miserable this industry has become.

Sony and Microsoft are suffering from the same issues right now, albeit to a lesser extent, and Marvel’s Avengers is far from the last failure of this magnitude we’re set to see in the coming years. Already, Gotham Knights has come and gone, and Suicide Squad: Kill the Justice League is raising concerns over its leaked live-service model. They’ll fall like dominoes, and publishers will scramble to lay off hard-working people because they lacked the foresight of how these games operate, only sticking around in the most successful of cases. Live-service games do not need to be a negative presence, but this past generation has seen countless developers and publishers jump onto the trend for profits and nothing else, butchering excellence as a consequence.

Marvel’s Avengers is sticking around for now despite sunsetting support, but we know that one day it will cease to be, and there are so many games nowadays that live and die by their own relevance. It isn’t art to be valued, instead consumed and discarded by both players and creators once its usefulness has depleted. This isn’t what I want this medium to be and I hope we learn the right lessons from this and not repeat the same tired mistakes.