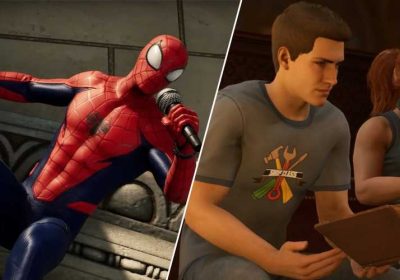 Saving the world from the Mother of Demons is only part of your duties as the Hunter in Marvel's Midnight Suns. After returning from a mission, you'll be able to hang out with any of the characters you've recruited to the Abbey, undertaking a variety of activities to form stronger bonds, and, in turn, increase your heroes' power.

Hangouts are essential to building your friendship with your cast of heroes, meaning you'll want to pick Hangouts that they like whenever possible. Below, we'll take a look at everything you need to know about Hangouts, and which activities every character loves, likes, and dislikes. 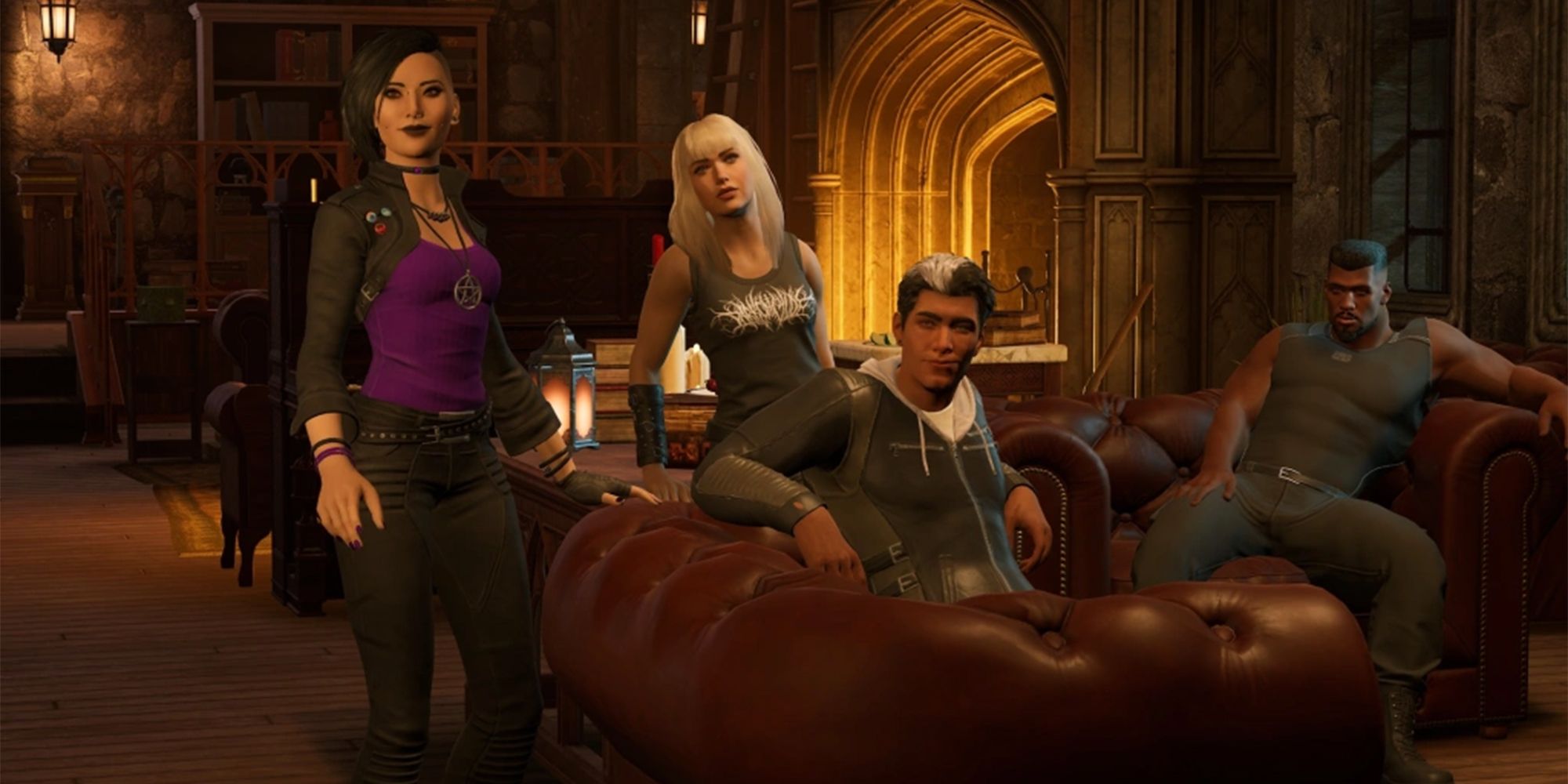 Choosing the right Hangouts can drastically cut down on the time it takes to max out your Friendship with a given character, letting you access their bonuses faster. Additionally, you can obtain a variety of items from successful Hangouts, including currency, outfits, and stat point increases for the selected hero.

The roster of heroes available for a Hangout on any given night is random, so you won't be able to Hangout with Wolverine for a week straight, for example. However, heroes that you take on missions are more likely to appear as available for a Hangout, allowing you to push the odds slightly in your favor by completing missions with heroes you want to hang out with.

Additionally, when choosing a Hangout, you will be given three options of the available 13 different Hangouts, so you'll have to make the most of the options you have.

Hulk does not have any Hangout opportunities due to his arrival late in the game's story and lack of Friendship levels.

Sometimes, heroes may already be participating in an activity in the Abbey's common room, like playing video games. When this occurs, you have the option to join in, beginning the Hangout.

At the end of a Hangout, you have the option to give the hero a Gift. Just like choosing a Hangout, each hero has Gifts they love, like, and dislike, so decide carefully. This will grant an additional bonus of Friendship XP if you give a good Gift. 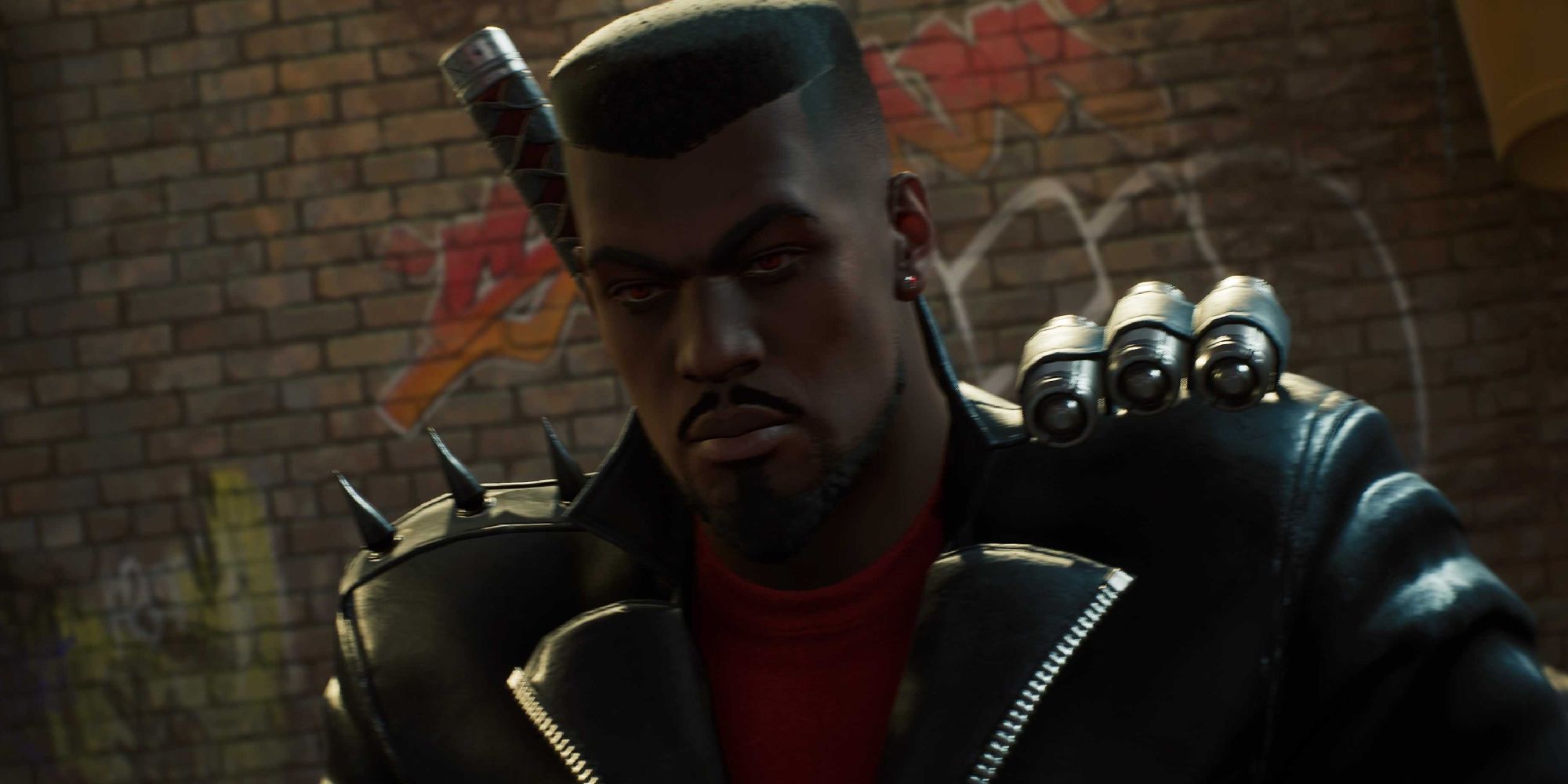 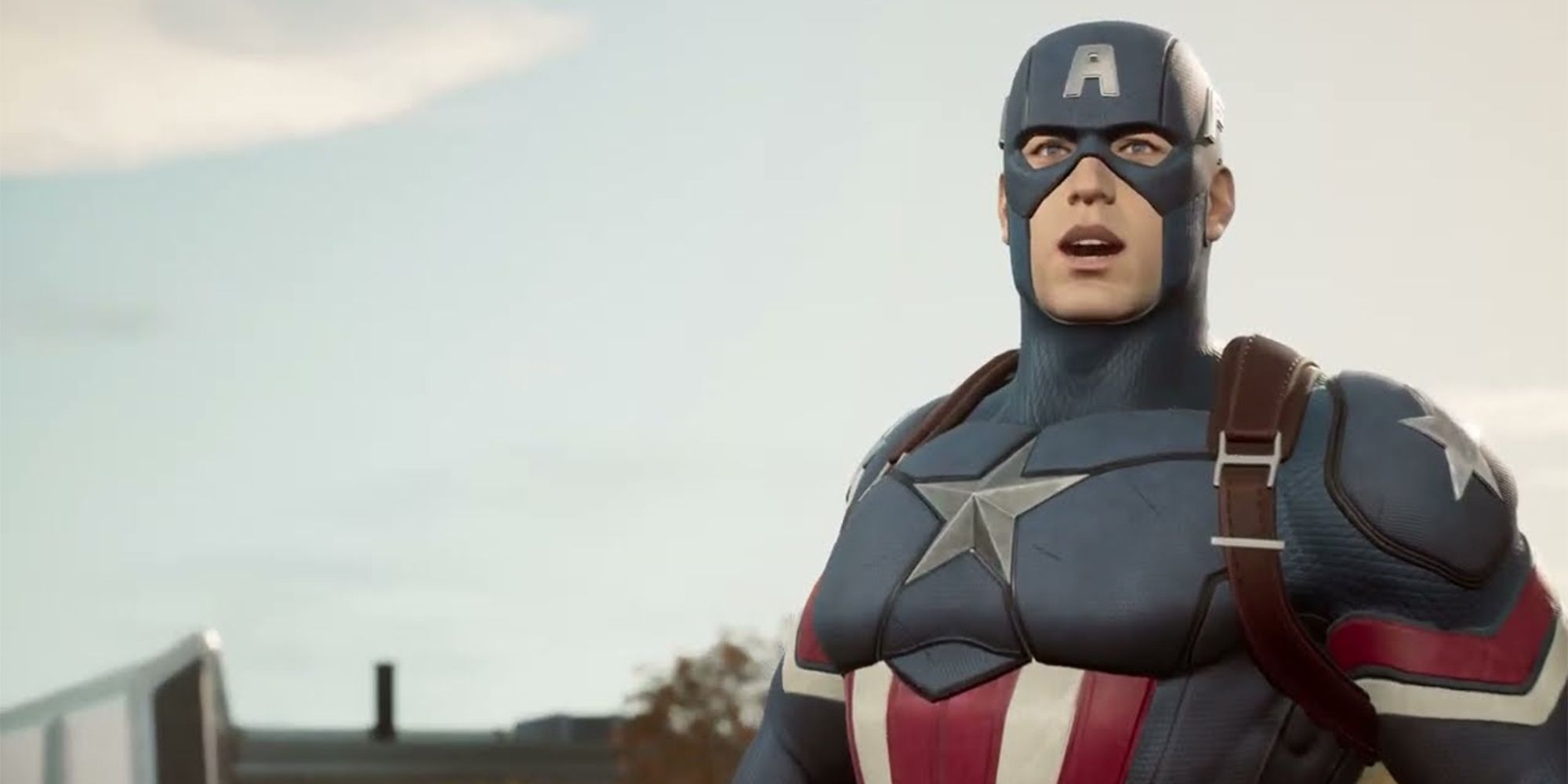 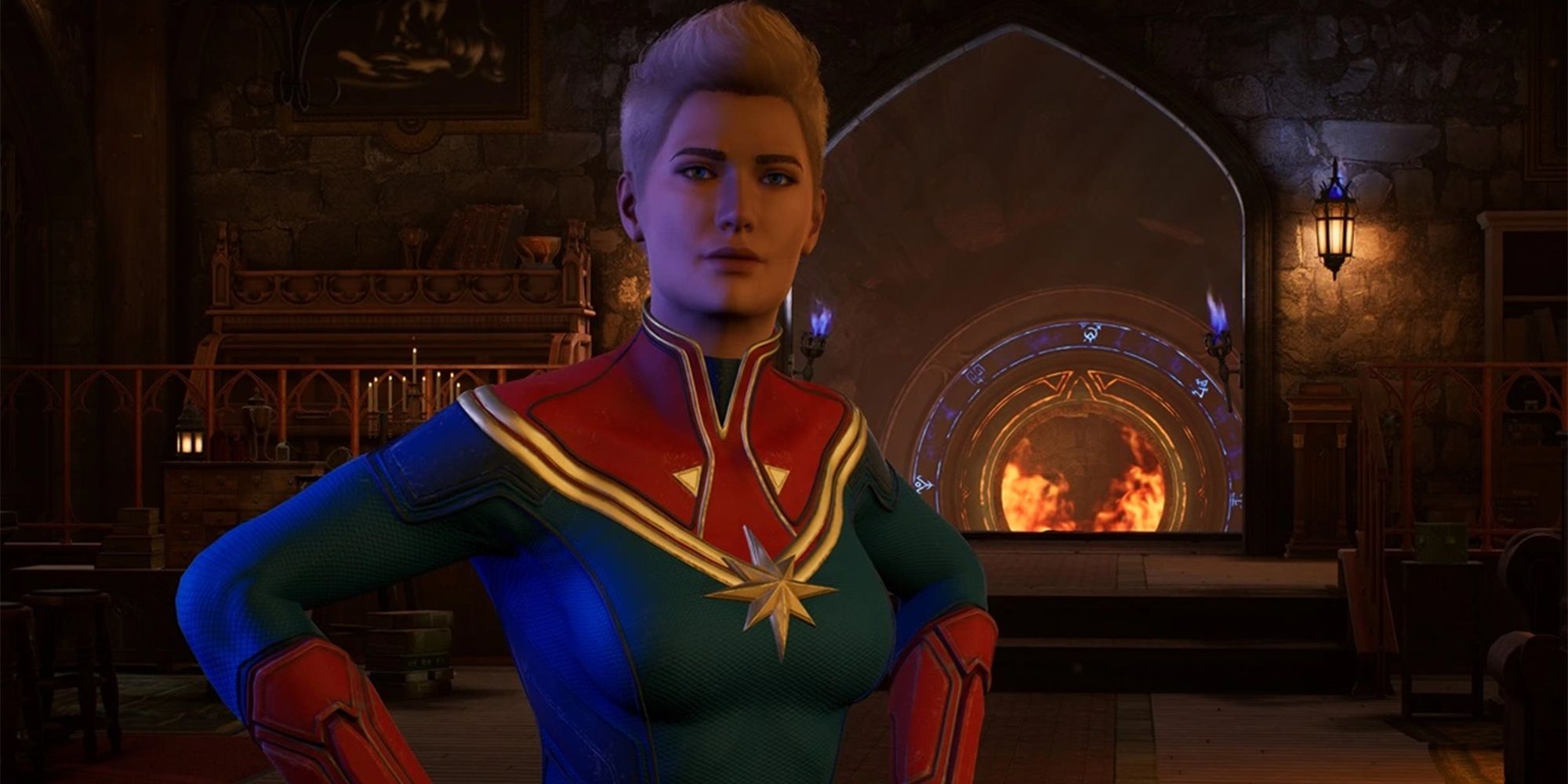 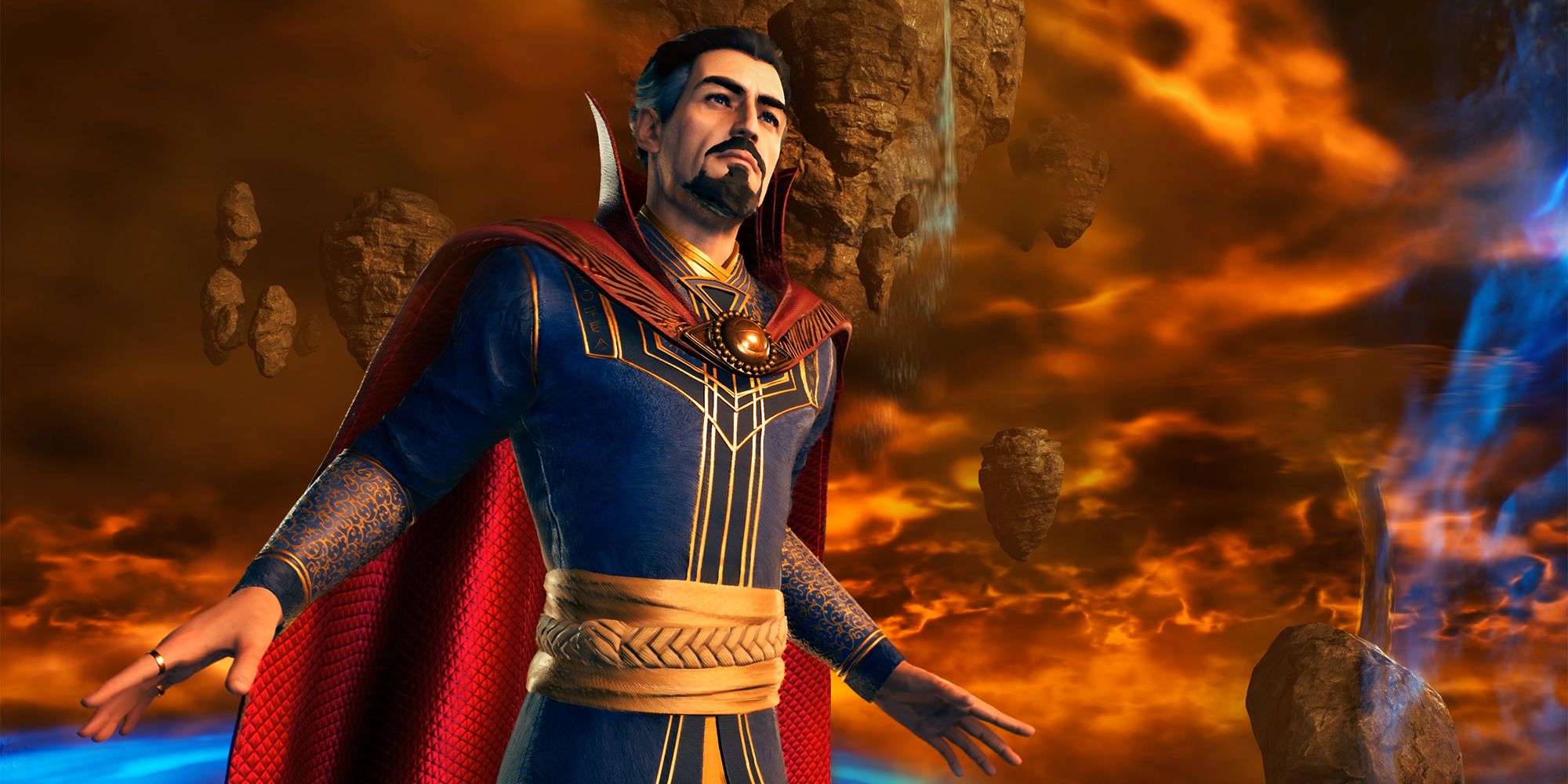 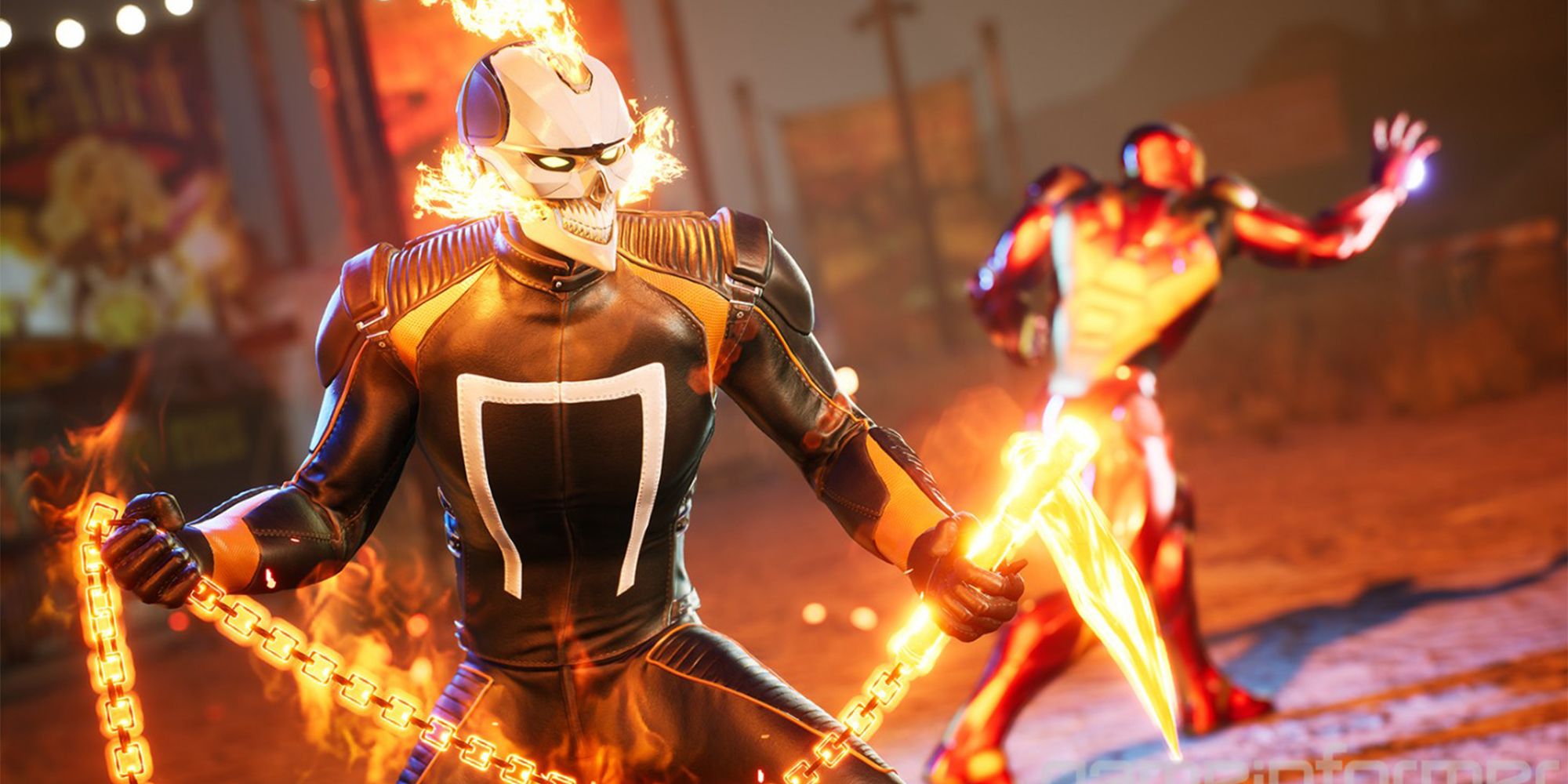 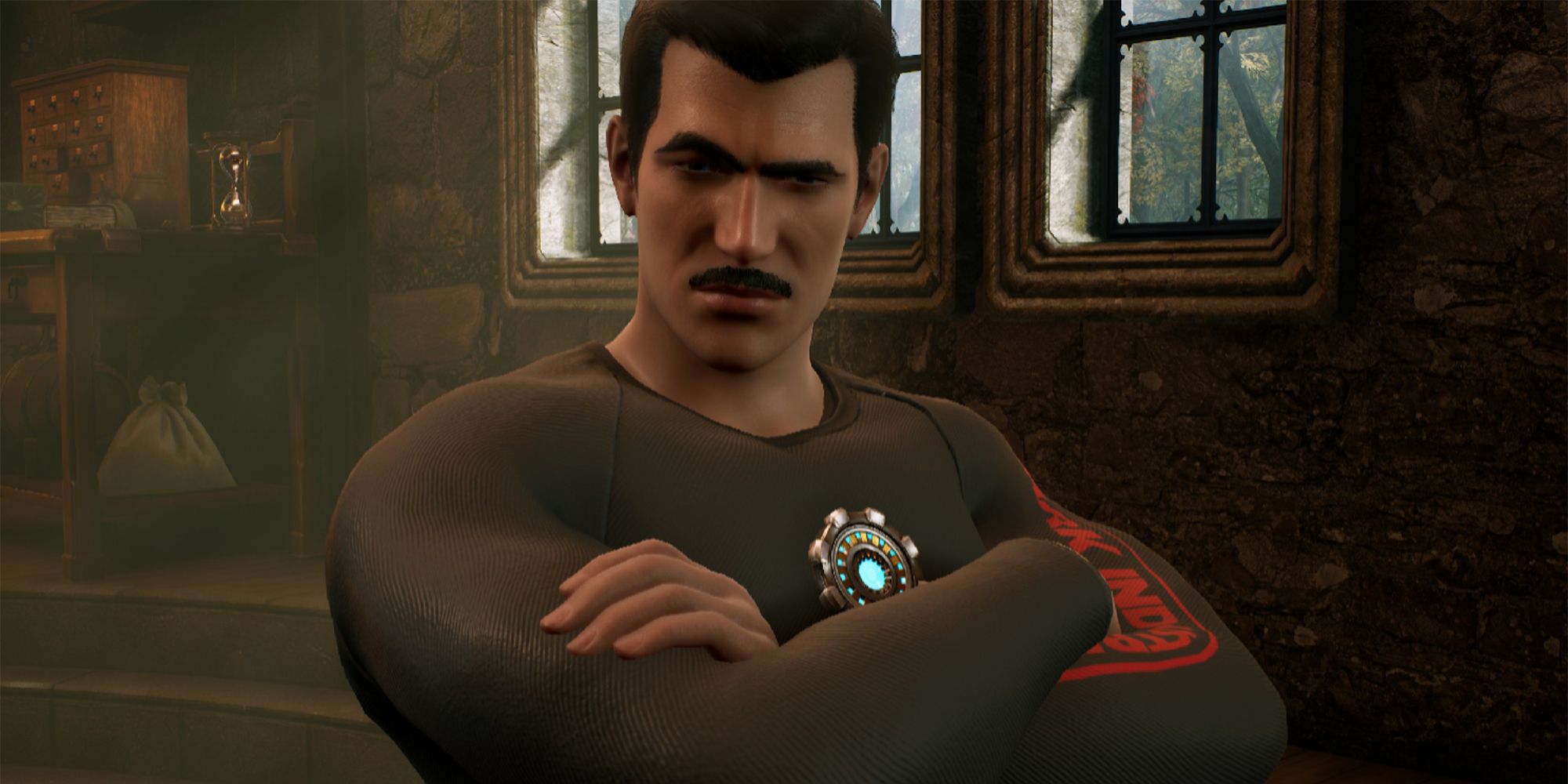 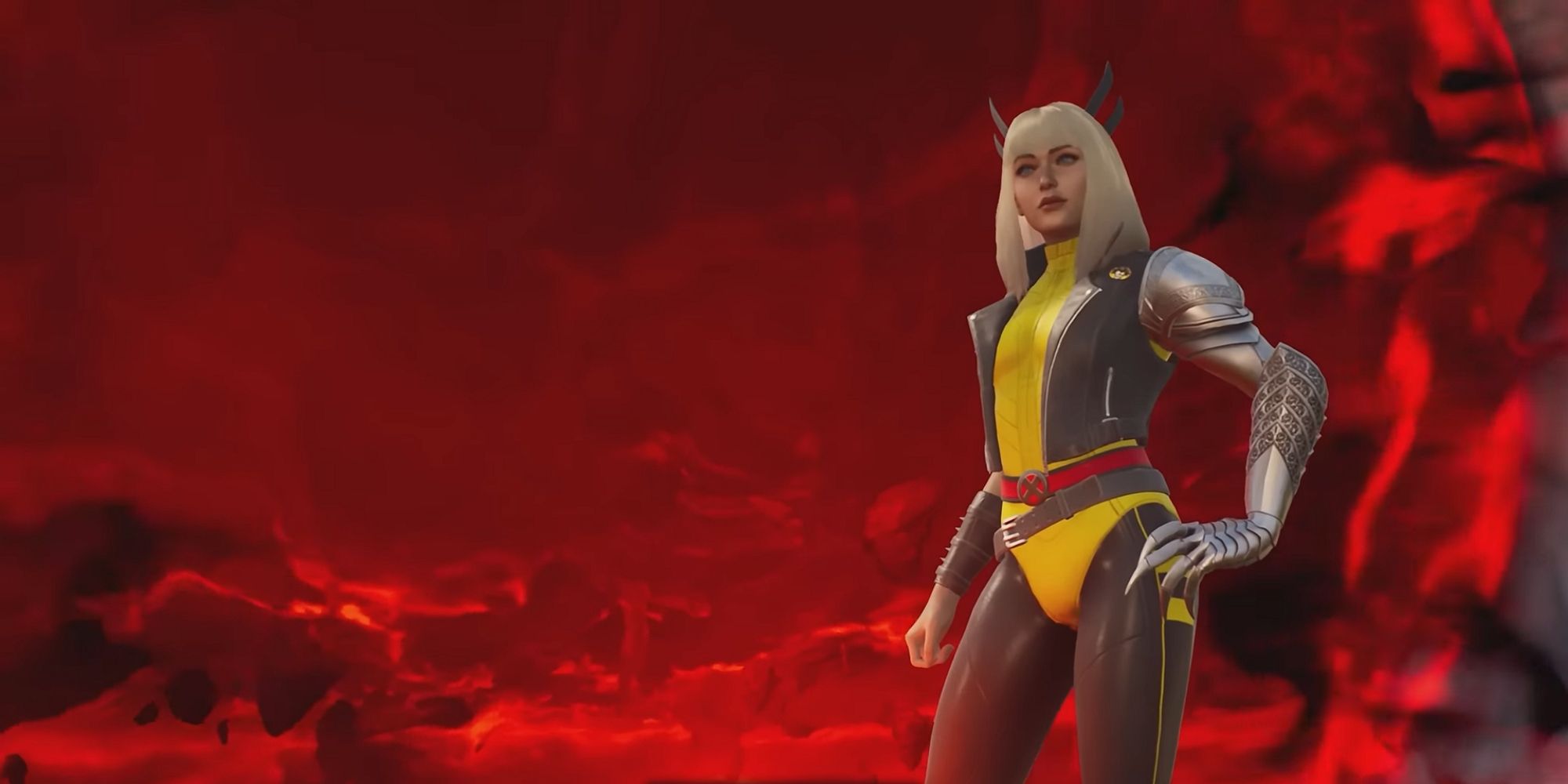 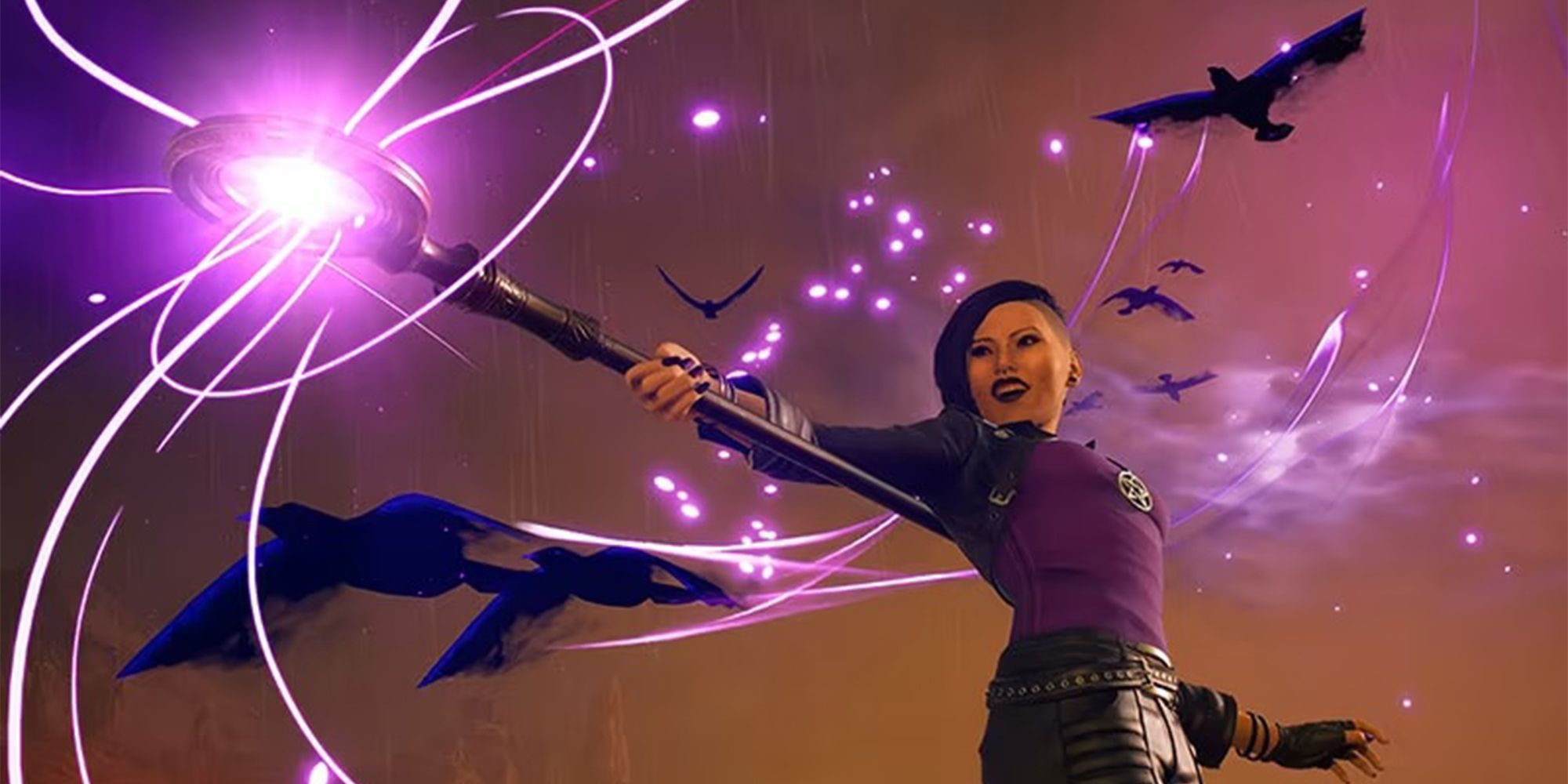 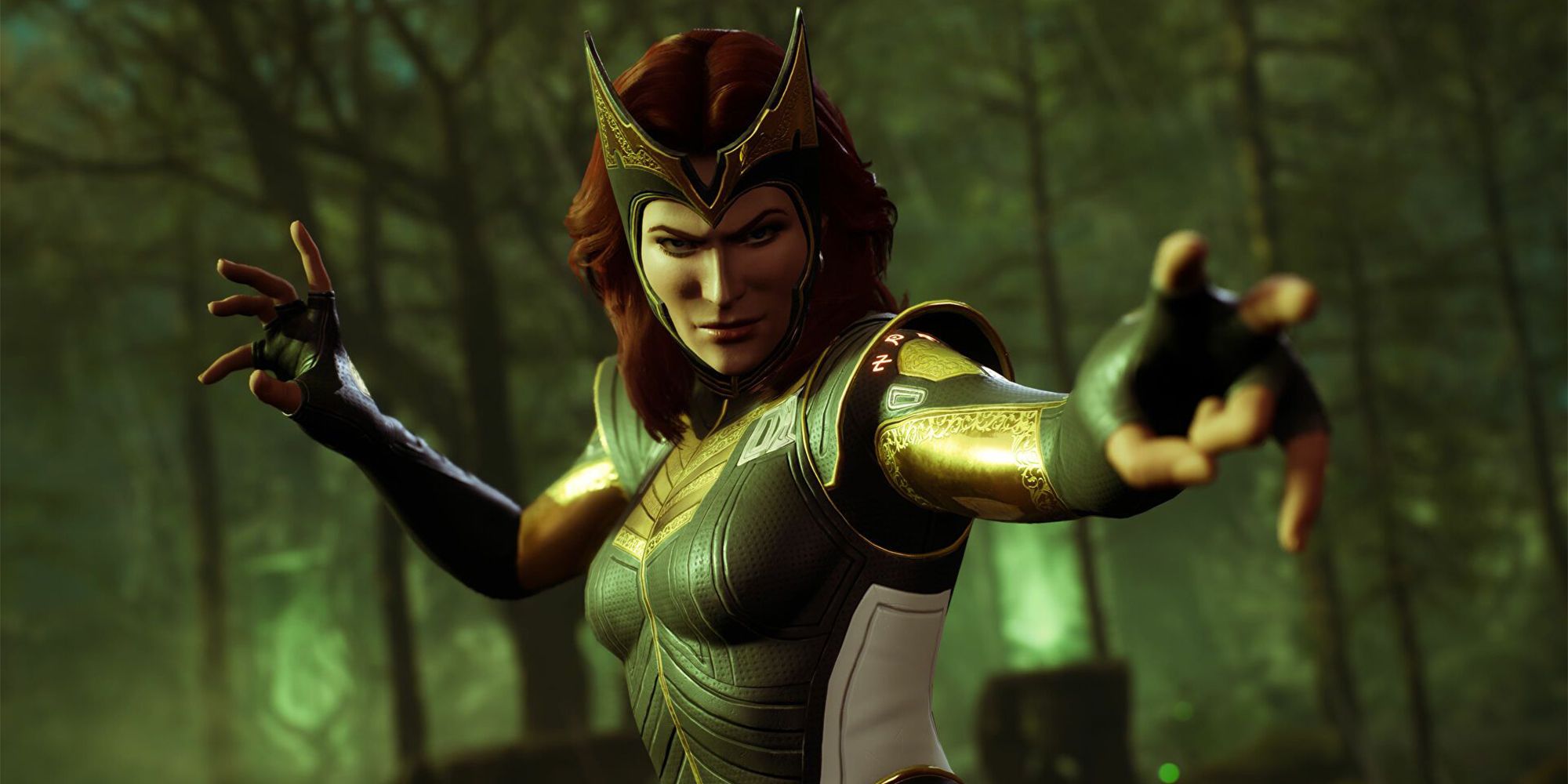 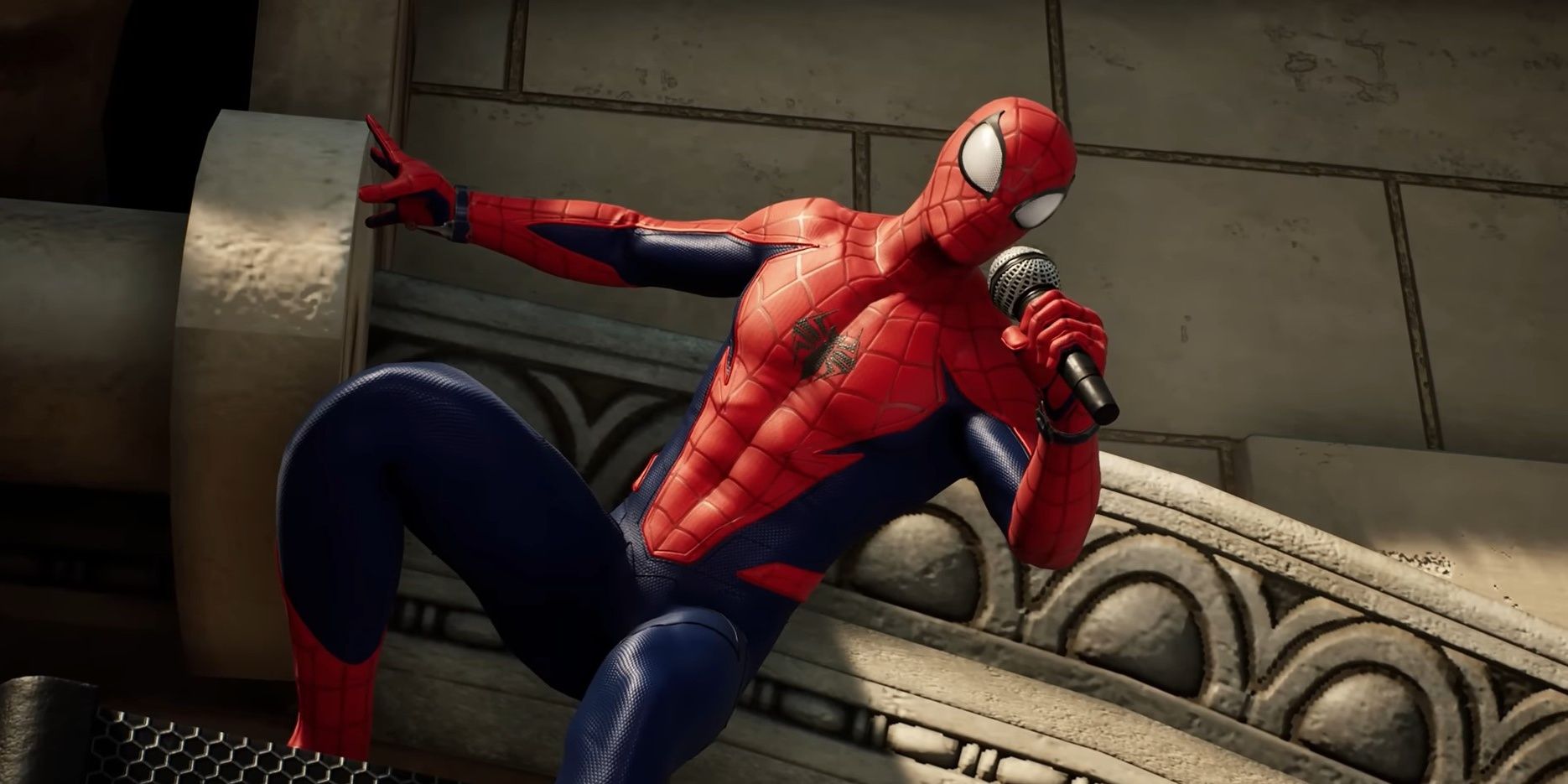 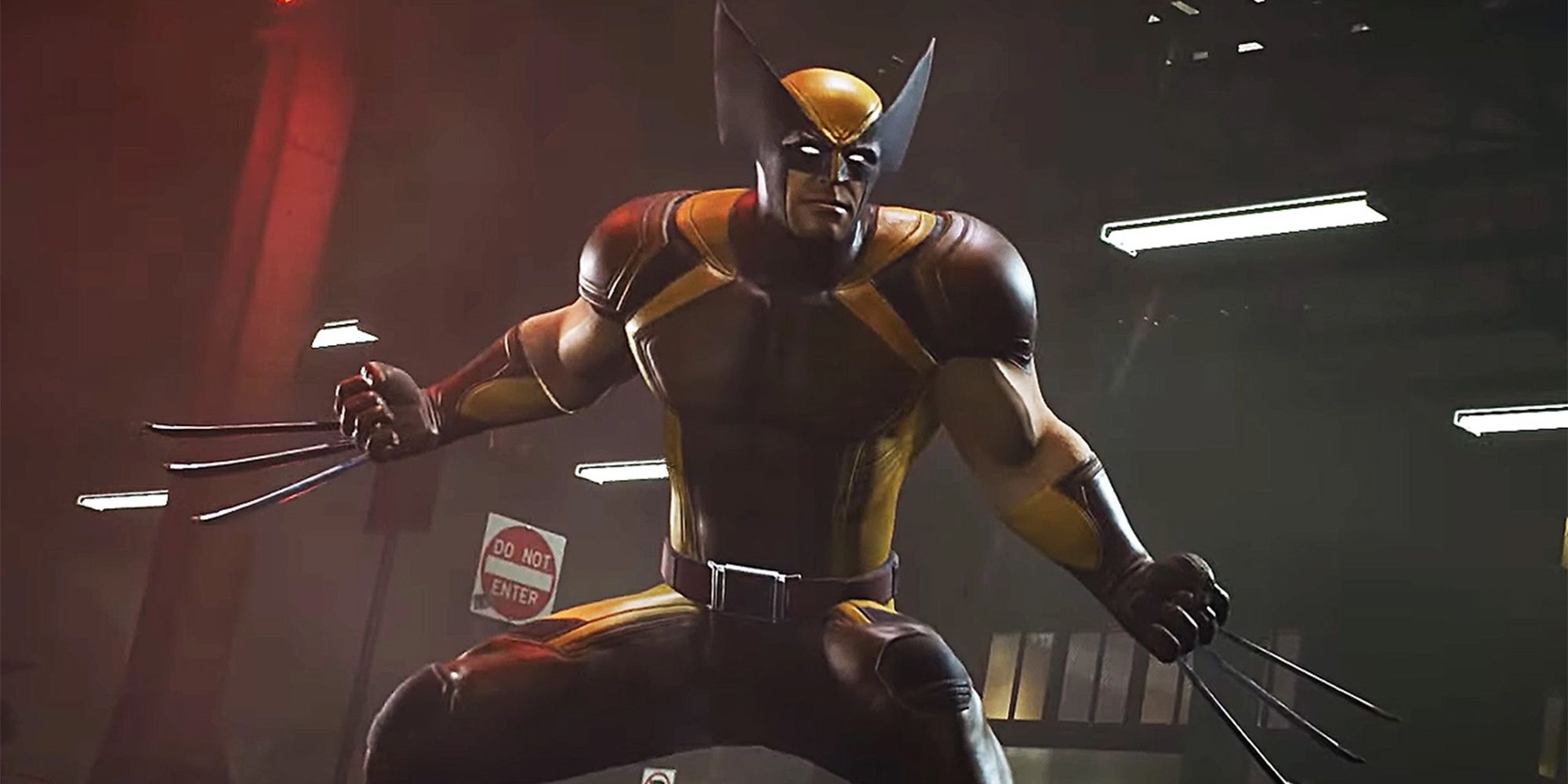 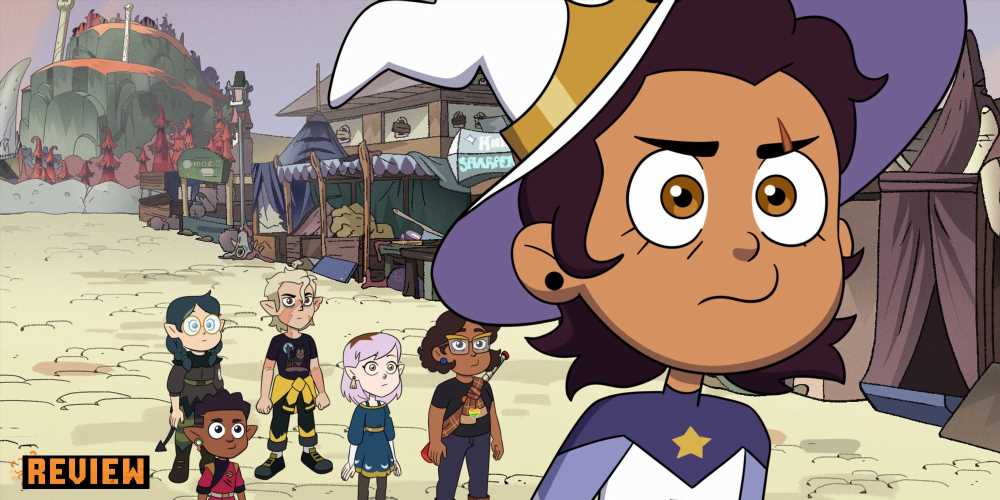 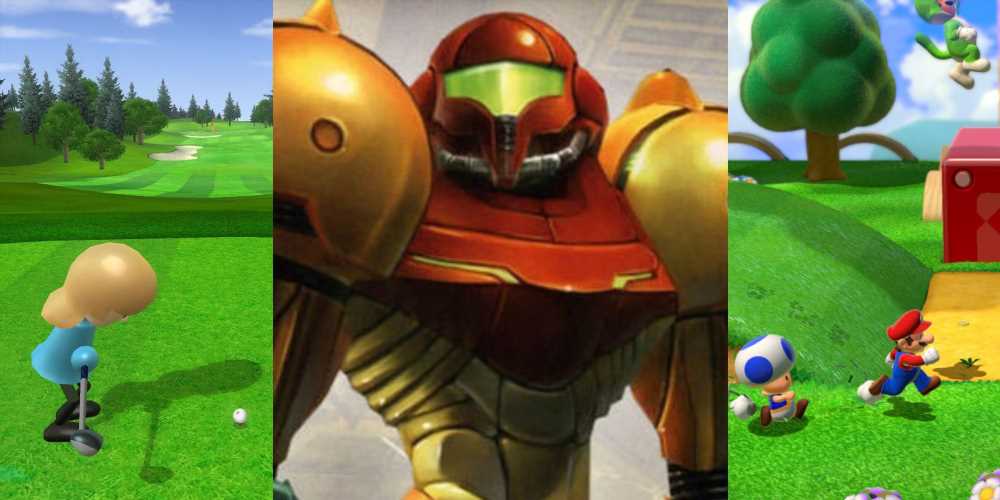