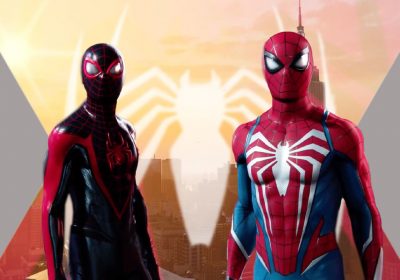 Marvel’s Spider-Man is an amazing Spider-Man. See what I did there? Insomniac created the greatest (neoliberal attitude aside) iteration of the webhead we’ve ever seen in games. Exploration, combat, and storytelling all felt true to previous versions of the character while simultaneously pushing things forward for the better. It’s a game that I and so many others loved, but it was also very predictable.

While it evolved the universe with its excellent web-swinging, so much of Marvel’s Spider-Man was defined by filler content that pulled from the worst of open world design conventions. Despite launching in 2018, the majority of side activities feel dragged from the start of the decade, not the end of it. You’d gather backpacks filled with collectables strewn about the city, catch escaped pigeons for a friendly stranger, or complete generic traversal challenges that quickly begin to repeat themselves. It all grows a bit rote.

These activities are perfectly fine in isolation, but you are continually bombarded with new side missions housing new unlockables that are scattered across Manhattan. Taking time to complete them is worthwhile given the experience points and suit rewards, but it always felt like a means to an end instead of actually having fun with the game itself. I’d set the marker on my map and swing between things like an obedient robot, no longer feeling like a superhero but instead a good little spider cleaning up the city to reach full completion. 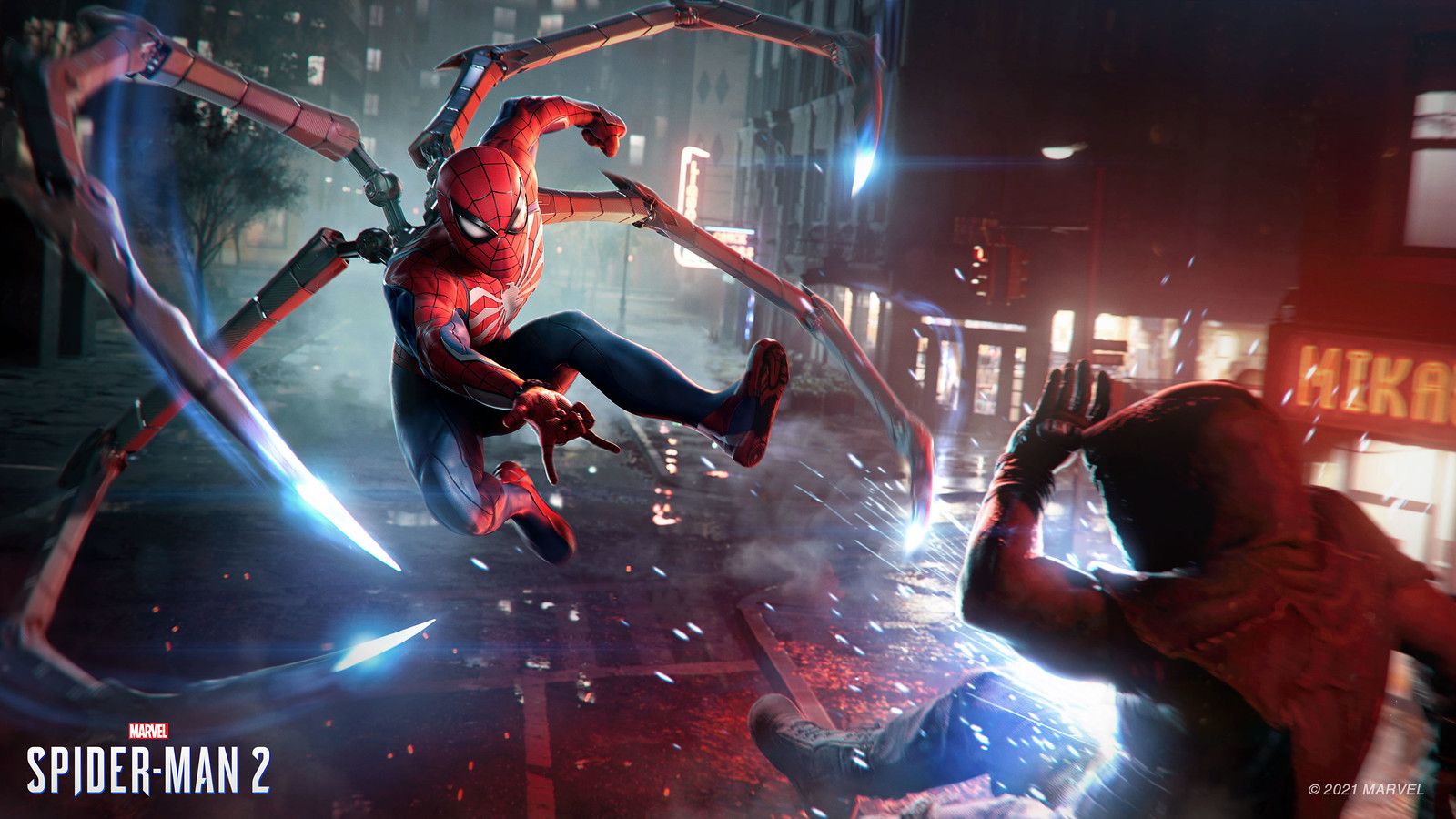 Miles Morales improved upon things with more story-driven quests that placed a focus on our titular character’s place in the city. He was a young man from Harlem with a stake in the community, so it made sense for even fetch quests to fold into this personal mythos. But even so, it was walking the same path and failing to do something different with the wider formula. Its critical and commercial success shows that most of us were willing to overlook these shortcomings in Marvel’s Spider-Man, but that doesn’t mean we should settle for less.

Marvel’s Spider-Man 2 is going to be huge, and arguably the biggest PS5 exclusive of the year when it releases. Now sporting dual protagonists alongside the addition of villains like Venom and Kraven the Hunter, the stage is being set for a very ambitious sequel. However, it will also incorporate the same or a very similar open world, so it desperately needs to change things for the better.

I’m not against scooping up random collectibles across the city given they provide a reason to explore and swing about the place, but they need greater purpose instead of dozens being implemented merely to pad out the runtime and give off the illusion of importance. Unless you’re after every single trophy and upgrade, many of them are pointless, and the smaller quests that crop up alongside random crimes to respond to are equally bland. It feels artificial, which is a bit of a slight on the otherwise fantastic characters and world building the first game has in spades. Gotta save the city, but first all of these escaped pigeons need my attention. It’s not only dull, but takes a toll on the narrative pacing too. 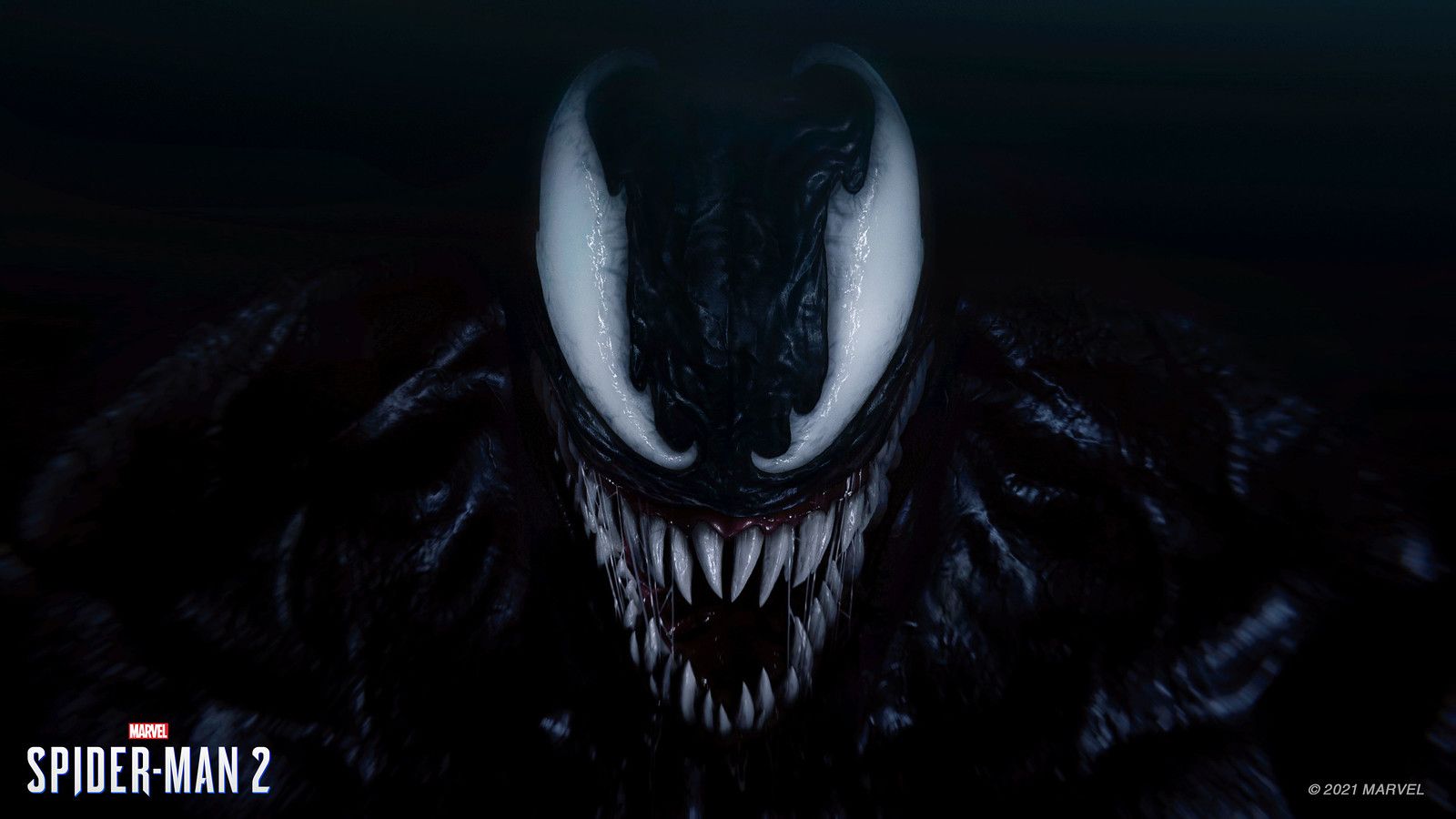 Give quests or otherwise throwaway missions greater purpose. Inject them with decent characters and stories that go beyond travelling to a place and stopping a thing. Peter Parker has been living in Manhattan all his life, while Miles moved from Brooklyn to Harlem, and missions could go a long way in showcasing that bond and the things they’d do to protect those in need of help. Replace a discordant collection of traversal missions with multi-layered side campaigns that progress alongside the main narrative, providing us with a reason to abandon the beaten path and take on new challenges. Other open world games have done it, so there’s nothing stopping Insomniac from taking a little more inspiration to better its own creation.

Rewards – whether it be suits or upgrades – could be more specific as a consequence, or even used as part of missions for special slices of gameplay that aren’t found anywhere else. Provide an incentive to chase these missions even if we aren’t avid completionists, because otherwise all the side content feels superfluous. We’re ticking a bunch of checkboxes for the sake of it, not because it makes us feel like a valiant superhero or even changes the open world in any meaningful way. Even once you ‘beat’ all the crimes in a neighbourhood, they still keep cropping up again and again. Spidey is keen to put a stop to them because he’s a massive narc. Especially drug deals. He hates those. Marvel’s Spider-Man 2 is going to be great. That goes without saying, but I want to see everything outside the main campaign leave the past behind as it breaks new ground in the superhero genre. Give the open world purpose beyond a bunch of random collectibles that don’t provide nearly enough worthwhile rewards. Make side missions relevant to the narrative, give side characters something else to do beyond dull stealth sections, and stop taking cues from similar blockbusters that came out over a decade ago.