Mass Effect 2: Everything You’ll Find In The Firewalker Pack 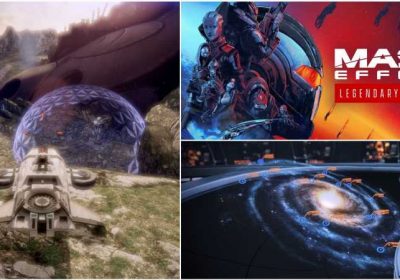 With a whole host of new locations, missions, and smaller elements, the Firewalker Pack also provides the Normandy with a new vehicle that has decent handling, which considering the reputation of Mass Effect’s Mako, is a breath of fresh air. 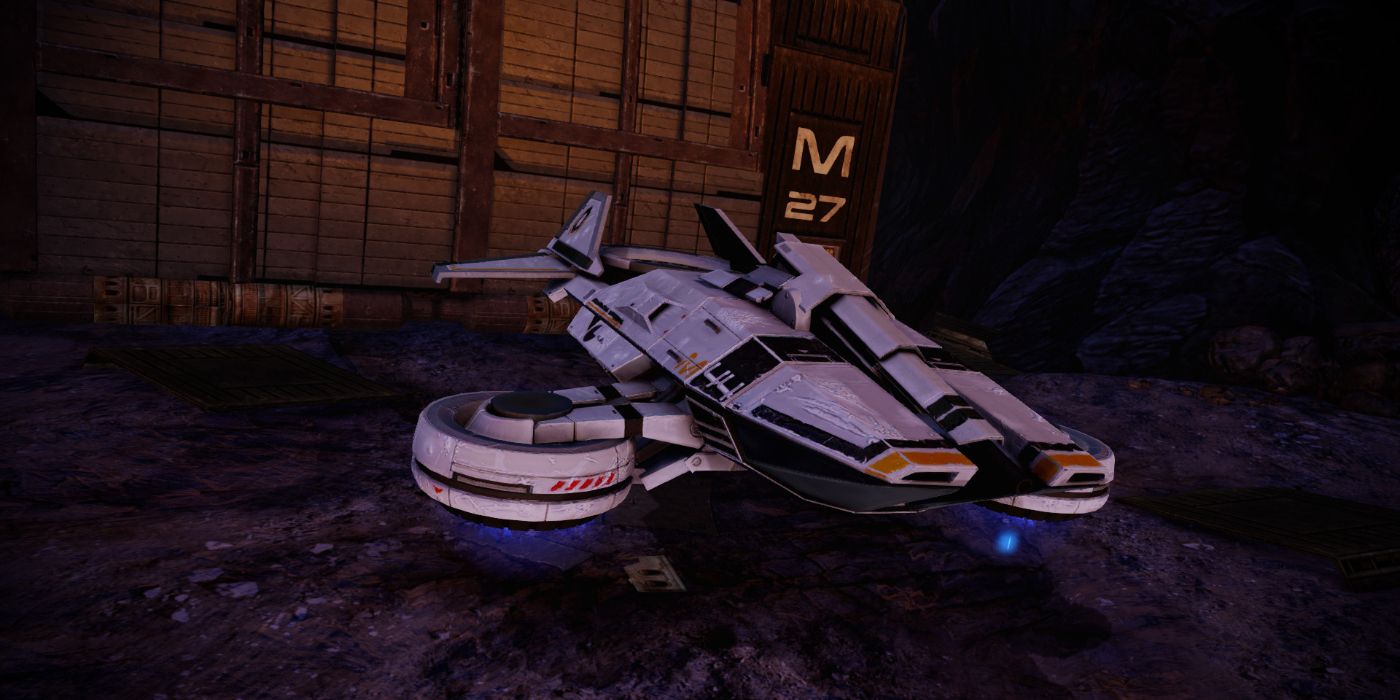 Easily the largest addition to Mass Effect 2’s gameplay, much of the Firewalker DLC is spent in the M-44 Hammerhead, a rapid three-man hover-tank equipped with a nose-mounted heavy cannon. With its three jets assisting in hovering, it boasts a high speed and incredible handling in comparison to other vehicles used by the Systems Alliance, including the ability to “jump” using its hover jets.

The Hammerhead’s jets overheat quickly, and it sacrifices kinetic shielding for an onboard VI and rapid repair system. Nonetheless, it’s essential to make use of it throughout the new Project Firewalker missions:

If you choose to play the Overlord DLC, the Hammerhead becomes a key element of travel. 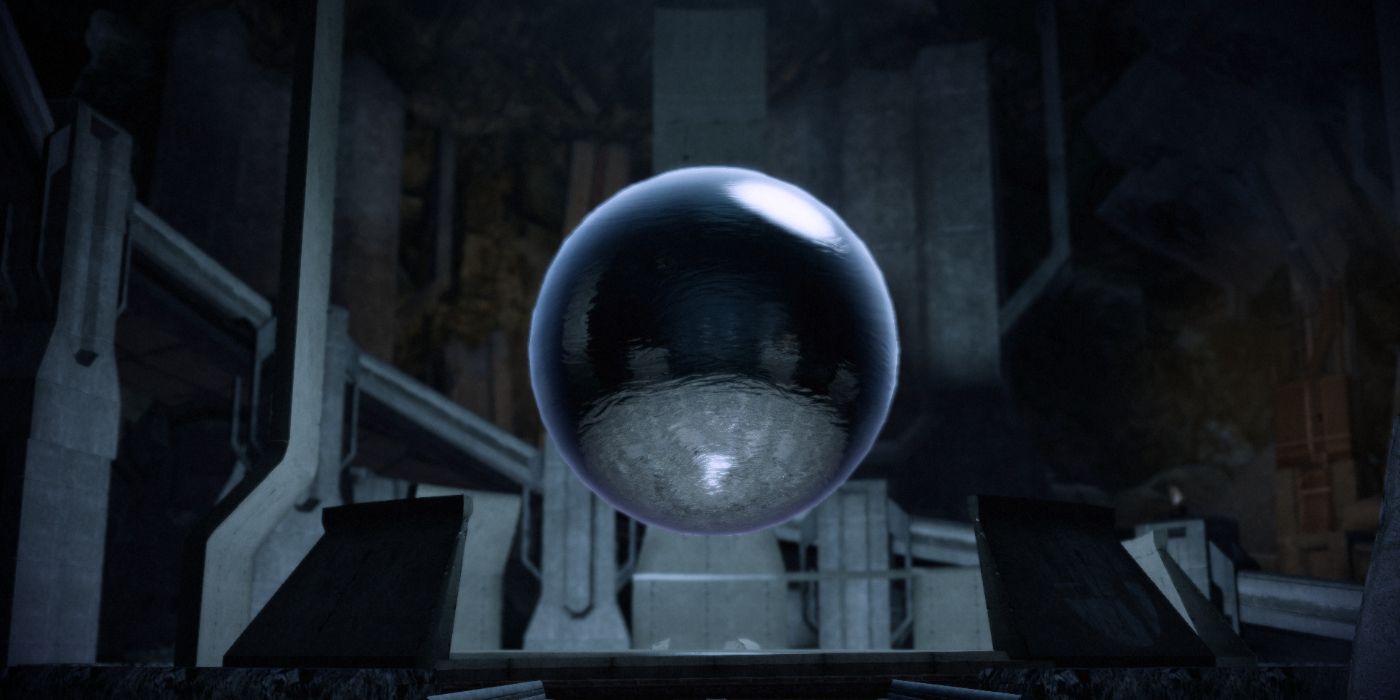 As with many DLC storylines, the Project Firewalker assignment begins with an email. Being informed that the MSV Rosalie has disappeared, carrying the experimental M-44 Hammerhead alongside a Cerberus survey team.

Recovering the Hammerhead, the first mission teaches the basics of using the Hammerhead across a volcanic planet, and after tracking down the intelligence held by the survey team, Shepard is tasked with tracking down the leaders of the team, who have seemingly disappeared. Once you complete the first mission, Rosalie Lost, the Firewalker DLC opens up to the player, with three new missions that can be handled in any given order. 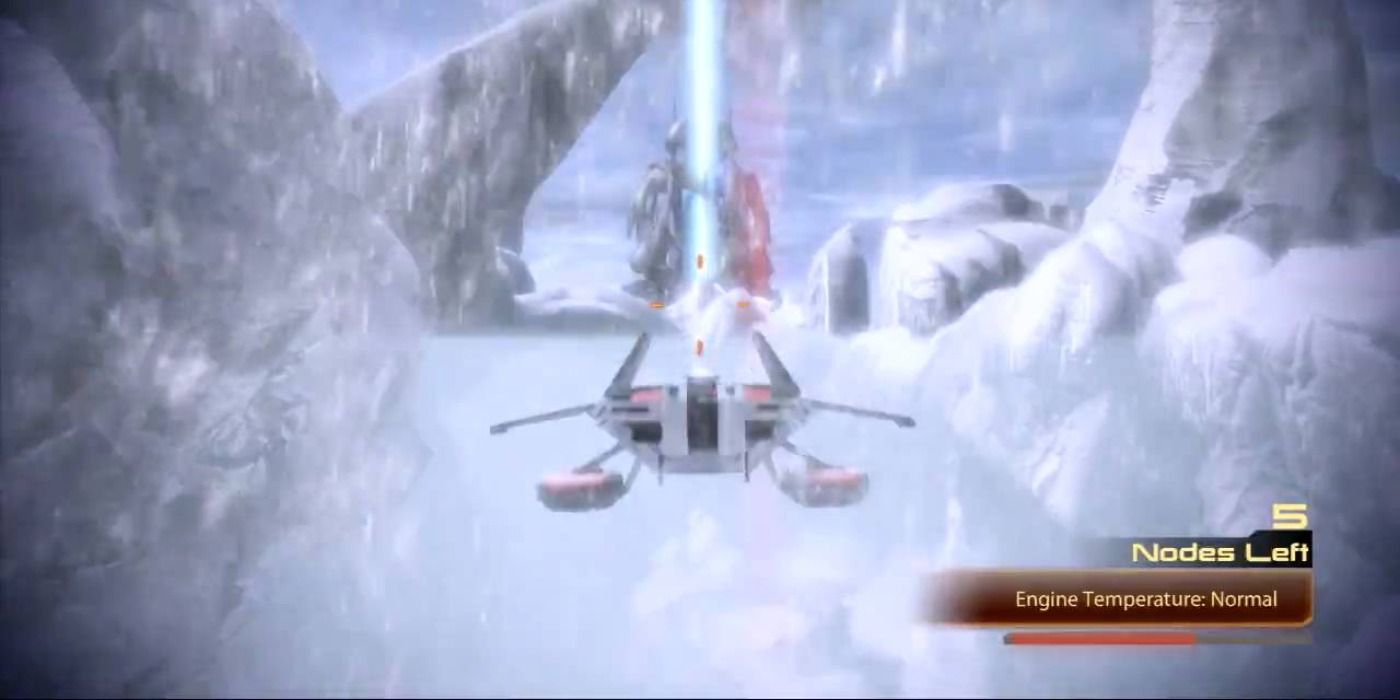 The Geth Incursion mission uses the boost mechanic to full effect, landing the Normandy crew on the icy planet of Lattesh and forcing them into a race against time. Due to the horrendous climate, the Hammerhead’s engine rapidly freezes and can only be warmed through by picking up a series of data packets across the snowbound surface. 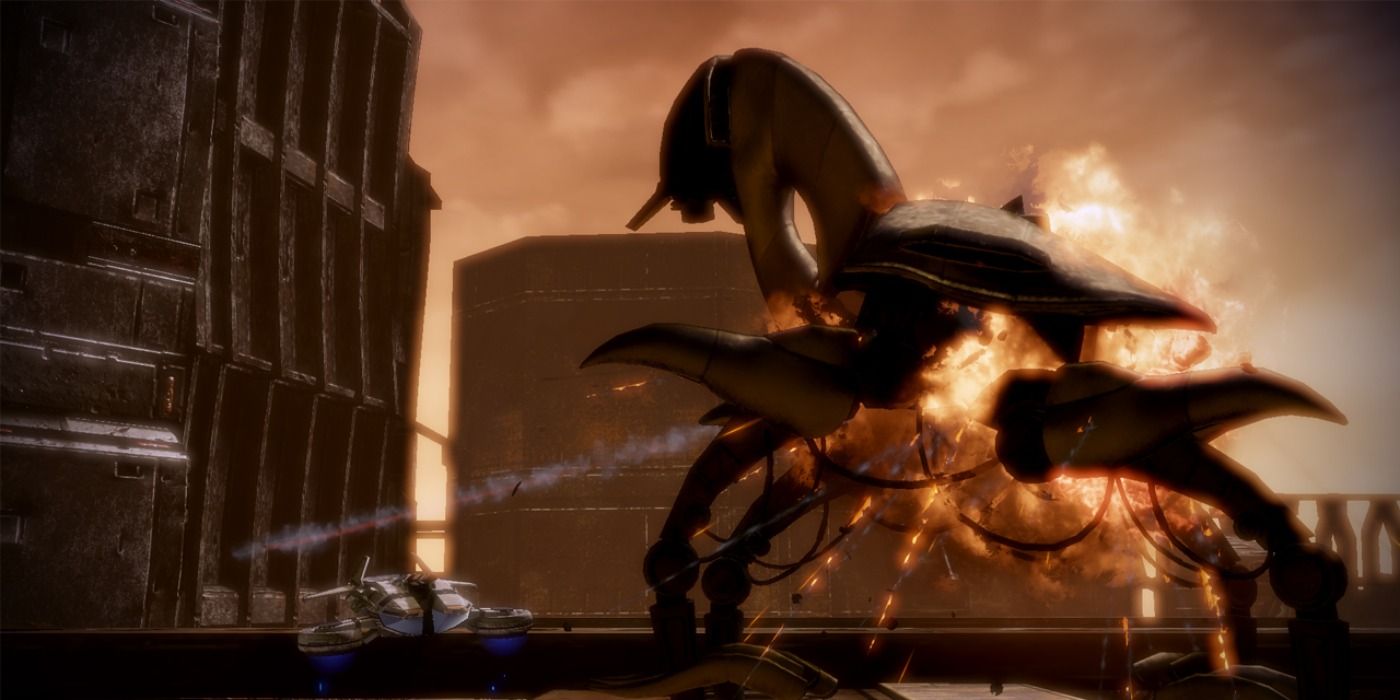 A more standard mission reminiscent of combat in the Mako, the Artifact Collection mission is more of a gunfight than anything else. The presence of the Geth allows the player to use the heavy cannon and high mobility of the Hammerhead against large groups of the platforms, from Geth Troopers up to the towering Colossi.

Alongside this, the caustic environment of Corang makes a slip into water potentially lethal. 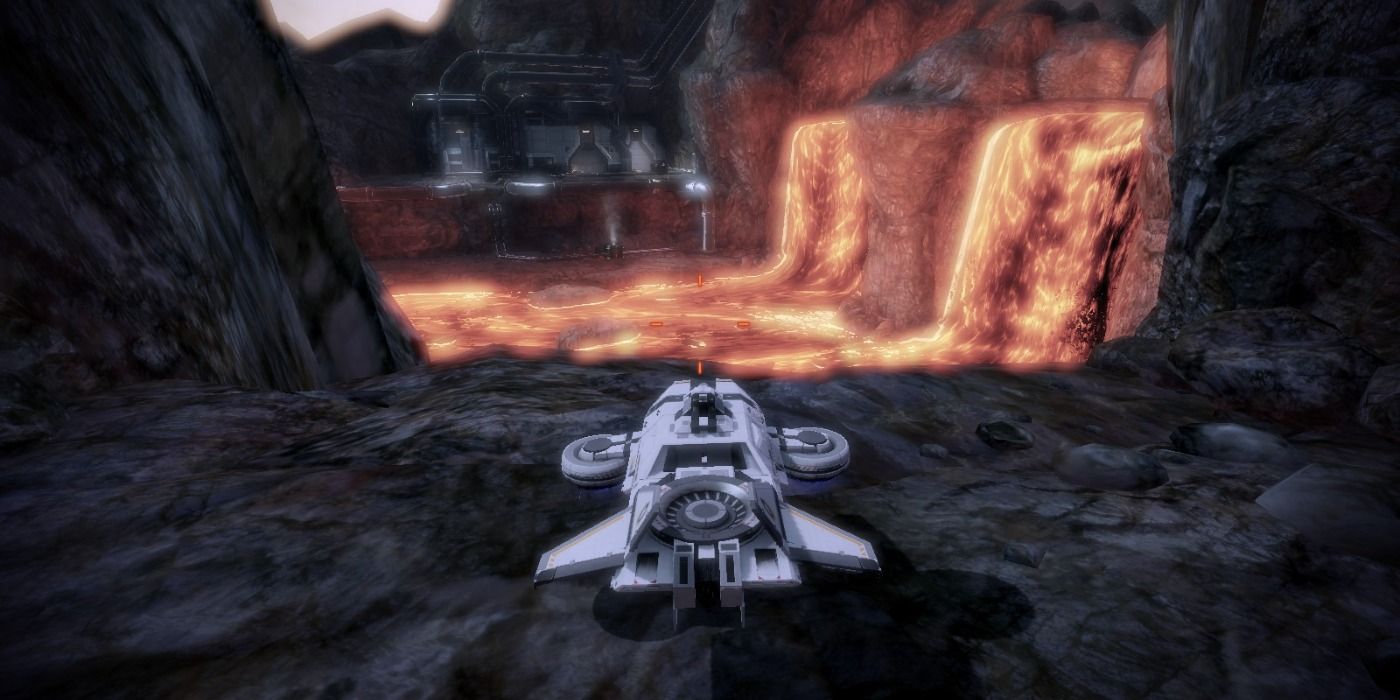 Requiring more work on foot than other missions, the Volcano Station mission tasks Shepard with recovering vital data from another lava-strewn hellscape.

Travelling towards the lab is a simple affair, but leaving triggers an increase in dangerous volcanic activity, encouraging a swift yet careful escape as the rocks around you tumble and magma spews from new cracks in the planet’s surface. 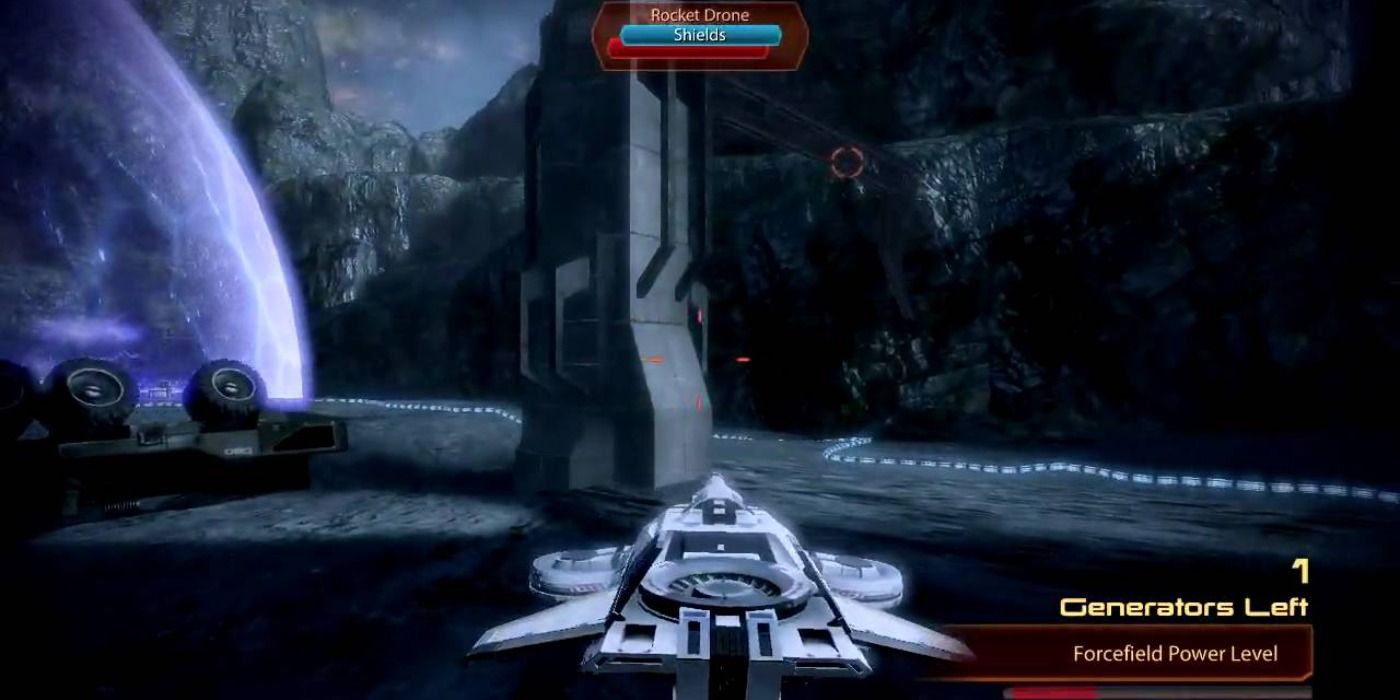 Once all these missions are completed, the Prothean Site mission ramps up the complexity. Shepard and crew must destroy a battery of shield generators while avoiding a hail of incredibly threatening missile fire from Geth platforms.

Then, they must head into the now-unshielded Geth site to discover the ever-worsening fate of those exposed to the Reapers’ technology… 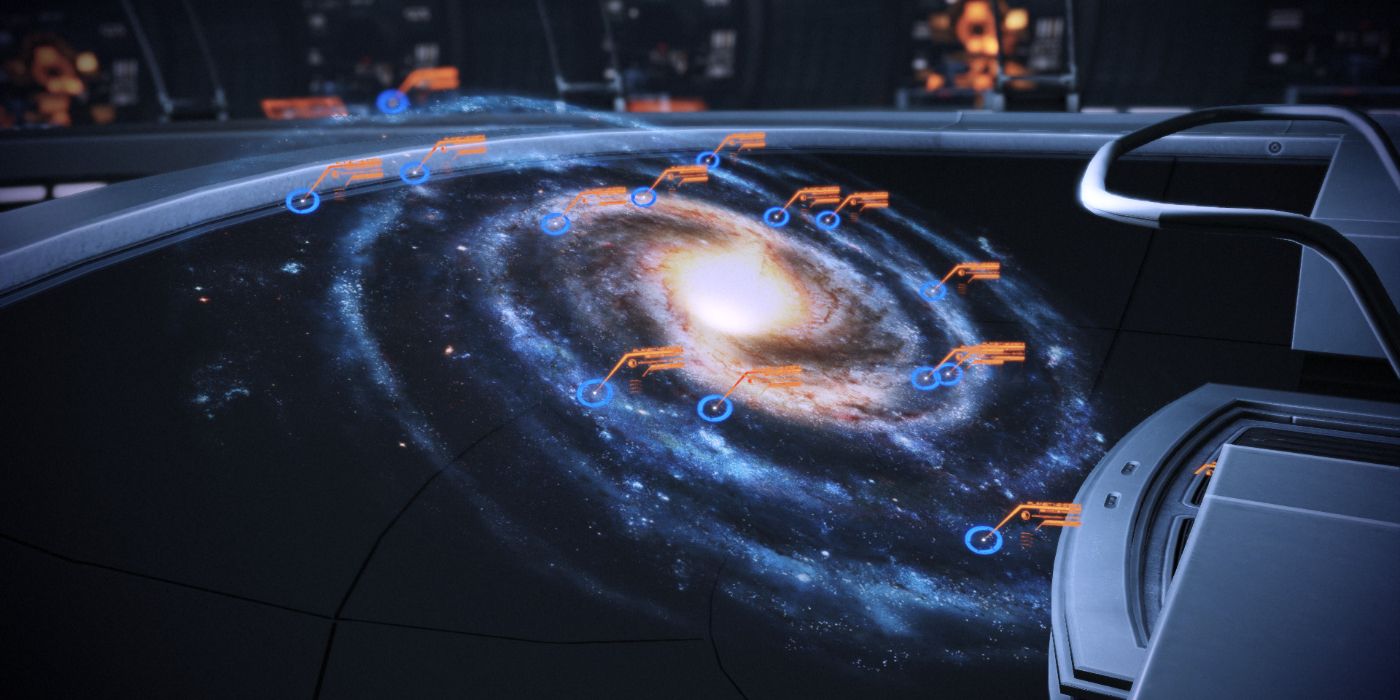 Alongside all of these new missions, the systems they are located in can also each be explored. Each of these systems houses a wealth of resources and, with enough probes, enough palladium, platinum, and iridium can be harvested to grant your party and your ship a significant power boost, allowing you to create much-needed upgrades for your ongoing fight against the Collectors. Each system tells its own stories, as detailed below: 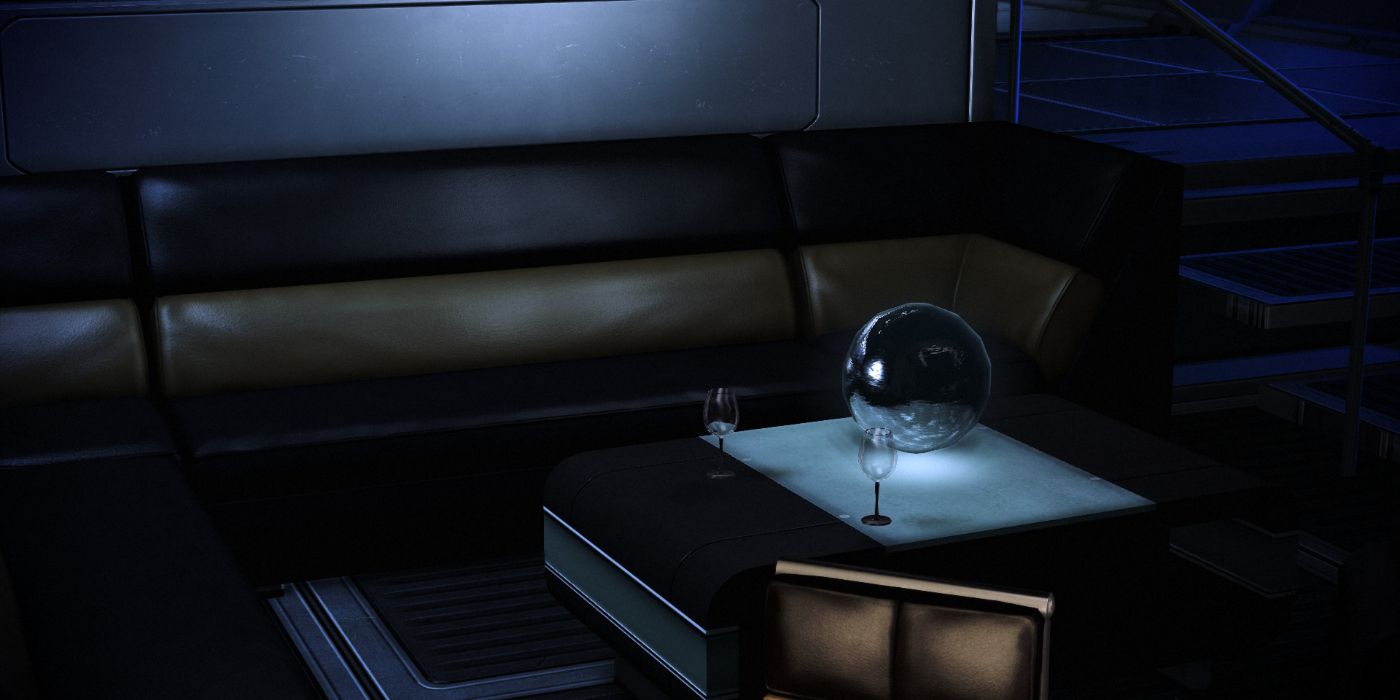 The pack also includes a handful of smaller elements to your game. Completing the Project Firewalker missions also rewards you with a small but memorable souvenir in Shepard’s cabin. Should the Prothean orb be recovered from the final mission on the Prothean Site, you will find a miniature reflective orb placed on Shepard’s office table, a memoir from your hovercraft-driving escapades.

You’ll also find a small quality of life improvement in the Widow system. Once only housing the Citadel Relay and the Citadel itself, the location within the Serpent Nebula now houses a fuel depot, allowing you to refuel the Normandy from near to the Citadel rather than finding yourself running on cosmic fumes at an awkward location.