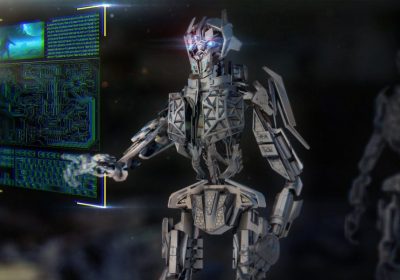 Exactly 70% agreed that governments should consider introducing social benefit policies, like social aids, health and shelter benefits, and universal basic income, in order to ease the burden of industry transformation and avoid the unemployment crisis related to AI advancement, according to a new report form MDBootrap. Recent advancements in AI tools, led by the announcement of GitHub Copilot, cause concern about unemployment. 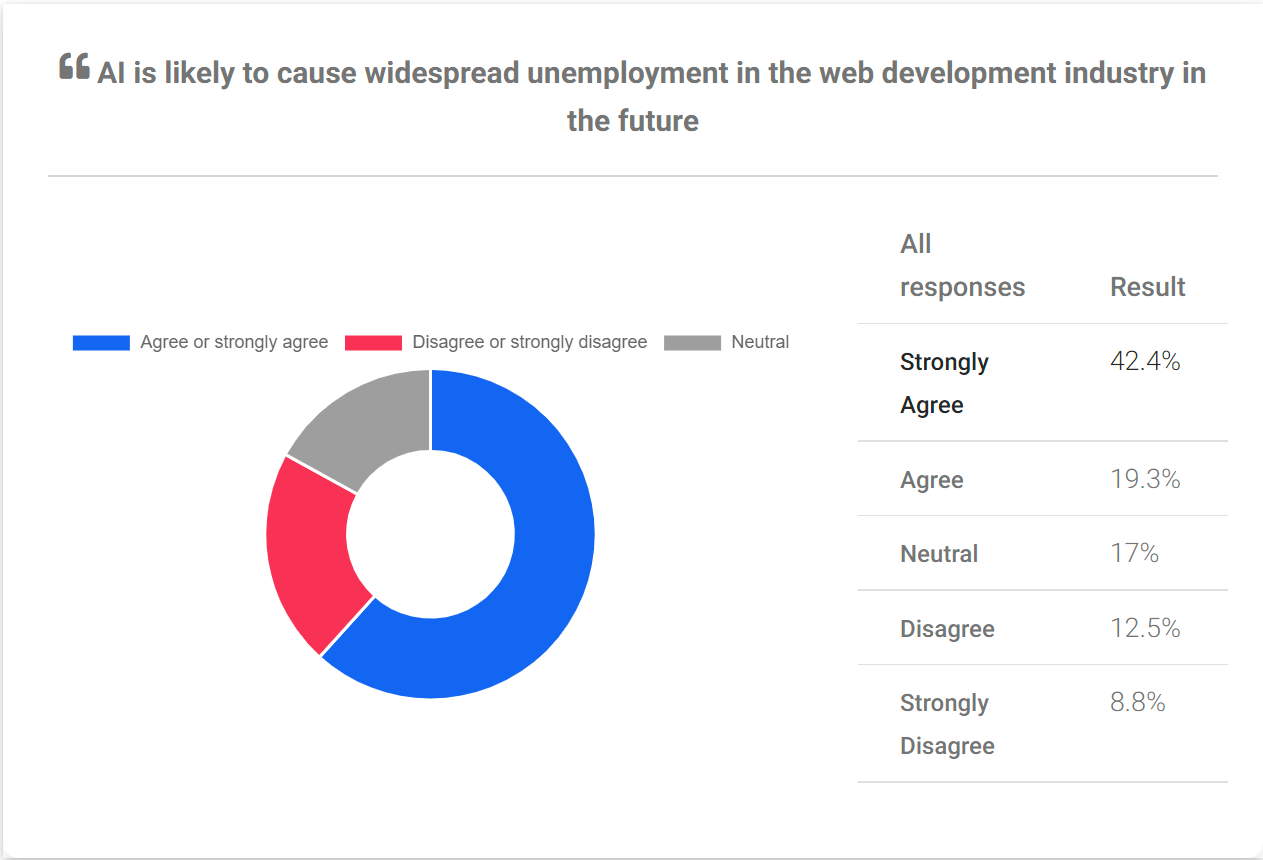 Most developers recognize the danger that AI poses for web development jobs. Most of them agreed that AI transformation is likely to be a cause of widespread unemployment in the industry.

When asked if they personally think that AI may eventually take their own job and limit their future web development possibilities, a staggering majority of 66.8% disagreed. This is a clear symptom of the optimism bias — only 21.7% of respondents expressed any fear about their own jobs, while most of them predicted that other developers will lose theirs.

Even though web developers recognize AI as a danger, they still plan to accelerate the growth of AI-powered tools. 65.5% said that they plan to use GitHub Copilot in their work.

Surprisingly, even though they’re against government meddling in the matters of IT industry and introducing regulations, most developers proved to be in support of government aid.

MDBootstrap explored what web developers think about the prospect of AI replacing them. It surveyed 500+ web developers to find out more about their thoughts on the GitHub Copilot launch, AI risks to the job market, and possible solutions.

Read the full report from MDBootstrap.