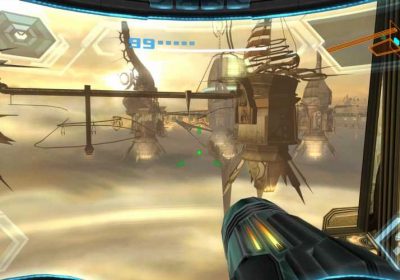 I never know when it’s appropriate to start talking about the Metroid Prime Trilogy on the Nintendo Switch. Its existence is one of the worst kept secrets in games, and if reputable sources are to be believed, the game has been done and ready to ship for three and a half years now. The rumors are that Nintendo would like to strategically release it to build hype for Metroid Prime 4, but thanks to development on that game starting over, the Prime Trilogy has been shelved. I don’t know how many more times I can get excited for the imminent release of the trilogy, but once again an insider is claiming that we’re only months away from finally playing these games.

I’m ecstatic to revisit the Prime Trilogy on one of my favorite consoles. The last time I replayed them was on the Wii U in 2015, and my love for the series only grew stronger throughout that playthrough. Metroid Prime maintains all of the exploration and puzzle-solving qualities of the original series but shifts the perspective into first-person for a more immersive and action-focused experience. More than a spin-off, Metroid Prime feels like a logical evolution for the series, and I have always hoped we’d see it continue on much like 3D Mario, Zelda, and Sonic have.

Now that praise has been heaped, allow me to get a bit controversial. I believe the Prime Trilogy’s motion controls – which were introduced in Metroid Prime 3: Corruption and retrofitted onto Prime 1 and 2 for the first Metroid Prime Trilogy bundle on Wii – are the superior, and I’ll go as far to say the correct way to enjoy these games. The Switch version of the Trilogy will offer portability and enhanced graphics, but it will necessarily lose the motion controls of the original Trilogy collection, and that’s such a shame.

Take a second to envision how first-person shooters work on controller. The left stick moves your legs while the right stick rotates your body. Your gun is in a fixed position, always pointing dead in the center of your screen. When you want to aim at something, you have to move your legs and rotate your body around until you’re perfectly aligned with your target. It works well for games now that we’ve had a few decades to get used to it, but it isn’t exactly a natural way to control a character. 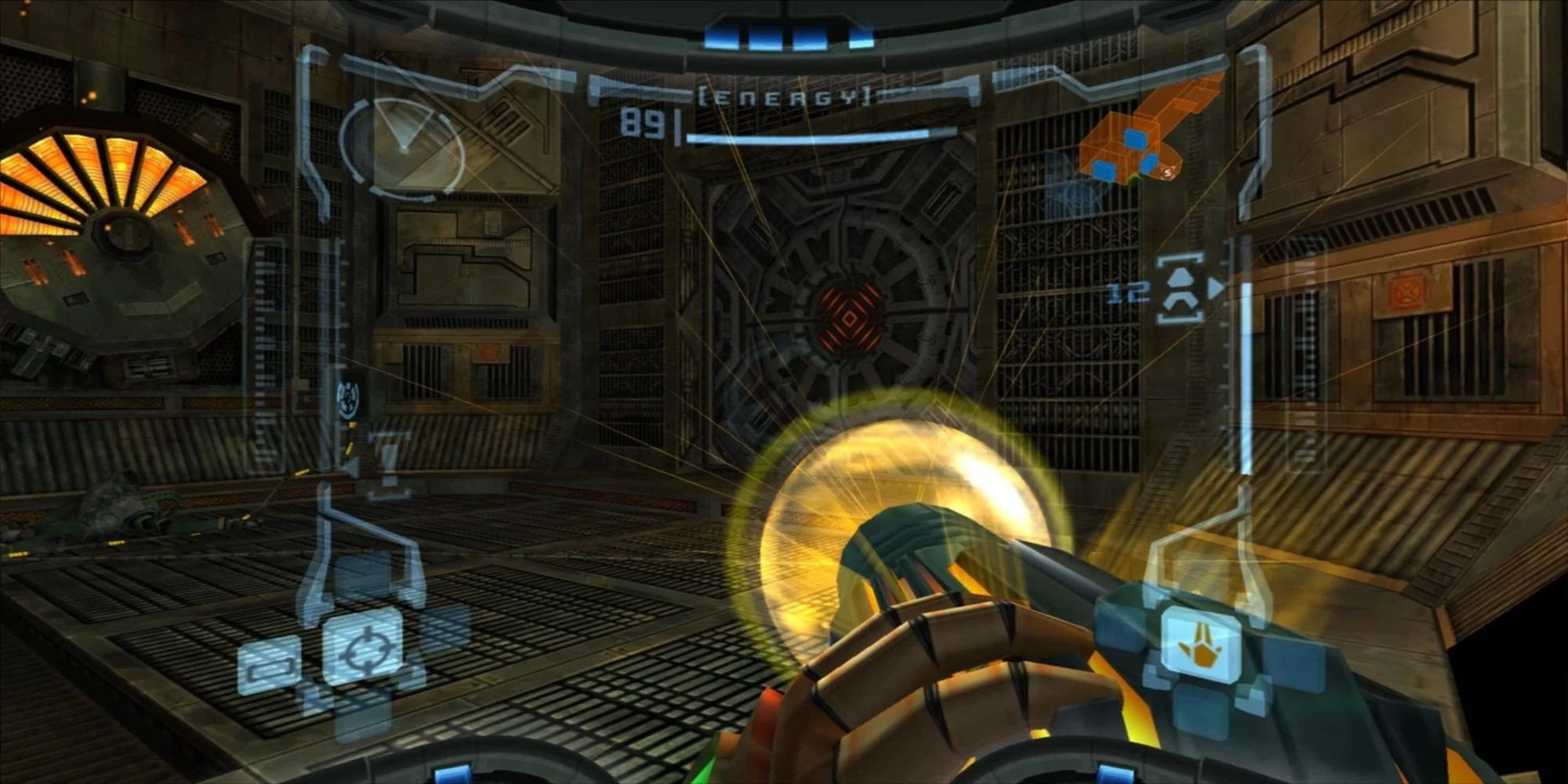 Metroid Prime 3 had a different approach to first-person controls. Using a nunchuck, you could walk around by pressing the control stick just as you would any other first-person game. When it came to aiming though, you did this by physically aiming the Wii Remote at the screen like a lightgun. This control scheme effectively separated your arm from the rest of your body and allowed you to aim around your screen without moving your head or rotating. Samus can look straight ahead and fire in multiple directions. Again, it takes some time to get used to these controls, as every other FPS has conditioned us to operate two sticks simultaneously, but once I got comfortable with aiming the Wii Remote I found this control scheme to be extraordinarily precise and immersive. It’s the closest you can get to the precision of mouse and keyboard on a console, and I never had another experience like it until VR came around a decade later.

I suspect the Switch version will have some motion control options, but it won’t be the same. If you played Skyward Sword on the Switch, the differences in accuracy and useability are obvious. While the Wii and Wii U hased an infrared sensor bar to track the position of the Wii Remote, the Joy-Con uses a Gyro sensor to measure movement. This works pretty well for one-to-one motion, though even Skyward Sword required frequent recalibration to keep it accurate. Gyro Sensors are not very good at tracking point accuracy however, so shooters and light gun-style games can’t really use them. The House of the Dead: Remake made a fairly strong attempt to replicate the light gun experience with the Joy-Cons, but it was pretty unreliable, and required you to compensate with a hybrid layout that used the thumb sticks to help you be more accurate.

We don’t know what kind of control schemes Metroid Prime on Switch will offer, largely because the game still hasn't been officially confirmed, but there’s a good chance it will have some gyroscope support – it just won’t be very accurate. We may never get a definitive version of the Metroid Prime Trilogy, as so much of what made the original great is stuck on old hardware. The only way we’re going to truly get to experience the best version of Metroid Prime is in VR, and it will be a cold day in hell before Nintendo makes a game for the Meta Quest or Valve Index. 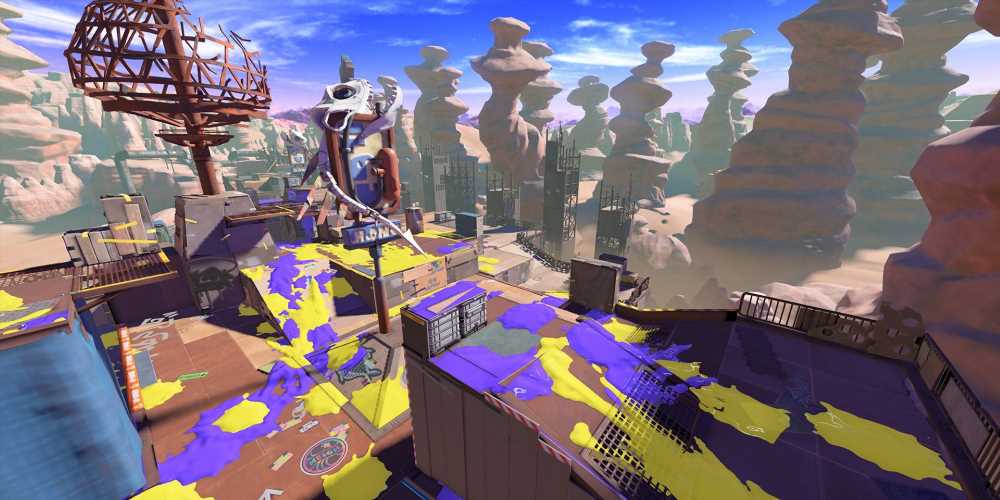