Home » News » Microsoft Devs Are Getting "Unlimited" Time Off, But Not Everyone Is Convinced

Microsoft Devs Are Getting "Unlimited" Time Off, But Not Everyone Is Convinced 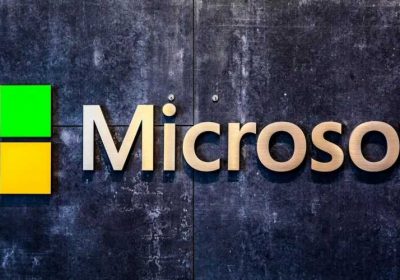 Following recent efforts to appear more worker-friendly, Microsoft has revealed that it is scrapping its fixed paid time off perk, replacing it with "unlimited" discretionary time off. As the name would suggest, this means that, in theory, there is no cap on the amount of holiday that can be taken by its US staff – although not everyone is convinced that it's a move that's being made with workers in mind.

In response to the news, some in the tech and gaming industry are sharing their own experiences and doubts about unlimited time off. Detractors fear that it will actually result in workers taking less holiday, as they don't have that set amount guaranteed. It's therefore not clear if Microsoft is making good on its PR attempts to appear more worker-friendly, particularly as it hopes to acquire the notoriously unfriendly Activision Blizzard, and is still trying to get regulatory approval to do so.

The news was initially shared by The Verge, revealing that the new holiday scheme for Microsoft staff, including Xbox workers, will come into place on January 16. Coming just after Microsoft shared a pro-union ad, it seems that this is part of a workers' rights PR initiative, particularly after regulators and unions raised concerns over the Activision Blizzard deal harming staff.

"Congratulations to Microsoft employees on your new four-day work week," sarcastically commented Corey Quinn, Chief Cloud Economist at The Duckbill Group. "Oh, you can't take every Friday off? Why, that would imply that it's not 'unlimited' so much as it is 'a scam to not have to pay out unused PTO when you depart the company.'"

Tech commentator Dare Obasanjo agrees: "This is effectively a pay cut for Microsoft employees. The average worker has a week of PTO they haven’t used. A mid-level employee with $200K is now losing about $4,000 in compensation they would have gotten in paid vacation not taken on leaving Microsoft."

Indeed, the report only mentions that current unused time off will be compensated. If a worker is unable to claim paid time off after the change is made – or if they leave Microsoft before the year ends – it seems that they won't be compensated for any remaining holiday.

It's not clear if workers were consulted about this change, or if any objected to it. TheGamer has reached out to the CWA, a union that represents game workers across the industry, for its view on the matter, but did not receive a response at the time of publication.

Not everyone sees the move as a negative, however. Some in the replies, such as The Verge's Tom Warren, say they have benefited from the policy. However, this is with the benefit of having a minimum amount of guaranteed days off, and it doesn't appear this deal covers that.

It remains to be seen if Microsoft's recent moves have been enough to alleviate regulator concerns about its Activision Blizzard merger. In the meantime, it's facing delays to get this approval in both the US and UK, so it will be no easy fix. 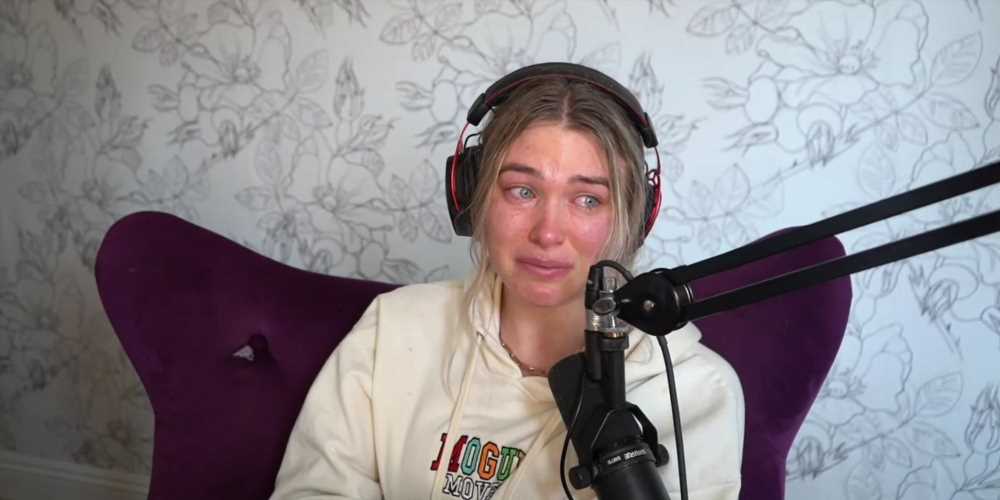 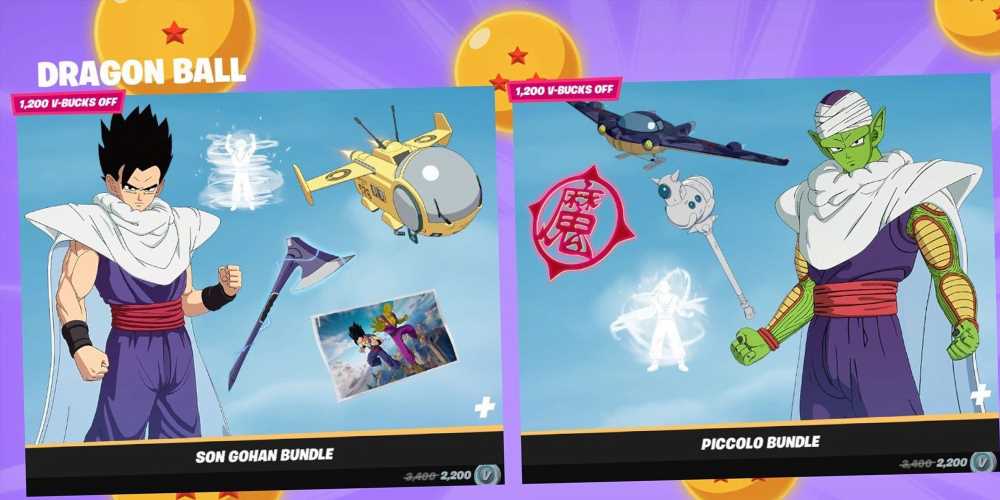