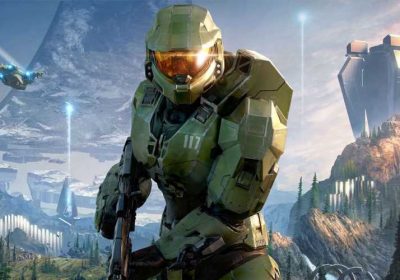 Microsoft might be a trillion-dollar company but the computing giant appears to be cost cutting as it announced that it is laying off around 10,000 of its workforce this week. And its games division isn't immune. Oh and the cuts happened to arrive one year to the day of Microsoft announcing its purchase of Activision Blizzard for nearly $69 billion.

As reported by Bloomberg, Bethesda Game Studios along with 343 Industries are seeing lay-offs, while Kotaku confirmed that affected studios also include The Coalition who are known for handling the Gears of War series. Lords of Gaming then reported that the Halo developer was seeing a "significant" number of lay-offs. This seems to have have especially riled former staff.

As reported by VGC, a number of former 343 Industries staff have spoken out in response to the news with strong criticism of Microsoft, with suggestions that it was at fault for the troubled development of Halo Infinite.

"The layoffs at 343 shouldn't have happened and Halo Infinite should be in a better state," tweeted Patrick Wren. Wren was the senior multiplayer designer on Halo Inifnite and spent eight years at 343 before joining Respawn to help develop Star Wars Jedi: Survivor last October.

"The reason for both of those things is incompetent leadership up top during Halo Infinite development causing massive stress on those working hard to make Halo the best it can be," he continued. "They helped push for a better Halo and got laid off for it."

Further criticism came from Tyler Owens, who worked for 343 developing Halo 5 as part of studio operations and who is also now employed by Respawn. "As a Halo fan I'm really tired of Microsoft business practices and policies slowly killing the thing I love," Owens tweeted. 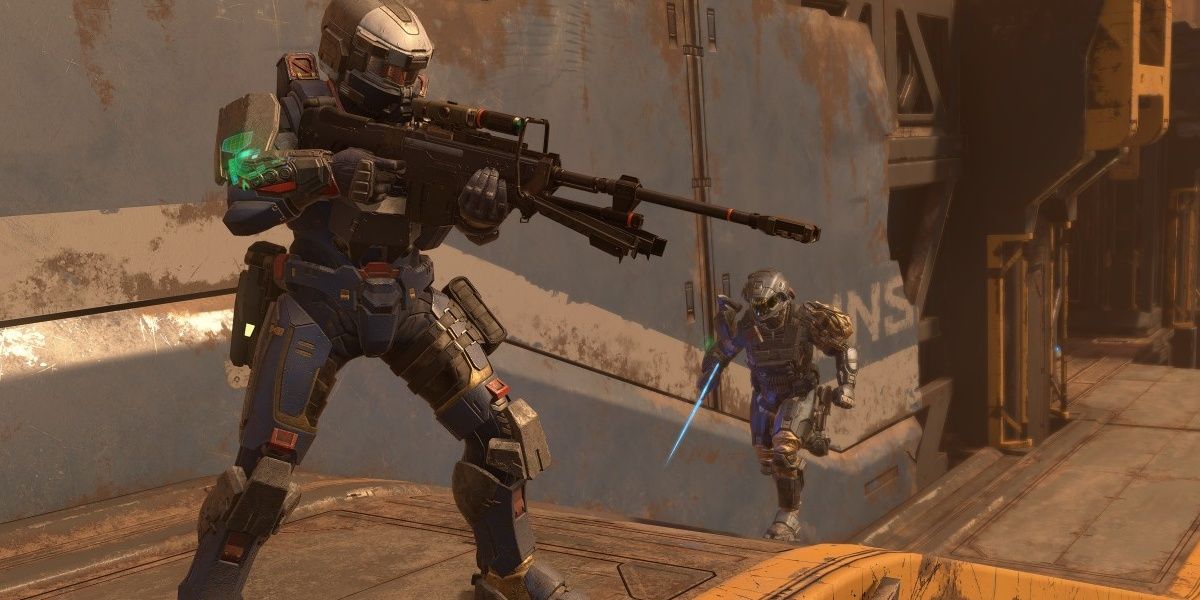 He also claimed Microsoft has contracting policies it "abuses" for tax incentives while contrasting the layoffs with the company's "gigantic profits/executive bonuses" and alleging his former parent company "set Halo up for failure". However, Owen's claims about contracting policies were also brought up by Wren in a separate tweet.

343 Industries was facing departures even before the current lay-offs as senior team members including its multiplayer creative director, it director of engineering, and the studio's head of 15 years Bonnie Ross, all left the company recently. Head of creative Joseph Staten also left 343 to rejoin Xbox Game Studios Publishing.

When Microsoft announced the 10,000 lay-offs, CEO Satya Nadella said in an internal memo that his company was "allocating both our capital and talent to areas of secular growth and long-term competitiveness for the company, while divesting in other areas". The lay-offs will set the company back $1.2 billion in severance costs. It's been reported that Microsoft's hardware division could see major changes. While Xbox is in this bracket, commentators believe it is more likely that Microsoft's Surface line-up and HoloLens segment are more likely to be affected. 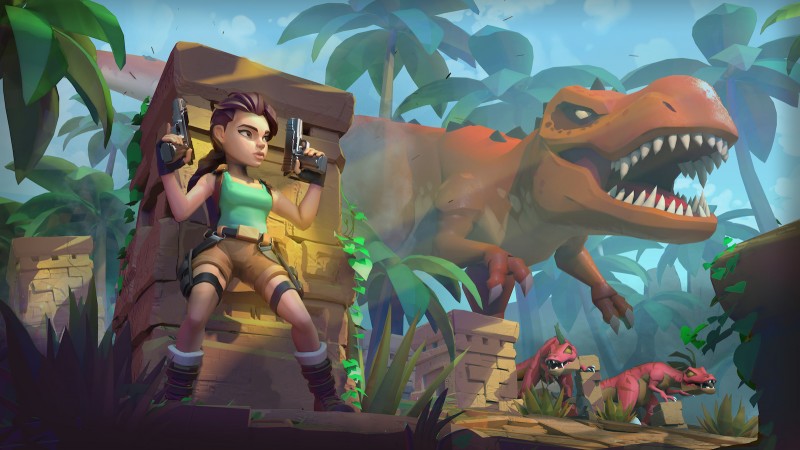 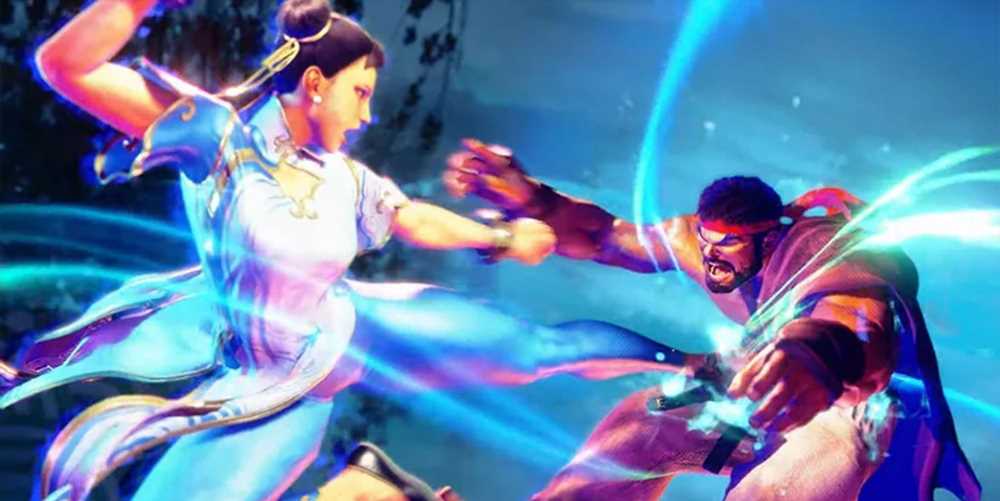 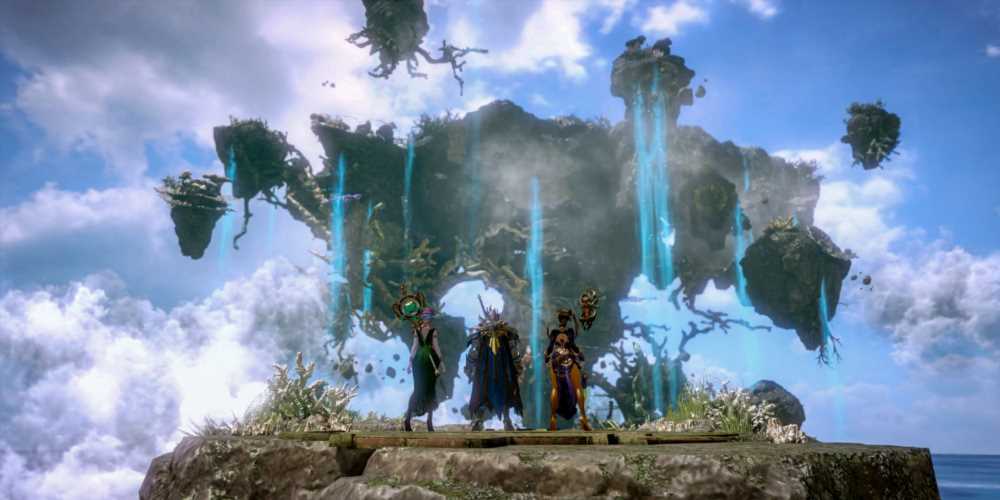 Lost Ark: Where To Get Wealth Runes