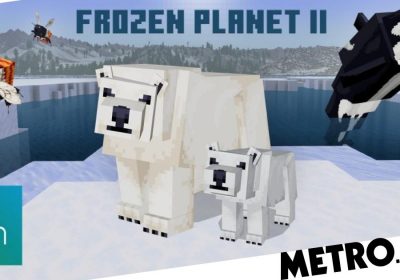 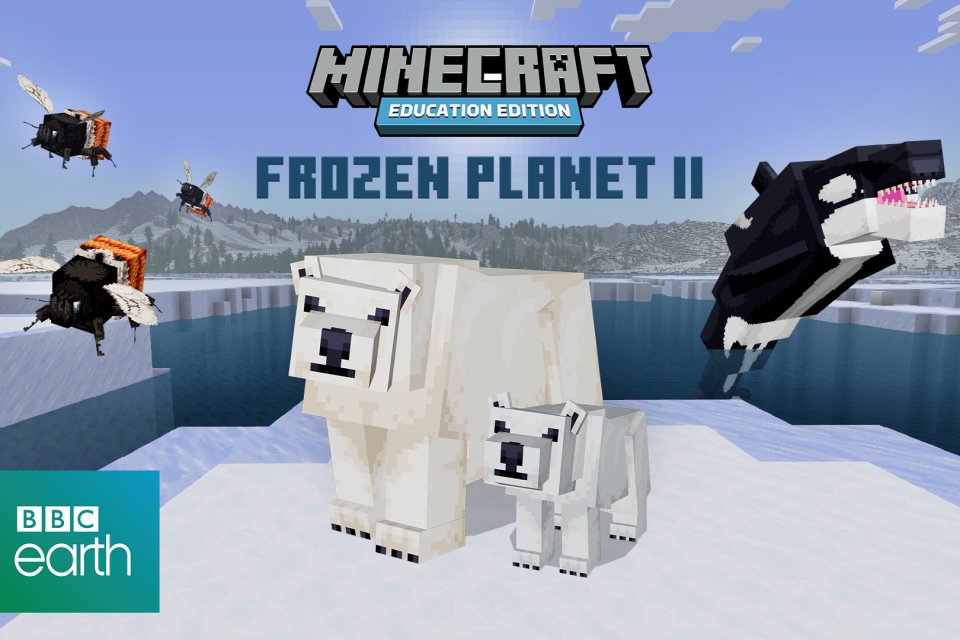 The latest official addition to Minecraft is a tie-in to Frozen Planet 2, that teaches children about animals and the environment.

Given its enduring popularity with kids, Minecraft has long been used as an educational tool by parents and schools. This led to the creation of Minecraft: Education Edition, which has been utilised by educators around the world to teach about all kinds of local and global issues.

In most cases Microsoft doesn’t have any direct involvement in individual downloads but in this instance they’ve teamed up with BBC Earth to create five downloadable worlds based on animals and environments from the new Frozen Planet 2 documentary series.

The downloads allow you to play as a variety of animals, including polar bears, penguins, and a bumblebee. The animals are controlled from a third person perspective and players are encouraged to use real world behaviours, such as killer whales swimming in tandem to knock seals off an ice floe.

In addition, players can take the role of a natural history filmmaker, as they try to document the animal behaviour and navigate the environment.

Despite Minecraft’s iconic visual style, the landscape and animals are designed in a realistic fashion, making for one of the most detailed official Minecraft environments ever released.

The first download will be available later today, via this link, with the others due to be released once per week. It’s completely free for everyone and available in 29 different languages.

‘We are delighted to partner with Minecraft on this range of educational computer games which will enable children to interact with stories inspired by the series through gameplay, and learn more about the challenges of these habitats through the additional lesson content,’ said Frozen Planet 2 producer Elizabeth White.

‘It’s never been more crucial to educate players everywhere about the effects of climate change and inspire a new generation of young people around sustainability. We believe it’s our responsibility to do so, and this partnership is the next big step in that direction,’ adds Allison Matthews, Head of Minecraft Education. 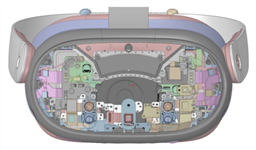 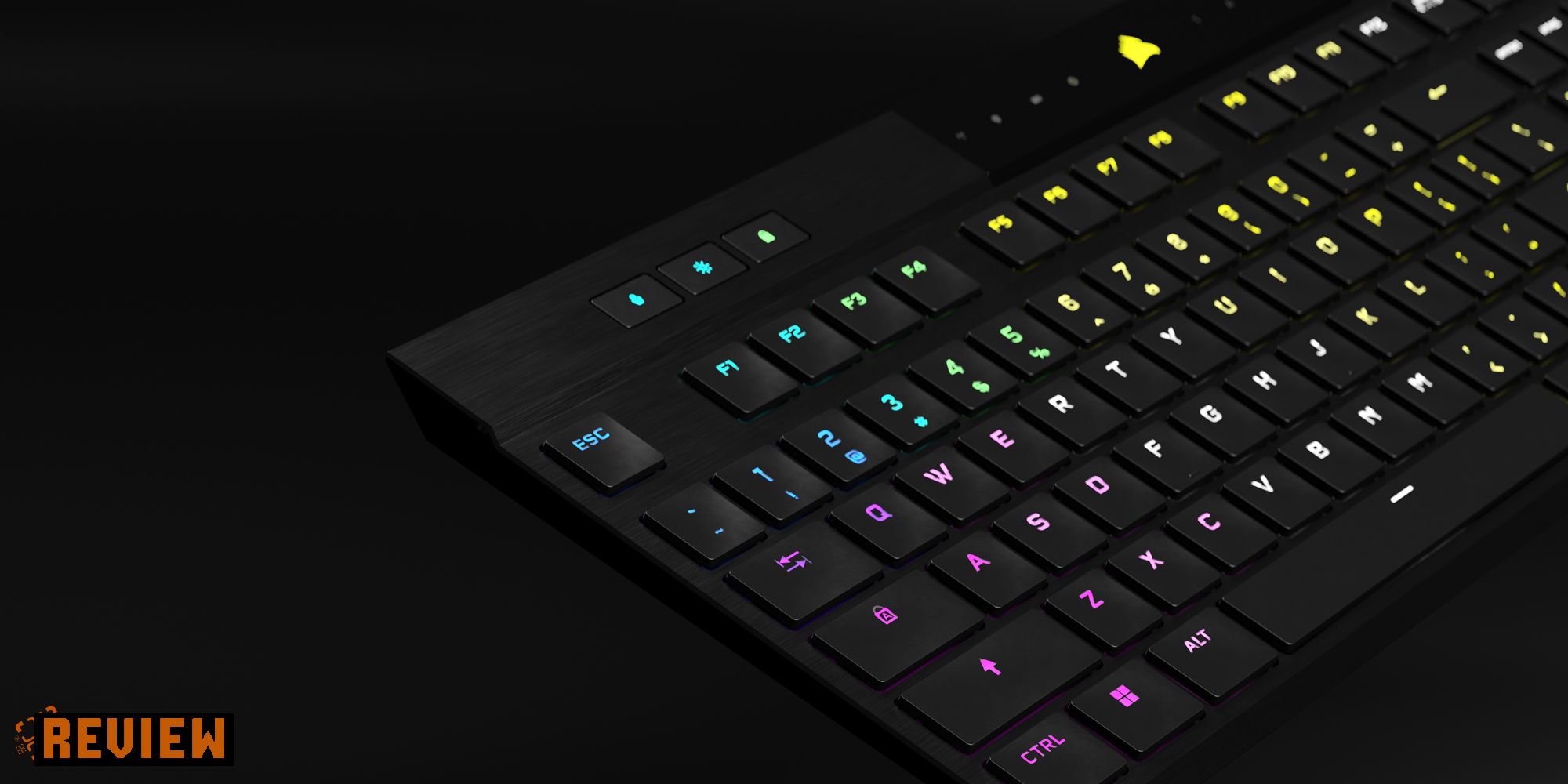