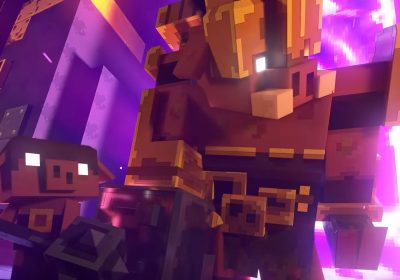 Minecraft Legends, the series' take on strategy games, finally has a release date. It's launching on April 18, 2023, as revealed in a new trailer during the Xbox Bethesda showcase.

This announcement was accompanied by a deep dive into the gameplay, showing off the PvP and multiplayer components. Like the campaign, the multiplayer side is procedurally generated, and teams will share resources and their base, serving almost like a strategy spin-off of the famous community-run Minecraft Factions servers.

One of the smaller reveals in the trailer was a new mount, a pink, striped, tiger-like creature that looks similar to Alice in Wonderland's Cheshire Cat. This is a hint to Minecraft Legends' wider customisability, expanding on the base Minecraft's world and inhabitants much as the Diablo-like Minecraft Dungeons did. There are plenty of new mobs to pick out from the trailer Minecraft Legends shared below alone.

PvP consists of up to eight players in two teams. The goal is as you'd expect – you have a base, and your enemy has a base. Make sure they don't. You have to rush them and wipe out their build, which you can customise in a similar way to how Minecraft itself lets you get creative with your own designs and style.

However, PvP doesn't just involve other players, as you'll also be playing against Piglins, the campaign's PvE enemies. With them, there are three total groups all vying for the win, so you'll have to fend the Nether-dwellers off while your mates try to rip your walls down.

It's launching soon, on April 18 for Nintendo Switch, PlayStation, PC, and Xbox. And for Game Pass subscribers, you'll be able to pick it up on day one for free as part of your subscription. Otherwise, it's available for pre-order now. 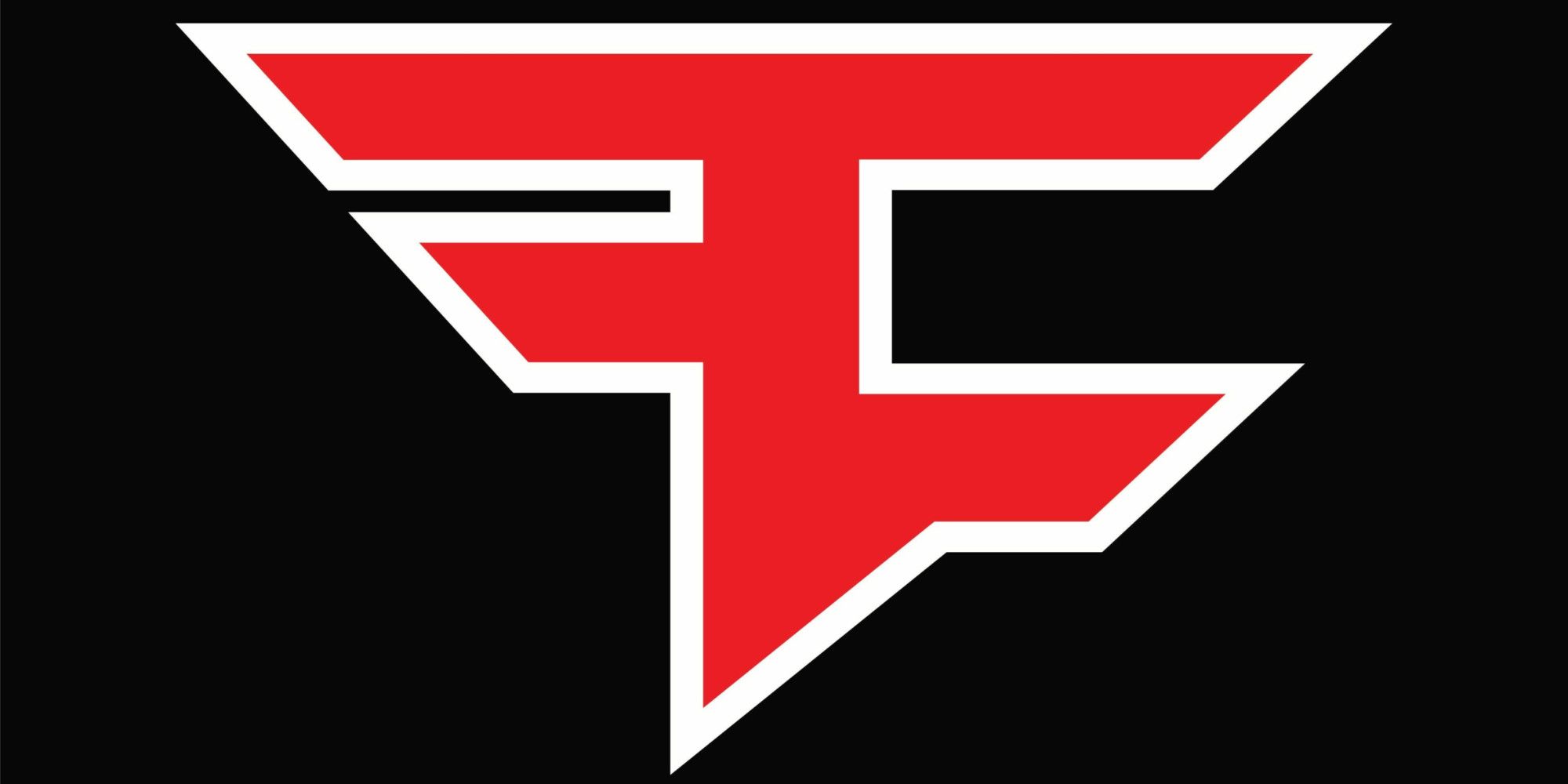 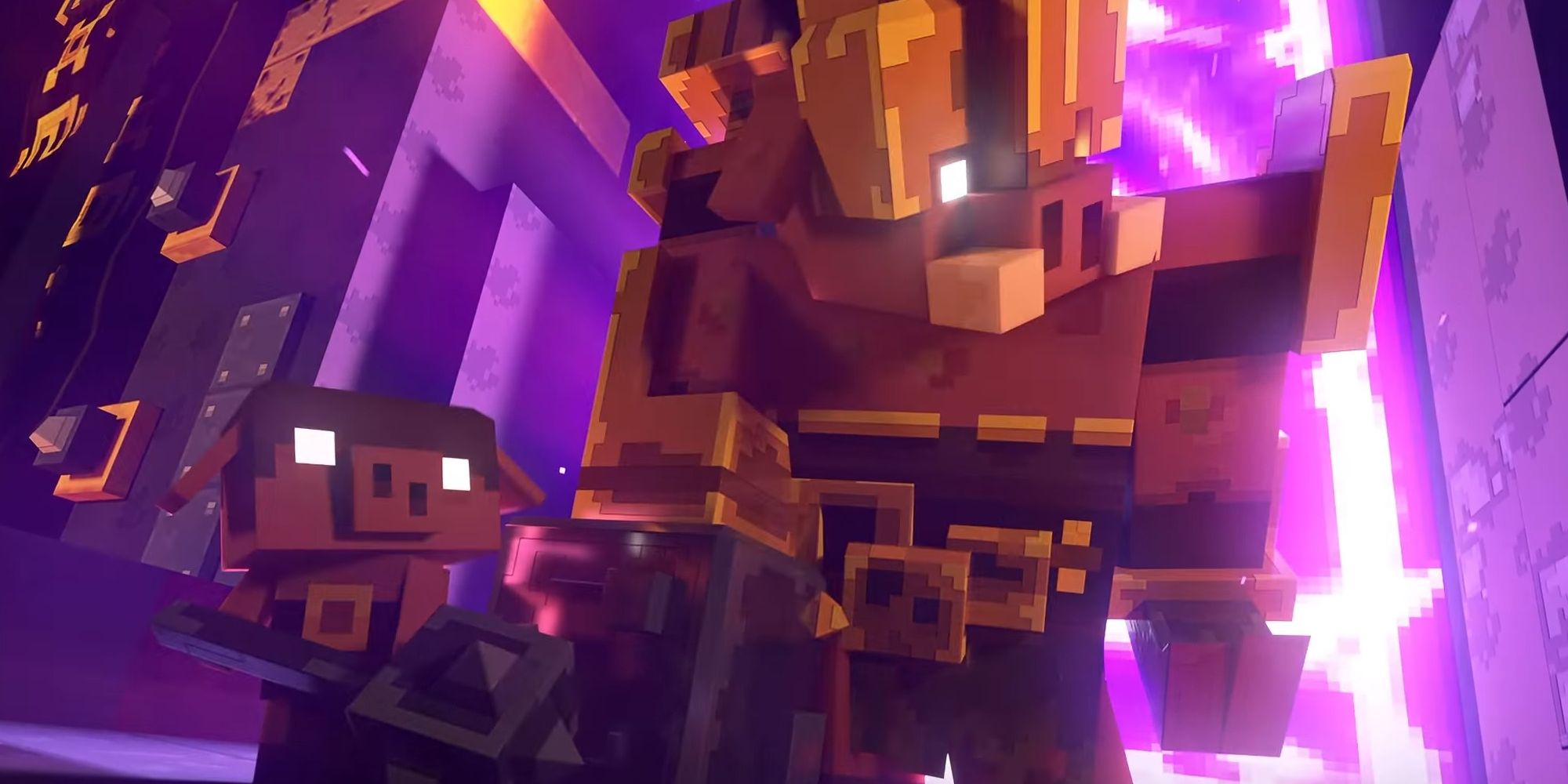