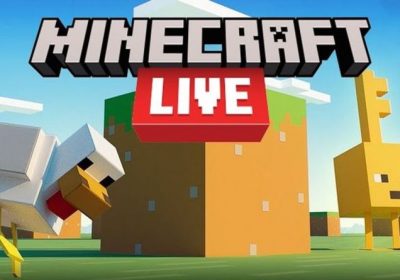 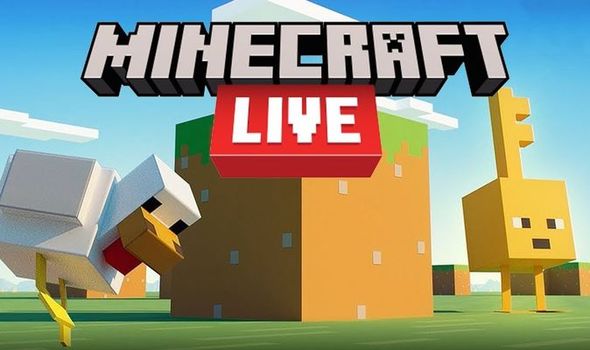 Minecraft Live is a celebratory stream of all things Minecraft, focusing specifically on what’s to come.

The Minecraft Live stream – which you can watch for yourself below – takes place at 5pm BST on October 16.

Minecraft Live gives fans a look at the Caves and Cliffs update Part 2, as well as the Deep Dark update 1.19.

Sadly, however, the Deep Dark update has been given a 2022 release date on all platforms.

“We want the Deep Dark, and its warden inhabitants, to be as deep, dark and scary as possible; that’s why we’re moving these features to our 2022 update.

“Just be sure to stay tuned for the whole show to learn more, and see the BIG reveal of everything new coming to Minecraft!”

On the plus side, the second part of the Cliffs and Caves update will launch a lot sooner. Specifically, within a “month or two”.

“Our new world generation will be the perfect playground for your magnificent builds, wondrous adventures, and spectacular stories!”

According to a Minecraft spokesperson, Caves and Cliffs Part 2 will launch on Java and Bedrock at the same time.

Likewise, seeds will work across both versions, which means Java players will be able share creations with Bedrock users.

In other big Minecraft news, Java and Bedrock versions are coming Xbox Games Pass in November.

“Speaking of iconic duos, BOTH Minecraft: Java Edition and Minecraft: Bedrock Edition are coming to Game Pass for PC in November.”

Arguably the main event, however, is the ability to vote for a new Mob in Minecraft.

As you can see from the tweet above, the vote is between the Glare, the Allay and the Copper Golem.

Despite hating dark spaces and monsters, the Glare can be used to light areas and potentially remove the threat of monsters.

The Allay, meanwhile, is said to love music and items. It can be used to help players sort items and clear areas.

Finally, the Copper Golem will randomly press copper buttons, which can be “used in some interesting contraptions”.

The Mob votes will take place on Twitter, with fans given a live voting poll to use.