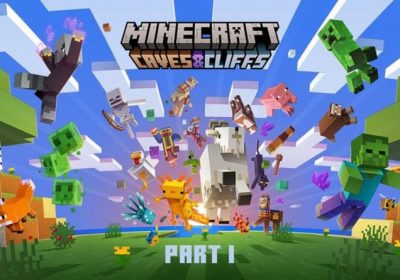 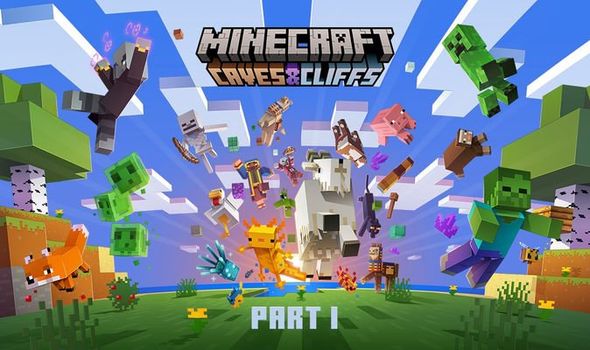 The next major Minecraft update will make major changes to the game through the new Caves and Cliffs expansion.

Things kicked off earlier this summer when Part 1 went live, making it possible to mine copper, fight goats and construct the latest gadgets.

And Part 2 of the Caves and Cliffs expansion is promising a lot more exciting stuff that will changes Minecraft forever.

One of the biggest changes included in Caves and Cliffs Part 2 is Terrain Generation, with Mojang aiming to make everything fit together better while also providing new mountains and details.

The visual aspect to the game is going under some major maintenance and now all that fans want to know is when Minecraft 1.18 will be available to play.

The good news is that Mojang and Microsoft have confirmed that the next major Minecraft update will be available to download during 2021.

No set release date has been shared but this will fall during “Holiday 2021” which provides the development team with a wide scope of dates.

However, a recent announcement made by Mojang suggests that it won’t be happening in early October, ruling out the earliest launch schedule.

Mojang is hosting a massive livestream event on October 16 which is expected to include all the biggest news from the blocky world.

And if that’s the case, it seems pretty likely that it will offer a deep-dive into the new Minecraft 1.18 update.

Minecraft explain how to harvest the honey bottle

This means that Caves and Cliffs Part 2 is unlikely to arrive before the livestream, although a release date could be announced during the event.

The full details from the announcement don’t make any references to Minecraft 1.18, so this remains a prediction for now.

The post from the Minecraft team reads: “You are cordially invited to the biggest event of the season year decade. On October 16th at noon EDT, we will be celebrating all things blocky with an epic livestream still known as Minecraft Live! You can attend from the comfort of your own home by watching the show at Minecraft.net/live or on our YouTube channel.

The guest list includes new and familiar faces from Mojang Studios, our amazing community, and a surprise appearance or two. On the menu you will find in-depth interviews, exciting reveals, a nail-biting vote, and puns galore! In lieu of gifts, please send positive vibes so the power doesn’t go out.

“Should you lose your invitation, you can keep an eye on Minecraft.net/live, where more and more information will be added as we approach October 16.” 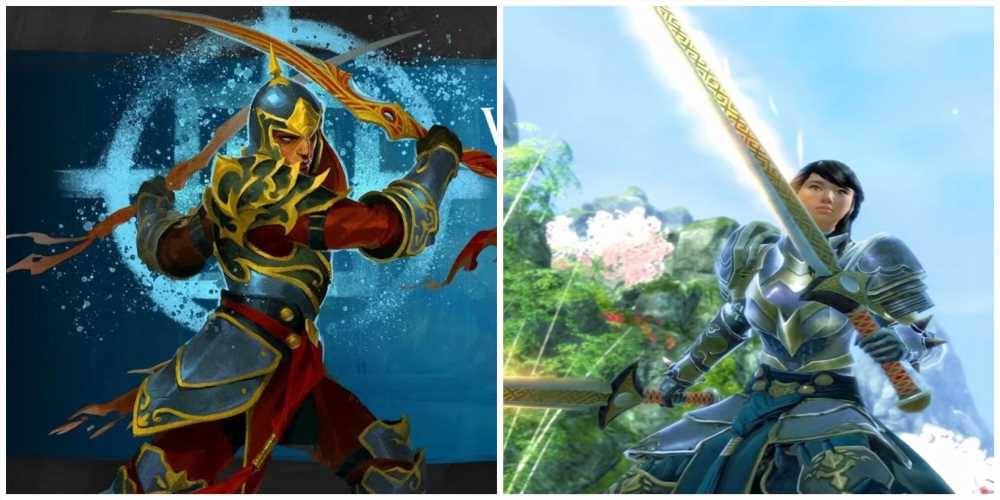 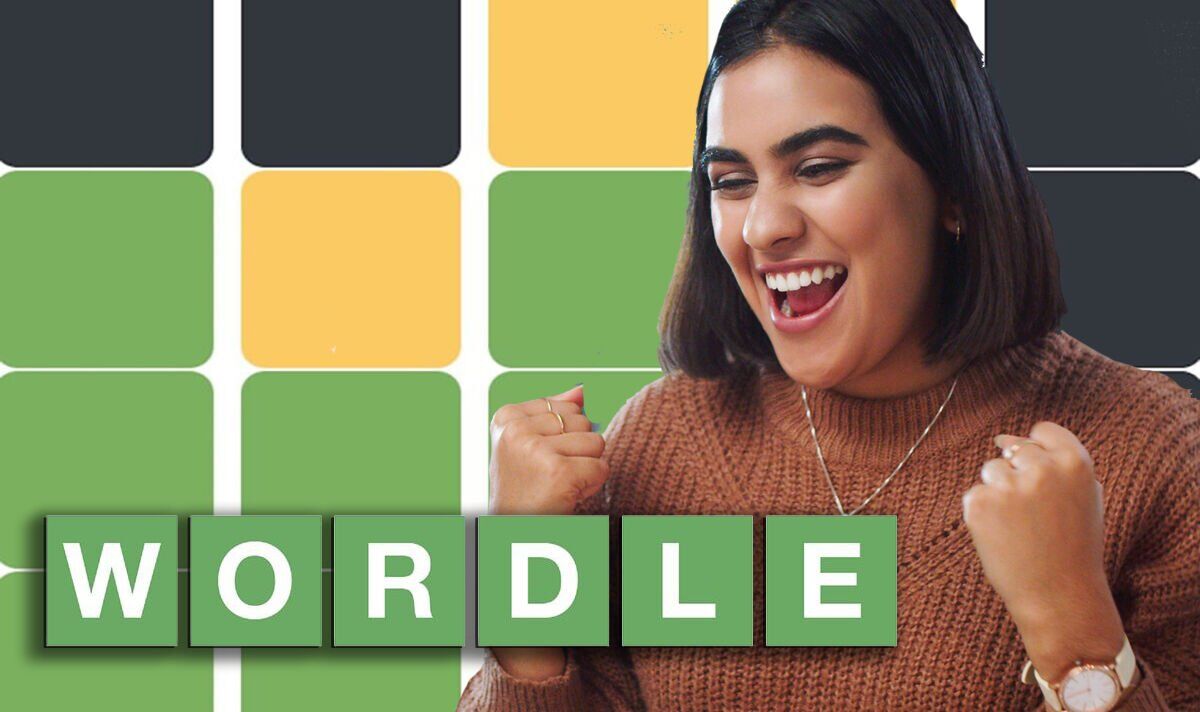 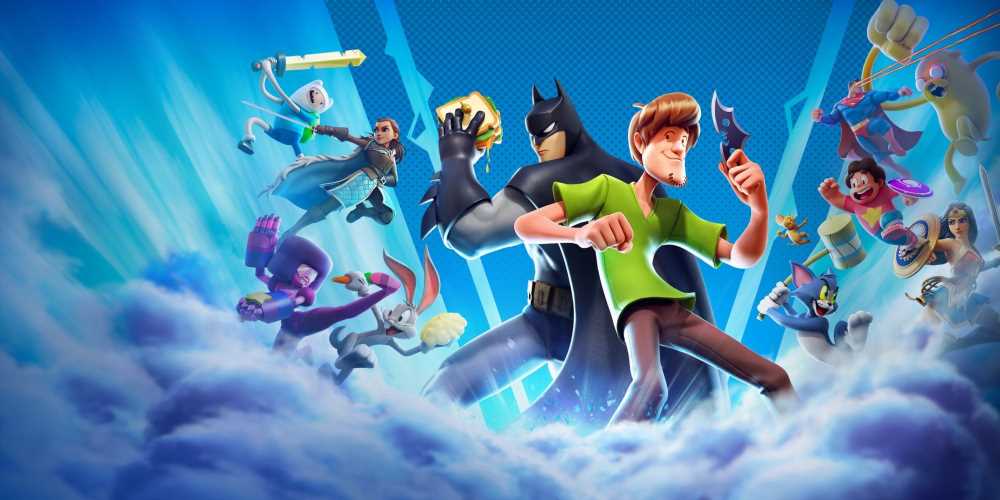