Minecraft: Where To Find Pandas 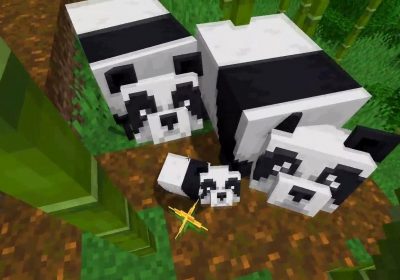 The world of Minecraft might have started off as a lonely place only inhabited by you and mobs bent on ruining your good time, but over the years a wide range of wildlife was added to the environment to make it feel more alive.

Many of these were surprising, such as parrots, ocelots, and turtles, but one of the most interesting, as well as rarest, is the panda. Sure, it won’t be quite as hard to find a wild panda in Minecraft as it would be in real life, but it is still quite a difficult creature to track down if you don’t know where to look. Here’s where to find pandas and why you might want to.

Where To Find Pandas

Pandas are one of the rarest animal mobs in Minecraft to locate. They are neutral towards the player upon first contact, so unless you do something to make them mad you won’t have to worry about them attacking you. What makes them so difficult to find is two fold. First is that they only appear in either jungle or bamboo jungle biomes, with the latter being slightly more common location. 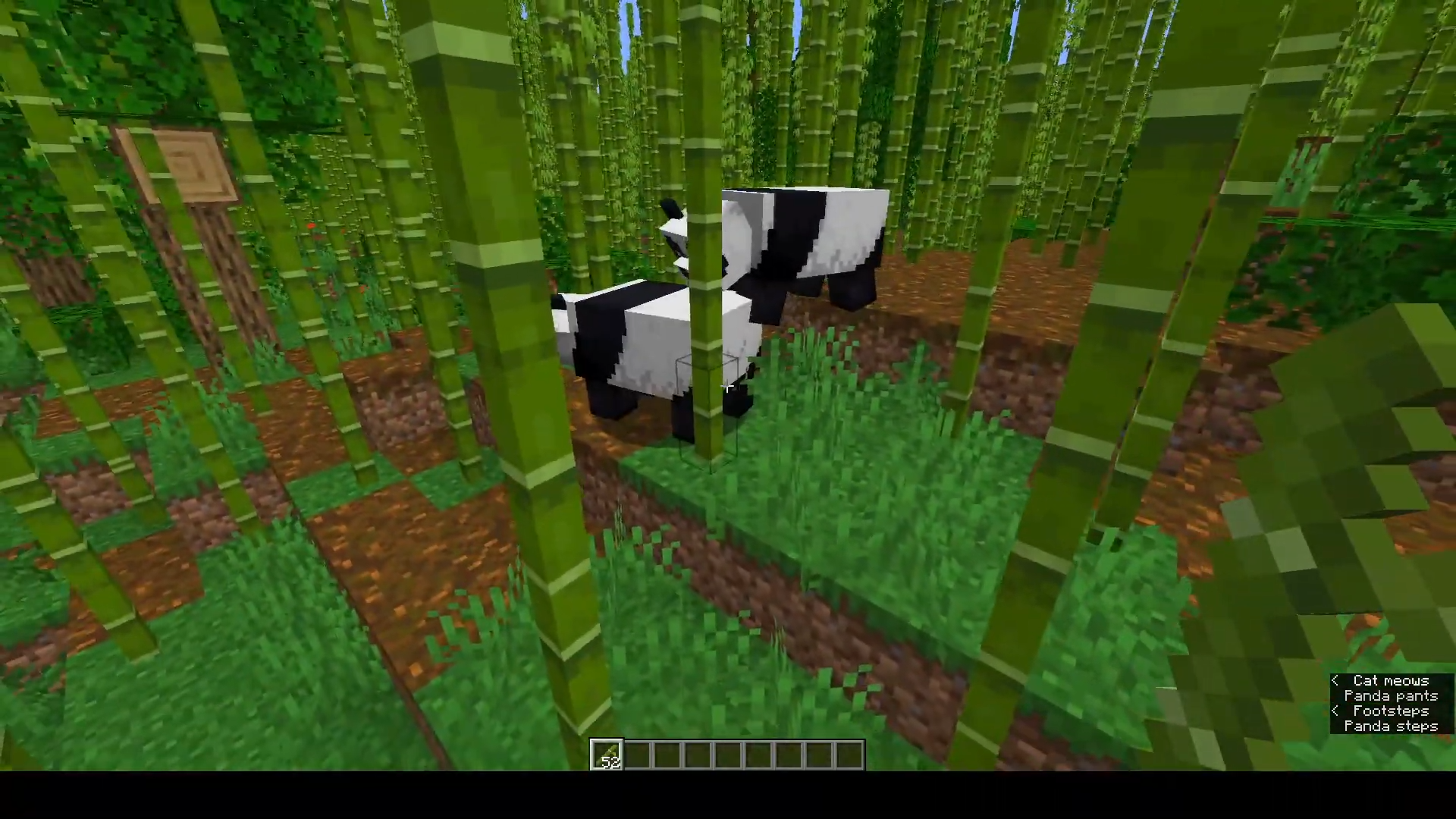 Once you locate one of these rare biomes, you then have to hope a panda has spawned there. Pandas either spawn alone or in pairs, never any more then that. They can either be the normal black and white color, or in rare cases brown and white. While we don’t know the exact spawn rate of pandas themselves, we do know that only 5% of them will spawn as babies.

What we do know is that, aside from being in the right biome, pandas only spawn on the surface, on grass blocks with at least two blocks of height above them, and at a light level of at least nine. Once you find a suitable location, begin exploring and hope for the best.

What To Do With Pandas 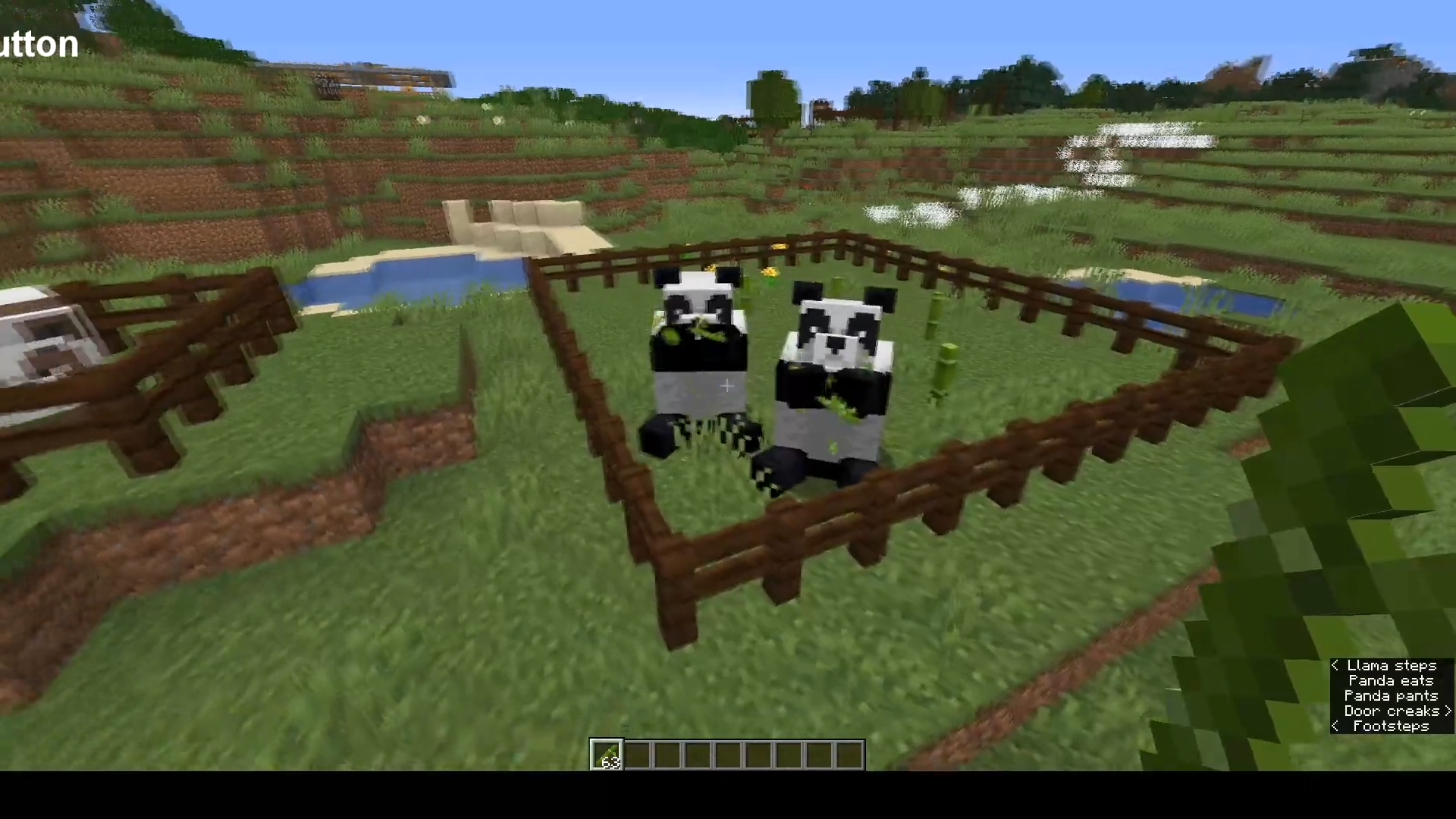 The main thing you will probably want to do with pandas is befriend and breed them. Unlike any other animal in the game, and mimicking real life, pandas are not so simple to breed as just giving them the right food.

Pandas can only enter “love mode” if there are eight or more bamboo blocks within five blocks of them and another panda. Once you have this environment set up, feed both pandas some bamboo just like any other animal to make them fall in love and mate.

If you feed a panda without the necessary eight or more bamboo blocks nearby they will simply eat the bamboo. However, if  you feed one panda while it is near another, again without the eight blocks nearby, then they will become hostile and attack you.

The safest way to start a little panda family is to find a panda, or more if you’re lucky, and either lure them back to your base with bamboo or a lead so you can set up the right conditions for breeding.

Next: Minecraft: 15 Things You Need To Know About Bad Omens 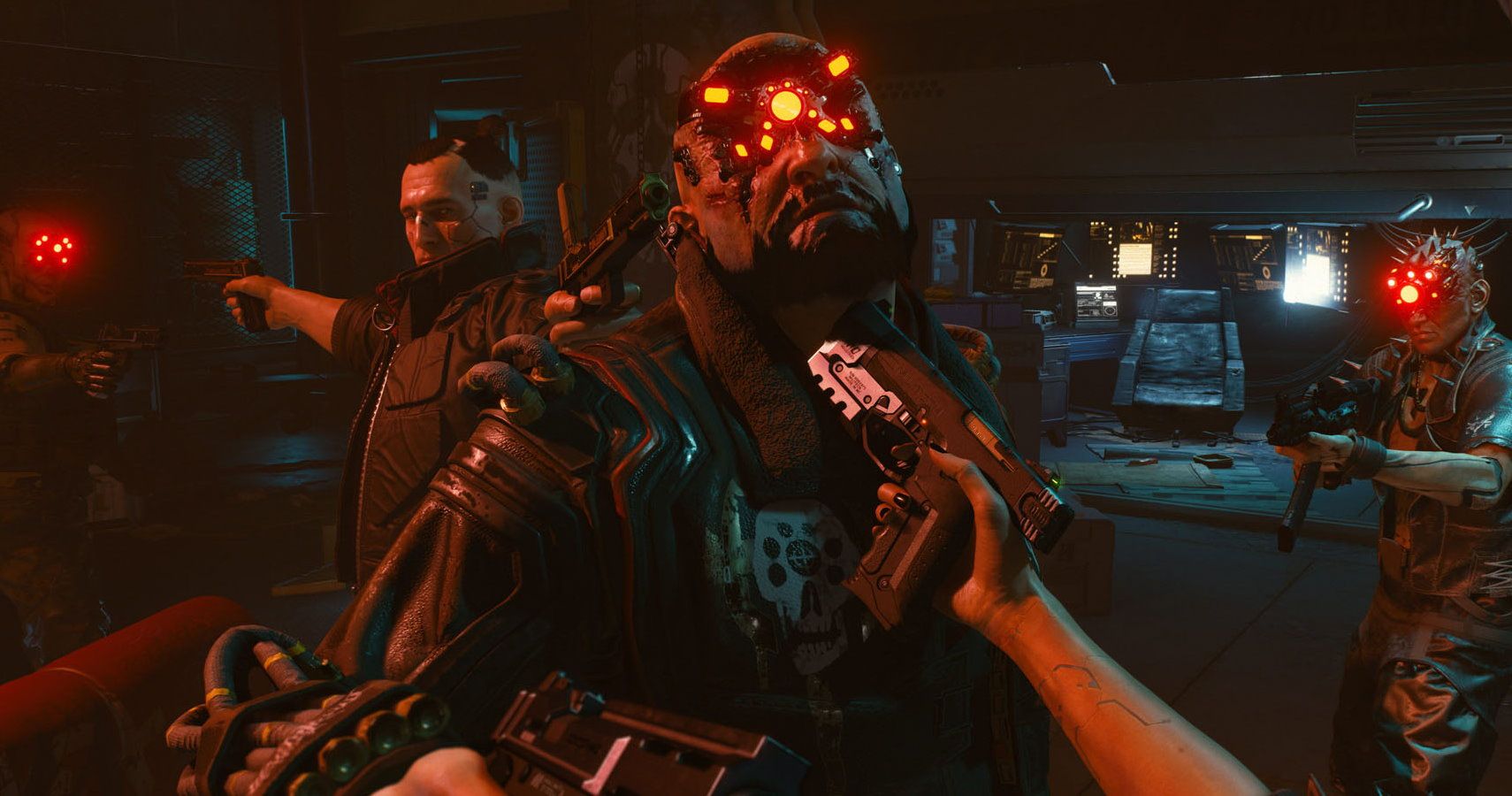