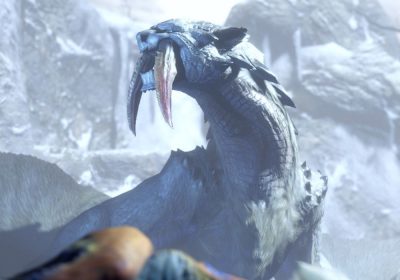 Have you been fishing in Monster Hunter Rise? If your answer is no, then you’ve been making a mistake. There are loads of fish to be caught in MH Rise, and many of them act as special materials and resources for armour upgrades, decorations, weapons, items, and much more.

Speartuna is just one of these fish that will become very important as you progress the game, particularly as you get into High Rank.

If you’ve been skipping over the fishing spots in Monster Hunter Rise – understandable – then this guide is for you, as we’re going to narrow down exactly where you can catch Speartuna and what else you need to keep in mind to farm them in MHR.

Where To Fish For Speartuna In Monster Hunter Rise

There are two reliable locations to fish for Speartuna in Monster Hunter Rise, but keep this in mind: this fish will only appear during a High Rank quest or expedition, so if you are looking to farm Speartuna, you can’t do it while participating in a Low Rank quest. 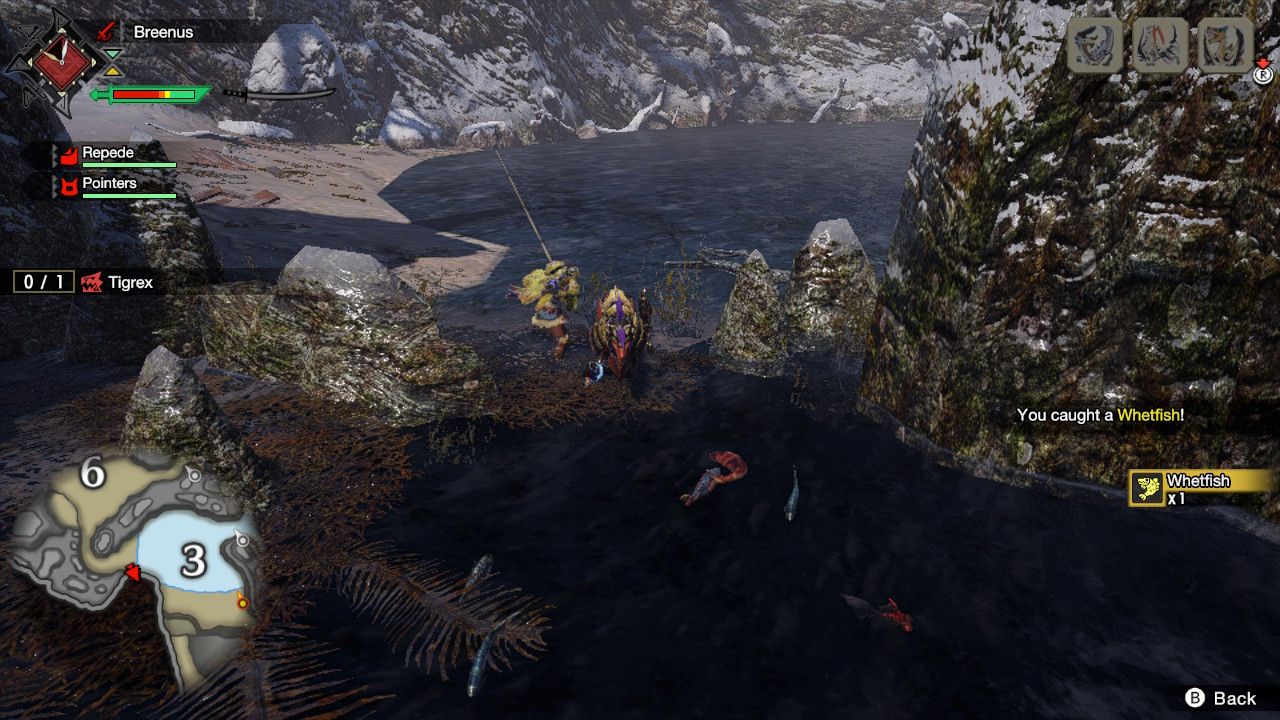 With that in mind, our first location is Frost Islands Area 3. There’s a small alcove near the West exit to the area where you can begin fishing, and while in a High Rank quest, you have a good chance of finding a Speartuna. 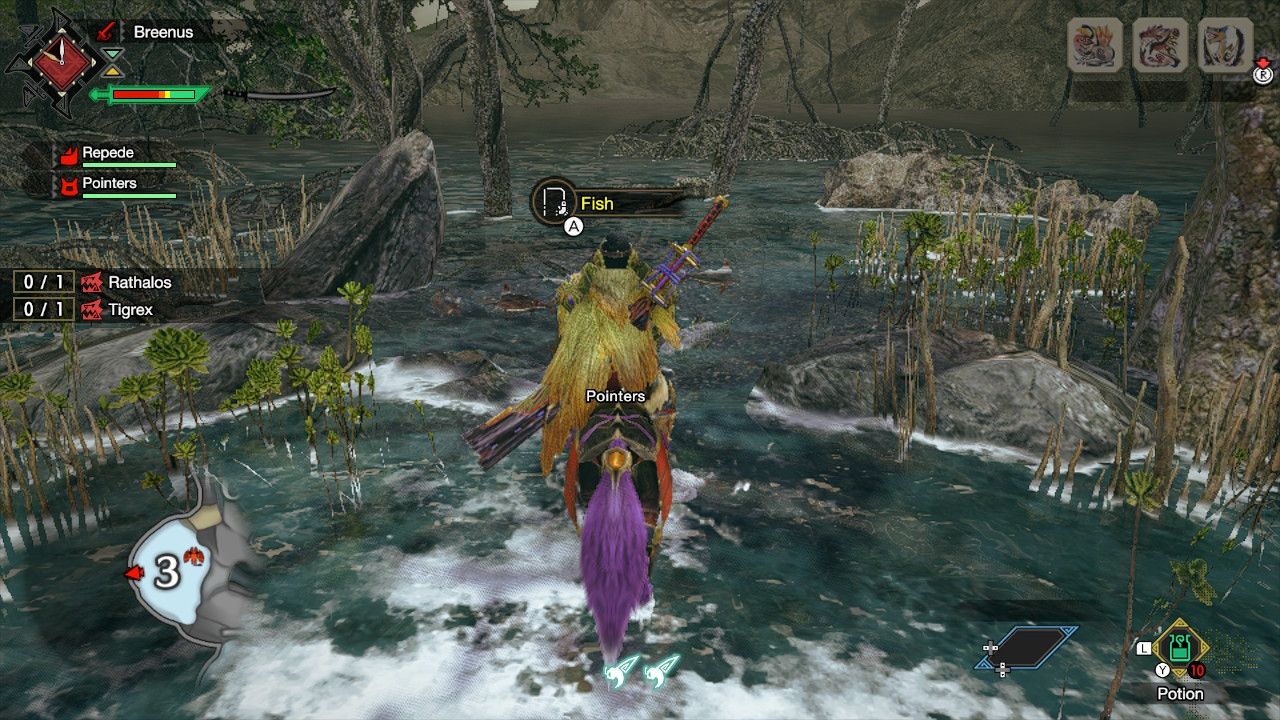 Our next location is in the Lava Caverns Area 3. This location is found at the Westernmost point on the map, and since this area is filled with water it’s easy to miss, but skirt the edges of the pond in this area and you’ll be able to find another fishing spot.

Frequent these spots in High Rank quests and you will eventually fish up a rare Speartuna. All you need to do to fish is cast your lure in front of the fish, and then tap the A button as soon as you see the lure dip under the water’s surface. It’s much like Animal Crossing, but even easier. 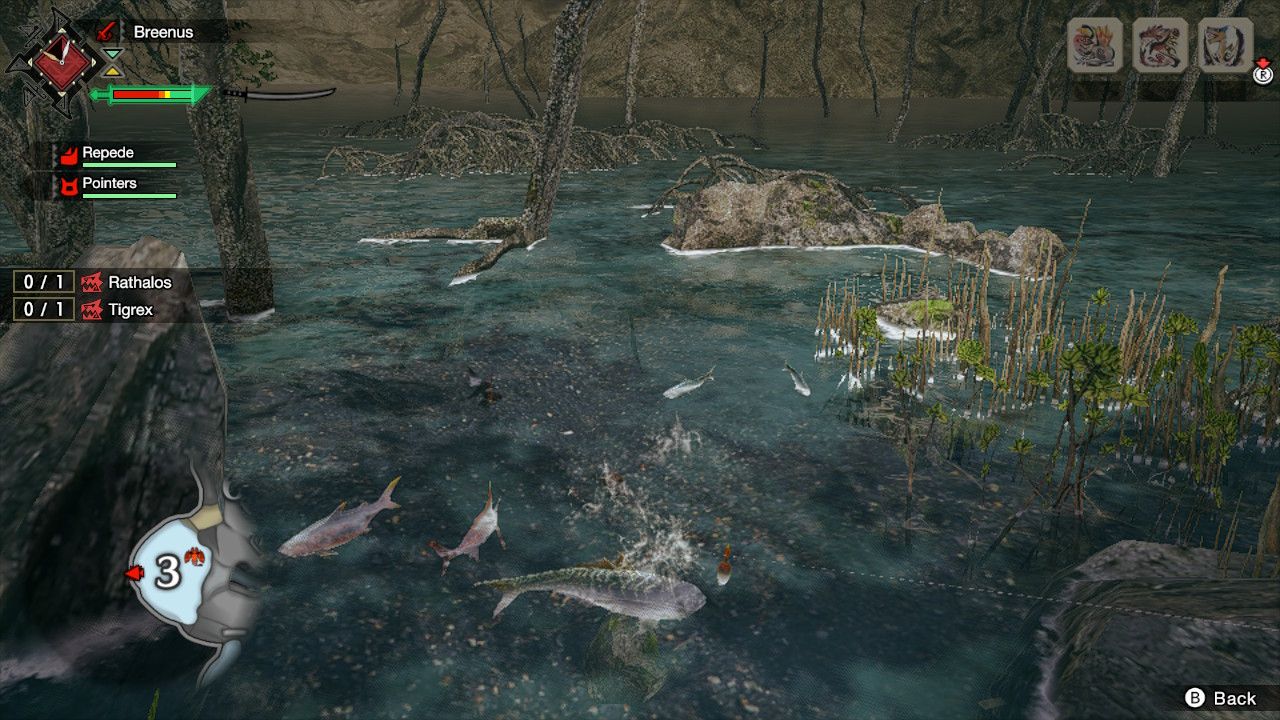 Once you’ve managed to catch a fair few Speartuna you’ll be able to use the Argosy and the submarines to go out into the world and farm Speartuna for you, that way you don’t have to repeatedly visit ponds every time you need more fish.

If you want as many Speartuna as possible, you will need three submarines. We have guides to the Cultural Exchange and Economic Situation quests, which act as the methods to unlock submarines two and three.

You should also spend points on Buddy Bargaining, giving them more bargaining power, which they will use to deliver you more items. 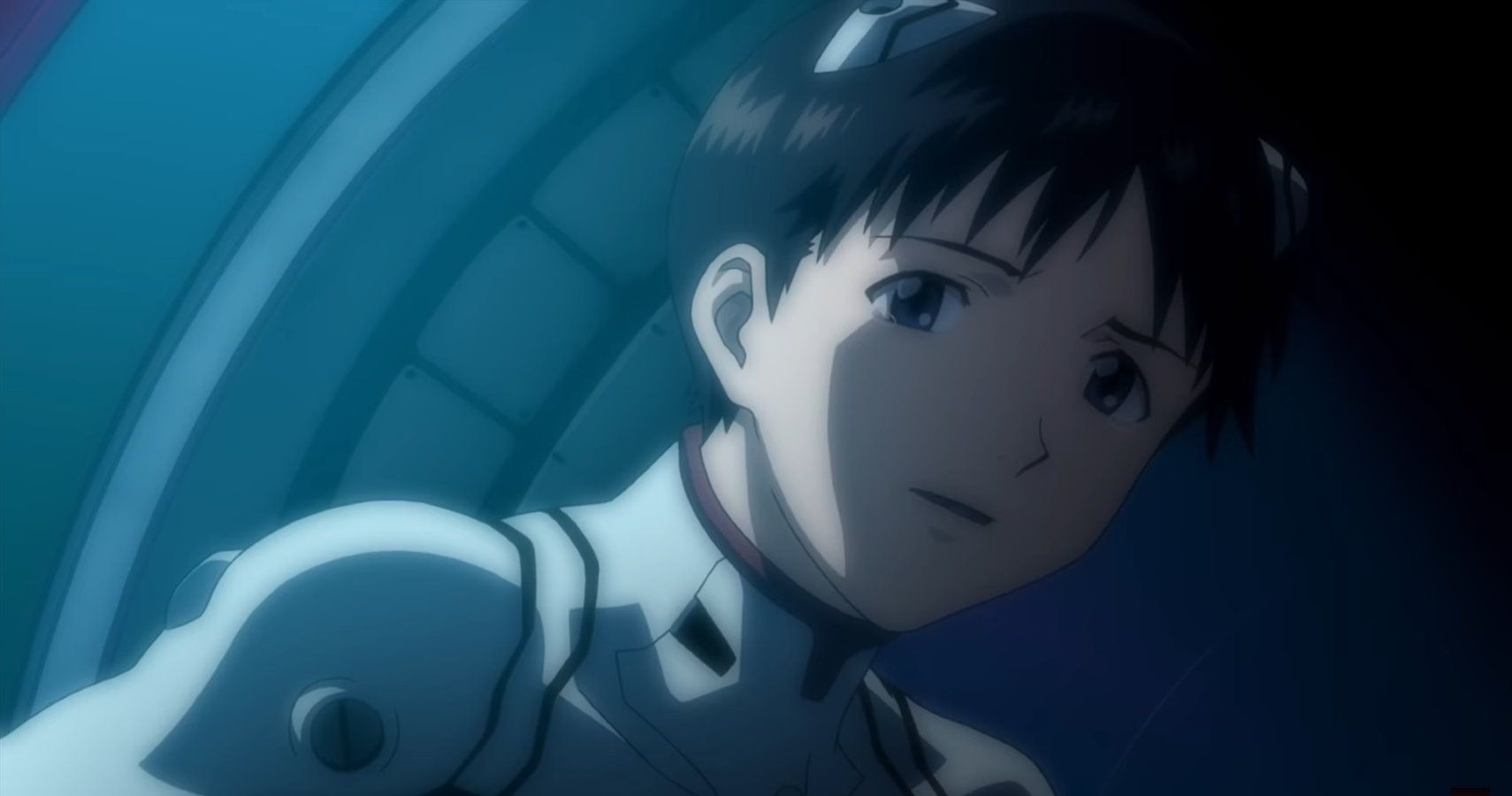